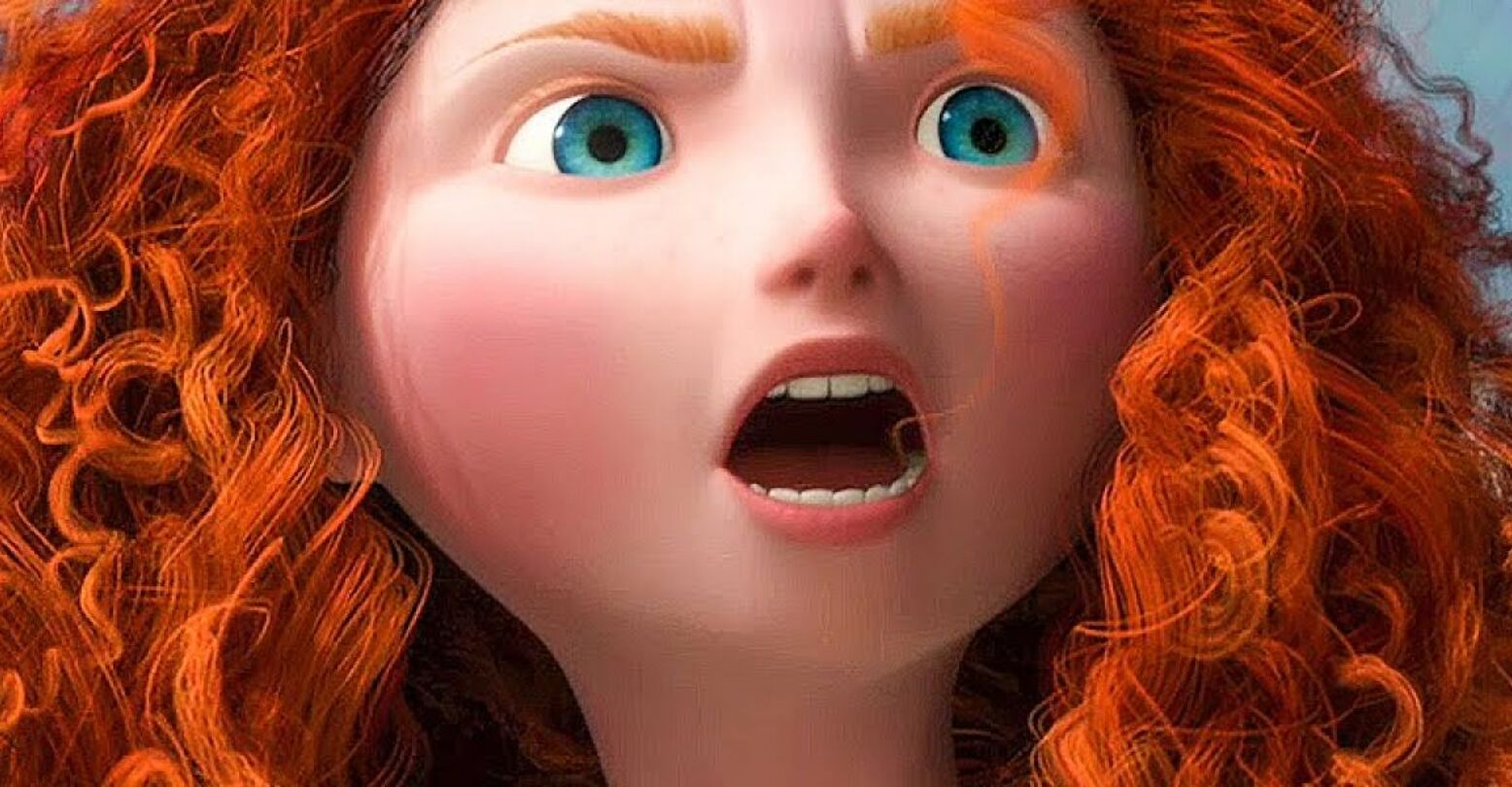 Disney has been in the news of late for its support of Florida’s “Don’t Say Gay” bill, a leaked memo in which an employee talked about the company erasing any explicitly queer love scenes from content, and finally, mass walkouts protesting the company’s poor treatment of queer employees and support of homophobic and transphobic legislature.

Well, here’s another fun tidbit to add to the pile: yesterday, TikTok creator @therealbwk discovered something pretty depressing about the Disney+ app. The 2020 Pixar SparkShort “Out,” which is about exactly what you think it’s about, is not available on the app when you log in under a kid’s account. Adults can find and stream the short, but kids and teens who are subject to parental controls or are sharing the app with adults don’t have that option.

“I even checked in the Disney Fairies collection just to be safe,” @therealbwk joked. But to no avail: Disney is not about giving the fairies their goddamn wings as of late.

To reiterate: is “Out” in any way X-rated or inappropriate for young viewers? Nope. It’s just gay! It’s about coming out to your parents, and weirdly enough it’s only available for adults who probably have already come out. So what purpose is this supposed to serve, exactly? A Disney employee commented under the post that they will be raising a stink about this at headquarters–but judging on how Disney is treating their queer employees these days, we probably can’t hope for much.