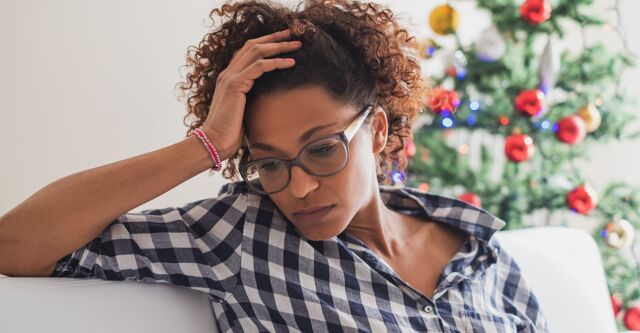 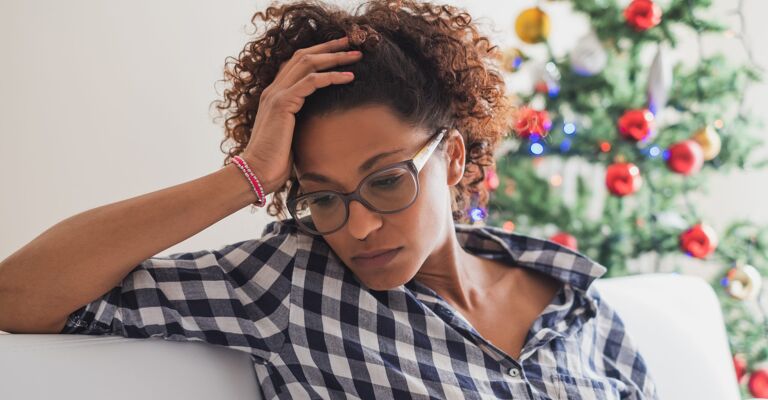 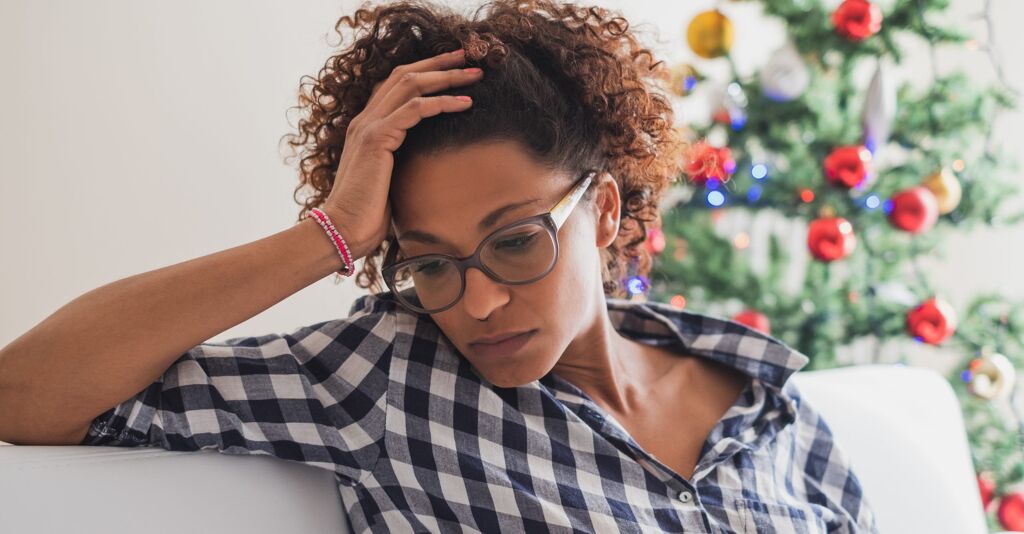 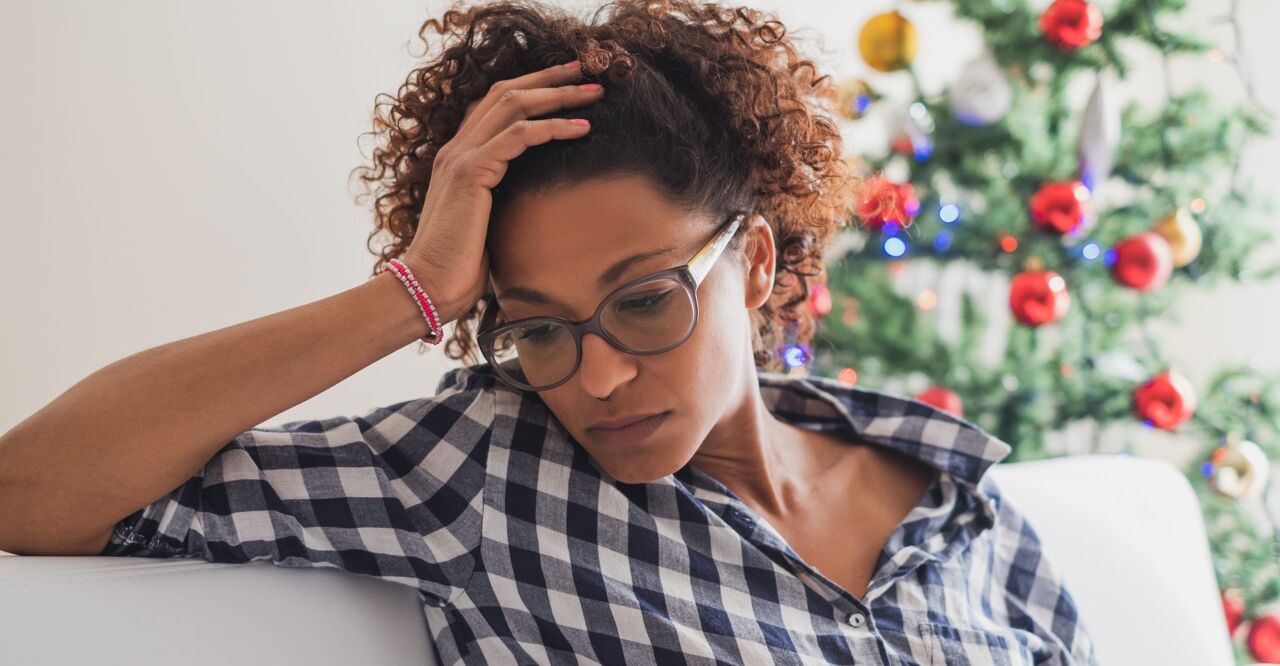 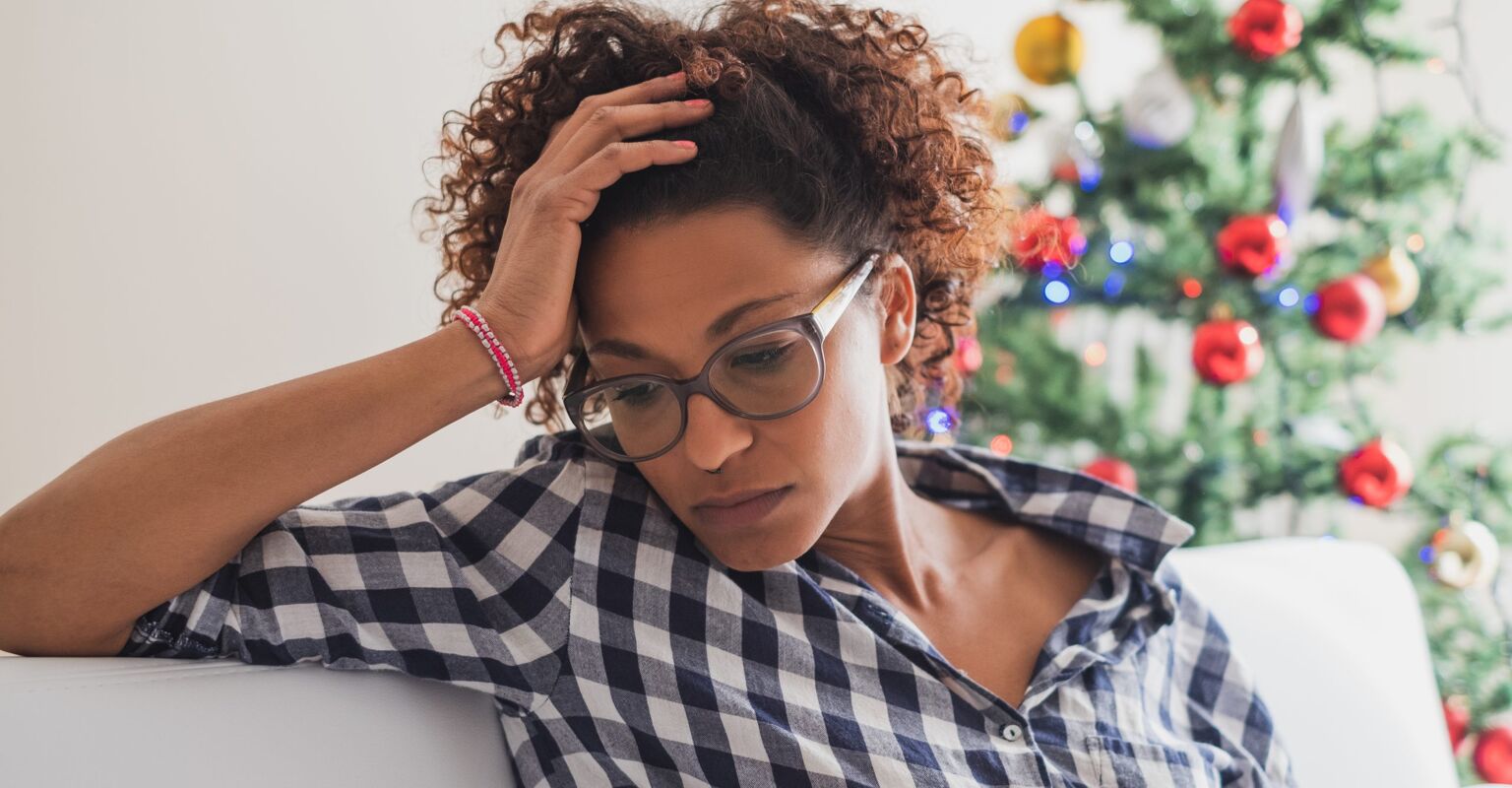 If you’re someone who, like me, cares very little about holidays, or at the least care about Christmas things ever so slightly, but not in an absurdly obsessive way, please avert your eyes.

Like everything in America, the holiday season has been completely politicized. Most of us have already grown accustomed to trying our best to avoid the entirely insufferable class of people trying to force themselves in front of everyone’s view just over how we recognize the holidays.

But this year, they are already off to a horrendously early and ridiculous start, as right-wing extremists are off to the races to prove they’re I mean, best observers of Christmas (because, of course, nothing but catering to evangelicals are on their schedule for the rest of the month.)

Just take Thomas Massie, a Republican Congressman from Kentucky, and his family’s “Merry Christmas” tweet (on… December 4?) with a bunch of guns.

Massie, of course, is not the only conservative out to annoy the hell out of everyone for the holidays.

Take these other politicians and Republican operatives, for example. (Beware: statements below are more than likely not to be taken seriously, let alone factually.)

I wonder if Hunter Biden is getting a new laptop for Christmas.

This is pure INSANITY!

On the second day of Christmas,
Joe Biden gave to me: pic.twitter.com/sY8mQV0d52

No, Mr. President.⁰
Santa Claus ISN'T to blame for Christmas presents not arriving on time.⁰
Your empty policies are. pic.twitter.com/WzllwlSgqt

Unfortunately, the right-wingers are not the only ones seeing their self-awareness shrink three sizes too small. As has unfortunately become common during the holidays, police departments and other law enforcement bodies use the holidays to push whatever narrative or initiative proves they are necessary and important. This is commonly referred to as “Copaganda.” (See Die Hard as a prime example.)

Well, the Copaganda is out in force and strong this year, but definitely a bit stronger than normal. For example, one police department in Texas decided it would be… cute, I guess? to stage an event with the Grinch, the beloved Dr. Suess character who attempts to “steal” Christmas.

In canon, the Grinch realizes it’s wrong to steal joy from others, and instead joins others in celebrating Christmas. In this sad live adaptation, the police decided to instead arrest the Grinch and send him to jail. I’m sure they somehow thought this was a better outcome.

"ARRESTING" THE GRINCH: Officers saved Christmas in Hewitt, Texas, on Thursday, as they stopped the Grinch from ruining the city’s tree-lighting. pic.twitter.com/58zpGuYEPy

That police department is not alone in using the Grinch in an attempt to promote themselves during the holidays. This one department in England’s attempt was less cringey, but still absurdly unnecessary.

Southampton City Centre Team were out and about today, patrolling the very busy Above Bar St. On our journey, we met the Grinch and had a very long conversation to make sure he didn't have any plans to ruin this Christmas!

Santa wasn’t immune from the strategic attempt at “wholesome” social media content from, you know, law enforcement. Here’s El Paso’s Sheriff’s Office taking a stab at it, with Santa trying to buy a gun permit, for… some reason?

And if you have to ask, no, it doesn’t appear they understand the irony of a white guy that has a habit of going into homes uninvited trying to carry a concealed weapon, although they later claimed they weren’t trying to be insensitive with the post.

Guess who came in to receive his Concealed Handgun Permit today? 🎅

Did you know the El Paso County Sheriff's Office has issued 49,750 Concealed Handgun Permits with another 2,560 awaiting to be issued?

While most of the cops behind these posts are getting paid by our tax dollars to do that nonsense, there are at least some that attempted to do normal-ish attempts at Copaganda, like “Christmas with Cops” events encouraging families to hang out with police officers, shop and/or eat with them for fun, or raising money or collecting items (not their own) to give to children in the community, a program most often referred to as “Santa Cop.”

Some local law enforcement organizations in rural areas started “Santa Cop” in the 1970s to reach out to youth that “fell through the cracks” of other law enforcement-involved program, as one Santa Cop social media page describes. The program’s popularity has only grown since then.

🎁HELPING OUT SANTA CLAUS!🎁
This morning, we helped arrange a little shopping trip to make the holidays a bit brighter.
Our Santa Cops program this year was the biggest yet serving more than 250 area kids.
Thanks to the contributions made to the @LVMPDFoundation
Thanks @Macys! pic.twitter.com/UzcyCBWGMb

While at least there’s some material benefit to people in the community with these stunts, there’s still efforts to promote law enforcement and push the narrative that there’s no danger in interacting with them.

Otherwise, why take a bunch of pictures of the kids awkwardly smiling (if not wearing masks) with bulletproof-vested, gun-toting (often maskless) officers to show off online?

SANTA COP: THANK YOU to the FOP Battlefield Lodge, our law enforcement and community partners- @Walmart & @Outback, and our wonderful volunteers for another successful year giving back to those in need! We're looking forward to doing it all again next week in the Manassas area! pic.twitter.com/OeCjv4IP6y

Or make an entire tour through town out of it?

Unfortunately, a lot of this blatantly-biased PR work is getting positive reception from media (see the Grinch “arrest” as promoted by CBS News above), with several stories as of late pushing the narrative that crime is on the rise. For example, the New York Times reported a story based on a false narrative that the New York Police Department was solving less murders because they’re working double the cases.

This is a bizarre, barely-sensical correction that raises more questions than answers, & further legitimizes clearly skewed & misleading statistics by the NYPD. Also, the reporter’s tweet w/ false info is still up: https://t.co/A0DNiRUrim

In several cases like that, the numbers do not support that argument, but even when they do, that wouldn’t positively reflect on the *need* for militarized policing as we have grown accustomed to in America. Also, maybe police departments could dedicate more time to figuring out how to stop the crime rather than these awful, unwarranted grab for likes.

The holidays are bad enough for people that don’t love the winter, relentless shopping, anxiety over gift-giving or receiving, the skyrocketing prices for everything, the dramatic delay in anything requiring transport, and the expectation that we interact with family and/or people we don’t like. America’s already causing enough stress to us with this deadly pandemic ongoing, the frequency of school shootings and events with mass deaths, and the restriction of many civil rights like voting and reproductive autonomy, among other things.

We don’t need to turn on the news or open social media and see reminders of both, at the same time. Give it a rest, we’re practically begging! At least for a week or so — It’s December 6! — because while Jesus’ actual birthday doesn’t exactly fall on December 25 and time is a construct, we can at least get to the usual time of year when we’re prepared to avoid you all.

See what the rest of us living in reality have to say about this stuff.

People knew this was in poor taste back in 1976. pic.twitter.com/2KVjPqOetg

Deeply disturbing to see the child-focused parts of Christmas appropriated and exploited for copaganda.

Rather, they’re efforts to instill an affection for actors of state control within the minds of our children. https://t.co/LLT554My1G

The ENTIRE FUCKING POINT of The Grinch is not that he’s punished, but that he learns the joy of Christmas and his heart grows three sizes. Fuck this copaganda bullshit. #acab https://t.co/vizCcrpkim

But I could have sworn I just read 1,000 articles quoting 1,000 cops saying something different… I’m sure it was just an honest mistake and in no way reflects a coordinated copaganda campaign to support the greatest bureaucracy of mass human caging in modern history. https://t.co/f2qhDgwp2i

I don't know if I can take another cutesy holiday season of copaganda with surprise gift card traffic stops and cops fake-arresting santa or some shit.

"hahaha ho ho ho ho this SWAT team surprised this struggling family with a no-knock warrant for a search and seizure of… CHRISTMAS COOKIES!!!"