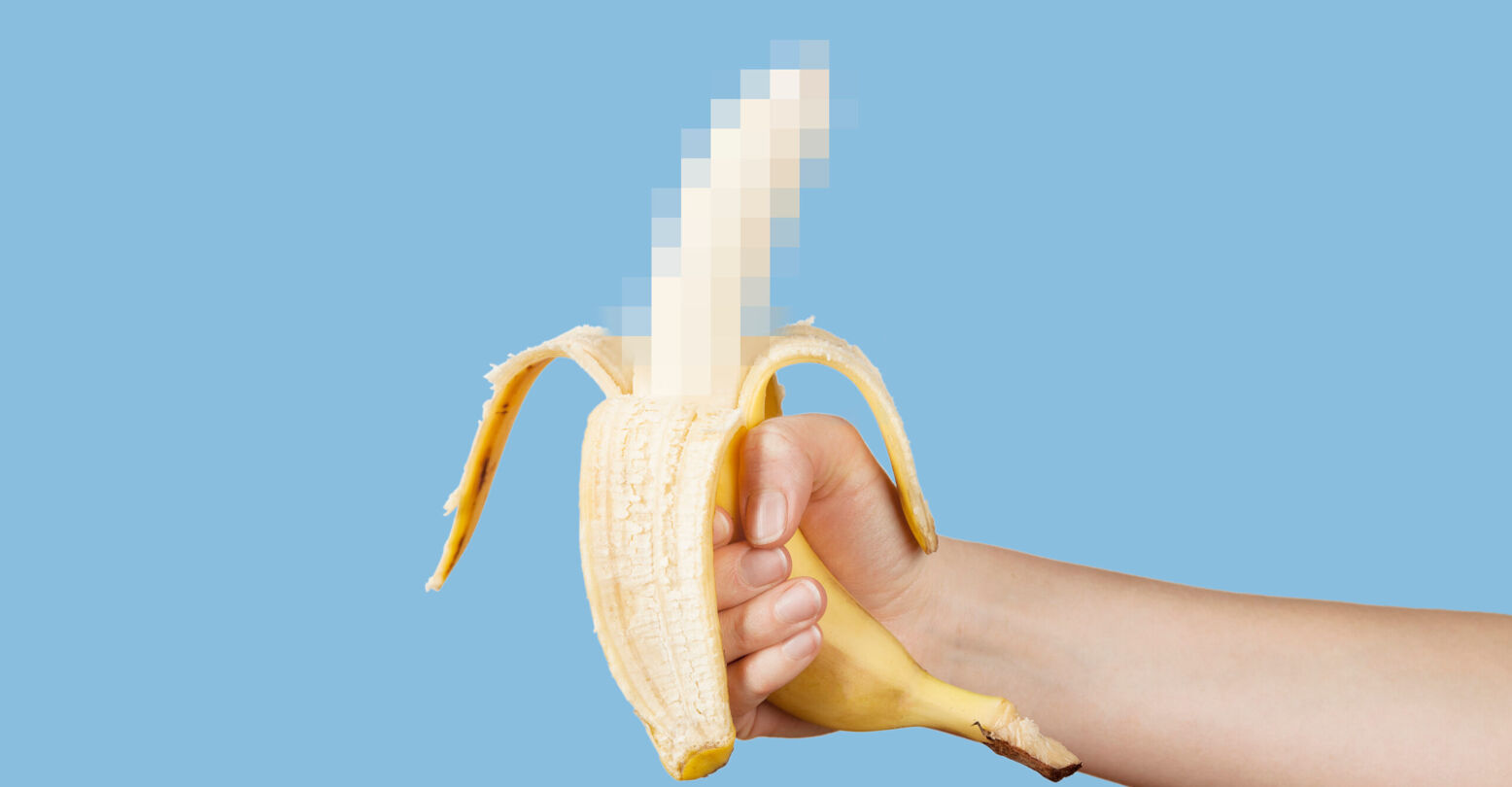 Quick: what do Rocketman‘s Taron Edgerton and “Bridgerton’s” Jonathan Bailey have in common? They’re both hot, and they’re also starring in the same West End play that’s already been deemed one of the season’s “hottest” tickets. The name of the play? Well, you’re going to have to work a little harder to find that out, because the Transport For London authority that governs all city transit has deemed the play’s title a bit too saucy for public view.

Which is…pretty ridiculous, when you think about it. I mean, come on: one ride on the New York F train will subject you to multiple ads for erectile dysfunction and a big ol’ mugshot of Dr. Zizmor. So what gives?

Well, there’s a key difference between US and UK transit systems. In the UK, the tube is actually a private entity, owned by Transport for London, an authority that, because it’s private, can impose certain rules about advertising that must be followed, homophobic though they may be.

In an exclusive with Variety, a worker for TFL stated the company’s policy on explicit content in ads:

“All advertising running on across the [TFL] estate needs to comply with both our own advertising policy and the Advertising Standards Authority’s codes and rulings. Following advice from the Committee of Advertising Practice, the campaign was amended to ensure it was compliant.”

Which means that there are now posters of Edgerton and Bailey standing back to back as if starring in the gayest buddy cop show ever made, looking moody and broody. But…no play title.

So, what’s the way-too-sexy title everyone’s so scared of showing on the tube?

Ughhhh!!!! 😡 this is a really well-reported article on a very frustrating situation https://t.co/Sr9uoSFY6B pic.twitter.com/aHWfDxEt5H

Truly what is the world coming to.