This month, get to know Jeffrey Gerson, who is a San Francisco based photographer and storyteller who also does amazing things as the Product Marketing Manager for Instagram. Learn about his thoughts on LGBTQ+ media representation, values he looks for in an ideal partner, what pride means to him, his advice for LGBTQ+ youth, and more. 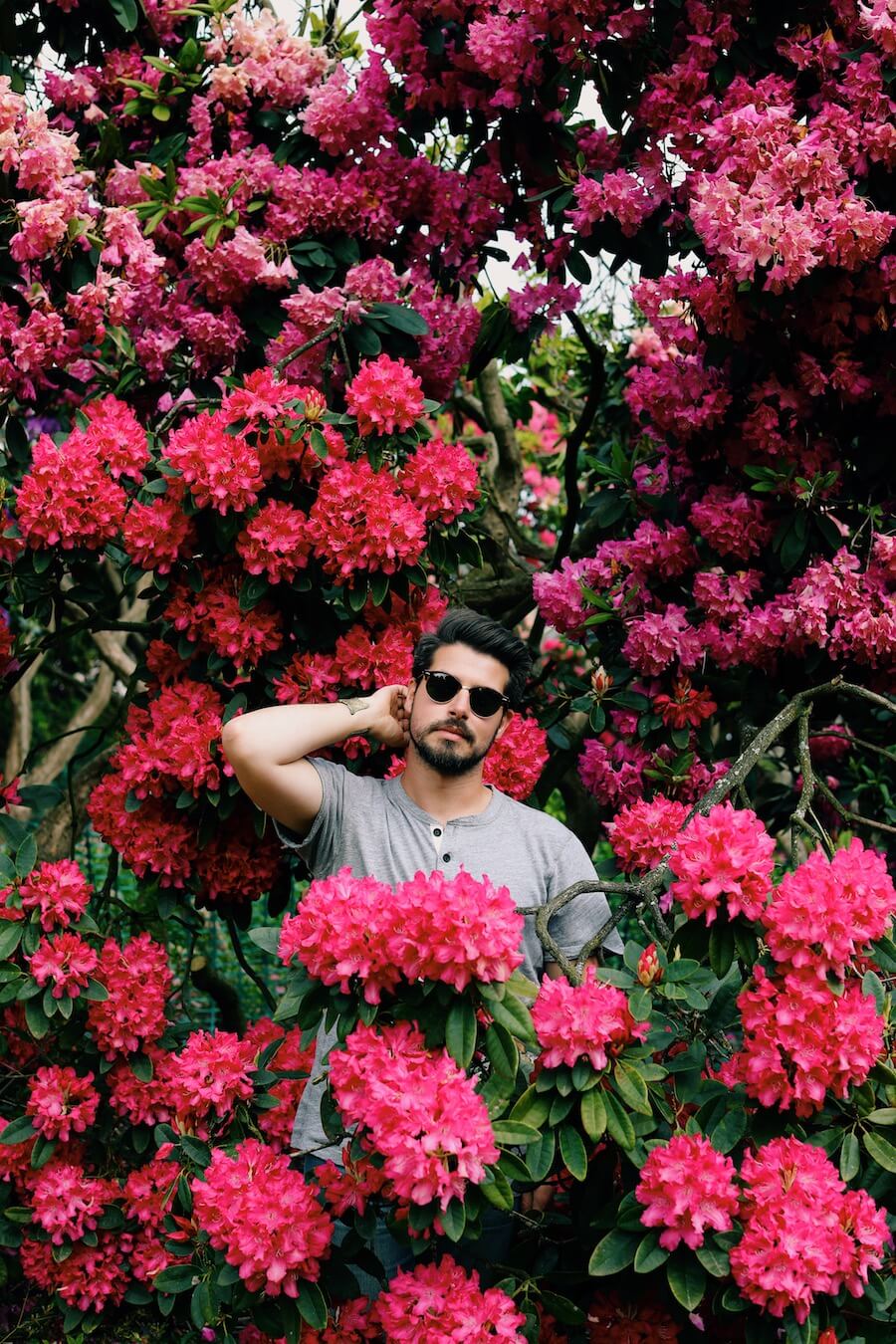 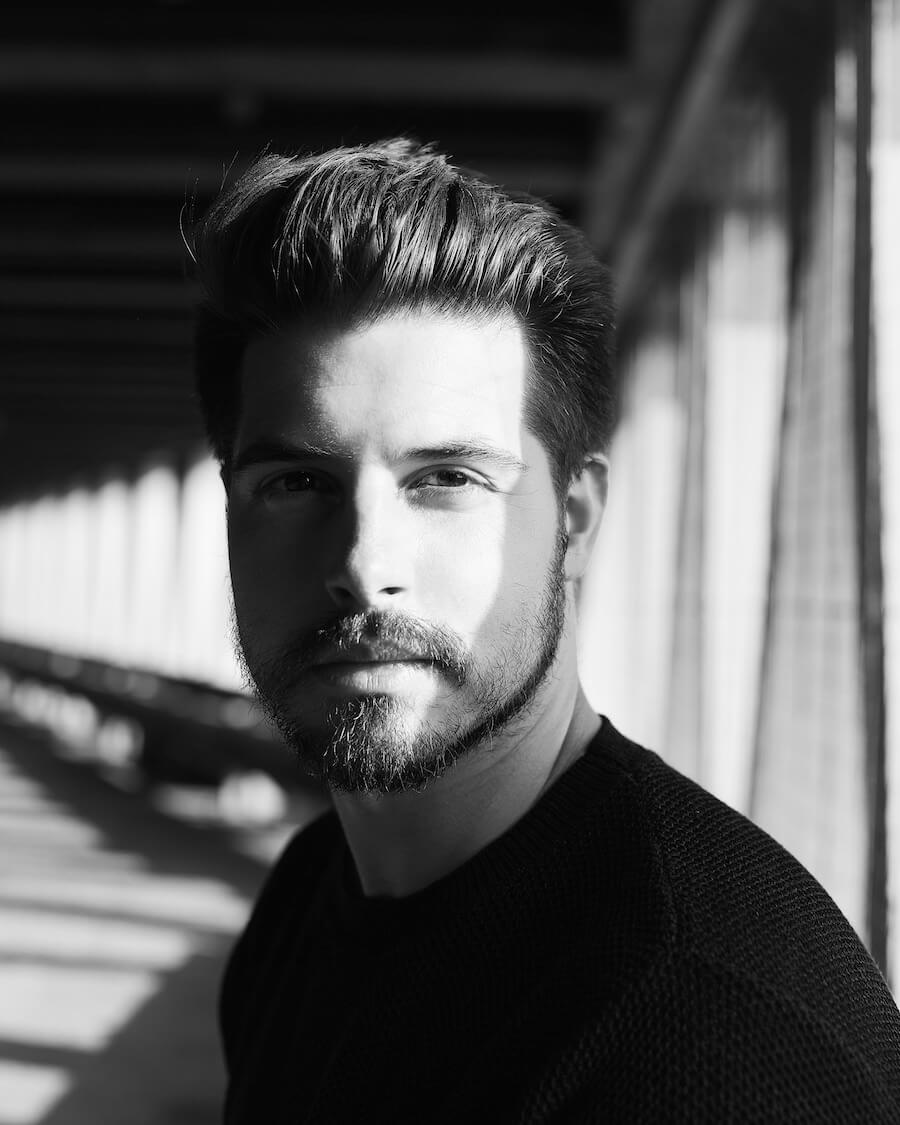 Check out Jeffrey’s photos over on his site and keep up with him over on Instagram and Twitter for any new updates and projects!