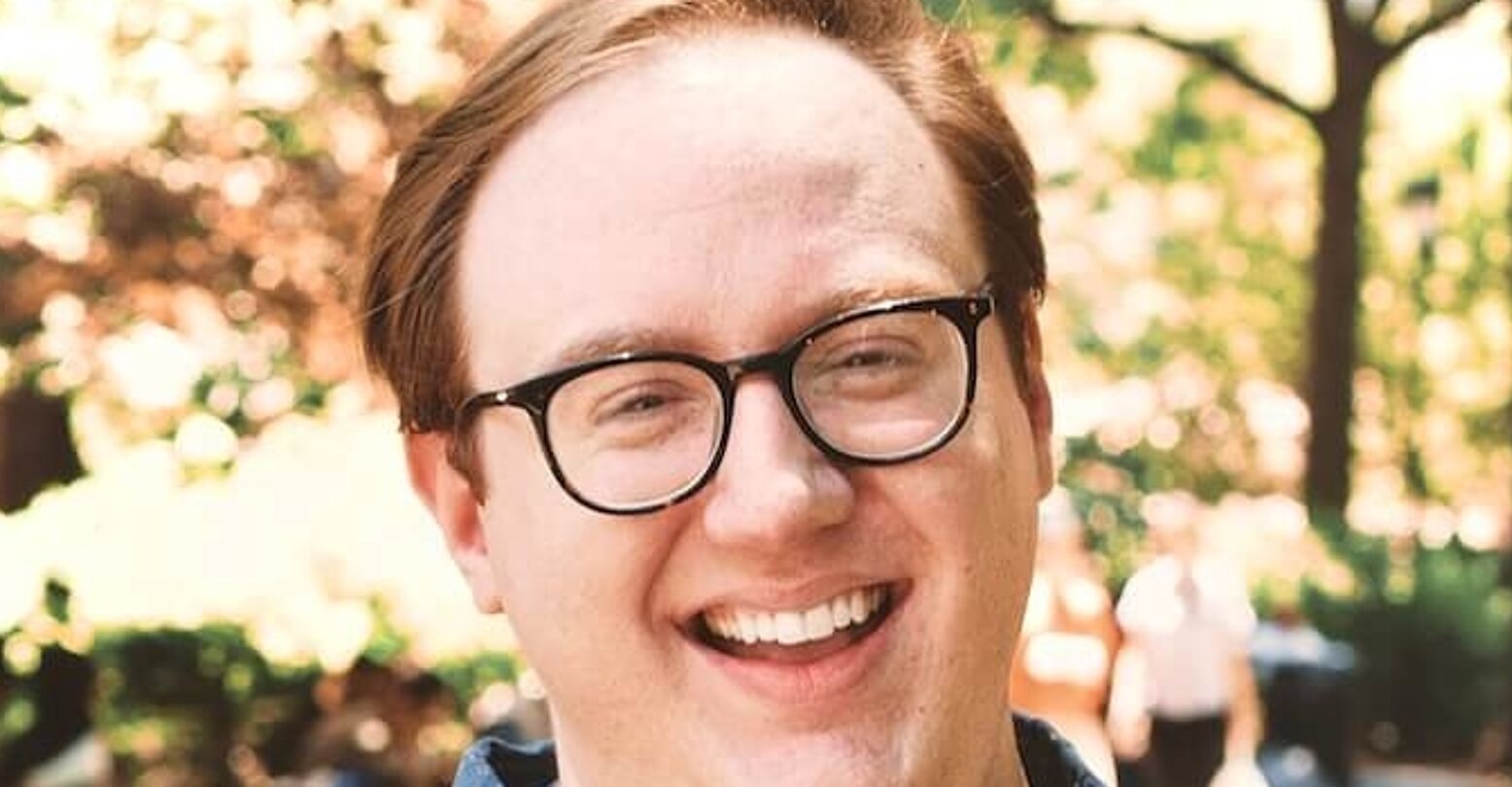 This week, get to know comedian and internet personality Matt Bellassai. He’s known for giving hilarious commentary on a variety of topics (with his trusty bottle of wine in hand). Learn about his advice for LGBTQ+ youth, his preferred drink of choice, what he looks for in an ideal partner, and how comedy has helped him.

Preferred Pronouns: He/Him or That Bitch

1. What do you love about the LGBTQ+ community? It’s fun, which is a gross generalization, but I think LGBTQ+ people go through so much and you can immediately connect with someone because there’s that understanding, that telekinetic connection where we get one another because there’s something we have in common.

3. How did you feel attending your first Pride? Dehydrated. I was 19, and even if I wasn’t out, it was important for me to make it about me. 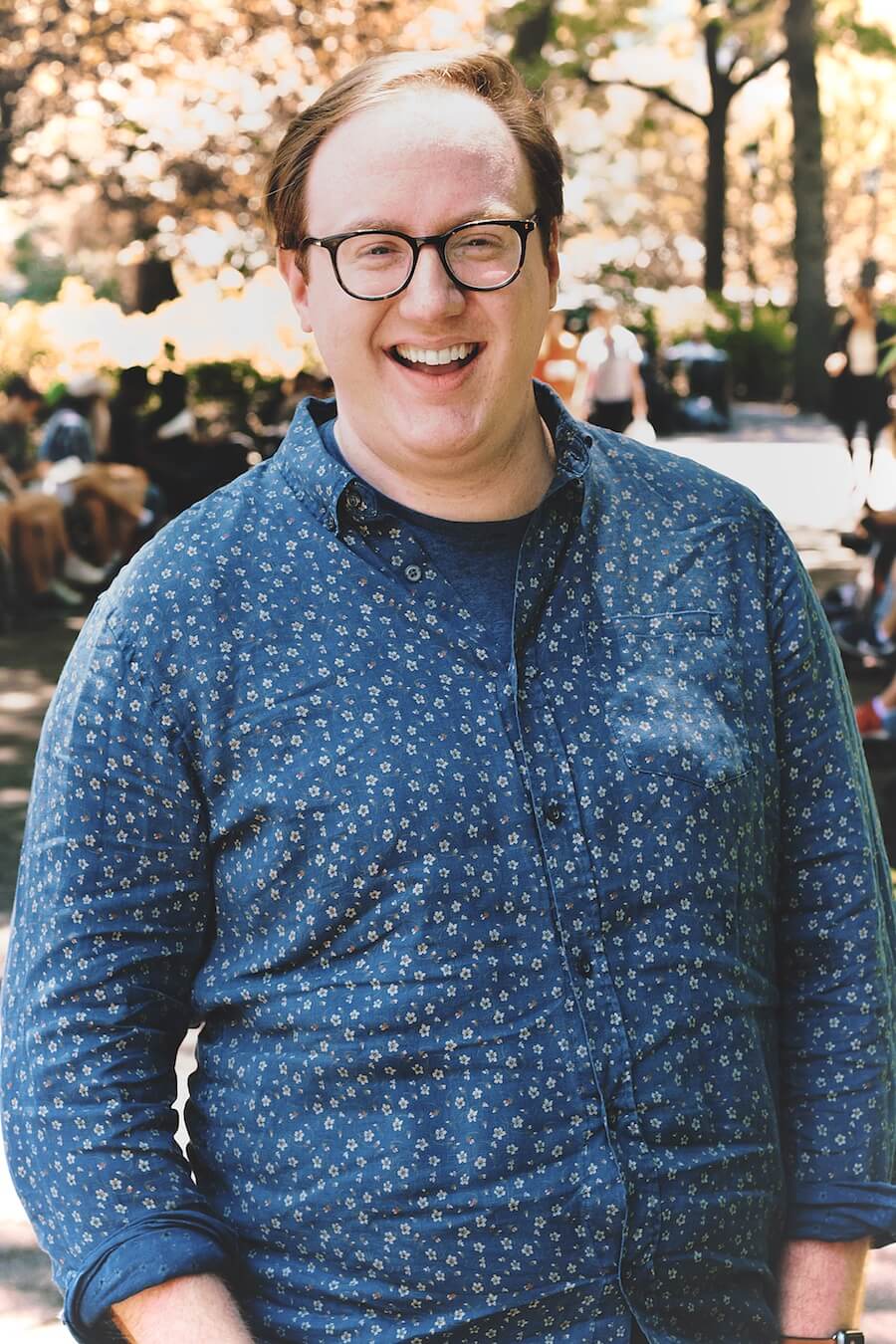 4. What does pride mean to you? When I perform, I’m lucky that I get to go all over the place. When I’m in the middle of the country, I don’t know if I think about it consciously or while I’m doing it after the fact. I think it’s pretty amazing that I get to tell jokes about being gay and out and it’s not a thing in front of audiences that maybe don’t get to see many gay people or know many gay people. I have to make sure I’m in control of the joke so that it’s not about gay people and not getting an audience to laugh at gay people but to laugh with a gay person. The important thing is that I own everyone.

5. Who is someone you consider to be an LGBTQ+ icon? Honey BooBoo and Ellen.

6. Do you think LGBTQ+ youth have it easier now? I think people have a wider variety of role models today than they used to. But people are gonna pick at a difference no matter what and being gay is still a big difference for a lot of people. I went to DragCon in New York and some of these kids were gayer than I ever could’ve been at their age.

7. What’s advice you have for LGBTQ+ youth? My fear before coming out would be that being gay would be the thing that defined me. My advice to myself if I could go back is that it might define you but it’s one of the greatest parts about who you are so don’t be afraid to let it define you.

9. Favorite drink to order at a bar? Whiskey on the rocks.

10. What are values that you look for in an ideal partner? Somebody who could be my best friend. Someone who is friendly, loyal, fun, outgoing, but also can make me laugh.

11. When did you start leaning into your sexuality? I wasn’t super comfortable until college. I think I put it off for so long because I was afraid of what was going to happen. Finally, it was just realizing that if I ever want to be happy, I need to rip off the bandaid, get it over with and get going with things. That being said, I was always super gay.

12. What is something you want to change about yourself in the next 6 months? I’m trying to be less dependent on my phone. I’m always glued to my phone so I’m trying to be one of those people who can leave my phone in one room and exist in another.

13. Who is the last person to make you smile?  I laugh at anything so the bar is pretty low.

14. What do you feel most insecure about? Comedy is honestly choosing insecurity as a career. It’s just constantly putting yourself in a position to be judged by other people, so my answer is everything. 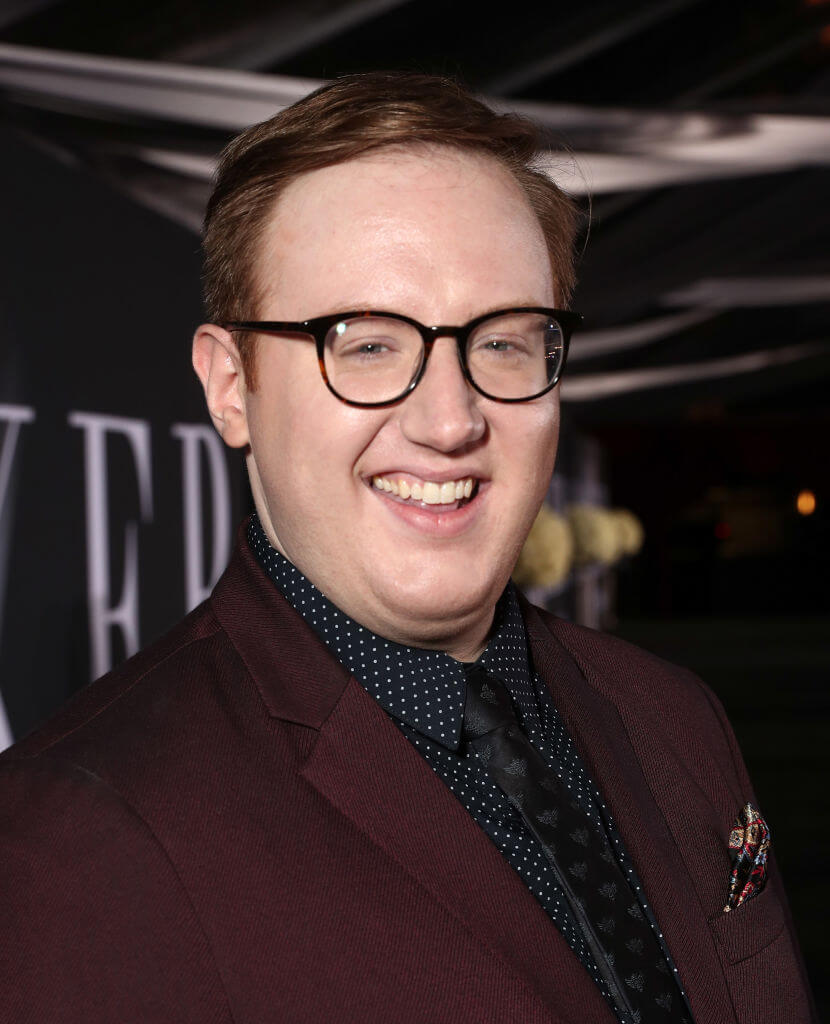 15. What is the title of the current chapter of your life? Just Don’t Die.

18. How has comedy helped you? It’s definitely made me a more confident person. It’s hard to get up on stage and make a bunch of people laugh and feel like you’ve failed. Even if it’s a success, miraculously, I’m able to convince myself that I failed every time. As I work though that insecurity it’s cool to be able to remember you can’t fake making people laugh. It’s a visceral reaction. It’s hard to have any sort of confidence in general but it’s hard to deny it when the laughter is right there.

19. How much does your LGBTQ+ identity play into your overall identity? I think it’s a big part now. I was afraid when I was younger that it would be a big part and now it is and I’m happier that it is. I love being gay, it’s more fun.

20. What value/quality has being queer given you? What have you gained? I definitely think more understanding, empathy, and a social consciousness. I feel like so many people that you see on the internet that are intolerant in some way come from a place of absolute ignorance which I understand, and is no longer an excuse because you can look things up. Nobody is born knowing everything, but I had to learn it myself being a gay person and understanding the kind of journey the people around me had to go through to understand who I am.

I feel like being queer has made me more aware of other marginalized people. If I were a straight person who lived the same life, I don’t know if I would be as aware of that, it’s exposed me to more people.

Stay up to date with Matt over on Twitter and Instagram and be sure to check out his “Unhappy Hour” podcast wherever you listen to podcasts, as well as his “To Be Honest” series over on Facebook.