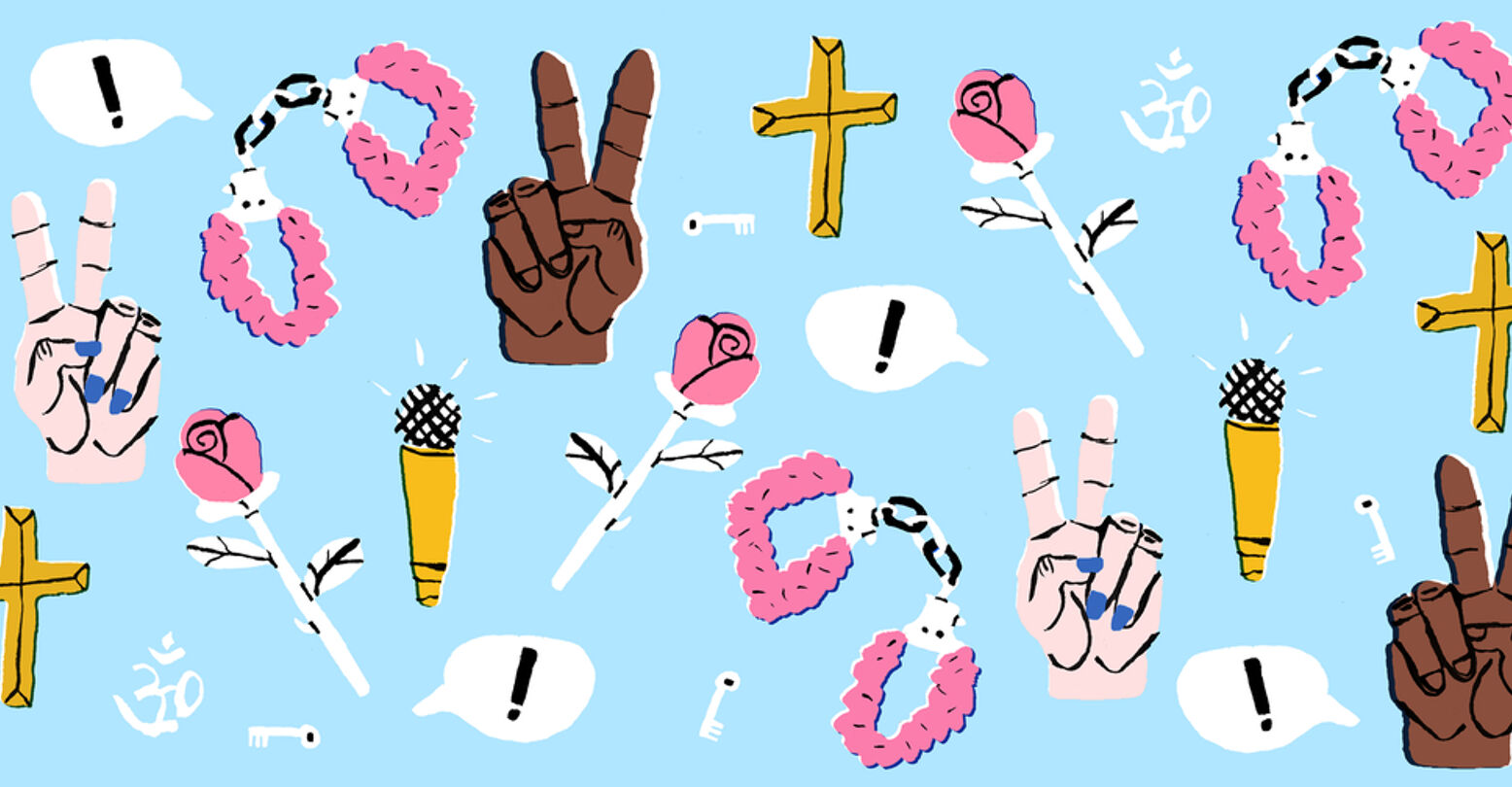 Judge Roy Moore is a hate mongering buffoon who has nostalgia for the “family values” that ostensibly presided over the days of slavery, seems to long for a U.S. government that tilts to Christian theocracy rather than the existing constitution, thinks Muslims are a stain on the population, appears to think women’s best role is one of subservience, absolutely loathes everyone attached to the LGBTQ community, and because he is a show off for evilness, has been accused of being a pedophile.

This man has never deserved to be on the set of Mama’s Family much less a judge’s bench yet thanks to white supremacy, white patriarchy, the white evangelical community who pledges allegiance to both in addition to the complicity white electorate as a whole, Moore almost became a U.S. senator yesterday.

Almost because thanks to a higher than anticipate Black voter turnout, that is not the case.

Unsurprisingly, there are several pundits who can only muster themselves to serve pedestrian levels of analysis already trying to downplay the decisive impact Black voters – most assuredly Black female voters – played in the election of Doug Jones in the Alabama special election to fill the seat of that Keebler Elf pie crust looking racist Jeff Sessions.

Yes, some Republicans presumably a marginal number at best of white women played a role in Moore’s loss. Indeed, if not for the write-in vote tally, Moore arguably could have edged out Jones. Even so, when it comes to who deserves most of the credit for the first Democrat in 25 years to win a Senate seat in the deeply red state of Alabama, that honor goes to Black voters, not white ones.

While it’s easier for some to pretend Jones won largely due to affluent whites and white women because convincing themselves of that allows them to continue avoiding the reality of just how bigoted the electorate is.

So, regardless of whatever small inroads Jones made with white voters, according to an exit poll conducted by the National Election Pool, Blacks made up about 29 percent of the electorate on Tuesday and it was their nearly unanimous support of Jones that proved pivotal to his victory.

Jones actively courted the Black vote (albeit in ways that were not specific to our needs) which is why he specifically thanked them after thanking victory. If left to just white people, Judicial R. Kelly would be riding that horse he goofily used as a prop yesterday all the way to the Senate to the delight of Steve Bannon, the multiple-shirt wearing, white supremacist errand boy for his billionaire benefactors and fellow racists, the Mercer family.

Moreover, Black voters only became a subject of conversation about this special election once it became clear that allegations of Moore being a pedophile did not prove to be a destructive enough blow to his campaign certainly not after that admitted sexual assaulter in the White House voted for him.

And it is not lost on me how Black people’s morality has been questioned by members of both major political parties yet it is Black people that will spare this country the embarrassment of having a pedophiliac bigoted theocrat in the Senate.

Still, for those of you out there cheerleading Black voters especially Black women for the role they paid in Moore’s defeat, spare us all the mammying of Black female voters and creating yet another superhero-like savior depiction of us. Black voters didn’t do this for y’all; they did it for self-preservation.

Unlike most white voters hello, white women especially we do not collectively vote against our interests. We tend to make due with what’s there even if it’s the bare minimum. But we are more deserving than that.

If you want to thank Black women and Black voters overall, donate money to Black female politicians. Also, do your part to help repeal Voter ID laws, advocate for for automatic voter registration, advance the call to restoring voting rights for ex-felons (which surely helped in Alabama where it is allowed and Moore complained about on social media), and join the efforts to help end racial gerrymandering.

Most of all, get Democrats, including Doug Jones, to stop acting like their lil’ color blind policies are the fix we need because where those policies claim not to see color, structural racism surely does. Think of Black voters are like the hook of Christina Aguilera’s “Genie In A Bottle”: rub us the right way.

Afterall, while select members of the GOP may be relieved a pedophile won’t be joining the ranks, they are looking at the Black voter turnout and already prepping another strike for 2018 and 2020.