Love and poetry have long gone hand in hand in history, with the latter being a superior way to express the former. For Kiana, one of the subjects of this week’s episode of Queer Love, poetry is part of her art. But it’s also deeply present in the way they talks about their partner.

The full-time teacher and part-time drag king speaks about their event planner girlfriend, Jasmin, reads some of their poetry in the episode, but even the couple’s conversations have a poetic rhythm to them. They’re honest about the difficulty of love, but so visibly deeply in the throes of it, too. 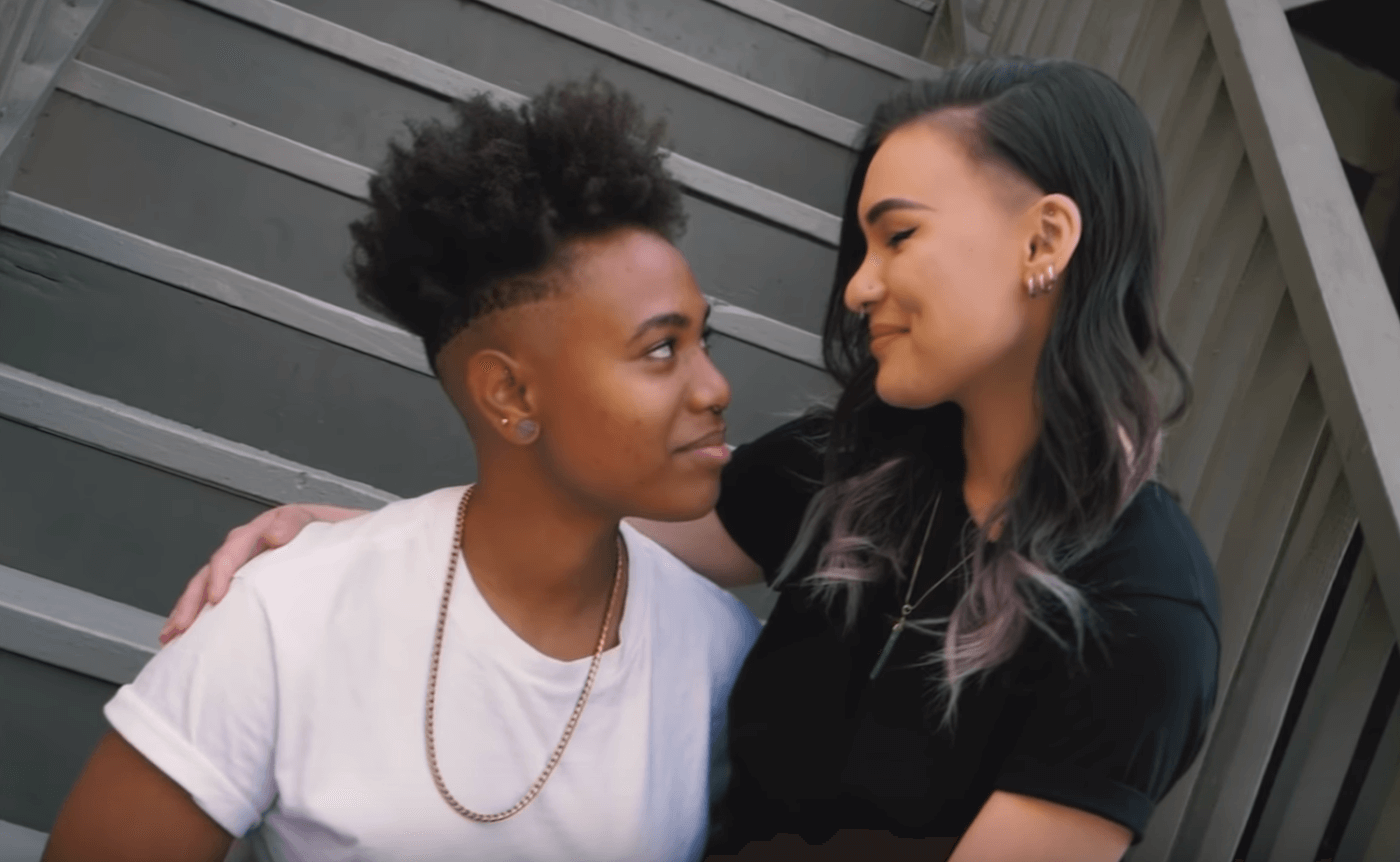 Anything we could say would feel insufficient next to Kiana and Jasmin’s words, to be frank. Their description of each other is rooted in such emotion, and such power, that we can do nothing but urge you to watch the full new episode below.

Missed the first two installments of Queer Love? Catch up on the series below.

Kevin O'Keeffe is a writer and 'RuPaul's Drag Race' herstorian. He covers film and TV for INTO, and writes the movie review column "But How Gay Is It?" every Friday.