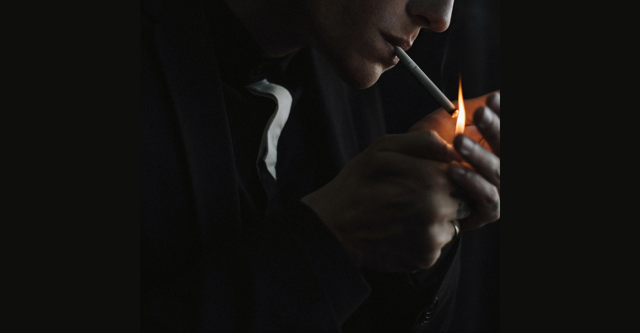 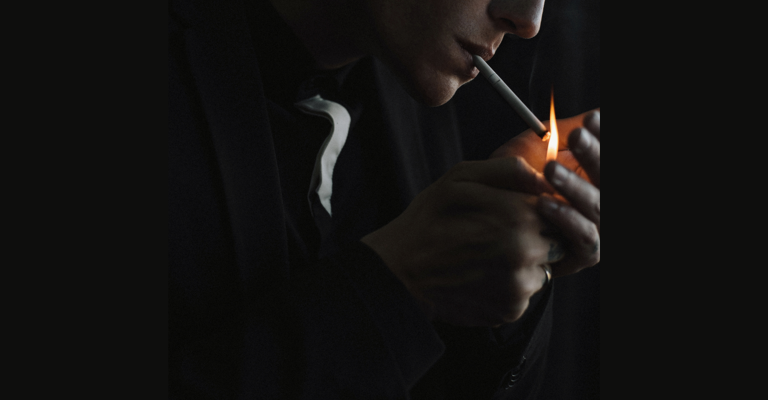 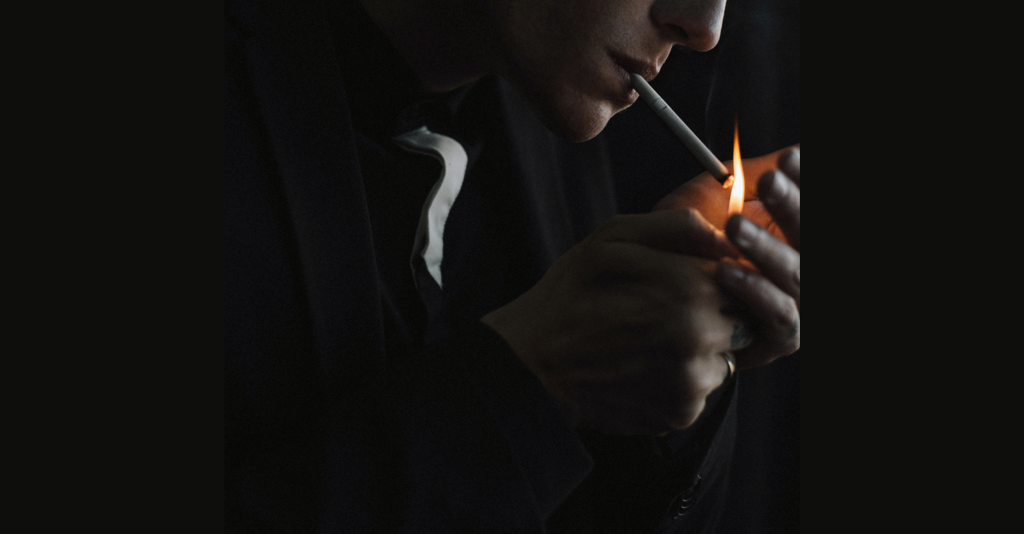 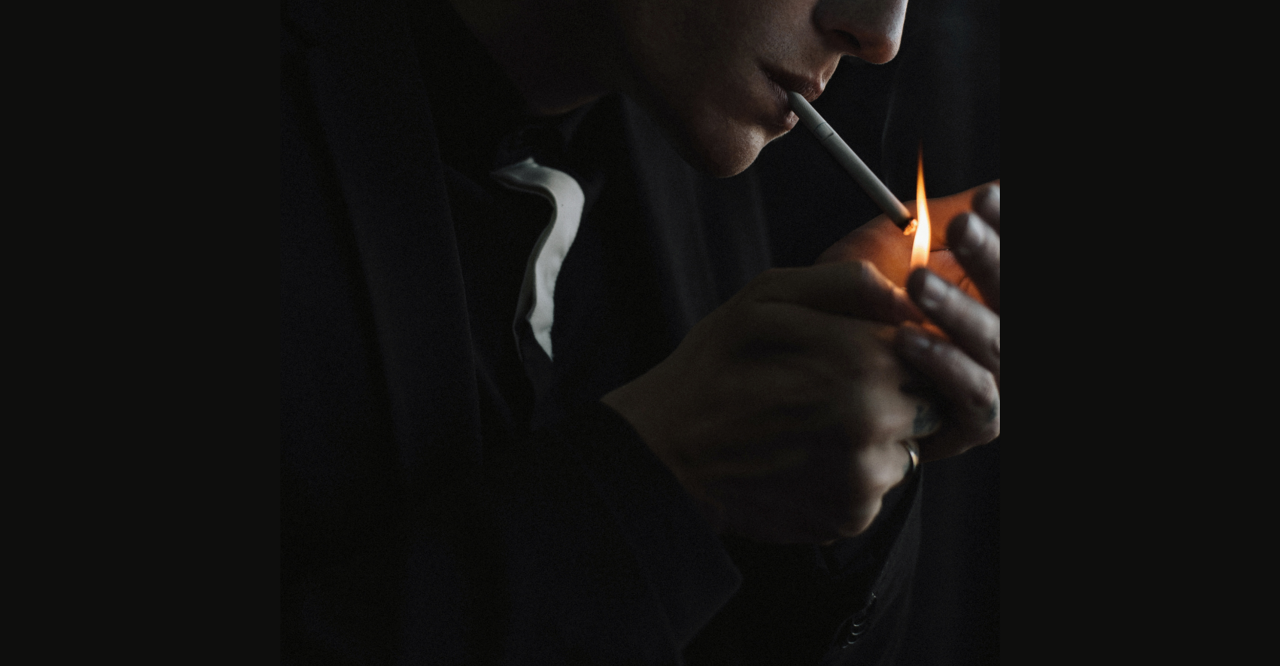 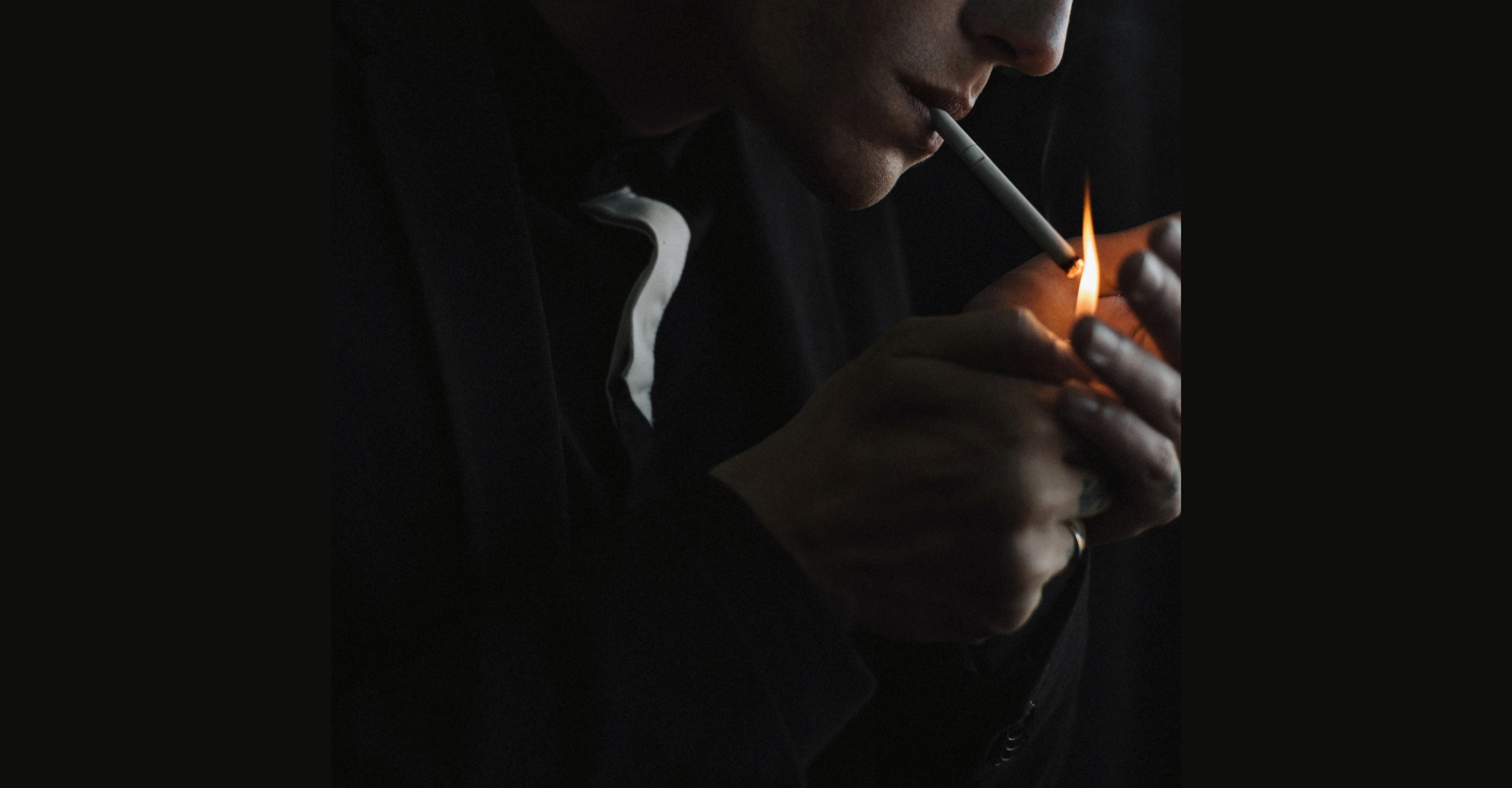 Hooking up as a priest is hard. And not for the reasons you might think.

Downloading an app is easy as anything. Matching happens often enough. Linking up is usually smooth. But then there I am, sitting across from someone at dinner—or if they’re more direct, in their bedroom—and it comes out. They ask what I do for work, and I have to say: “I’m a priest.”

In almost every instance, the vibe shifts dramatically. I’ve struggled to find an analogy to another kind of reveal that would achieve the same effect, and I can’t think of anything. The revelation is disruptive, and produces equal parts curiosity and fear. I can see them checking themselves, doing an internal inventory, and reassessing their surroundings. I’m with a priest. Am I behaving like I’m with a priest? And given the circumstances, they can’t really pretend to holy chastity.

They start to protest. What? How? But? Because I don’t look the part. The young, long-haired, tattooed trans person… in my bedroom at 2 a.m… is a priest? It takes a bit of explanation, a bit of autobiography, and storytelling, and they relax into their curiosity. But by this point sex is out the window: The conversation turns confessional, then therapeutic. And just like that, I’m on the job.

“The young, long-haired, tattooed trans person… in my bedroom at 2 a.m… is a priest?”

I was called “The Tinder Priest” in grad school. When the Seminary whores got together to talk smut and gossip, all I could offer were stories about late night hook-ups turned counseling sessions. I was a laughing stock. You have to lie! they said.

It’s not that people find priests repulsive. More typically, at least in my experience, people have a fetishistic fascination with the clergy. I’ve been asked to f*ck on the church altar. And, at times, I’ve obliged. But the more immediate and controlling need in the moment is always a kind of intimacy and care that simply outstrips the acute, but ultimately shallow, desire for sex. Sex is actually a means to that end. People want to be seen, to be known, to be accepted, to be forgiven. Sex is the closest that some people get to those things, especially in a world that rarely offers more than superficial connections and reduces the soul to the body. So when the real thing is offered—a real and substantial intimacy and spiritual care—people tend to forget about sex.

So there I was, over and over again, in some new person’s bedroom, hearing about their traumas, their complicated relationships with parents or God or past lovers, and doing my best to put aside my desire to f*ck in order to dole out free counseling and spiritual care. And even if they did end up turning the conversation sexual, I didn’t quite know where the ethical boundaries were and I wasn’t going to risk it, so I iced ‘em out and headed home.

When the Seminary whores got together to talk smut and gossip, all I could offer were stories about late-night hook-ups turned counseling sessions.

But I would get the sweetest messages the next morning — sometimes obsequiously so. “I just had the best time with you. I’ve never felt so seen in my life,” or “Last night was magical. I can’t wait to see you again :)” It was kind of heartbreaking. People are so desperate to be cared for that a random stranger’s late-night attention feels like magic. And the fact that it would be offered without requiring reciprocity—not as a transaction but as a gift—intensified their gratitude.

Queer people in particular have a special fascination with the connection between my queerness and my faith, but only in part as a genuine interest in me. More pressing was the guilt and shame that is hegemonically enforced in our culture by the religious bigotry that they were desperate to escape. What could be more antithetical to that prevailing morality, or more ironic in the face of that dominant sexual and gender regime, than a priest who is everything which that power militates against? The church officials who pretended they had the power to gatekeep the love of God from the indecent and non-normative no longer stood alone, uncontested. I stood as a witness to a queer Gospel that includes those who desire differently, who are lonely and horny and who perhaps look up at the stars on dark nights and wonder if the world loves them back. I could remind them that it does, that God does. Good sex is wonderful, but it comes and it goes. A soul anchored in infinite love and care is a different order of gift. I could leave these bewildered hook-ups happy and satisfied in a way no one else could. These odd little encounters left a residual glow on both of us, without one button coming undone.

Eventually, I learned to simply tell people I was an organizer who studies religion, and the cock-blocking effect of the priesthood was nullified. But I kept those lessons with me, that knowledge about what so many people are looking for through sex. It’s different for everyone, of course, but there’s a core desire for love—not a loving, committed relationship necessarily—but a feeling of wholeness and safety that comes through being known and accepted anyways.

Much of the emptiness that some of us feel after meaningless sex comes from an unrealized hope that we would be cared for in the ways we long to be cared for. As much as we might act as though we’re unbothered or self-sufficient, it’s been my experience—as a pastor and a slut—that we’re looking for more than just a nut. And you don’t have to be a priest to give that to someone else. Sit with people and talk to them. Hear their stories. Remember to not take your friends for granted and make time to love them well. I can’t be the only one out here doing that! After all, I wanna f*ck!♦