Let’s face it: We have all seen the conversations around how white people have the ability to place their gender and sex below their race, even if protecting their race means losing some of their rights. The weight of this conversation has primarily fallen on the 53 percent of white women who voted for Trump — they deserve every tomato thrown at them, but that’s another column for another day.

Missed in that conversation is one of the most dangerous demographics who continue to cut off their noses to spite to their faces, even if it means doubling down on their own marginalization. That community is the white queer community. 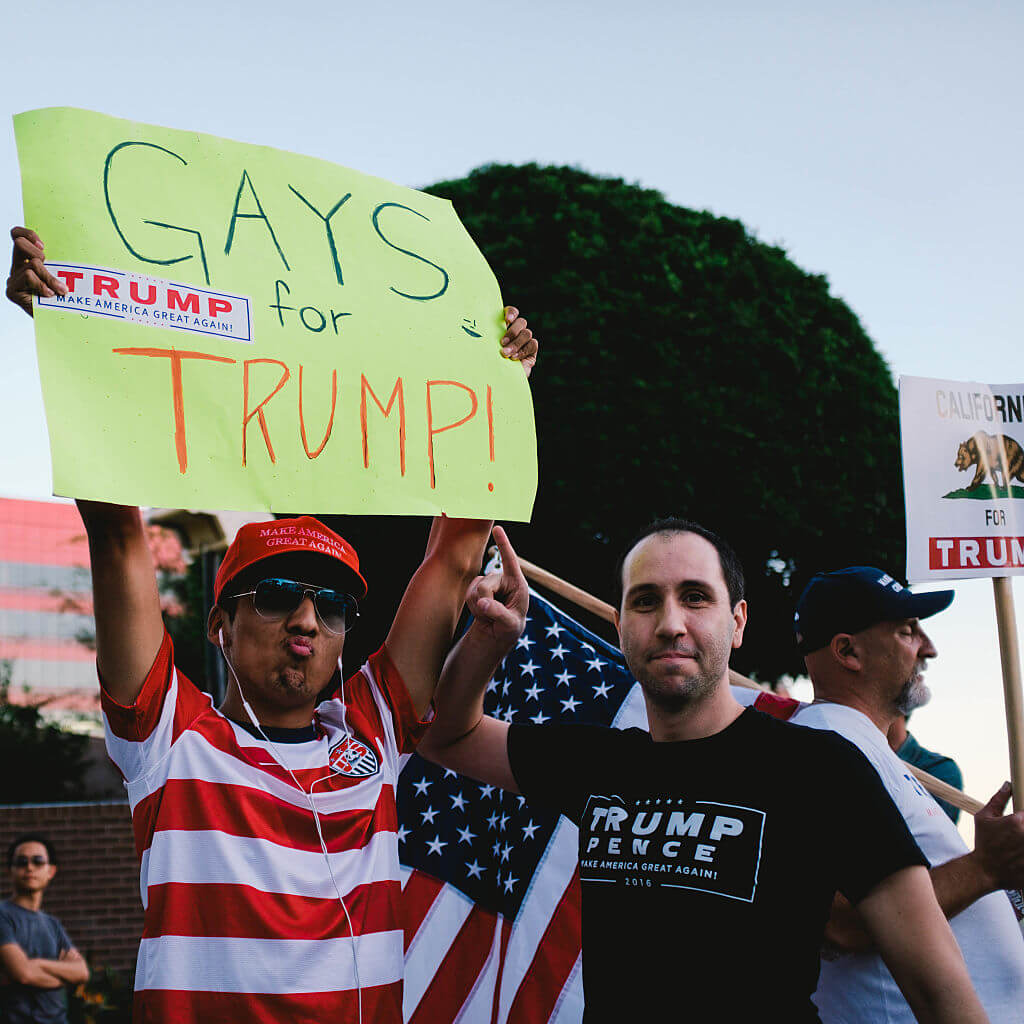 You had to either be living under a rock or be as dumb as one to think that a racist, bigoted, sexist idiot would somehow grasp the importance of protecting LGBTQ rights. Yet here we are. On the footsteps of having businesses able to deny us the right to service as queer people based on religious beliefs and potentially a few years away from gay marriage being overturned — you know, the biggest fight white queer people have taken on for the past 30 years.

Congrats. You played yourself.

One has to wonder how deep self-hatred and xenophobia must run to consider yourself queer and see anything worth supporting in the Trump administration. Even if you could find a way to hold your nose and close your eyes as a white gay for Trump, how could you do the same for Mike Pence? You know, the same evangelical leader that thinks homosexuality is an abomination. The same fool who attempted to shift Ryan White HIV funding in his state towards conversion therapy.

Just so we are clear, this issue is much bigger than the decision to vote for Donald Trump — you are still foolish but y’all problems started long before that man took office. Wrapped within this conversation is the necessary talk needed around fetishization of the black body. The ability for white queer people to use their white privilege to oppress queer people of color to the extent that they are willing to lose their queer rights to protect their whiteness. The constant use of our culture while ignoring black queer oppression—often supporting those who hurt us. 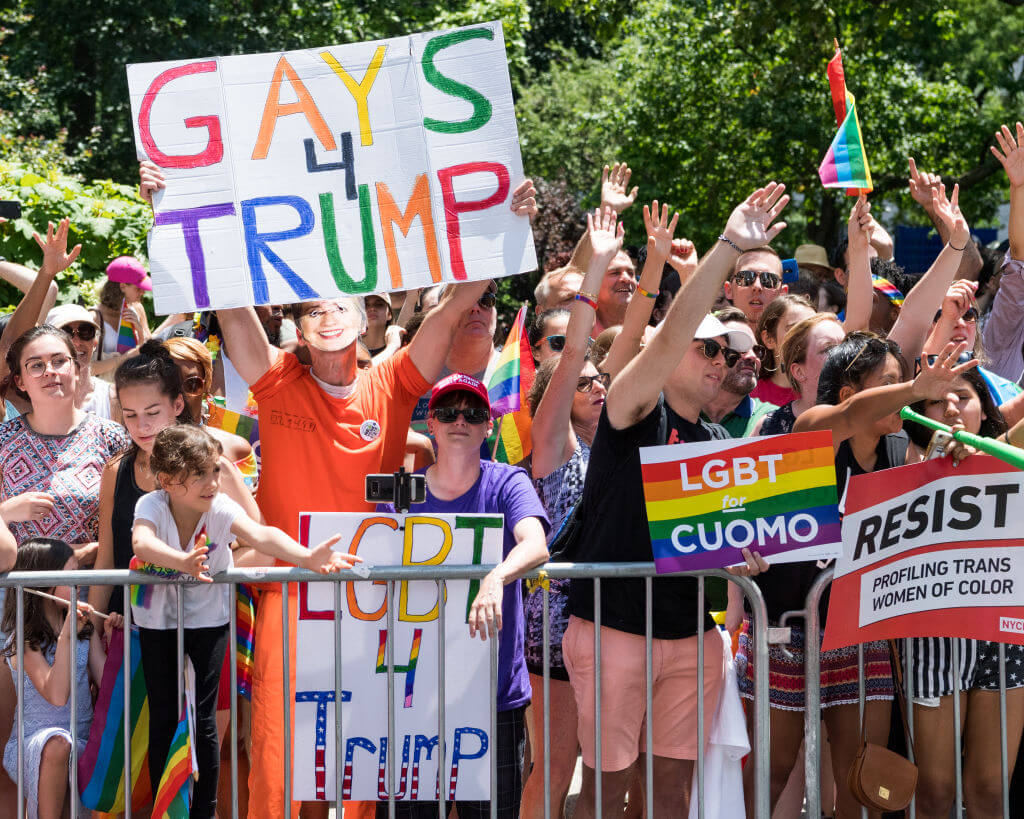 Black bodies in the LGBTQ community have often been up for consumption by the white queer community. The search for a Black lover because of the “myth” around our sexual prowess and endowment has created a culture where white queer folks only see many of us for our bodies and aesthetic — completely ignoring our humanity. This was further evidenced by the illegitimate outrage we saw in 2016 when queer POC decided to add Black and Brown stripes to the rainbow flag.

We watched the outrage, often unchecked by other white queers, that came from us trying to add inclusivity to a community we are in, but often feel oppressed by under white gatekeepers. The social media posts and protests against an action so small, let us know that racism “trumps” all even within a community of shared identities. As Black queer folks, we face the micro-aggressions from our white queer counterparts who are very race-first in their politics, even if that means killing us all.

Ultimately, this is a challenge to the white queer community to be better allies, not only for those of us who are LGBTQ POC but, most importantly, for yourselves. The continued cognitive dissonance of your identity when using your white privilege to elect officials and make decisions that oppress other LGBTQ folks is a slap in the face to any movement work around the improvement of the queer experience. To make it easy, you can’t love Black dick while yelling “Blue lives matter!” and supporting people who are only here for our oppression.

We are honestly in the fight of our lives on several issues that affect all of us in the queer community. Gay marriage will potentially be on the chopping block by the Supreme Court within the next few years. The recent Baker Case ruling now allows folks to discriminate against offering services to queer people based on religious convictions. The transgender military ban is still being attempted and finally, the ongoing attack on HIV funding and services continues to get worse by the day.

Let this serve as a PSA to any Gays for Trump or white queer community members that continue to let this foolishness slide. You all have a choice to be on the right side of history and the LGBTQ community. You don’t get to protect your whiteness at the expense of queer folks losing any equity we have. So, cut the crap and get your shit together. We have a fight ahead of us that can only be won if we as a community fight for the intersections of our race and our identity.