2017 has been a monstrous, hellish nightmare to endure. The year has churned out political discourse, natural disasters, and escalating national tensions. Lately, America feels more like the beginning of an apocalyptic young adult novel than any sort of life-sustaining habitat. This Halloween, people are desperately searching for a modicum of happiness and normalcy, so let’s not spoil a perfectly innocent holiday by being disrespectful and offensive.

There are tons of ways to get creative and express oneself without referencing one of the numerous shocking and horrible events of 2017. If you’re unsure where the line is and if you’re crossing it, you might be a terrible person. So let me help you out. Here’s what you’re not allowed to be for Halloween this year.

Hey, you yeah you, frat-boy, wearing the SAE bomber and a backwards floral snapback. Leave the khakis on the clearance rack, lower the tiki torch, and walk purposefully out of Sears.

I understand you think this costume might be a silly cultural commentary on our country’s rising racial tensions, but let me stop you right there. Let’s remember that tensions are high because of police brutality in the United States, largely against unarmed black men. If that’s funny to you, go on Amazon Prime and order a soul for same-day delivery. 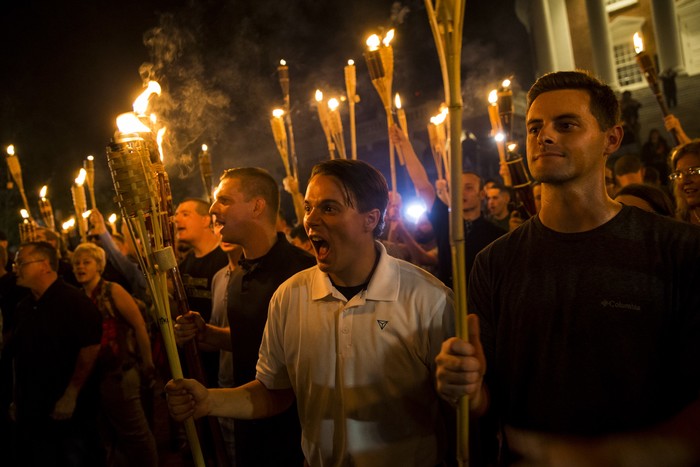 You might be thinking, wouldn’t it be fun to do some sort of Kim Jong Un and Elton John “Rocket Man” mash-up? Sure, maybe. But here’s the thing: There’s no way you’re going to pull it off without being racist. So, it’s a no from me, dawg. 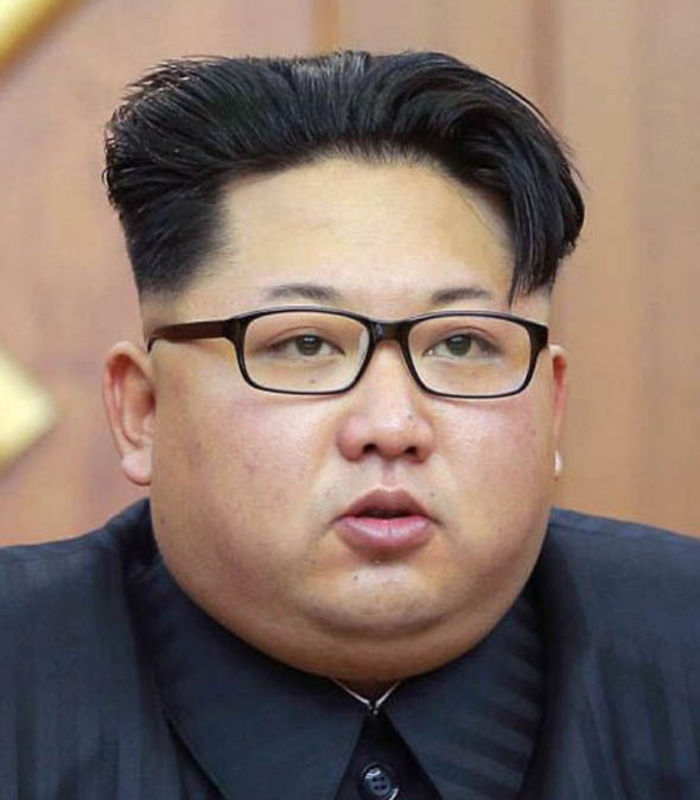 This one’s tough. If you think the NFL players who are protesting police brutality have nothing to protest or think they’re disrespecting military veterans by kneeling during the national anthem, here’s my advice: Walk away. This costume isn’t for you. On the other hand, if you’re a Colin Kaepernick stana Kaepernizerthen, by all means, make this costume your bitch. 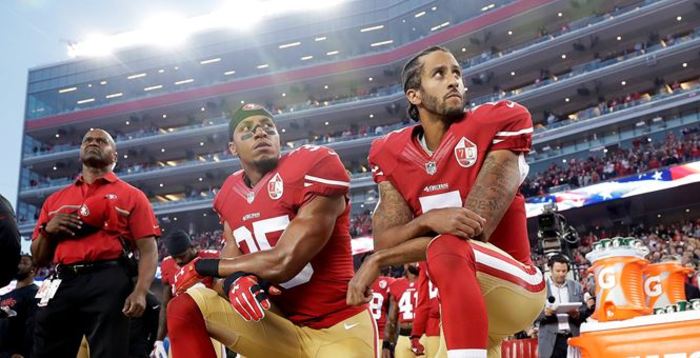 It’s too real to be funny. Baby loves his map. 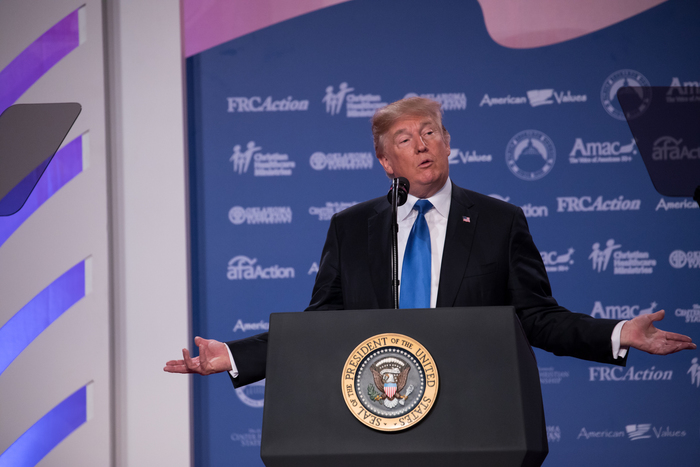 Are you insane? Do you even know who Sheriff Joe Arpaio is or why he was convicted? This monster, who Donald Trump pardoned, opened an outdoor jail in Arizona called “Tent City” essentially a concentration camp where he held undocumented immigrants in temperatures up to 130 degrees and denied them basic human rights. He was convicted of racial profiling and criminal contempt.

And if that’s not enough for you his sheriff’s department failed to investigate hundreds of reported sex crimes, including the molestation of undocumented children and toddlers. That’s his legacy. You’re not being this shit-rat for Halloween, end of story. Now march your butt right back upstairs and think about your privilege. 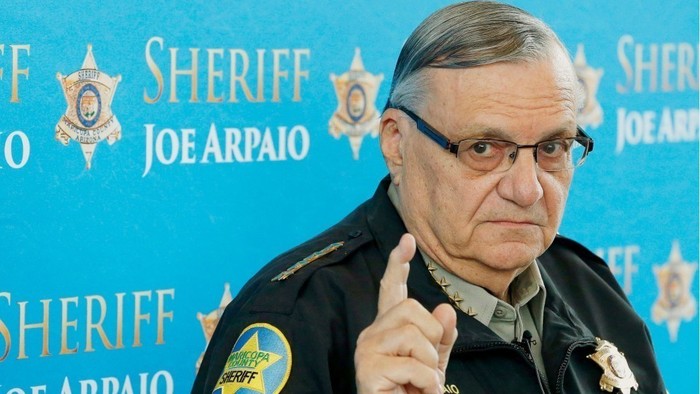 Muslim-Americans, Dreamers, transgender members of the military hard pass. Let’s remember that these are human beings with lives, families, and ambitions.

Just because you haven’t been personally affected by this draconian, kleptocratic administration (cough cough white men), doesn’t mean any of this should be taken lightly. We’re not dressing up as Planned Parenthood workers, ICE Agents, or “snowflakes.”

Still looking at you, frat-boy in the SAE jacket whose name is probably Brad.

Victims Of A National Or International Tragedy

This year, we’ve seen bombings, mass shootings, and devastating natural disasters. Here’s what we’re going to do: Remember those affected, those lost, and their families whose lives have been forever altered, and treat them with the utmost of respect.

Here’s what we’re not going to do: Dress up as something disturbing in a sick attempt to be ‘clever.’ Instead, we’re going to help the victims of Puerto Rico by donating to one of these organizations, donate to those displaced by the California wildfires here, and call our senators to demand stricter gun laws here. 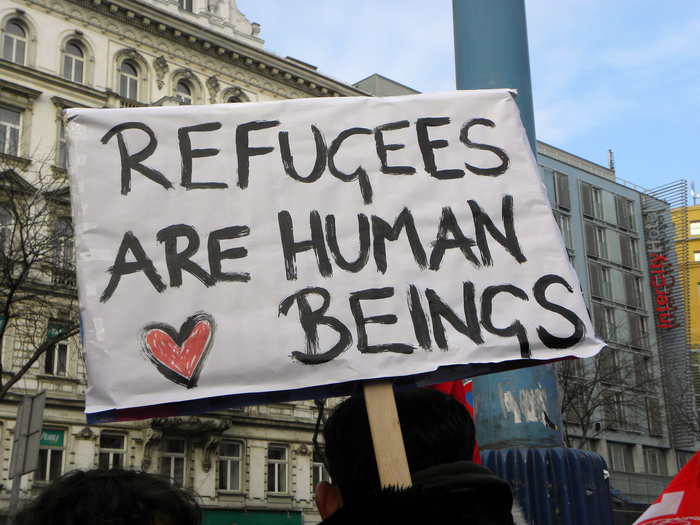 Use your judgment. If you’re a big Tom Petty fanfine. But let’s collectively agree that we’re not going to be soulless, cretinous trolls who make light of a suicide. Unless you’re dressing up as the old Taylor who is dead it’s probably a no-go. 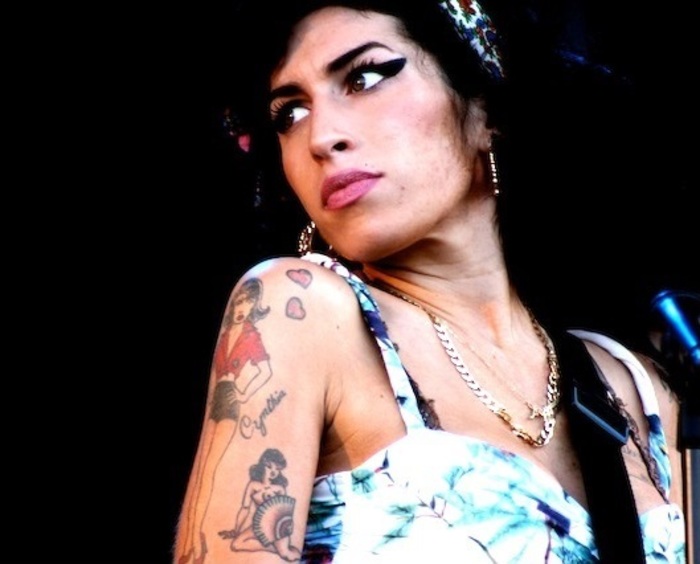 Members Of A Hate Group

If you dress up as a Nazi or a Klansmen for Halloween, then you just are a Nazi or a Klansmenplain and simple. Even if you’re dressing up as @jack, the CEO of Twitter who refuses to censor hate speech and Nazis on his literal app, and combine it with hate group symbolismI get itbut no. 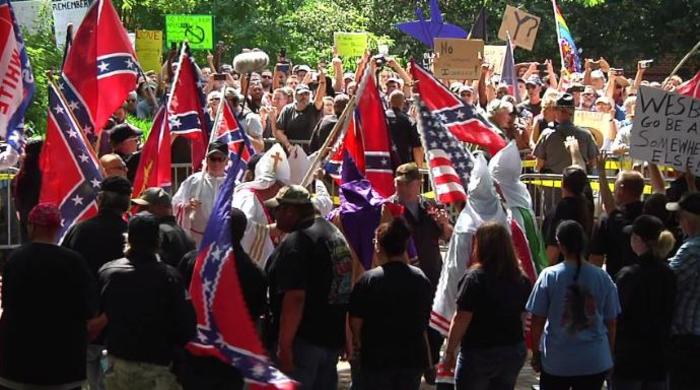 We’re also not going to make light of #MeToo, victims of sexual harassment, rape, and sexual assault, or anything that has to do with Harvey Weinstein. Seriously, unless you’re doing an all-girl squad costume as a coven of witches burning some sort of metaphorical, bearded monster this isn’t okay.

According to RAINN (Rape, Abuse & Incest National Network), 1 in 6 American women have been the victim of an attempted or completed rape. Sexual assault a widespread, systemic problem that’s jarringly pervasive in our culture.

The women who are speaking up to engender change are courageous warriors. 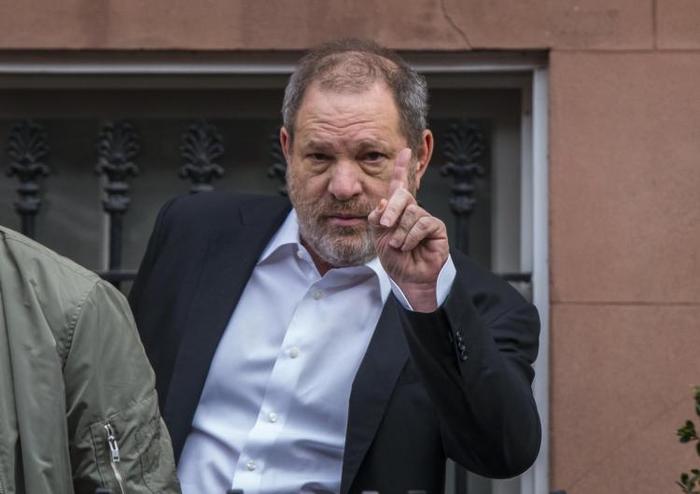 Trump and Putin As A Gay Couple

Guess what? Gay jokes still aren’t funny or kosher. Making a homophobic joke about Trump being “in bed” with Putin is an affront to gay men everywhere. And while we’re here, we’re also not going to joke about Mike Pence being gay. There are infinite reasons to make fun of these three literal bridge trolls, but being closeted isn’t one of them. Grow up, Brad. 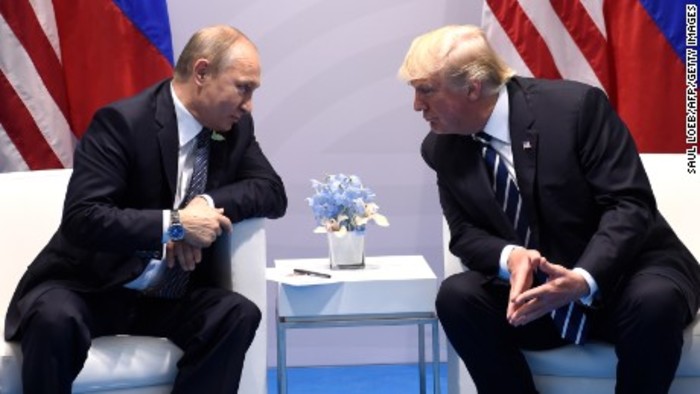 Hasn’t she been through enough?! She is not ours to hold anymore, as she has given herself to the woods. 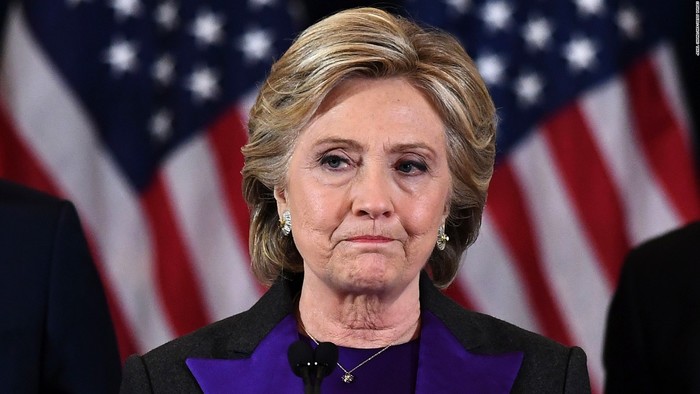 If you’re feeling “spooked,” short on ideas, or slighted after reading this, might I interest you in an idea that’s totally fair game? Ivanka Trump’s Punk Phase. It’s an easy, DIY costume all you need is a blonde wig and a little blush. Happy Halloween!