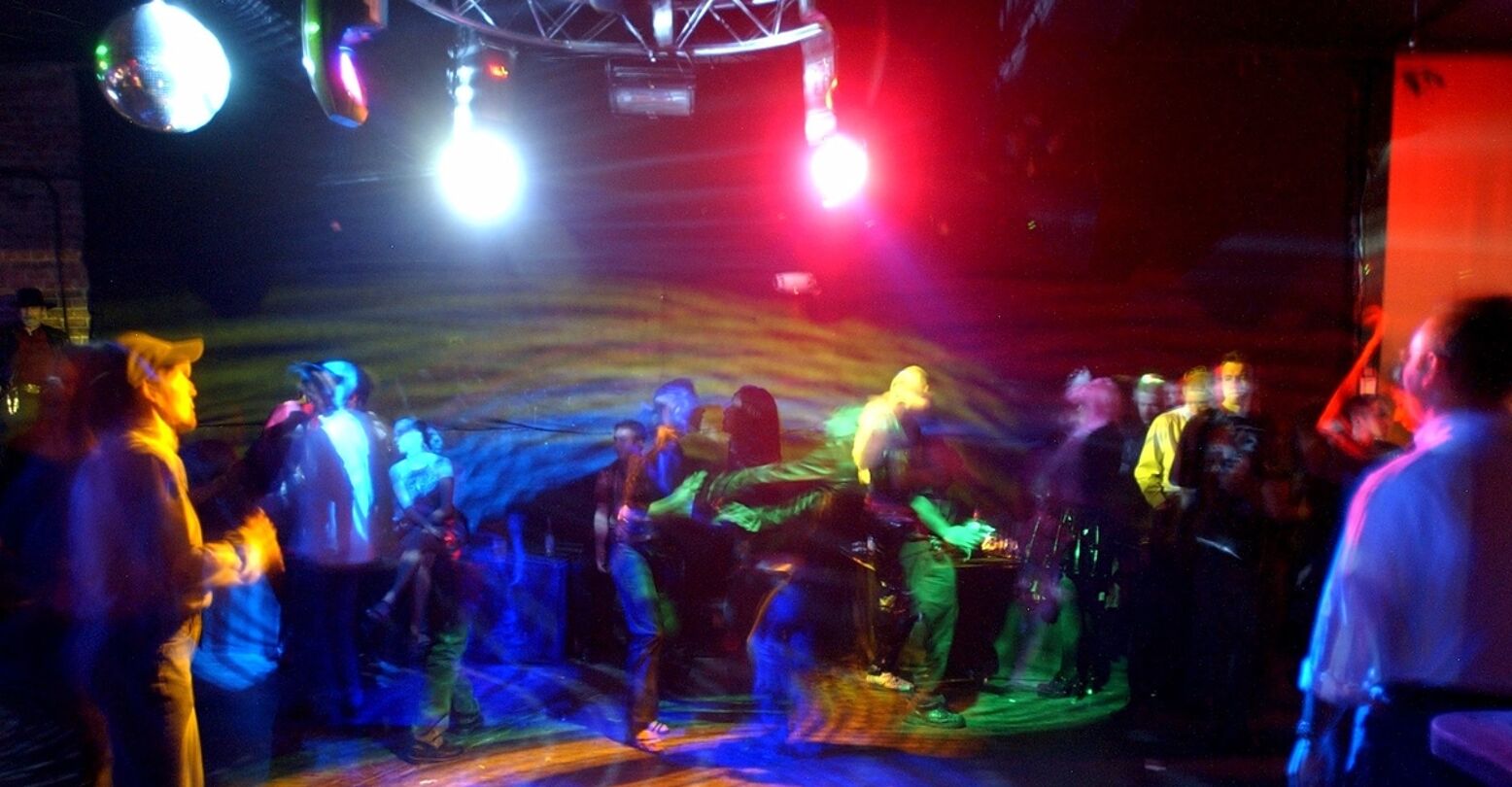 “One of the guys I was with — I was the only girl there, it was all dudes — was doing [Ketamine], and he passed out on the floor. I went over to make sure he was fine and everyone said, ‘He’s fine. He’s just sleeping, let him sleep.’”

But Fisher says when she came back to check on her friend, the situation became concerning: “I came back a few minutes later and there were guys trying to take his pants off, while he was passed out in the middle of the floor, during the party.” Fisher pulled the men off of her friend, yelled at them, and took her friend to her home.

This isn’t the first time Fisher has intervened on issues of consent or sexual assault. Recently,Fisher made news for helping a female patronof a bar she worked at arrest and press charges against a man who had sexually assaulted her. But working at gay establishments can prove to be a bit trickier to identify and handle situations of consent than at straight ones.

“Consent is not something I thought about men giving before becoming friends with so many gay men. Society makes us all think that men all want sex no matter what, and that they’re such sexual beings that they always say yes to sex,” Fisher said. “Almost every single one of my gay friends has a story where they have not consented in some kind of sexual act. And almost every single one of them have a hard time admitting, or understanding, that they didn’t consent.”

Many men who are interested in men do not understand what consent is or that it is needed for sexual engagement.

“Consent can be verbal or nonverbal and is the practice of knowing and confirming that your sexual partner is into what you’ve got planned,” said Daniel Saynt, a bisexual man and founder of NSFW, a Brooklyn-basedprivate clubanddigital agencyfor the adventurous, connecting like-minded millennials with vice-category brands in sexual wellness and cannabis. NSFW provides members legal adventures in sex, drugs, and mischief while hosting a digital agency for brands and “sinfluencers.” Saynt gives workshops on consent prior to NSFW’s playdates. “Nonverbal consent focuses on signals which suggest your partner is down to clown. It’s implied versus verbalized and can be a gray zone of uncertainty if you’re approaching someone who isn’t already a trusted partner,” Saynt defined consent as something that can be given, and taken away, at any point during sexual activity.

“Verbal or enthusiastic consent is the practice getting confirmation before engaging in any sexual activity,” Saynt said. “It’s respect for boundaries and the desire to ensure you’re not doing anything that makes your partner uncomfortable or that they fully want to enjoy and engage in.”

While conducting interviews for this piece, I spoke to almost two dozen gay and bisexual men who have had their consent violated. The men expressed instances in which they lost bodily autonomy at gay bars and nightclubs, as well as at LGBTQsocial gatherings. These men shared times other men have grabbed their genitalia over and under their clothing without consent. A violation of consent is sexual assault.

Sean was unable to give consent when a guy took him home. After dancing at a bar, and having too much to drink, he found himself the next morning in a stranger’s bed.

Casey is one of 26 percent of gay men who have been raped.

“When I get home, I unlocked my door, and all of a sudden a man rushed behind me, put me in a submission hold, and pushed me into my apartment. He pushed me onto my bed, forcing my face into the pillow. He continued to do his business and when he was done, he left. I never saw his face,” Casey recounted his experience sharing his rape has shaped his view around consent.

Being grabbed unsolicitedly can be triggering for men who have been sexually assaulted. “A lot of times, even in LGBTQspaces where I’m supposed to feel safe being gay, I don’t feel safe because I feel like a piece of meat and people can just touch me whenever they want and that’s not OK,” Casey said.

So what does consent look like? It can look really sexy. “Let’s say I saw a guy at a circuit party or underwear party. I wouldn’t just go up to that guy and grab his cock, expecting him to be down. I’d dance with him a bit, or offer to grab him a drink. I’d talk to him and whisper things like ‘I really want to play with that fat monster in that jock. Would you like that?’,” Saynt offered this example on enthusiastic consent in gay spaces. “It’s confirming that interest verbally, acquiring consent, and then proceeding to ask for other things, [such as] ‘Come with me to the corner. I want to taste you.’ Consent looks like getting what you want sexually by expressing it and waiting for some enthusiastic agreement if your partner is into it.”

Editor’s note: Last name’s were removed for all individuals who spoke about their experiences of sexual assault for their own safety and privacy.