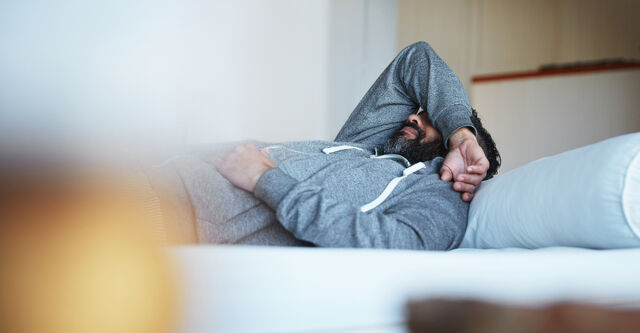 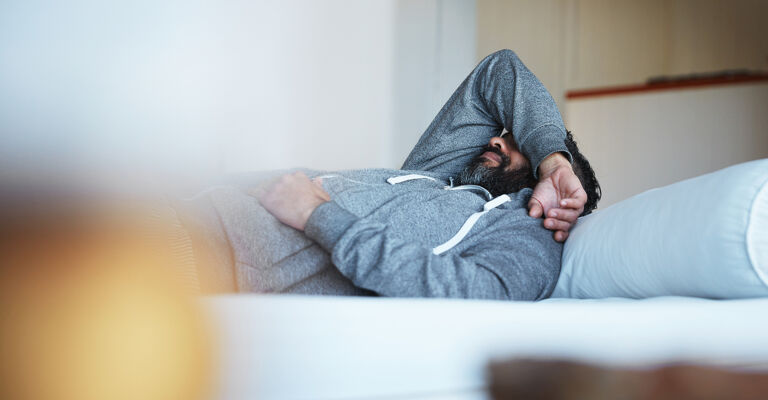 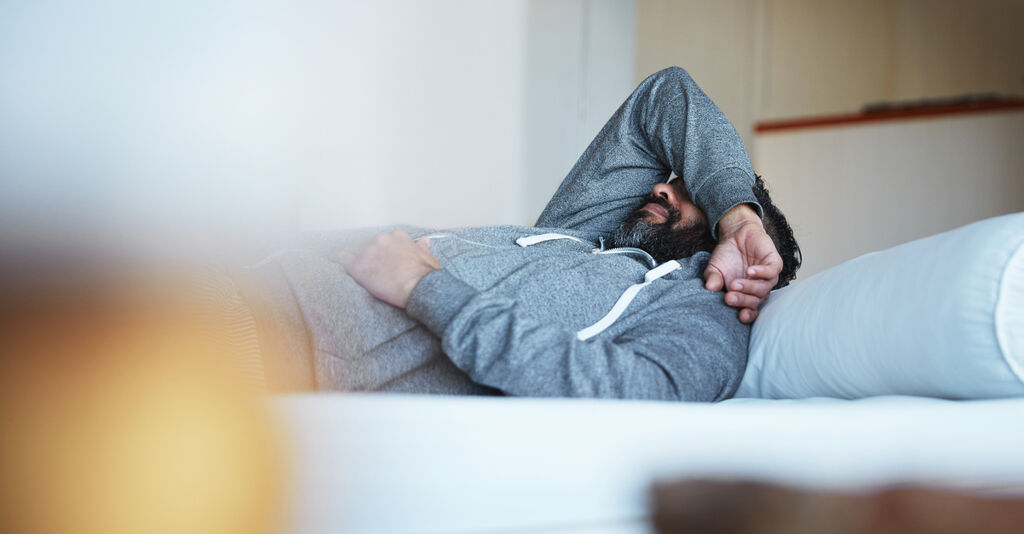 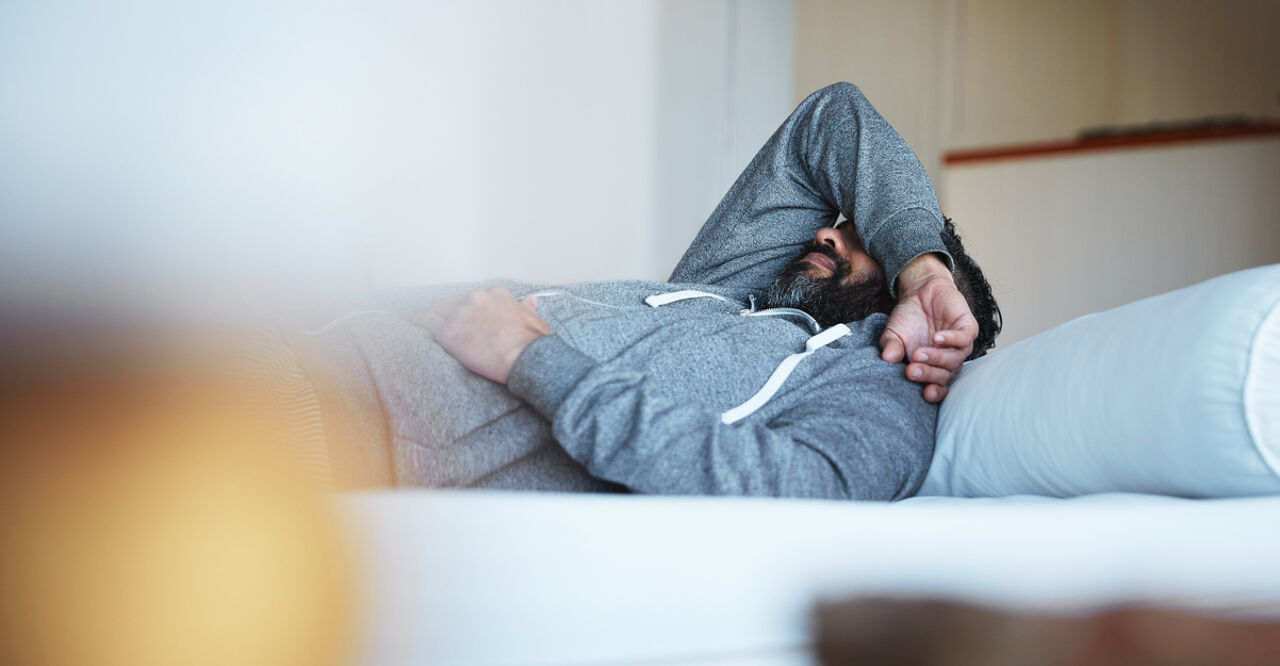 It’s been about 10 years now since I experienced my first queer heartbreak.

At the time I was closeted teenager, trying to understand how being gay fit into being South Asian and Muslim. The guy in question was a friend, also confused about his sexuality, and from an extremely strict Muslim family.

We were together in secret for over a year and he was my first everything. But he always told me that what we were doing was nothing more than a just a bit a fun, something to appease our mutual curiosity. Falling in love was never part of the deal.

A year is a long time, and I fell for him. I fell hard. I saw the life I wanted, where I could be open and proud of my sexuality for the first time. Things changed when I told him how I truly felt. He became withdrawn, telling me over and over that what we were doing was immoral and disgusting. At that point, things just got too real for him.

Eventually he sent me a text me telling me I was a disgusting little faggot who would probably die from AIDS. He asked that I never contact him again.

Now here is where I wish could tell you this formative experience forced me to face my own fears, and to be honest about my sexuality and come out to my loved ones, all of whom had my back and helped me get over him. But no.

Instead, I was painfully insecure, reeling from an intense level of rejection, and not remotely ready to come out to anyone. I turned to alcohol, drugs, and casual sex to numb the pain and block the whole thing out. It definitely wasn’t the best way to approach it, but it was either that or run the risk of being rejected from my community in the same way my aunty was when she came out as a lesbian.

I mourned the end of my relationship in secret because I didn’t know how anyone would react if I told them. I thought hooking up with random boys could repurpose casual intimacy into the emotional support I so desperately wanted.

Today, I’m at place where I can confidently say that I’ve moved on from him and beyond that dark and destructive period of my life. But it wasn’t easy and it challenged me in ways I hope never to endure ever again. With that said, still none of my friends or family know about what happened back then. I’m now out and proud AF to most of my family, my Dad and his wife still have no idea, and I’ve distanced myself a lot from the whole community. But I’m still skittish talking about.

It probably has something to do with the way South Asian culture teaches us to always put on a happy face and never let anyone know your problems. What would the community think? Think of the shame! But I’m tired of that now. It’s damaging and dangerous. 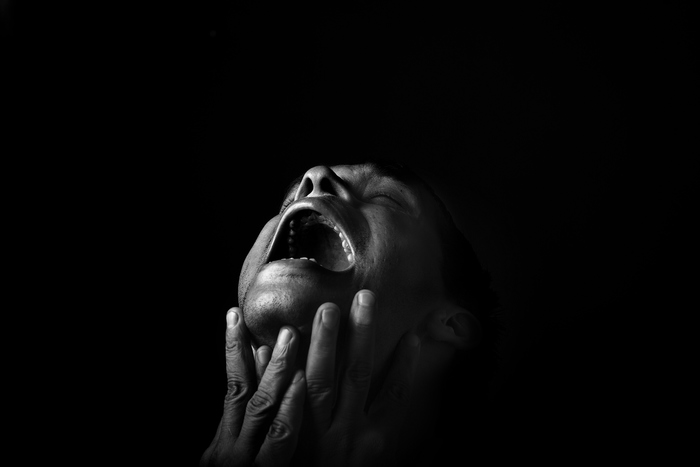 After dating for the last few years, it’s clear that I harbor a high level of insecurity when it comes to being emotionally available most definitely brought on by what happened all those years ago, and not being able to talk about it. I remember clearly the perpetual feeling of sadness and regret that drove me to drink so much that I needed to be taken to hospital to get my stomach pumped; or when I punched a mirror with my bare fist, angry for thinking he could ever love me the same way that I loved him.

One guy I dated said I was too hard to read; said I don’t communicate my emotions enough. Admittedly, I’m also guilty of preemptively ending relationships with boys once I feel like they’re getting serious because I don’t want to put myself in any vulnerable situations like that again.

But taking risks and being vulnerable is the main part of dating, and I know it’s not healthy to fester in resentment over situations I cannot change. So maybe it is time I start talking more openly about what happened, and stop thinking I can handle it all on my own, internally. It was a truly shit time in my life and no one has a clue. Getting the pain out in the open could help it to not live inside me anymore. I could actually begin to let it go.

If another queer South Asian were to read this and be going through something similar, they, too, will know that it’s important to own your own feelings, and speak up about whatever is going on because being brown and queer is already hard enough without the fear and shame in acknowledging what’s going on inside your head and your heart.

I was talking to a guy on Grindr not long ago–he was South Asian and Muslim, too–and he told me he’d recently broken up with his boyfriend because they knew both families would never approve. Because he had no one to turn to or confide in, he resorted to cutting himself. It was at that point that I realised that even though it’s been a decade since my first experience of queer heartbreak, and society might have moved on dramatically since then, the same can’t be said for our culture.

It was only after immersing myself in queer culture that I felt emotionally ready to tell anyone about what happened all those years ago. Whether it was watching Drag Race, reading about Stonewall or simply walking through Soho with my head held high, I finally saw how much beauty and strength there is in being LGBT and how there’s nothing to be afraid of. So, one night over drinks I let it all out to my friend while he sat there and listened and what struck me most was that he could relate. Finally, someone who got it.

So please, if you’re brown and queer and you’re going through shit, talk about it.
Don’t do what I did and wait until you’re almost in your 30s to speak about how your first queer heartbreak could have almost killed you. Because trust me when I say this, it’s so much better once you do.