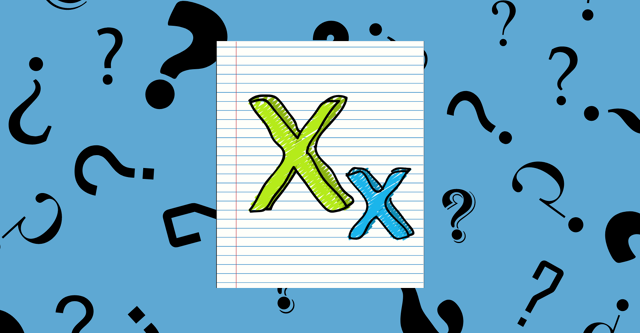 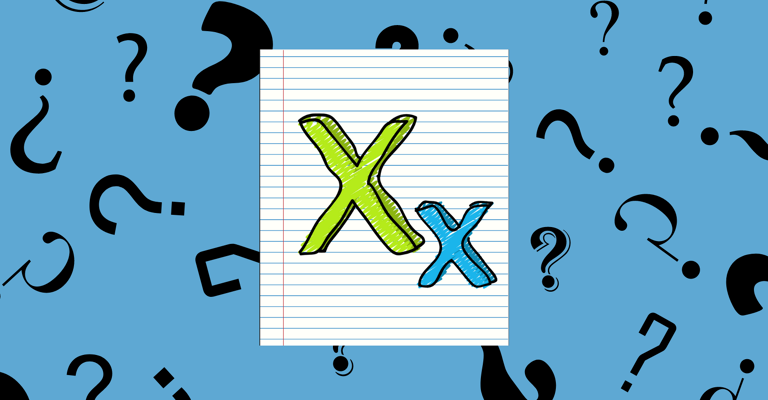 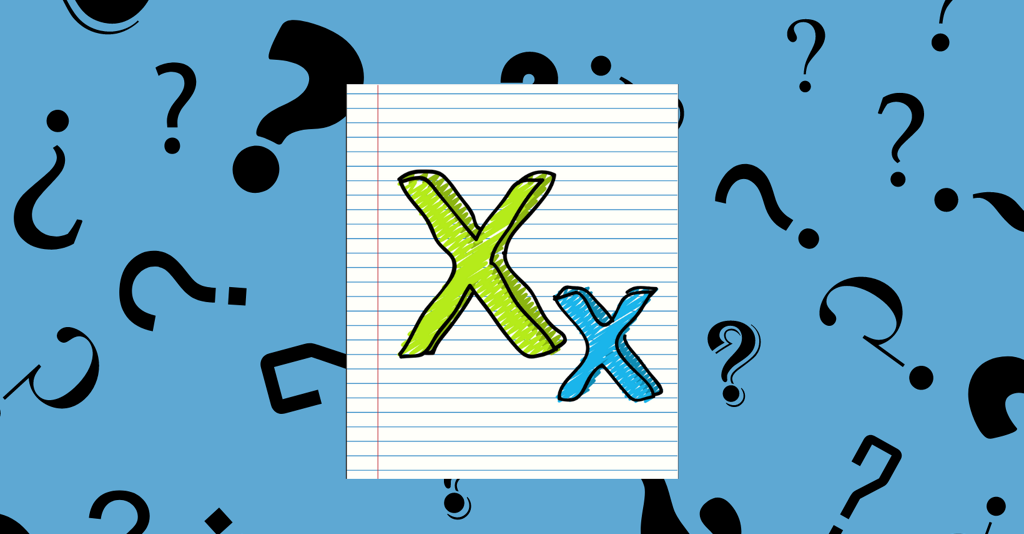 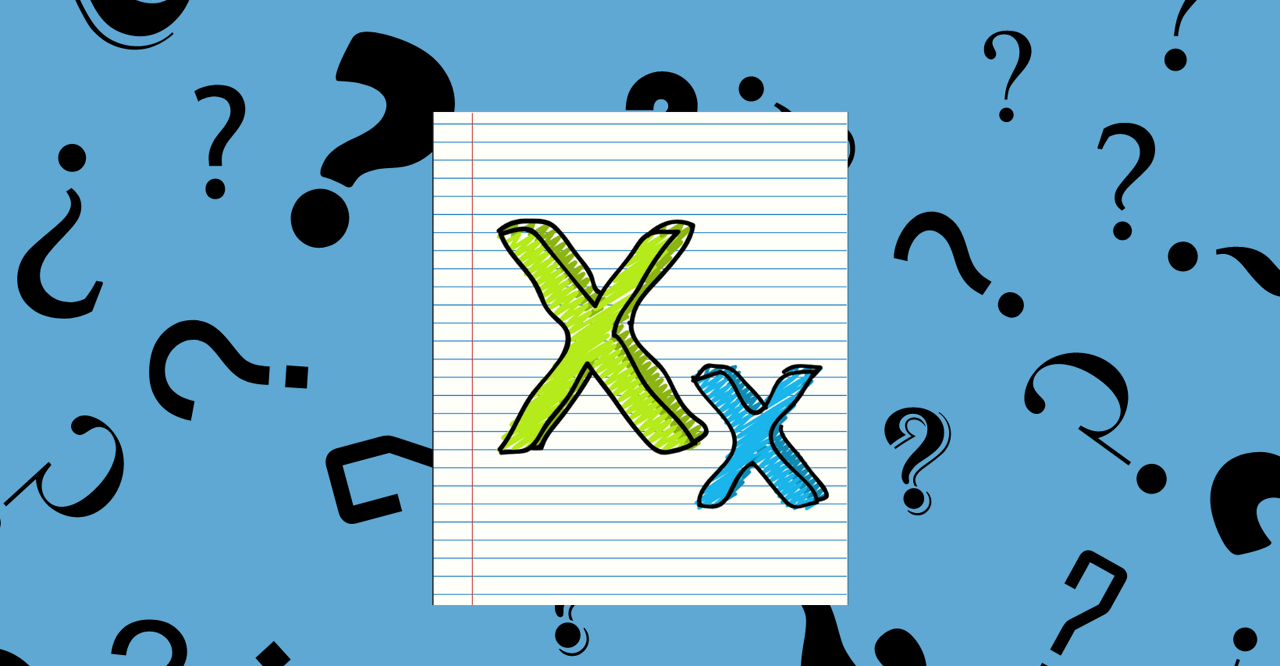 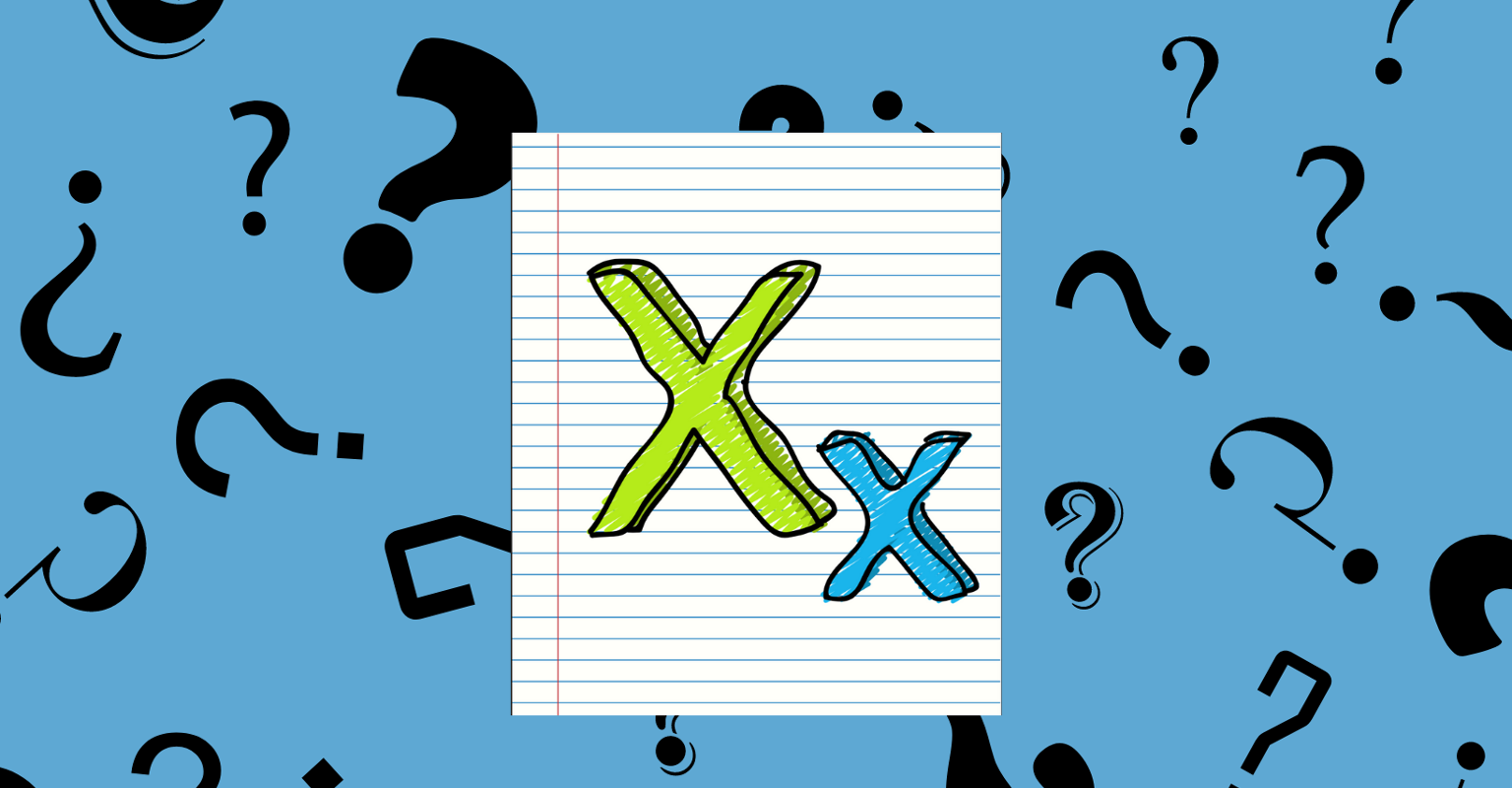 Recently, I was Pretty Woman’d out of the best weed dispensary in my hometown. Like every reputable establishment in California, my weedery does an ID check at the door, scanning my driver’s license and raising an eyebrow as they compare the now-obsolete picture on my card to the gender-confused figure in their doorway.

ID checks have been a cause of more and more anxiety for me recently, as I’ve abandoned many of the signs of femininity strangers might use to mark me from a distance. In a hilarious airport mixup at the start of October, an overworked TSA agent first called me “sir,” glanced at my ID, changed his mind to “ma’am,” and tried to diffuse the tension by wishing me a happy birthday. My birthday was still six weeks away.

I would have much preferred that to the situation at the dispensary. The counter clerk scanned my license and handed it back without looking at me, asking if I had “another one,” as the one I’d given them was four days expired.

Expired! A calamity. I left empty-handed, cast out into the cold night burdened with a brand new anxiety: an upcoming date with the California Department of Motor Vehicles.

This was a date I had been putting off, as applying for an ID in California as a nonbinary person comes now with a brand new choice: in 2019, my state began allowing residents to apply for driver’s licenses that feature an “X” instead of an “F” or “M” for Sex. Oregon came through first with this option in 2017, and since then more than 20 states have followed that example. Though it’s definitely a sign of a public accepting nonbinary identity on a wider scale and I want to feel grateful, I still have some strong reservations about it.

On the surface, the “X” marker seems like an opportunity for external validation in an identity that many people still don’t understand. By acknowledging that there are experiences outside of “M” and “F,” California is reaching beyond the assumed duality of gender and making a public declaration that the more than 1 million Americans who self-identify as nonbinary have a home here. It’s a nice sentiment, but I’m not sold yet.

On the surface, the “X” marker seems like an opportunity for external validation in an identity that many people still don’t understand.

In a way, the “X” feels like a shorthand for “decline to state,” an all-inclusive omission that doesn’t quite acknowledge the complexities of all of the citizens of this state who exist outside of a binary. My experience with gender is different than that of someone who is genderfluid, or agender, or genderqueer, or intersex. Giving us all the “X” feels like cramming us into a gender tri-nary instead of liberating us completely.

But this reason is secondary and maybe a little nit-picky beside the one that ultimately made the decision for me: it really just isn’t safe enough for me to “other” myself to strangers yet. As androgynous as I may appear and as queer as I present, there is still a clear and present danger to people like me when unfamiliars out in the world can’t immediately sort me into a box. I already wash my hands quickly in public bathrooms and smile weakly when servers ask “and what can I get for you ladies today?” The consequences for asserting the truth of my gender under every circumstance are potentially ugly and violent, especially when I don’t have control over where and when it happens. This is a reality that many people who aren’t in our shoes may not realize still exists. I have, more than once, been told that it must be “so nice” that we live in such a progressive time and place in human history right after being told online that I suffer from a mental illness and that I’m “pushing a perversion” on children. The world is better, yeah, but it’s still not great out here.

Currently, I only correct people with my pronouns when there’s a strong chance we’ll encounter each other more than once. The people who get to know me are the ones who will also learn that I’m funny, that I’m sharp, that I’m an artist, a writer, a teacher. My gender is just one of many things they will understand about me, and it’s on my terms that they learn who I am.

With an “X” on an ID, I’m telling every bartender, every bouncer, every TSA agent, every hotel clerk, and every cop I ever encounter that I am trans. It will be the first thing they learn about me under potentially stressful and unpredictable circumstances. Who has the privilege of knowing my identity is something I still get to decide for myself, and I’m not ready to give the power of coming out to a 3-inch piece of plastic.

Who has the privilege of knowing my identity is something I still get to decide for myself.

When California rolled out the “X” option back in 2019, they estimated that about 50,000 people would change to the new option in the first year or so, but there doesn’t seem to be any reliable data now about how many of us followed through. Like with any self-reported data on gender and sexuality, there’s a huge margin of error when there are questions of consequences for publicly outing yourself. Conservatively, if there are around 1.2 million nonbinary people in the US and California makes up about 12% of the country’s population, I have to assume that at least 144,000 people in this state are faced with the same decision as me.

For now, in a largely binary world where I am still forced to choose between “M” and “F” in bathrooms, locker rooms, and on social security forms, I will be keeping the gender marker I was assigned at birth on my driver’s license. It was uncomfortable checking the box knowing that it wasn’t right, but I’ll have to be comforted for now knowing that I know who I am, even if I’m not ready for absolutely everyone else to know, too.♦