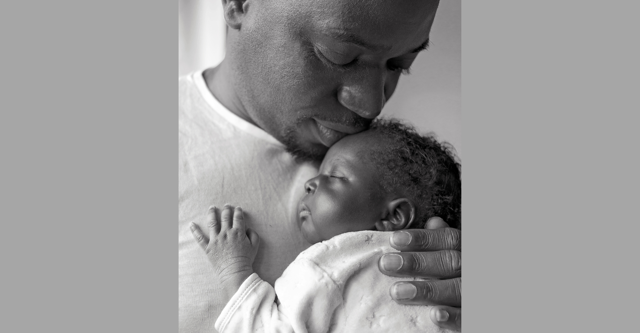 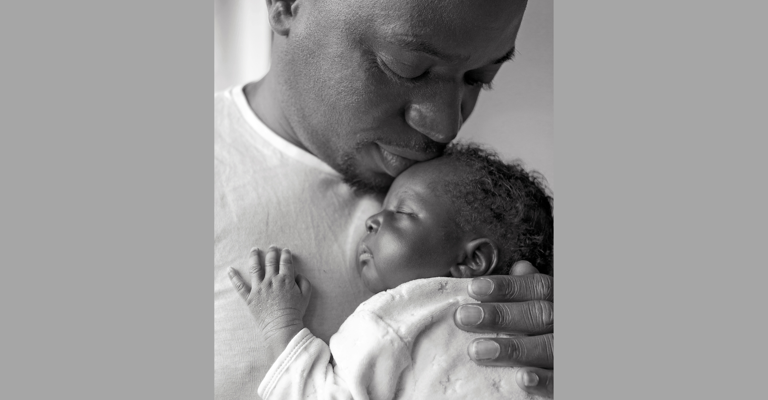 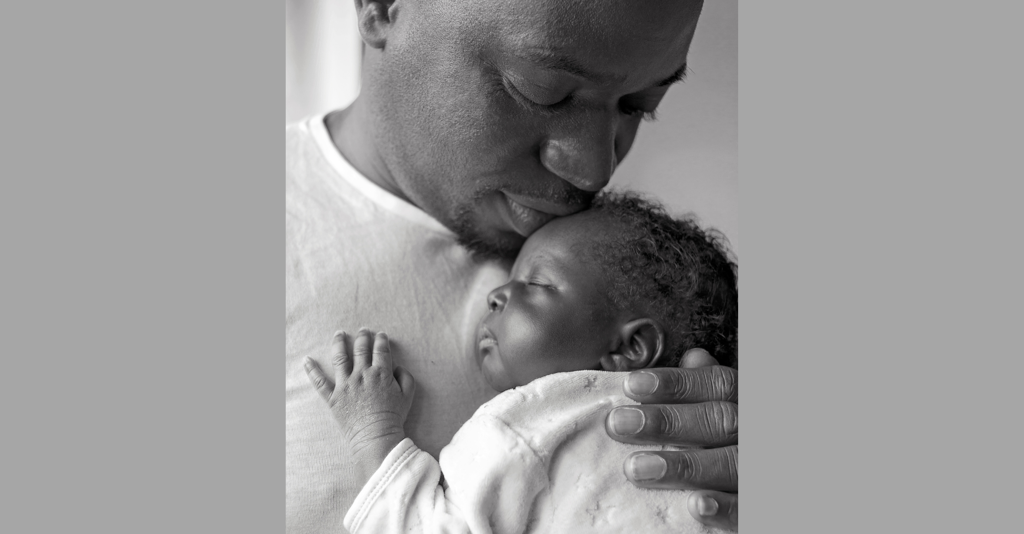 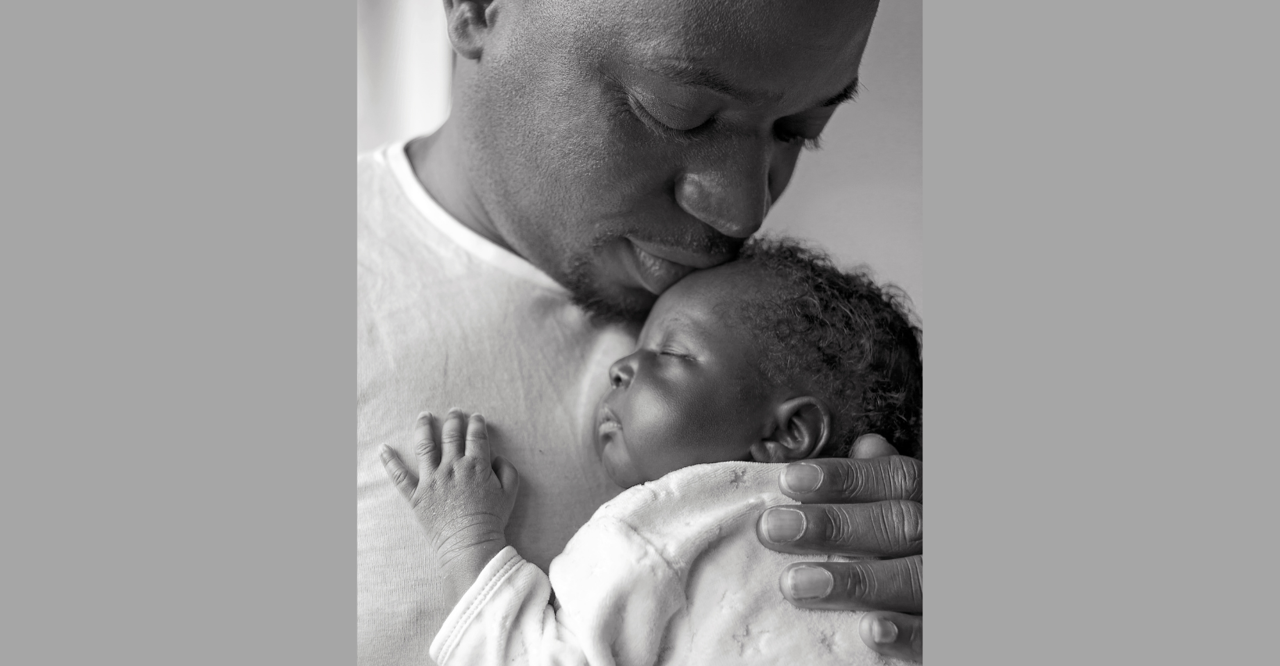 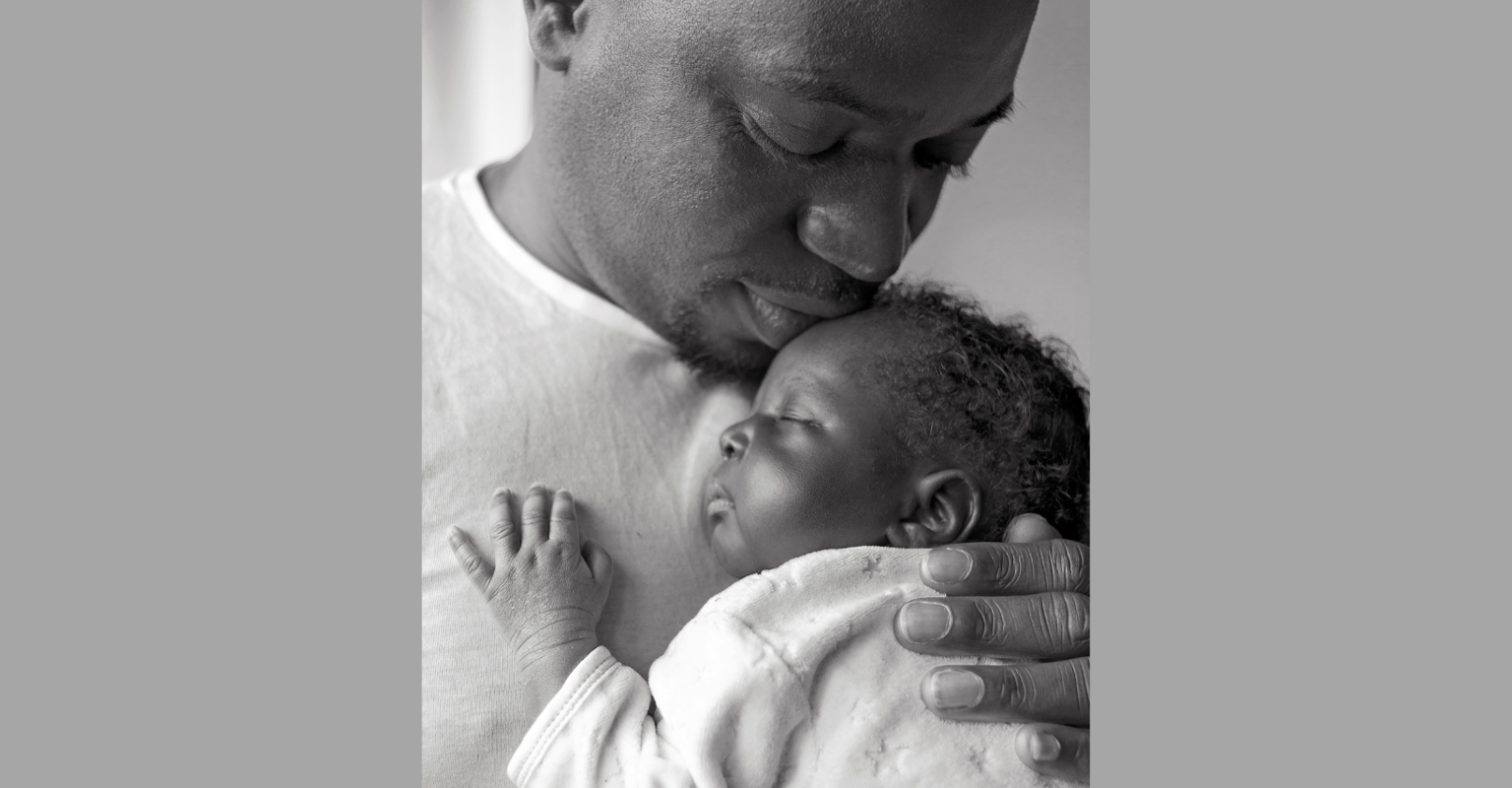 The father figures in my life—my father, stepfather, and grandfather—played a huge role in my development. Through them, I learned that it was normal for me to hold their hands, to tell them I loved them, and find moments of softness. But those were exceptions to the rule, because boys still couldn’t play with dolls, couldn’t play dress-up, and couldn’t be queer. As a Black, queer child I was bothered by preconceived gender norms, but like many children, I followed the protocol given by society.

For Black queer men, negative labels are often placed on us, while notions of toxic masculinity fuel ideas about queerness and femininity being “lesser.” Consequently, we force ourselves to be something that society says is ideal. Research shows that this gender role strain leads to psychological distress, increased risk behaviors, and other health risks.

Growing up, I struggled with my own queerness. Where my brothers chased after the affections of girls in their classes, I stood alone trying to understand why I had feelings for the boys in mine. Queerness was seen as bad, and with all bad things, I hid them away. Not being able to express myself caused me to hide some of the best parts of myself from friendships with other men. My romantic relationships with men were similarly broken. Consequently, I found solace in partying, binge-drinking, and unhealthy sexual relationships, before finding my own healing.

Stories in the Black queer community aren’t monolithic. So, I spoke to four Black queer men from different walks of life to disclose their thoughts on the relationships with their father figures, queerness, masculinity, and healing from the norms placed upon them.

We force ourselves to be something that society says is ideal.

“I met my father later in my life, but knew that he existed. He was away in the military. So it wasn’t until he relocated back to Texas, which is where I’m from, that I got to actually meet him. We just had a father-son relationship from that point on.

Literally, my idea of what a man was supposed to be was to be of support to women. As a young boy, I made sure to do the work right, but under their guidance and leadership. Even despite the dominant narratives given.

“My idea of what a man was supposed to be was to be of support to women.”

As for queerness, I think of a teacher who gave me this story about a rooster in the hen house. What I pulled from that was that I know you’re gay and it’s okay for you to be who you are. You’re going to show up in a way that looks different from people around you, but you should do everything that feels natural. You deserve to exist as does anyone else.

It’s okay to be however you show up and it was healing making space for my feminine side.”

“My father was unreliable. It was weird wanting to spend time with him, but also wanting to be back home where I was more comfortable with my grandfathers. But the relationships with my father figures always made it clear that I wasn’t embodying masculinity in the way that I was expected to. I think that disconnect with all of them seeped into my relationships with other boys.

I knew I had an interest in boys, but it never really culminated into anything. I knew I was slightly effeminate and I was bullied for that in middle school, but I found ways to hide myself just to get people and my father figures off my back.

But with what’s happening with society right now, we’re able to have conversations and really fight against toxic masculinity. Boys are learning that you can have platonic physical intimacy with other people, regardless of their gender and it’s also okay to have feelings and talk through them.”

“I’d say I’m fortunate. I have the concept of the village, being from the South, and seeing those father figures every day and having my father actually tell me that he loves me. Coming to Rochester, New York, there are father figures everywhere. Elders in Walmart stopping me and making sure I’m good.

People make statements like ‘you’re Black first and then queer,’ but queerness is in all things. When I go to New York City and for Black men to see you and call you beautiful, that doesn’t just solidify people in their queerness, it solidifies people in their personhood.

In terms of healing, I’m going to compare it to my loc journey and my yoga journey. I think in both you recognize that you’re going to cause harm unintentionally, sometimes on purpose, but for the most part, people unintentionally cause harm. You got to expect the damage to occur, but remember to be gentle with yourself in those transitions.”

“People make statements like ‘you’re Black first and then queer,’ but queerness is in all things.”

“My dad and I do not talk. When I stopped talking to my dad it was because he got abusive. We were taught to grow up to be strong men because men ruled the household. My dad is a Haitian preacher and he preached how the order of the household has to be observed for there to be any correct way of society to continue.

I found myself looking for father figures everywhere I went and constantly being disappointed because they weren’t fulfilling the baseline of what my dad told me a father or man should be, which I know is fucked up.

I’d see myself through a prism of self-doubt because I thought this was the person I was supposed to be right all the time. I was alienating more people than I would have if I had just taken the time to actually listen. College helped break a lot of those tendencies. I’m still learning, but I was very rigid in my construct of who a man should be and even how a person should act within their queerness.

I’m hoping that I’ve unlearned everything he taught me.” ♦

Joshua Mackey is a Black, queer writer shedding light on all things race and identity in pop culture, tv, and film – with a dash of short stories.