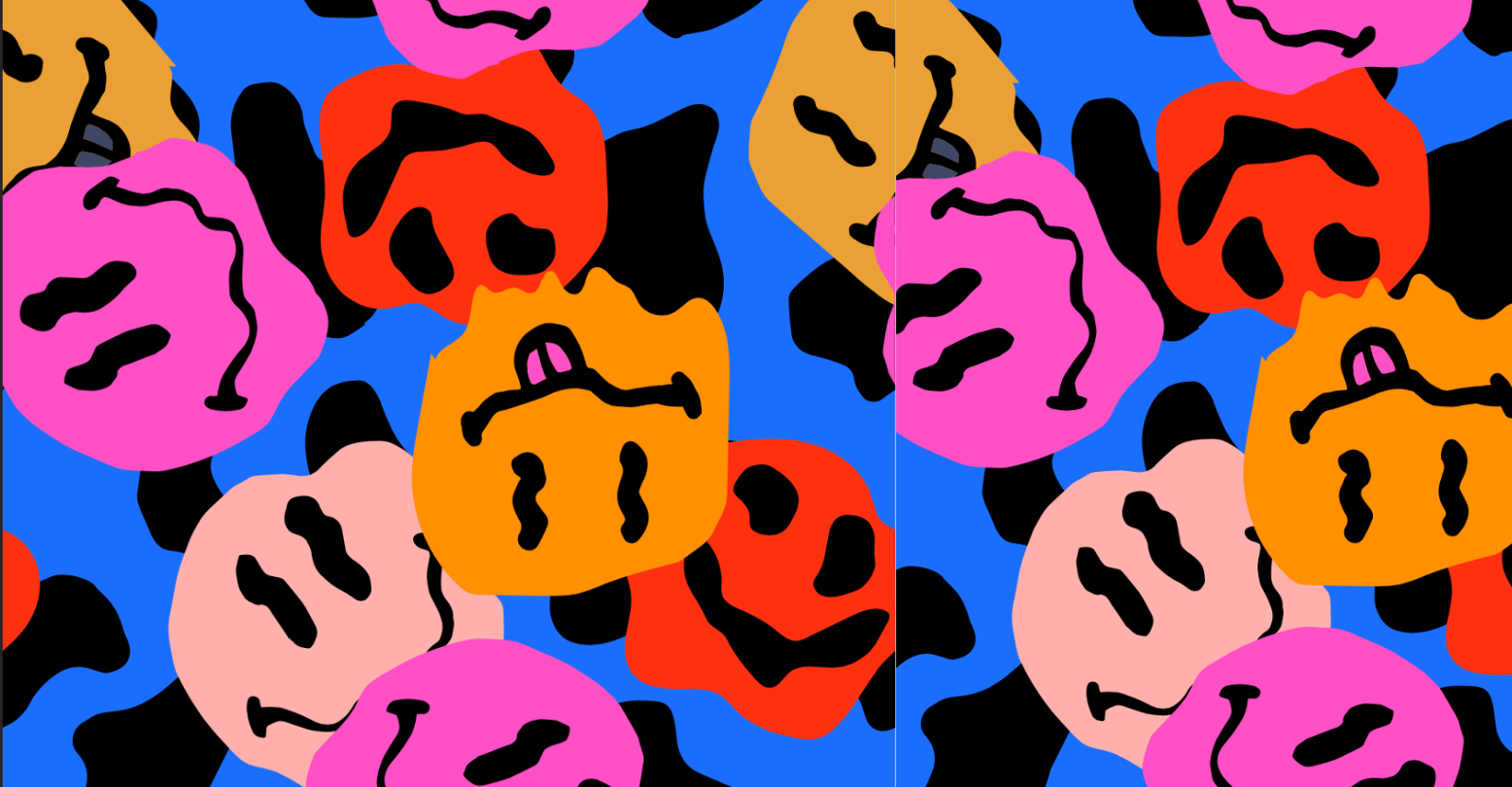 January is already an insufferable month. What makes it even worse is the premise that at the start of a new year we must radically reorient ourselves to the possibility of being newer, better people. Everywhere you turn, there are articles about getting back in “shape” or trying to “eat better.” The term, “new year, new you” is thrown around with chaotic abandon by Self Magazine and the New York Times alike. It’s as if there’s this vast conspiracy afoot to make us think about the new year as an opportunity to become completely different, foreign entities. People who live in a magical kingdom where COVID doesn’t exist and where everyone can afford a gym membership. A world in which grief, depression, eating disorders, disabilities, and mental health struggles either don’t exist, or can simply be dieted and exercised away with enough mental focus and a little bit of elbow grease.

To which I say: bullshit!

Of course, it’s easy enough to call something out as bullshit without realizing how it’s still managing to seep into your brain and determine your behavior. The idea of “new year, new you” feels both ancient and modern, both created by Cosmo to sell magazines and also hard-built into the American desire to constantly be rebirthed and rebranded.

But either way, the idea is completely manmade. There is nothing even remotely intuitive about suddenly deciding to join a gym once the clock strikes midnight on December 31st. It’s a learned behavior, just like any other. The problem is that it’s everywhere.

This morning, the New York Times released a newsletter explaining that the “annual instinct to improve your eating isn’t crazy.” Elsewhere in the letter, food writer Michael Pollan’s 2007 dictum “eat food. Not too much. Mostly plants” is referenced as a piece of theory that “holds up” in today’s landscape.

And yet…does it? First of all, this advice has always been unpleasantly vague (what is “too much” food?) and the presumption of its universality feels fatphobic, plain and simple. It assumes that we all have one body that can handle the same kinds of foods and craves the same kinds of nutrients. The reality is, we don’t know much about diet or exercise individually since the research keeps evolving, and usually studies surrounding it only focus on a certain type of body. And why should we want or need to know anything about it? Bodies are bodies, and we’re in a fucking pandemic. And why does “being better” always have to relate to our physical bodies, rather than our minds?

If we must strive to be better, there are many ways to do it that don’t involve putting our bodies through torture, censure, or disparagement. These include:

However, even these tasks might feel exhausting. Which is also fine and valid. It’s coming up on year 2 of the pandemic, and let’s face it, we’re all exhausted here.

In 1953, the pediatrician Donald Winnicott came up with the term “the good enough mother.” It was a concept that freed caretakers from the idea that being a parent means doing everything perfectly. Instead, Winnicott accentuated the idea of being “good enough.” You can attend to the needs of someone else imperfectly, and it’s actually kind of fine.

I think we should all focus this year not on being our best selves or even our “better” selves, but our good-enough selves. Because after all, good enough—especially at this point in time—is good enough.