I’ve been reporting on the experiences of incarcerated LGBTQ people for several years. While journalism exposing conditions on the inside is undoubtedly important, it doesn’t provide queer and trans people behind bars with the opportunity to speak for themselves — to describe the texture and rhythm of their lives, share their hardest moments, celebrate their victories, or share their vision for queer and trans liberation.
I think it’s so important to queer and trans people to be able to engage with each other across prison walls. So over the next few months, I’ll be collaborating with INTO to curate a series of columns/essays from incarcerated LGBTQ people. Do you have a question you want to ask folks on the inside — or are you in touch with a prisoner who might want to participate? Readers are welcome to email me below, and to pass along my PO Box to folks on the inside.
I hope you enjoy reading!
Aviva Stahl
PO Box 205-329
Brooklyn, NY 11220
aviva.stahl(at)gmail.com

This week’s essay is from Patricia Trimble.

I have been incarcerated for the past 40 years and, at only 59 years of age, have earned a GED, attended community college, [and] made the Dean’s List at St. Louis University with a 4.0 GPA. I have proudly stepped up to lobby and advocate for positive change within the LGBTQ prison community, have become Missouri’s spokesperson for Black & Pink and, most recently, became the first Transgender Feminist to ever be elected a Vice President of Missouri’s NAACP Prison Chapter 4072. Serving life without parole I still have lots of time for many more victories, the only limitations being financial. My name is Patricia Elane Trimble and I am Woman! 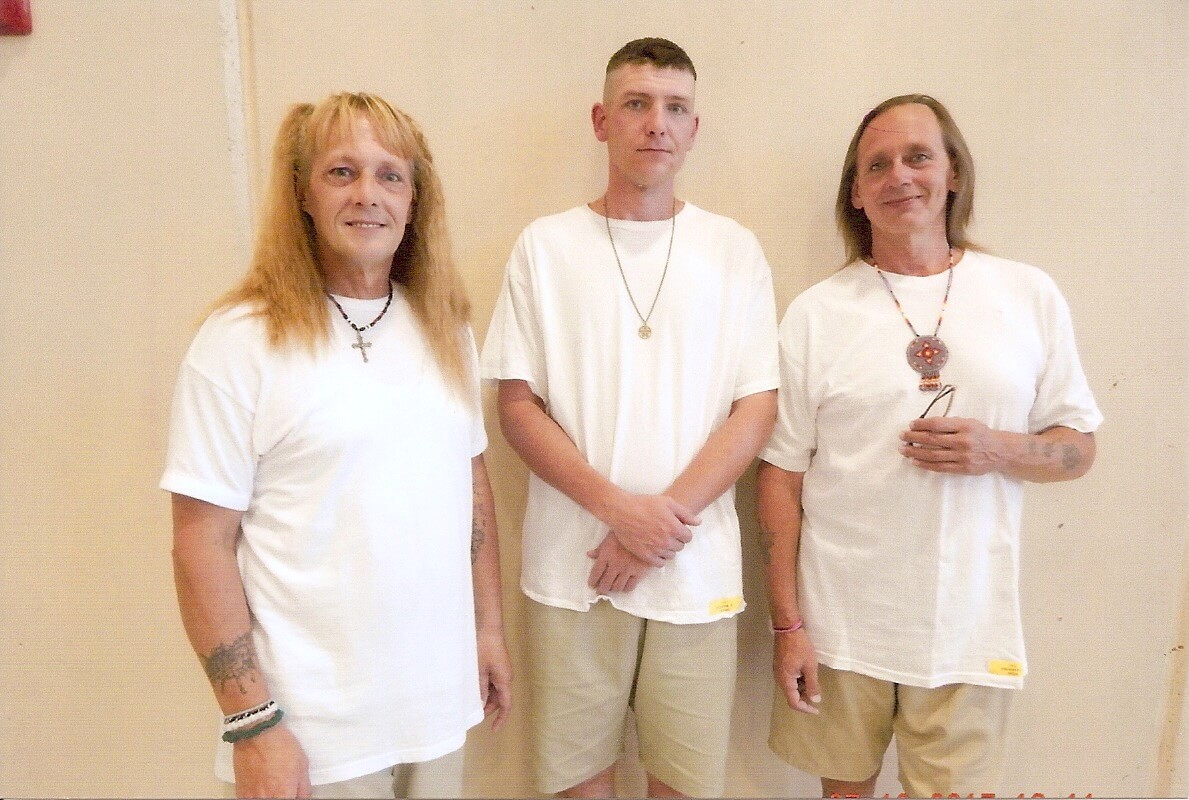 Many years ago, I found myself in a very bad place. I was transgender and in an administrative segregation cell [double-celled in solitary confinement] with an inmate who was not about to take no for an answer, if you know what I mean. I couldn’t go to the guards for help — that would have placed me in even greater danger.

So, I wrote several letters to LGBTQ groups who do what they can to help advocate for those of us who need them most. The unfortunate side of that is, most organizations are so overwhelmed with requests for help from people in their own states, that people in other states sometimes get overlooked. That is what happened to me. I reached out in 2010 and to date, I still haven’t heard a word from any of them.

In 2009, one of the organizations I was introduced to was Black & Pink. Over the course of several years, I had worked to establish a network, reaching out to inmates throughout this state, and reaching out to legislators, state senators, as well as other organizations. Progress was slow and I often had to do things I was not proud of in order to hustle the stamps just to send letters out. Eventually, people like Jason Lydon, former National Director of Black & Pink, began to take notice. I was winning the respect and support of those on the outside who could see my vision and direction.

I do not win every fight — many defeats before a victory. But since people like [fellow incarcerated trans woman] Jessica Hicklin tirelessly began our fight for trans-affirming medical care, an LGBTQ support group, and changes to the very laws here in Missouri that affect those confined in these cages, we have made great progress.

I am sitting here typing this article in state-issued panties and bra. I am on hormone treatment (was started on HRT in May of 2018) and have navigated the court system to obtain a legal name change. But none of that is as important as the fact that I am now in a position where each and every time I receive a letter from someone (LGBTQ or not) asking for information or help, I have a letter out to them within five days. No one goes ignored, no one is left wondering if there is anyone who cares.

My current project involves two transgender women who have found themselves confined to a solitary cell for the remainder of their sentence simply because they are HIV positive and found to be sexually active. The administration is not interesting in hearing about any alternatives to achieve the same goal. One of these two women has been in a solitary cell for three years without being able to listen to music, watch the news, or hug her mother on a visit. There are inmates who have assaulted officers and been released back into the prison population, but these women are doomed to spend their time in solitary over having sex.

My biggest fear is my age. I am a 59-year-old transgender woman and I have to wonder: How much time do I have left?

I am always on the search for that special someone, inside or out, with the drive and dedication to keep doing what I and Jessica have started. This isn’t something you can teach someone who isn’t passionate about it. This isn’t something you can do on Sunday morning before the football game comes on or can be put off until you’re feeling better. There are people out there in the [prison] camps who are suffering now, not when you’re feeling up to writing a few letters.

I have become Mother to many and an avenue for hope and comfort to others, but I have yet to find that special someone I would feel comfortable handing this over to. I just pray I am able to keep doing what I do until that person comes along, someone willing to do whatever it takes to bring some comfort to those in pain. Even though I am blessed with a small budget now, it never lasts and is never enough, so the hustle continues.