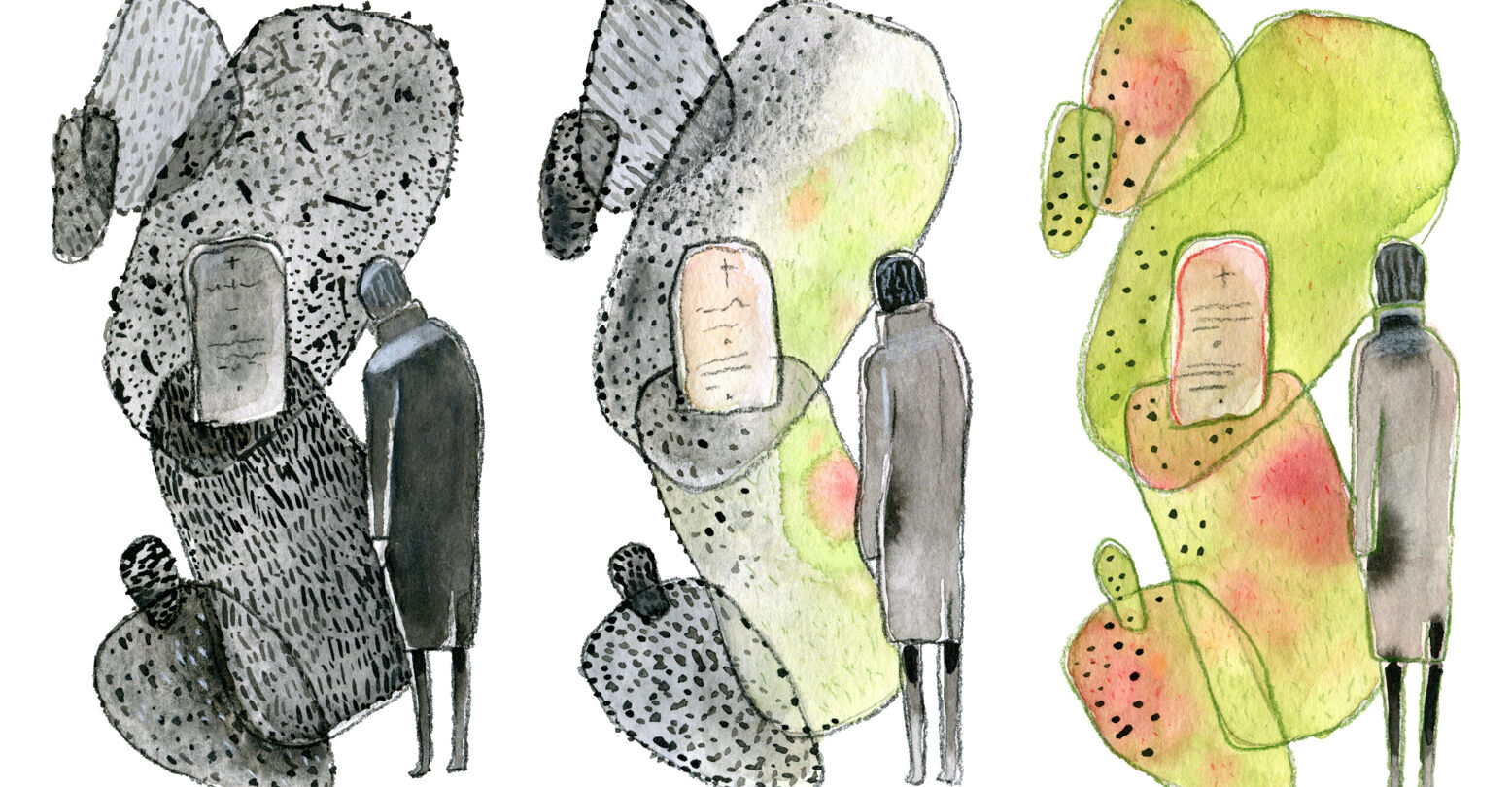 This morning—like so many other mornings in America—comes after a tragedy. Yesterday, 19 children and 2 adults were shot to death by an 18-year-old gunman in Uvalde, Texas.

“I have lots of people in Texas, and I care about them, and mass shootings happen there and here and everywhere in America. Texas has a marked love for guns, but this shooting isn’t a Texas thing. It’s an everywhere thing.” — @SaraJBenincasa https://t.co/io5wI1qMLt

My tia did not make it, she sacrificed herself protecting the kids in her classroom, i beg of you to keep my family including all of her family in y’all’s prayers , IRMA GARCIA IS HER NAME and she died a HERO. she was loved by many and will truly be missed. pic.twitter.com/2XpdJA0q8x

In the queer community, there’s a temptation to make this all about us. We’re coming up on the 6th anniversary of the Pulse shooting in Orlando, and it feels sinister that we’re returning to a moment in which mass shootings are the norm. And yes, these problems are all of a piece: Texas’s failure to pass gun reform laws ties into their failure to view trans kids as humans. It’s a structural, systemic failure. But it’s also something that happened there, to other people. Not to us.

If I didn’t know better, I’d say books about racism and the lgbt folks are not the biggest threat to school kids.

Many wars are ideological, or claim to be. Yet the makeup of each war consists of hundreds of smaller conflicts; battles, stand-offs, massacres. Each of them senseless, each of them unable to be explained away or made okay by ideology. We’re in the middle of a war–not the “morality war” or “woke war” some people claim–but a war of shifting priorities in this country. Shifting understandings of identity and humanity itself. And we’re seeing the battles play out almost daily, up close, bloody, and senseless.

So how do we deal? In “On Freedom,” Maggie Nelson contends with our desire to hold onto to the outrage we feel, even if it hurts us. “We worry that, if we practice a radical acceptance of “things as they are,” we will slip into repression, self-indulgence, or inaction…but paranoia, despair, and anxiety are not known for helping us ‘stay with the trouble.'”

How do we stay with the trouble without losing our minds? I don’t have an answer. But I think one of the most painful parts of collective grief is our insistence on not standing still, no matter what happens. In today’s New York Times cooking newsletter, Sam Sifton bemoans the Uvalde tragedy, rattling off similar mass shootings in recent years, before noting: “and I’m here to tell you what to cook right now?”

Yes, in a certain sense, life does and should go on. Food is important, life is important, moving forward is important. But it’s also a crucial function of capitalism at this stage that we’re not even given the choice to stop moving forward, even for a day. The Times cooking newsletter must go out at 8, and all the other newsletters must also go out, and everything must continue exactly as it has been. Because what would happen if they didn’t? We’d be reminded that nothing actually has to go on indefinitely. That grieving does sometimes necessitate stopping, sitting, silence, refusal.

But there is no space in this culture for such Bartleby-esque notions of resistance. Our culture has forgotten how to mourn, because mourning takes time and effort, the things which we are programmed to believe should be reserved for the domain of work alone.

It’s pointless to tell you to find some time today to grieve and mourn. You probably won’t be able to find that time. And it shouldn’t be on you to find it. But in a world where life refuses to stand still even for an instant, we have to find a way to keep caring. As a colleague said to me this morning, we have to keep holding onto the rope in this tug-of-war, even if we find we’re being dragged into the sand. ♦