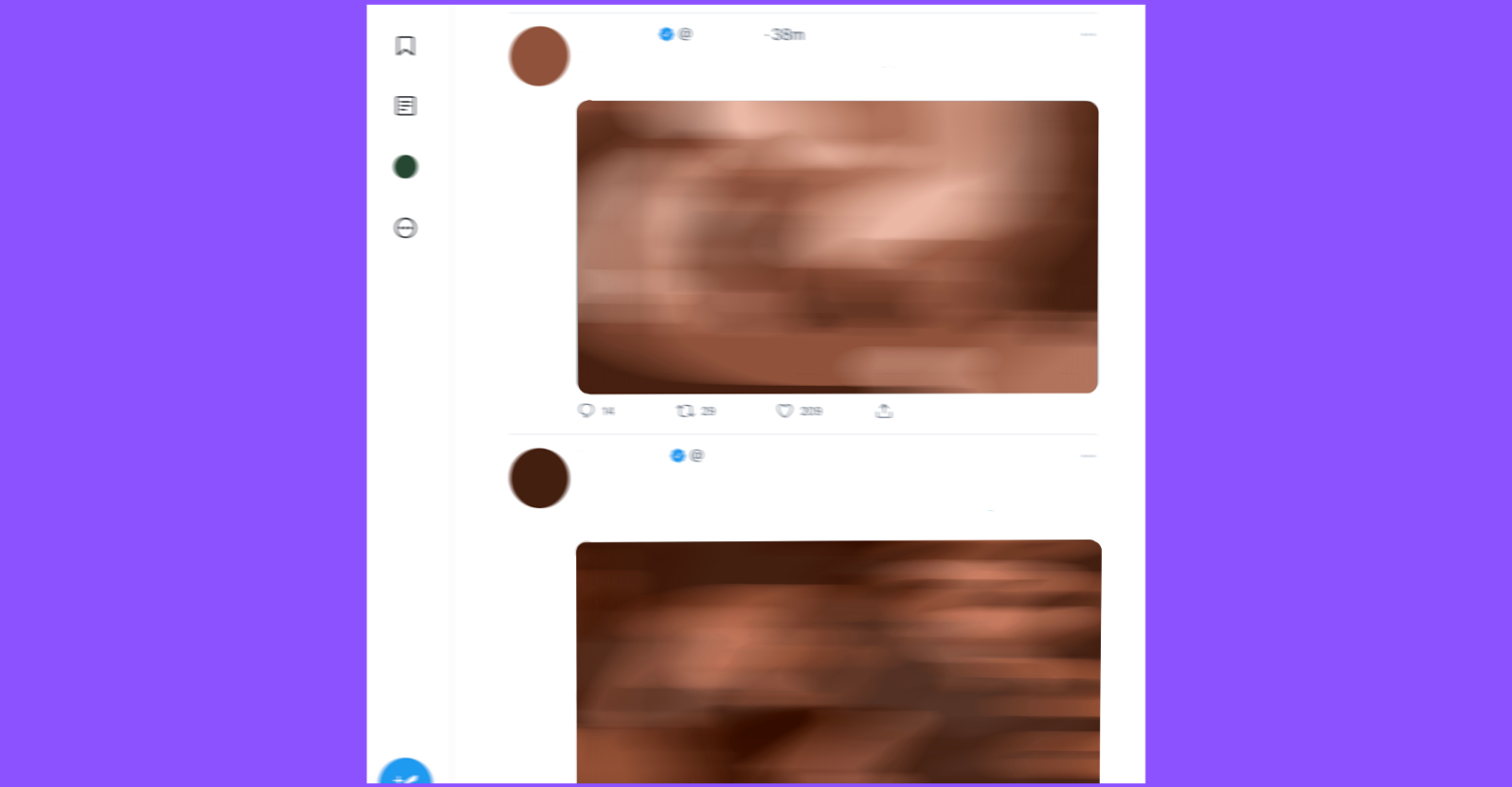 Diego Barros had spent the last few years making a name for himself, primarily on the app OnlyFans. The London-based adult performer rejoined the app in February 2021 after the pandemic prevented him from his jobs. During his break, he hosted live events and performed shows for large audiences all over Latin and Central America.

While his popularity on the app grew, he rose to prominence in another famous app – Twitter. On the morning of January 31, 2022, Barros became the first and only male adult performer to have over a million Twitter followers.

This achievement alone is a difficult feat especially after the shadow banning of explicit accounts. Now the most-followed male adult performer, Barros succeeded his predecessor Rhyheim Shabazz who had reached a million in July 2021. However, in November 2021, Shabazz’s account along with several others, were banned from the social media site after an anonymous user filed a copyright claim against them. Twitter gave as their reason that the creators had been “violating our rules against ban evasion.”

Twitter has become a huge network for adult performers. Like other content creators, the platform is used for cross-network promotion. Many performers use the popular social media tool to post clips and photos onto their profiles. Twitter is notoriously relaxed about their censorship compared to other social media platforms: This is especially beneficial for sex workers to benefit and succeed on their own, outside of any company that might take advantage of their services.

This milestone ensures Barros of more subscribers turning towards his work. In November, it was reported that Barros earned $1,000,000 in eight months, being the first male to do so. Now with this new accomplishment, that number will go up significantly higher in the coming months.