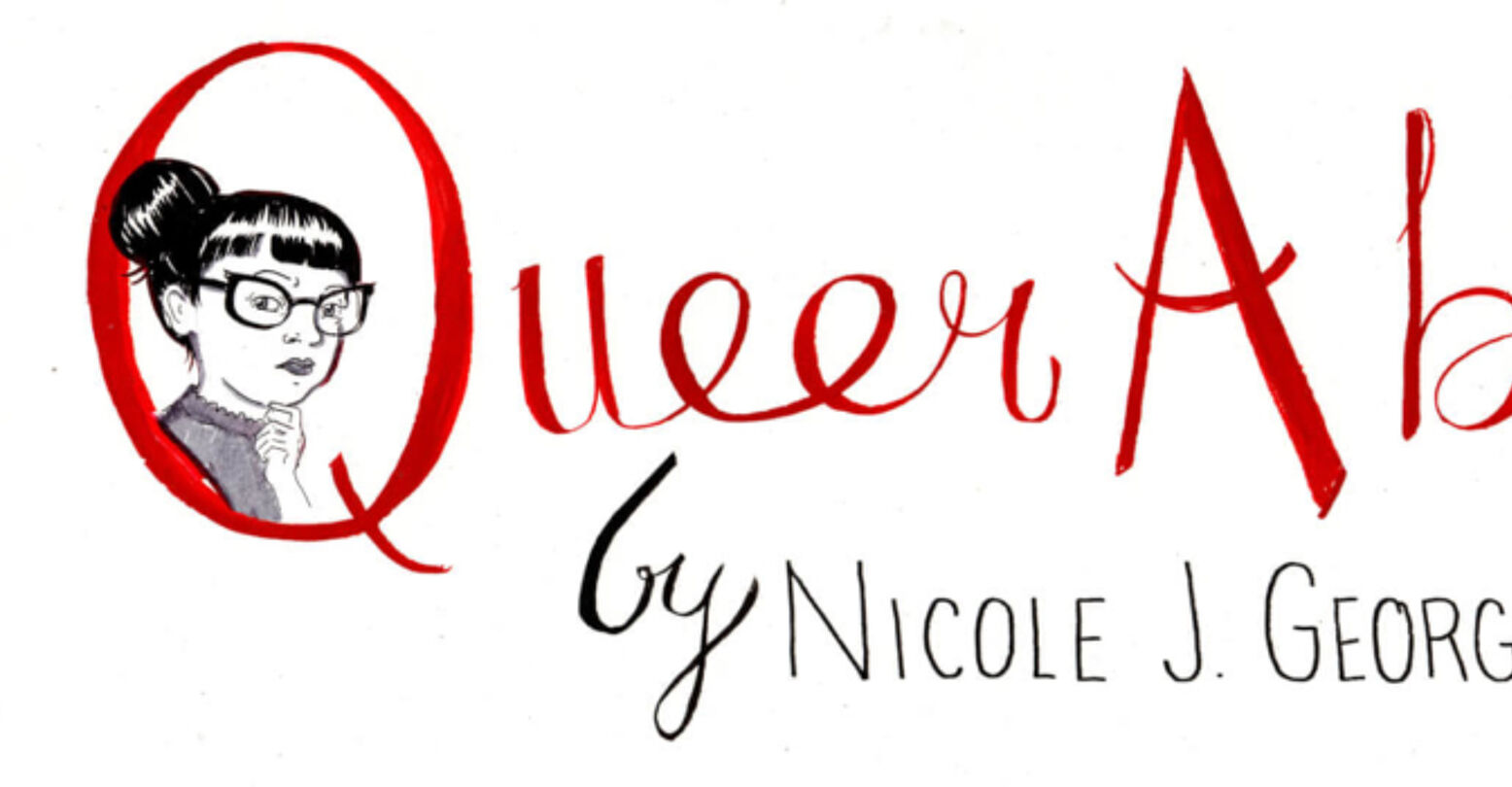 One of my friends has started exhibiting transphobic behaviors. They’re small, but I’m worried.

Nip it in the bud! I support you.

I have tattoos. It makes me uncomfortable when strangers talk about them in public. I had a therapist once who encouraged me to say “I don’t like talking about my tattoos” in response to unsolicited attention and questions from strangers. I responded to this suggestion by saying, “Oh god, won’t that make them uncomfortable?” And my therapist responded, “Maybe so, but maybe it’s appropriate for them to feel that discomfort because they just did something to made YOU uncomfortable.”

Am I equating tattoos with being marginalized? No. But I carry this advice, this ability to let other people feel the discomfort of their words, forward into different conversations.

In this case, as it pertains to your question, when other cis-gender people deduce that they are in a safe space for transphobia, I make myself get as earnest, empathetic and humorless as possible. I don’t feel like I will accomplish my goal of making people understand my perspective if I get bitey or preachy with them. My approach, my stance, is that of a blue Care Bear: A rain cloud with a tear appears on my stomach. I try to connect with the emotional truth of what’s happening and speak to that.

An example: I was giving someone a ride home last year, a cis-gender feminist-identified acquaintance,  and in the course of our conversation she brought up an unpleasant person we both know, who happens to be genderqueer. There are a lot of things one could say about his actions if they were looking to talk trash, but pretty quickly, she started to guffaw about his body. I didn’t realize before this moment that she was a transphobe.

I said, “I don’t feel like laughing about (that particular thing), because that part of his life is out of his control, and it actually sounds pretty painful.”

Her laughter trailed off and there was silence in the car. I let that hang there, it dampened her mood, and that’s okay. We both got to stare at the road for a while. I’m happy to be humorless.

It’s fine to let someone feel uncomfortable in response to their transphobia. Let them have a moment to feel the repercussions to their actions. If the thing they’re saying is hurtful or harmful, say so. Bring it home! It’s the fucking truth!

I recommend having your responses ready ahead of time (just sit with yourself for 10 minutes and consider your ideal response in different scenarios) so that when you are hit with a surprise attack, you don’t have to scramble for the words.

If you are personally affected by this, my best advice (and this is coming from a cis-friend, so take it with a grain of salt and do what’s best for you) is : “When people say ________,  it makes me think you don’t respect _____, and it’s really disheartening.”  Or “I don’t like that joke. It’s making me feel bad.”

If the person continues on their path of hurtfulness, that might be good information for you to have in deciding whether they’re the kind of friend you need in your life right now.

In my opinion, a cis person’s stubborn posturing around language, or righteous, purposeful ignorance around something so easily googled is not acceptable.

Good luck, stay safe, and thank you for your question.

p.s. Confidential to cis-people: Hey, it must be so wonderful that you were born in a body you feel comfortable in, and that the world reads you EXACTLY as you wish them to (bravo, really, and congratulations), but that’s not everyone’s situation.

What’s it to you if someone else gets to be happy or safe in the world? Would it be so difficult to extend your energy five percent toward making that a little more possible?