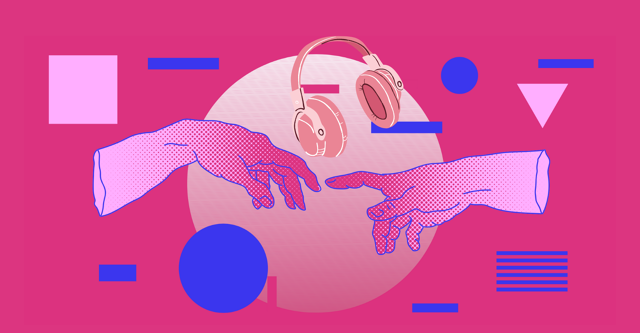 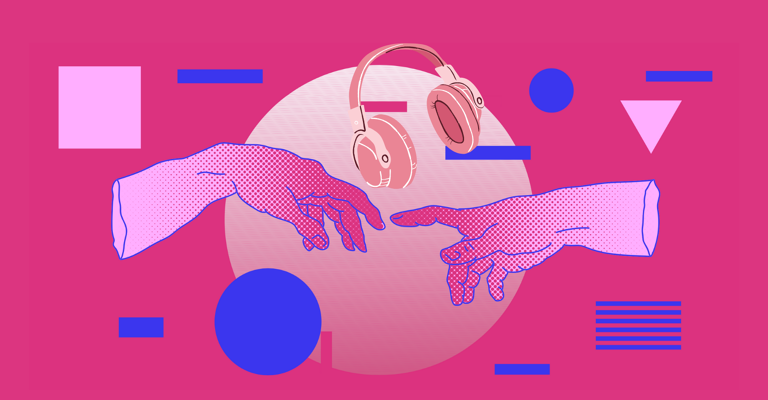 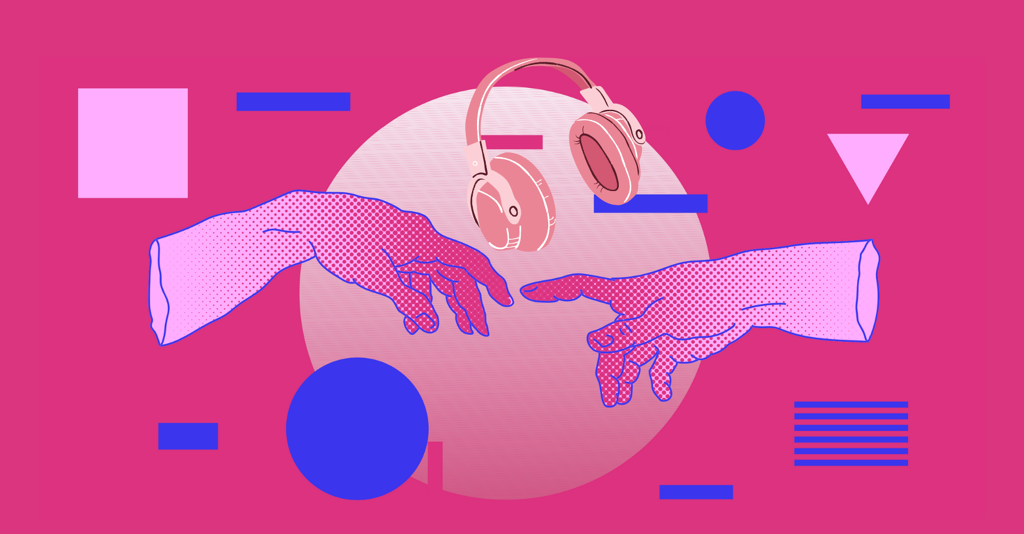 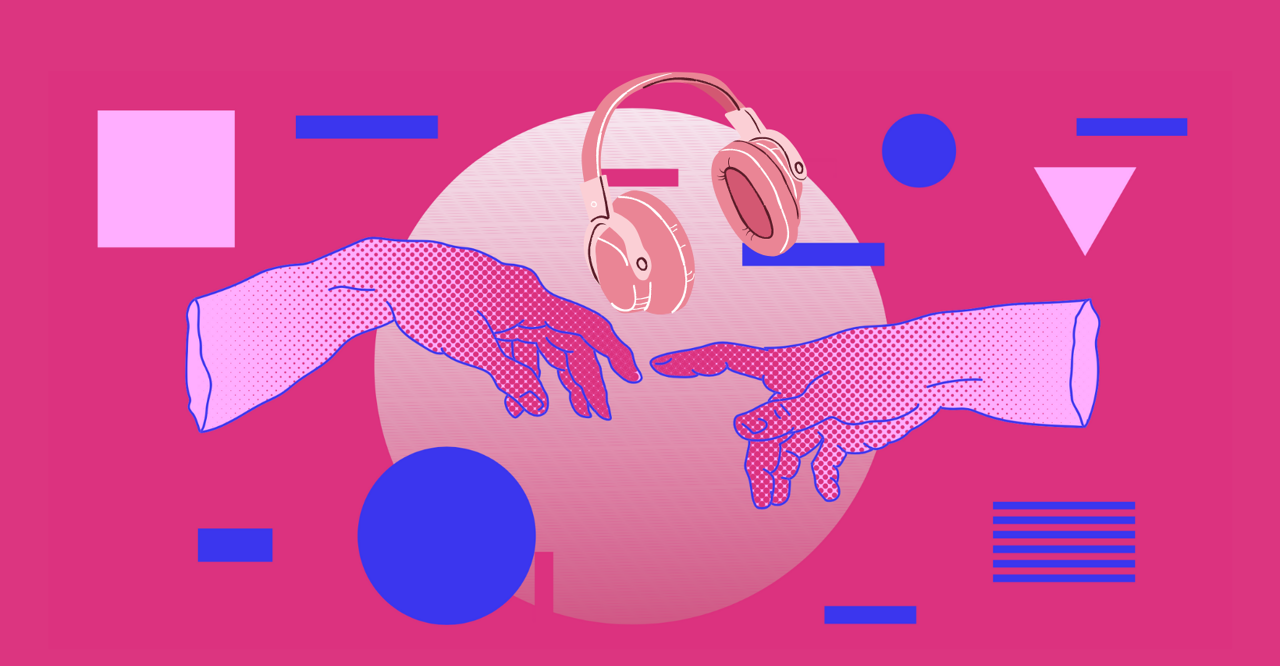 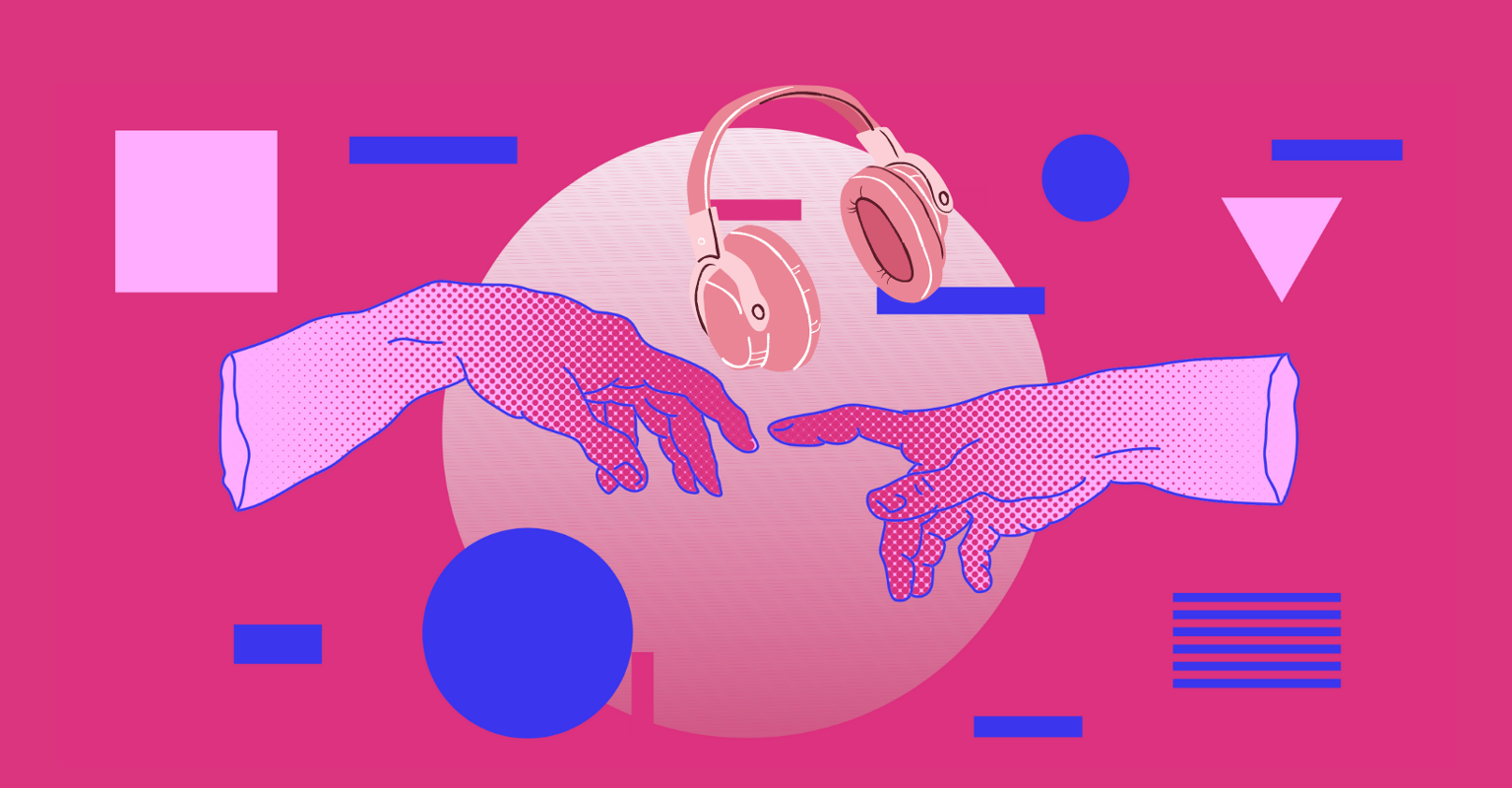 It’s 2008, and I’ve just figured out that I’m queer. I’m 14 and I have no idea what this means. All I know is that those two girls who hold hands in the corridor are the bravest people I know, but the thought of anyone realizing I’m like them makes me nauseated. I’m panicking because I’m from a conservative Muslim family, and I don’t know yet that I‘m not a sinful abomination. I’m scared and I have nowhere to turn, and no resources available to me.

The main reason why I had no idea where to find information about being queer at that age was because of Section 28. In 1988 in the UK, the Conservative government passed a law that stopped councils and schools “promoting the teaching of the acceptability of homosexuality as a pretended family relationship.” The law was repealed in 2003, but the damage was done. A whole generation of queer people in the UK grew up with teachers and public servants too afraid for their jobs to signpost LGBTQIA+ youth to our communities.

When I was discovering my sexuality five years after Section 28 was scrapped, my teachers were still wary of discussing sexuality at all. The stigma of Section 28 stopped the school library from buying queer books; the teachers from supporting queer youth and any sort of queer-friendly resources from being distributed. The only time we learned about queerness was in Religious Education classes, where I learned with a sinking heart that I was supposedly destined for hell according to all major religions.

I had nowhere to turn to find my queer community, and nowhere to learn about my history or about prominent queer people who looked like me. I frantically searched ‘gay Muslim allowed?’ on a computer in the school library at lunchtime, hoping no one would catch me. Social media was in its infancy and I was years away from finding other queer Muslims. What’s more, my internet time was limited at home and I was roundly admonished if I was found reading ‘inappropriate’ books (anything that discussed sex or relationships, basically). I floundered for representation.

A whole generation of queer people in the UK grew up with teachers and public servants too afraid for their jobs to signpost LGBTQIA+ youth to our communities.

Now, in my late twenties, things are better. Social media (especially TikTok) is giving the next generation a world of resources I could only have dreamed of. I have books, TV shows, movies with queer people now – even some with characters who actually represent me! But not all of this representation is great and often, it’s not informed by queer people.

The one type of resource I found in my early twenties which has informed my understanding and acceptance of my queerness and my place in the LGBTQIA+ community isn’t TV (although for a lot of my friends, I know that “Glee” and “RuPaul’s Drag Race” were watershed moments), or books (I’m a voracious reader and still a sucker for all sweet queer YA representation I lacked as a teen.) For me, my relationship to queerness was explored through podcasts.

No one can stop a young queer kid with a phone and internet access from accessing queer content anymore. Podcasts are great because no one can stop you from making one. You might argue that this is the reason why too many of them are boring cishet white men talking about their opinions, but hey – there are two sides to every coin. The fact that no one can gate-keep the podcast world is pretty amazing. It means that there is a wealth of information out there for queer people, and it’s often lovingly crafted by queer people. No straight lens. No publishing houses or studio executives watering down what’s being said. No paywalls to hide it behind.

Podcasts are great because no one can stop you from making one.

Those podcasts were a lifeline for me when I was at university and uncomfortable with the scene. I didn’t want all of my queer experiences to revolve around clubbing or drinking. I just wanted to find people like me, and podcasts gave me a connection to so many other queer folks – older queer people who’d lived through the AIDS crisis; queer activists working towards changing the law around the world; queer parents talking about their lives; queer Muslims who had no trouble reconciling faith and sexuality.

I can’t explain how I felt the first time I heard Cameron Esposito’s Queery episode where she talked to Blair Imani, who proudly wore a rainbow flag as a hijab. Or how I felt listening to Kathy  Tu from Nancy talk at length about coming out to her strict Taiwanese mother. Or the awe I felt tuning in to Making Gay History and welling up whilst hearing Sylvia Rivera’s voice. There’s an intimacy in hearing someone’s voice that can’t be replicated.

For the queer folks I know who live outside the gender binary, or those of us who are marginalized in various ways that inform our queerness, having the testimonies of these people available at the tap of a finger is world-changing. We can listen to podcasts that don’t whitewash our history, podcasts that discuss the issues in our communities, and podcasts that center folks who aren’t white cis gay men, and I’ve found this content to be a lifeline and a joyous source of both learning and community, especially during the pandemic. Queer podcasts provide us with connection – to ourselves, to our past and to our community.♦