There is this growing idea that, as queer people, we are working toward a world where people no longer need a defining “coming out moment.” In some ways, I’m here for this! This idea fosters environments for people to naturally and gradually explore their sexuality and gender expression. But that is not the universal queer narrative.

I and so many others were not afforded that environment…not by a long shot. For that reason, when we do come out we find so much power in that turning point. Mine means so much to me that I celebrate every year on November 29th. That day marked the beginning of a wild Maxine-Waters-reclaiming-my-time journey. The way I came out and the way I now live out my queerness are at once a reaction to the oppressive culture from which I came as well as a search for the most authentic me.

To put it simply, I grew up Mormon. Strict. Devout. Casserole-consuming Mormon. From birth, I was taught about God’s plan for me. Be a good Mormon boy, go on a two-year Mormon mission 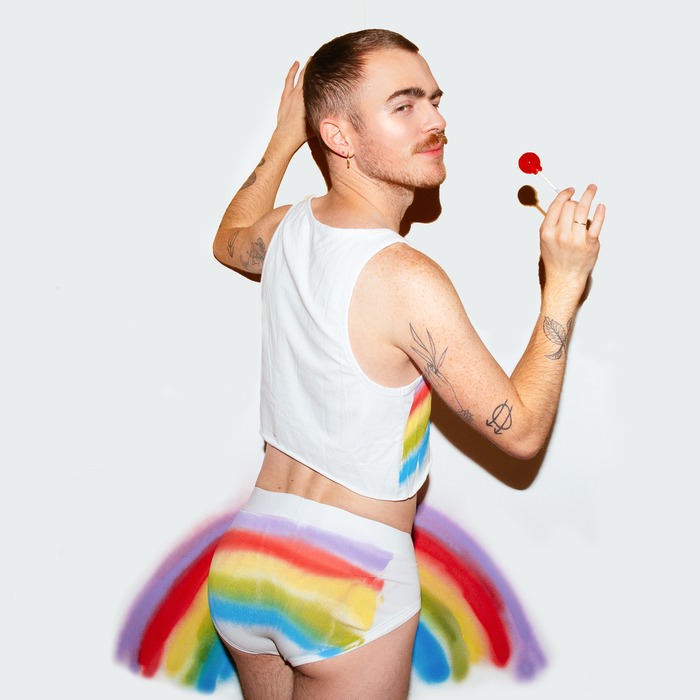 to preach the word of God, and then marry a woman and start a family together. You have to understand: Mormonism, like many religions and cultures, does not make space for any shred

of queerness in its plan of eternal happiness. Your value is defined by how well you adhere to that plan. To depart from it is to put your mortal happiness and your eternal afterlife in peril. It is all or nothing. If you do not fit in, you get nothing.

As a queer person, I flat-out did not and could not fit into Mormonism. The reason I waited so long to come out is because doing so had such serious implications. I had a decision to make. Was I going to attempt to live the lie or abandon the governing figure for everything I had ever done and everything I had planned to do? That was fucking terrifying. And yet deeply empowering. 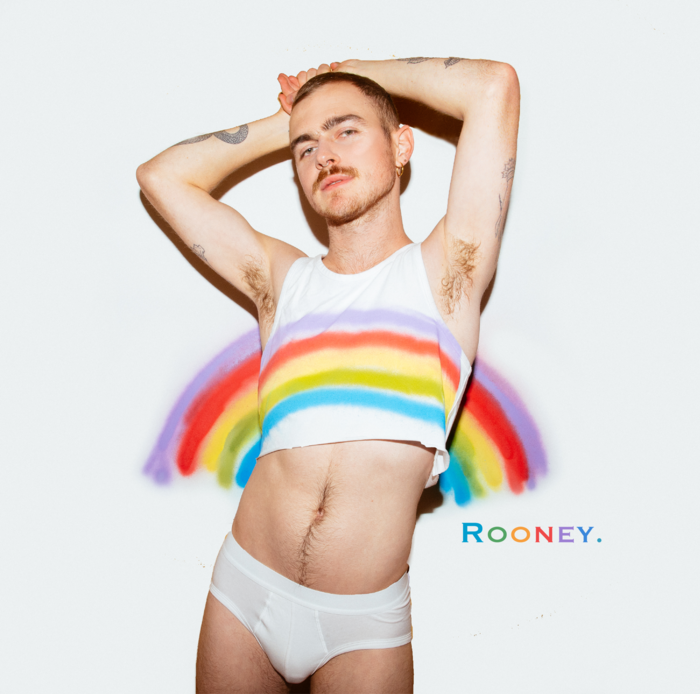 Both the terror and the empowerment came from the fact now I was in charge. It was up to me and no one else to figure out what I truly believed and what the hell I wanted out of life. It honestly felt like being born again (pun intended). I cherish this day because it is the day I began living for myself. It’s the day I finally told myself, “I will accept myself as I am.” And every day since has been a quest to discover, on my own terms, who exactly that is.

Today I celebrate my fifth “birth-gay” by paying homage to Mariah Carey’s iconic album, Rainbow. This was without question my favorite album growing up. I awaited its release and saved up to buy the CD the moment I could. I learned every word to every song, including every last vocal run. It did not occur to me that this might as well have put a big fat “GAY” label on my forehead. Once I realized that, I completely forsook Mariah (among other things) to avoid being outed. Today, however, I am righting that wrong. Today I take my rightful place as the Mariah stan I was destined to be. 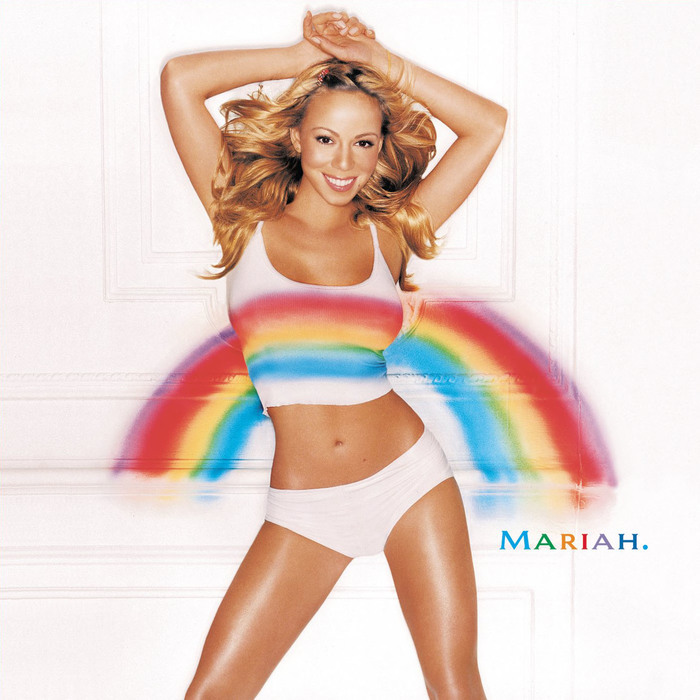