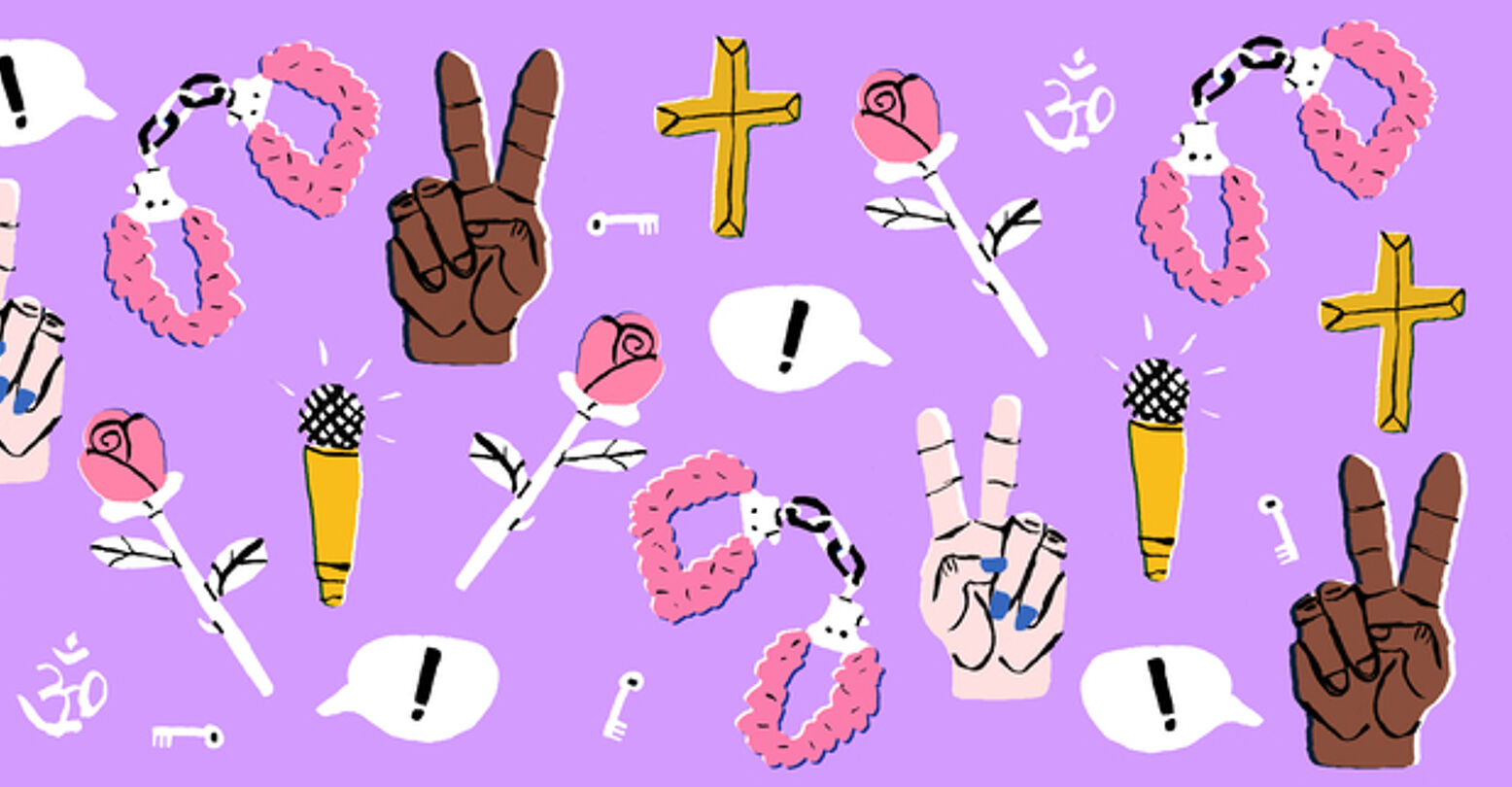 Early Thursday morning, the president of the United States offered the umpteenth reminder that what he lacks in principle, he makes up for in desperate clinging to any entity that, at present moment, looks like a winner. After his preferred candidate for the GOP Senate primary in Alabama, Luther Strange, suffered a double-digit loss to Judge Roy Moore, Sweet Potato Saddam took to his preferred method of pronunciations, Twitter, to tweet the following: “Spoke to Roy Moore of Alabama last night for the first time. Sounds like a really great guy who ran a fantastic race. He will help to#MAGA!”

It’s surprising to see 45 take this long to become so chummy with Moore. After all, they have so much in common. Like 45, Moore held the “personal belief” that former President Obama was not born in the United States — the racist conspiracy theory that gave 45 his first taste of political legitimacy. Like 45, Moore has a contemptuous attitude towards Islam and Muslims, branding it a “false religion.” And like 45, Moore has a flair for delivering racist inflammatory rhetoric to crowds like a dog owner flinging treats to a pet dying to be fed. In a campaign speech this month, Moore declared, “We have blacks and whites fighting, reds and yellows fighting, Democrats and Republicans fighting, men and women fighting.”

Although 45 and Moore are ardent bigots, Moore verbalizes his prejudices in ways that almost make the sitting president seem modest by comparison. However, Moore’s likely ascension to the Senate (it is not improbable, but nonetheless highly unlikely that his Democratic challenger, Doug Jones, defeats him in December’s general election) could not have been possible if not for the white supremacist currently occupying the White House. Moore has been twice removed from the state’s Supreme Court for putting his religious beliefs ahead of the rule of law. Moore has unsuccessfully run twice for the governorship of Alabama.

Even if he didn’t endorse Roy Moore the first time, 45 is the reason why is he well on his way to becoming the next senator representing the state of Alabama. As a Black man, I’m horrified by the idea of yet another unabashed racist being given this degree of power. As a Black man who is also a gay man, I’m terrified that Roy Moore will be able to continue espousing his homophobic rhetoric with the platform and stature that comes with being a U.S. senator.

Moore loathes many different sects of society – non-white people, non-Christians, women who want autonomy over their bodies – but over decades, his most outlandish statements have been aimed squarely at members of the LGBTQ community.

After 9/11, Judge Roy Moore claimed the terrorist attacks happened because the United States had turned away from God and had taken steps to “legitimize sodomy.” Judge Roy Moore believes marriage equality will “literally cause the destruction of our country or lead to the destruction of our country over the long run.” In fact, nine months after he instructed Alabama’s probate judges to defy federal court orders on same-sex marriage, Moore, then chief justice of the Alabama Supreme Court, was suspended. Not only does Moore condemn marriage equality, he firmly believes that “homosexual acts” should be illegal and has often compared them to bestiality. In 2015, when asked if homosexuality is a crime punishable by death, Moore said he didn’t have an opinion on it.

Settle on that for a spell: this Yosemite Sam (thank you for nailing his description, CB) looking sum’bitch couldn’t answer a question as to whether or not gay people deserve to die for their sexuality.

But, he has managed to allege that trans people have a mental disorder and anyone who dares to confront his opposition to marriage equality should mirror the persecution of Jews in Nazi Germany.

Despite 45’s past support of LGBTQ rights as a private citizen, as president, he’s already proven that we are expendable. That’s because he has no real ideology; he merely ebbs and flows with whom or what is “winning” and narcissistically attaches himself to it for the sake of sharing that same winning shimmer. The same can be said of elected Republicans, who are collectively feigning amnesia about Moore and his incendiary statements while still professing support for him. It’s all for the sake of maximizing power.

Moore is a true believer, though. He actually believes the things he says. He will not compromise. If anything, he will harden in his stances and do everything in his power to make sure those he finds immoral will suffer the damnation he thinks we deserve in the afterlife while we’re still breathing.

And the GOP, they simply all look away. What does it matter to them so long as they get their tax cuts? They don’t understand that the monsters they keep making will soon turn on them. Steve Bannon, who, along with his financial backer the Mercer family, played a pivotal role in Moore’s win. Bannon has already said he will further pollute our government and society by propagating more men like Judge Roy Moore.

The president and the establishment Republicans he now aligns himself with have long coddled the crazies for the sake of a win. Now, they’re turning on them and winning despite being indecent, improper, and incredibly imbecile. Anyone who is not a white, straight male Christian should be alarmed because each time they win, our lives become all the more endangered because to them, we serve as both the losers and their prime targets.