“Who are you writing for these days?”

It’s a question that comes up a lot when you’re a writer. It’s usually a simple thing to answer, but when the answer is “mostly a gay dating app,” and the question is coming from your dad, who you rarely (read: never) talk about your sexuality with, it becomes more complicated.

We were sitting on the couch watching Turkish music videos. During the commercial, my dad decided to pop the question. I immediately got a knot in my stomach, a specific kind of knot that doesn’t come from the same place as fear of public speaking or running into your crush at the movies. It’s the kind you get when you first come out and someone makes a dumb gay joke. You want to run away. But you can’t let them know you’re afraid.

“Oh, I forgot to ask, have you seen the new Thor movie?”

I don’t know where brown dads learn the “Change the Subject” skill, but I hope it’s available on the skill tree when I level up.

When I’m with my dad, my sexuality is a non-topic. I came out to him when I was 15. I was sitting at home and he was at my grandma’s house. I sent him a text asking him to come to my room when he got home. I didn’t want to give myself the opportunity to get out of it. When I told him, it was more of a game of 20 Questions, with me crying and eventually he got the right answer. He gave me a hug and repeated, “It’ll be okay.” I remember that specifically, because my reaction was, “Why isn’t it okay, now?”

My dad never really discussed sex or sexuality at all growing up. And I don’t just mean we didn’t have “the talk,” I mean that I can’t think of a time when he commented on a woman’s appearance who wasn’t his wife. Well, there was one time.

About a week after I first came out my dad and I were driving on the freeway. He started laughing a bit and then pointed out the passenger window, “Only in Orange County,” he declared.

I turned my head, expecting to see a really religious license plate or a whole car full of surfer dudes. Instead, I found a female cop pulling someone over. She had short blonde hair and basically no other memorable qualities. I was speechless. Hearing my dad comment on a woman’s appearance was stranger than hearing myself do it. I’m not sure what he planned on accomplishing by making that off-handed comment, but his underlying thought was clear.

And that was it, he never said anything like that again.

It’s not that my dad is homophobic. Rather, he just doesn’t know exactly how to approach my sexuality or the topic of dating, and the thought of messing up terrifies him.

With my mom, I live my second life. I have no problem talking about my sexuality with her she’s a sweet Democrat who I often describe as a mix of Grace and Frankie. On one hand, she’s been on trips to Colorado to mine for crystals and goes to see a medium whenever someone in our family dies. On the other hand, one time I accidentally cut myself while sitting in her room. She gasped and the first thing out of her mouth was, “Get off the ottoman!”

As I’ve gotten older and gone through more self reflection, my mom and I started to have issues in the race department. The last few years have been revelatory for our relationship. I was in the middle of a liberal arts college education when Black Lives Matter was getting started and protests against police brutality were happening all around the city. It was at this time that I began to think critically about my own racial identity. 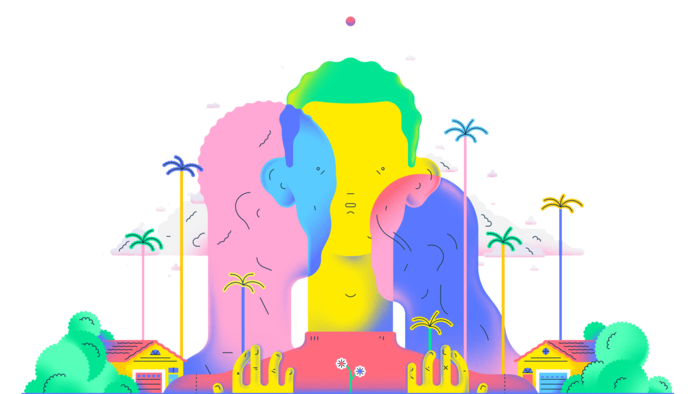 My mom and I talk on the phone a lot, so when this period of reflection was happening, I’d try to explain things to her specific instances where I felt out of place or racialized. In response, my mom would say something like, “I can relate to that, I had really bad skin when I was in high school so I felt like an outcast.” I was at a loss for words. I know my mom is human, but up until that point she had always been there to guide me. She always had the answers for dating, for problems at work, for decorating my first apartment. The glass had been shattered.

I know this separation between us must be frustrating for her as well. In fact, I think without realizing it, it’s been bugging her my entire life. Every year when I see my family, someone makes a comment about how I look more and more like my dad each day. “No, he looks like me,” my mom asserts in a joking (but not really joking) voice, maybe even annoyed.

One of my favorite memories of this last year was taking a road trip with my mom to Berkeley with the vague intention of looking at graduate school. We listened to hours of podcasts, including one episode of Invisibilia that went over the history of implicit bias and racism. I looked over at my mom and I saw her nodding along in the same way that she nodded along to Oprah radio and YouTube talks. I could tell my mom was listening and learning something from it. At the end, though, the first thing she said was “Well, where we live… it’s not as bad as other places.”

I got tense and snapped back, “But that’s not the point. There’s still more we can do.” While my immediate reaction was to feel that my mom was deflecting blame from herself, it wasn’t until days later that I realized we were having two different conversations. Whereas I had heard, “I’m not racist, I’m a good person,” she had actually meant, “I wasn’t a bad mom, was I?” 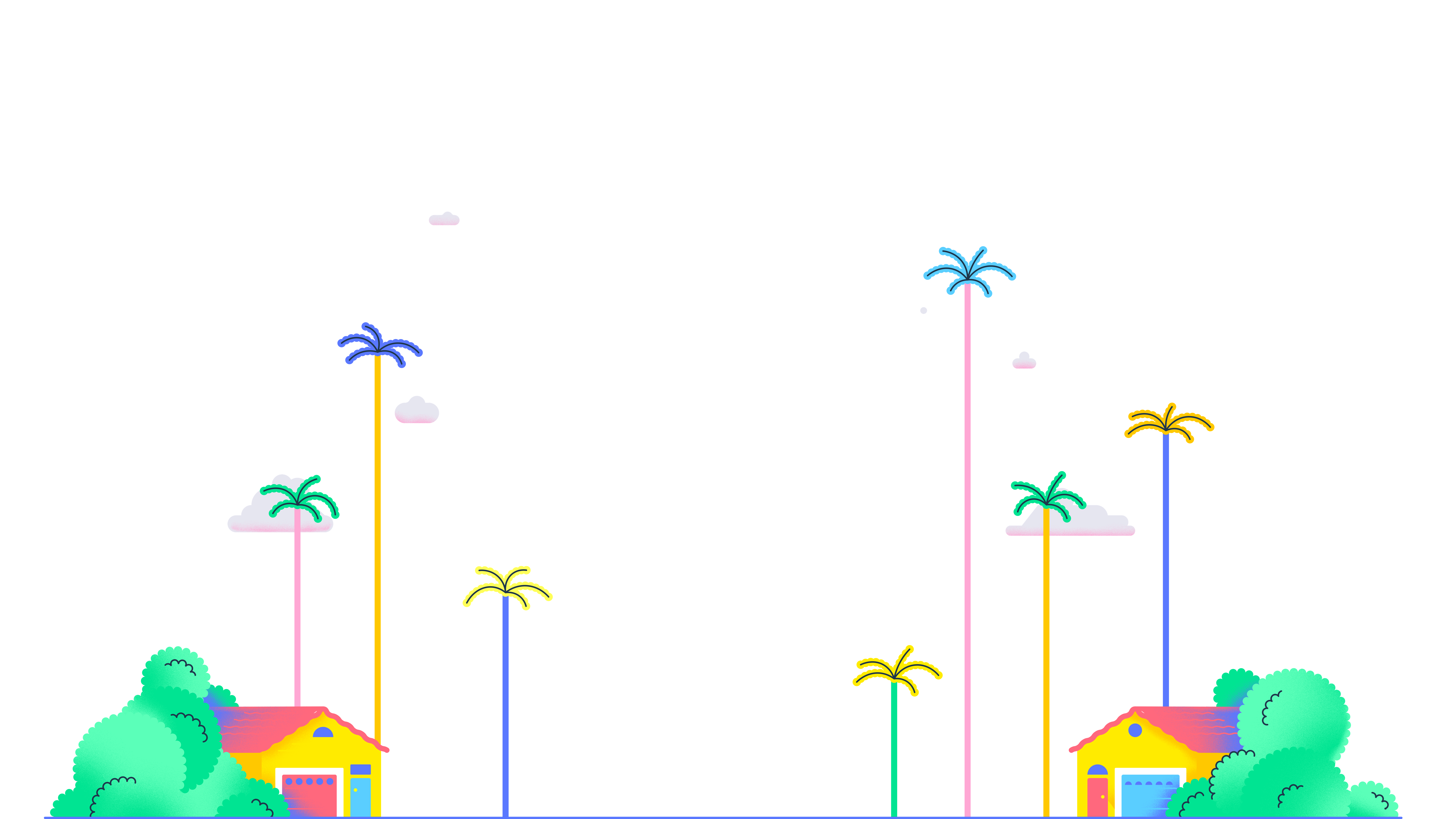 She wasn’t looking to deny her own shortcomings around race. She wanted assurance from me that she had raised me in a good place. She wanted me to tell her that she didn’t fuck me up.

It’s strange to think about life with my parents in such a compartmentalized way, especially when I spend so much time arguing with white gay men on Twitter, advocating for intersectionality my race is always queer and my queerness is always racialized.

However categorization, in other ways, has made me feel safe and stable. Growing up, I always liked Power Rangers because every character had a specific color assigned to them and it would look nice when they stood next to each other. It was easy, it made sense. Why couldn’t my life be that perfect and organized? I think life with my parents is my attempt at trying to make things simpler for me, so I can forget about how neither of them fully get me.

My mom has changed my mind about that recently. Seeing her try to understand me, fail, and then try again has been more valuable than having some semblance of a perfect parent. It gives me hope for the future of our relationship, and for my relationship with my dad. I don’t expect them ever to completely get me, but as long as they try, I don’t really see a difference.