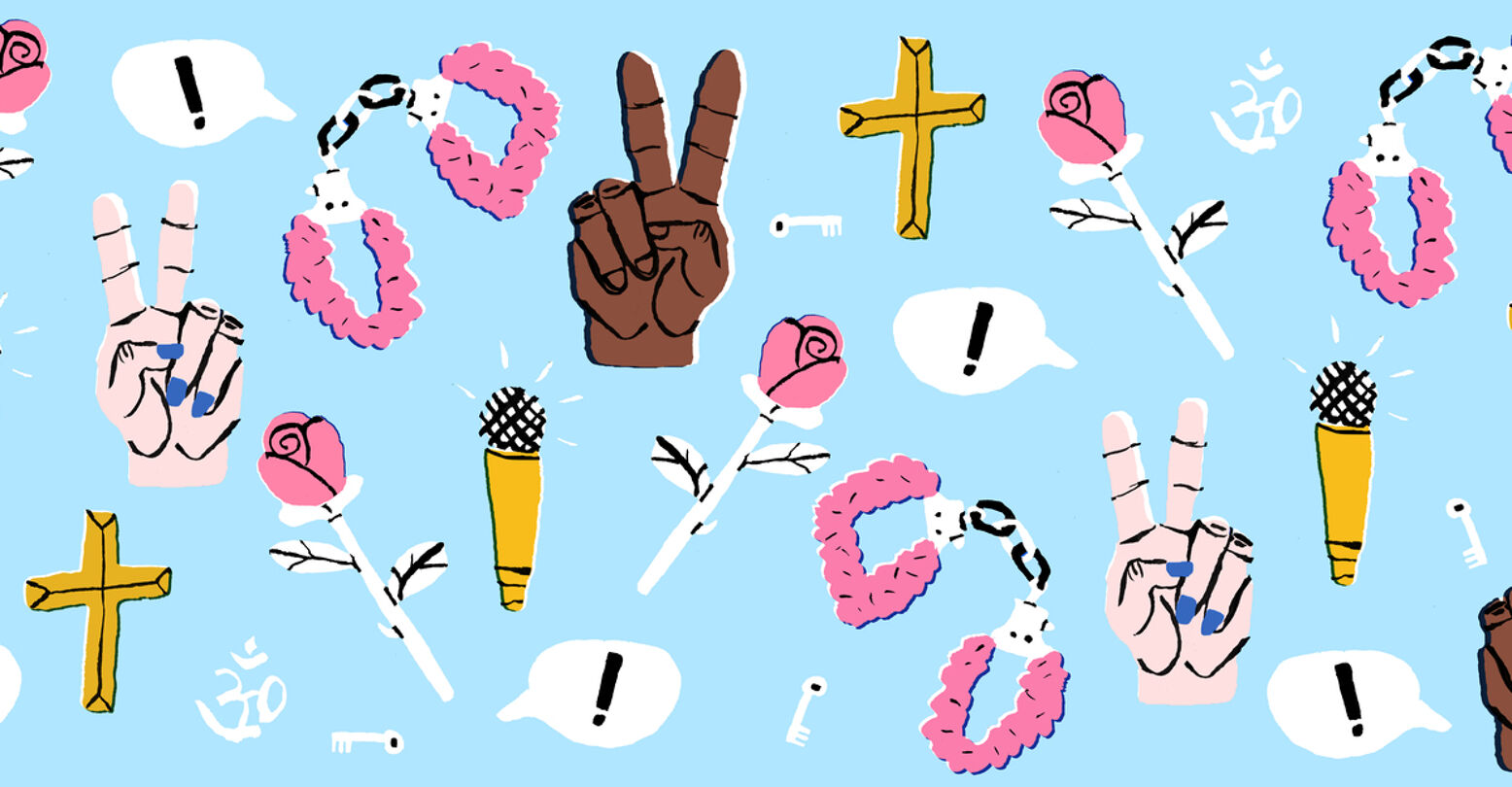 Once upon a time, I lived in Los Angeles, and during those years spent there, I’ve come across multiple people who have gone on to make incredible strides in Hollywood. Among them include Lena Waithe, who made history this week as the first Black woman to win an Emmy for writing a TV comedy series. As someone who knows Lena personally and can recall times in which she outlined her goals, it’s warming to see someone not only achieve their goals but change the world in the process.

Regardless of any personal affiliation, though, we share dueling identities as writers who happen to be Black and who also happen to not be straight. No matter how influential Black queer people have been to the pop cultural zeitgeist, all too often are we relegated to the sidelines. That is, if we’re even visible at all.

In both media and entertainment, Black folks are told that our stories are niche. We are told in ways both subtle and blunt that the hues of our skin make us automatically limited in who we can reach with our art. We are encouraged, if not commanded, to diminish who we are under the notion that we ought to be more accommodating of the dominant culture. The working theory is that is how we win. However, those same people we are pressed to appease rarely, if ever, bother to afford us the same consideration in their works.

That’s what makes Lena’s win all the more joyous. In the “Thanksgiving” episode of Master of None, Lena wrote from her experience as a Black queer woman. There was no nod to the white gaze. There was no forced effort to tell her story in a way that suggests it speaks for all Black queer people. Lena got to simply just be, and by being so, made so many of us who share her experience feel seen. I wonder if I will ever reach the story of a happy ending with my mother that Lena did in that episode, but even if I fail to do so, I’m encouraged by the fact that there is a greater chance more of us get to tell our stories in a similar fashion.

While I am careful not to place so much reverence in institutions that traditionally don’t value non-white art as they should, I do salute them when they hold up to the values they purport to go by. It is a starting point worth acknowledging.

It’s time for this to happen. May her win help make that show a reality already. It’s frustrating that it hasn’t happened already. That said, as maddening as it is, it’s also unsurprising.

Presently, I am consuming copious amounts of caffeine as I race to finish my forthcoming first book, I Can’t Date Jesus. As excited as I am about this journey and what’s to come once I finally share my story with the world, it is hard to shake how difficult it was to convince publishers that being Black and gay and not presenting a narrative of what they think that means, did not automatically make me a pariah to success. I’ve had editors, both Black and white alike, insinuate, if not flat out state, that daring to be both Black and gay make me a hard sell. My goal, simply put, is to prove each and every one of those motherfuckers wrong.

Lena’s win, much like Moonlight winning Best Picture at the Academy Awards earlier this year, is a reminder of the possibilities that small minded people with misguided prejudices feel are improbable. The experiences we have as Black lesbians, gays, bisexuals, transgender men and women, and those who identify as queer, questioning, intersex, asexual, agender, or aromantic are no less relevant or commercially viable as those cis gendered, straight, and white.

As Lena noted in her Emmy acceptance speech, “The things that make us different, those are our superpowers.” Now all we need is more chances to share our powers across the platforms they deserve to be displayed on. The more, the merrier; the sooner, the better.