Fact: Most people don’t like to chat with a blank screen. 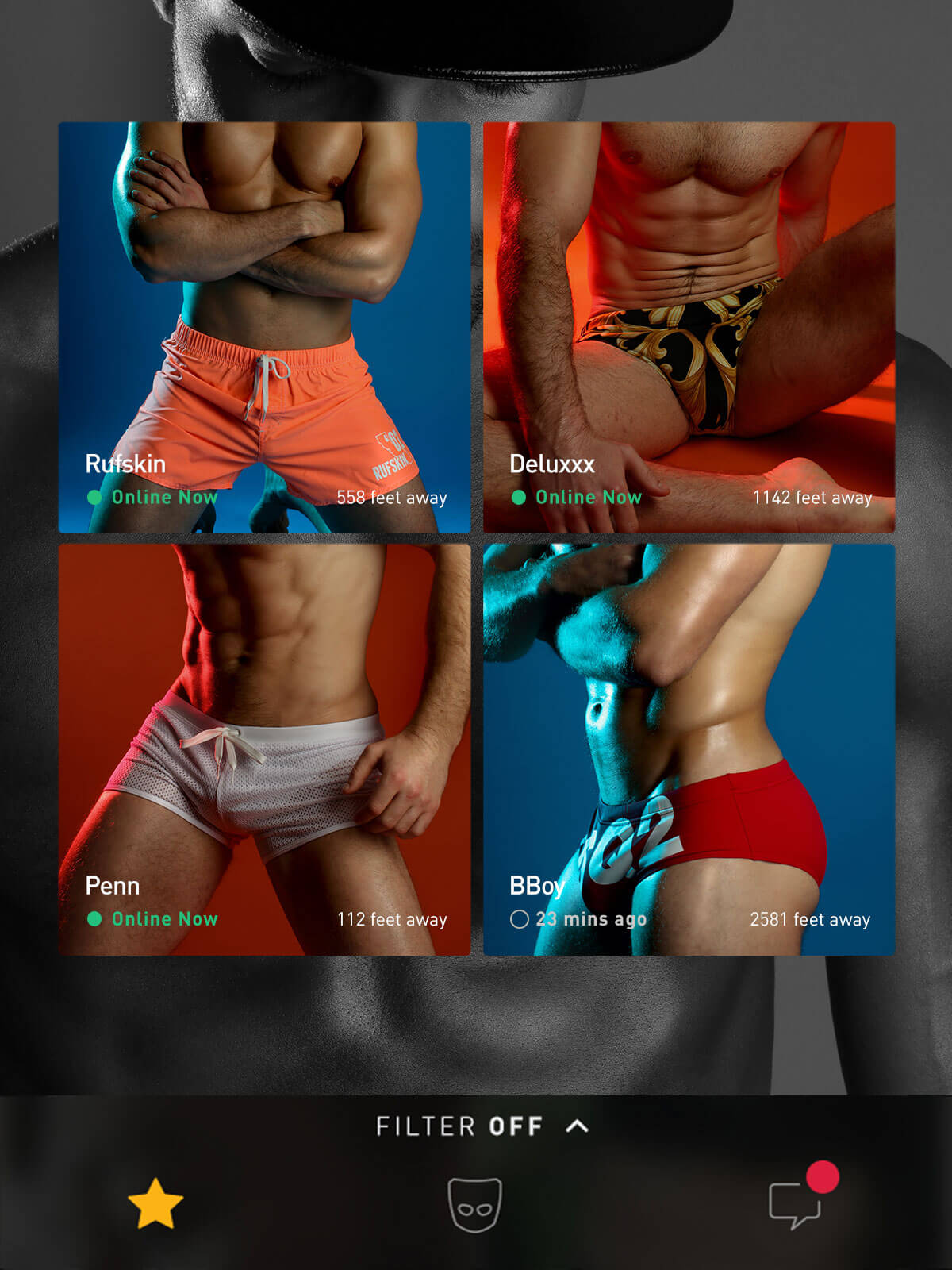 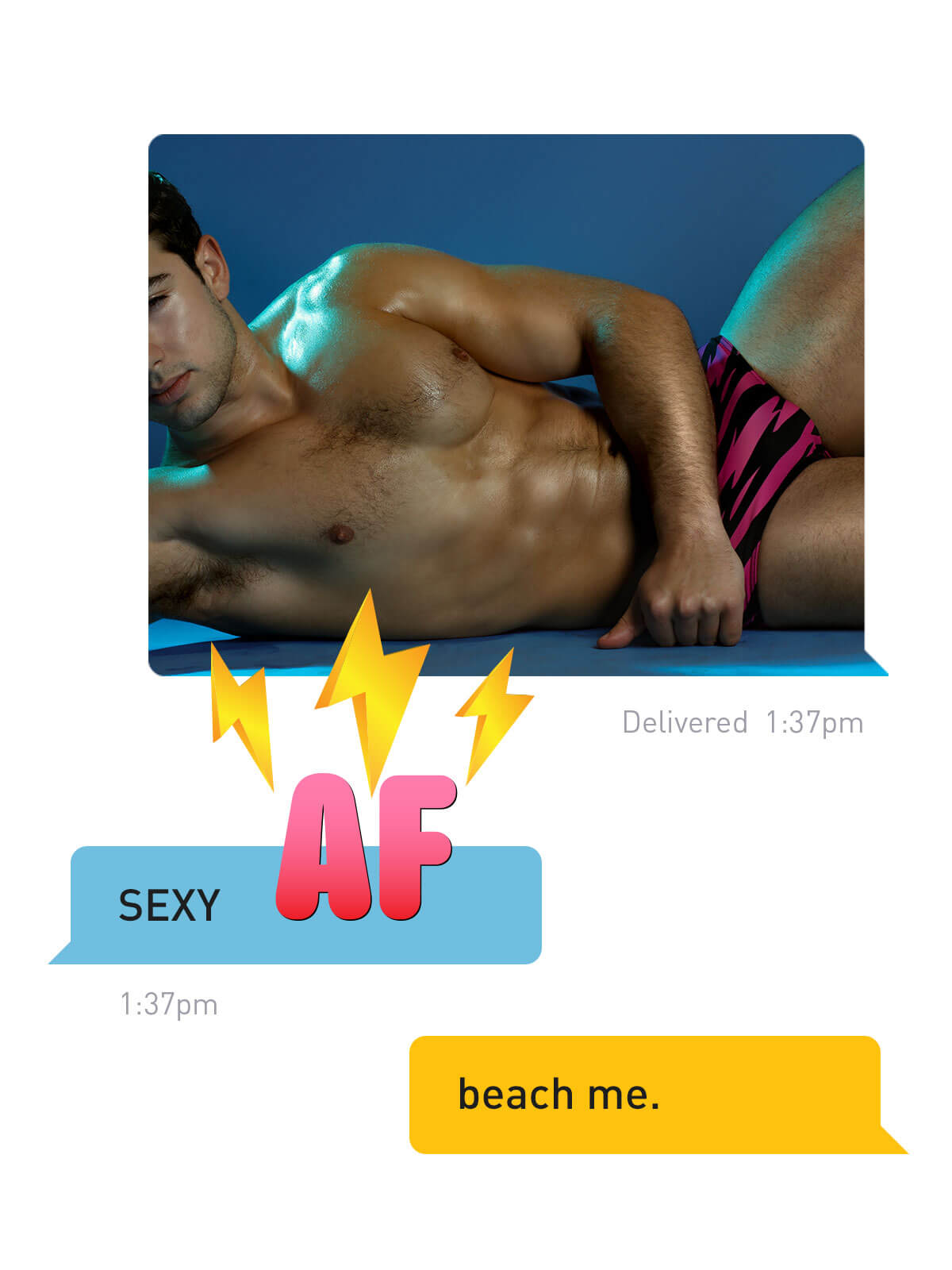 There can be a variety of reasons you might not use a face pic — closeted, not in a safe community, or you don’t want friends/significant others/co-workers to see you online. All of them are valid, and if safety is a concern, by all means, keep that profile pic to yourself.

But if your goal when chatting on Grindr is to meet other people, without a profile pic — or at least without being willing to send a pic if someone asks — you’re sending some not-so-positive messages about yourself. 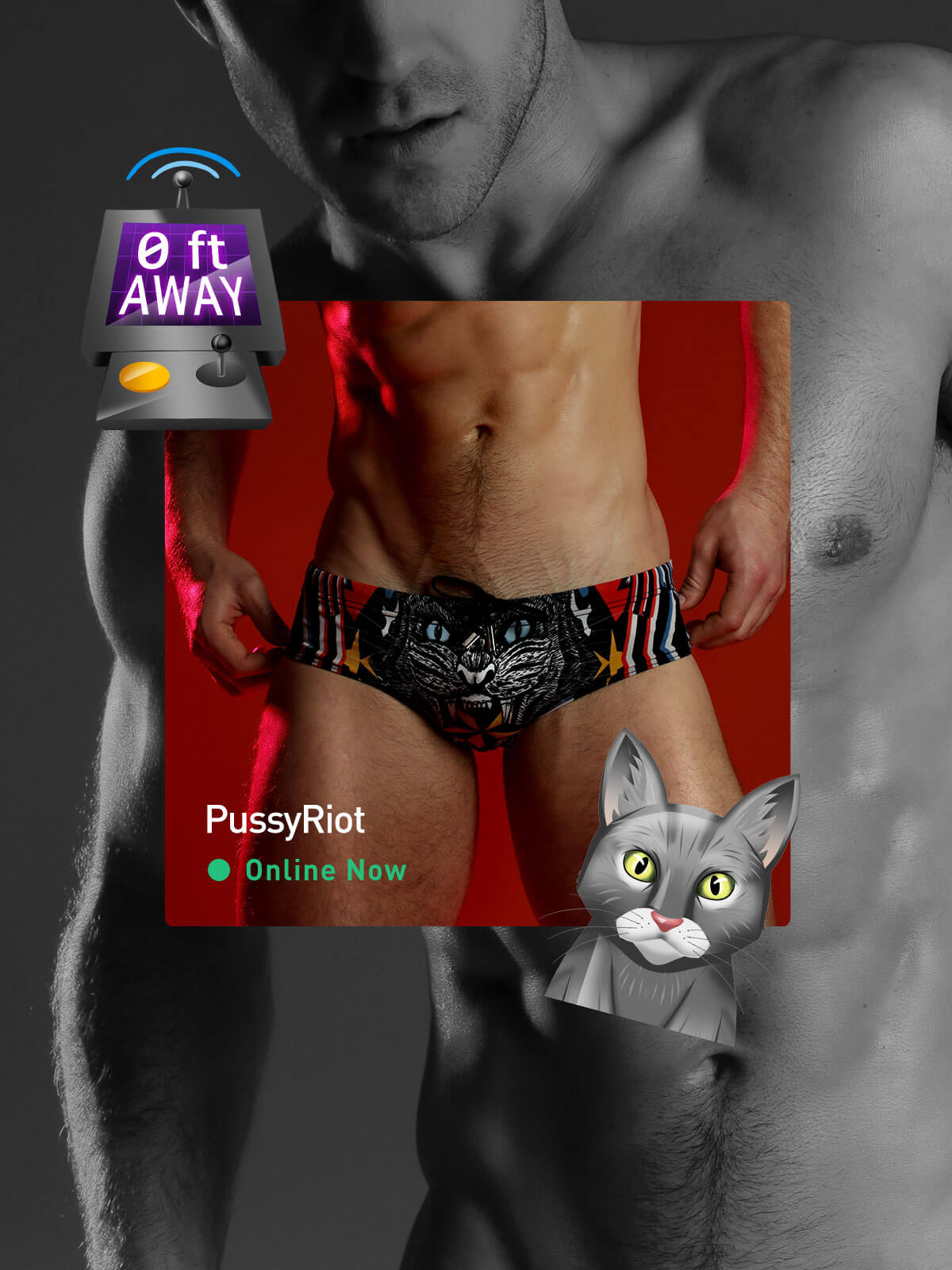 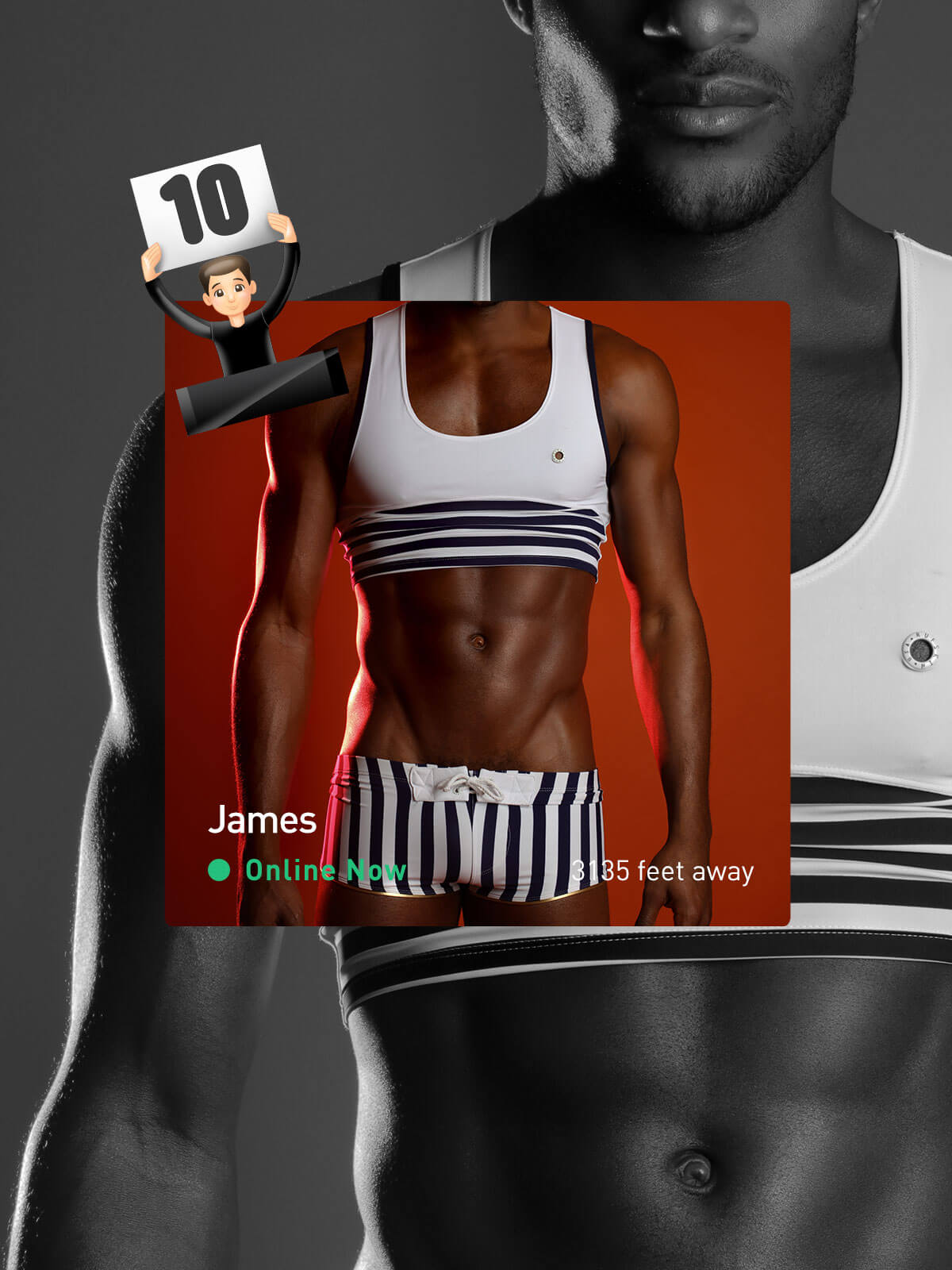 Think about it. You say you want to meet new people; you just don’t want them to be able to pick you out in a crowd. So, unless you’re trying to set up some anon thing (and more power to you if you are), why would anyone choose to meet up with you — the guy who refuses to reveal himself and sends countless messages trying to explain why — over the person who sends 15 pics without having to be asked? 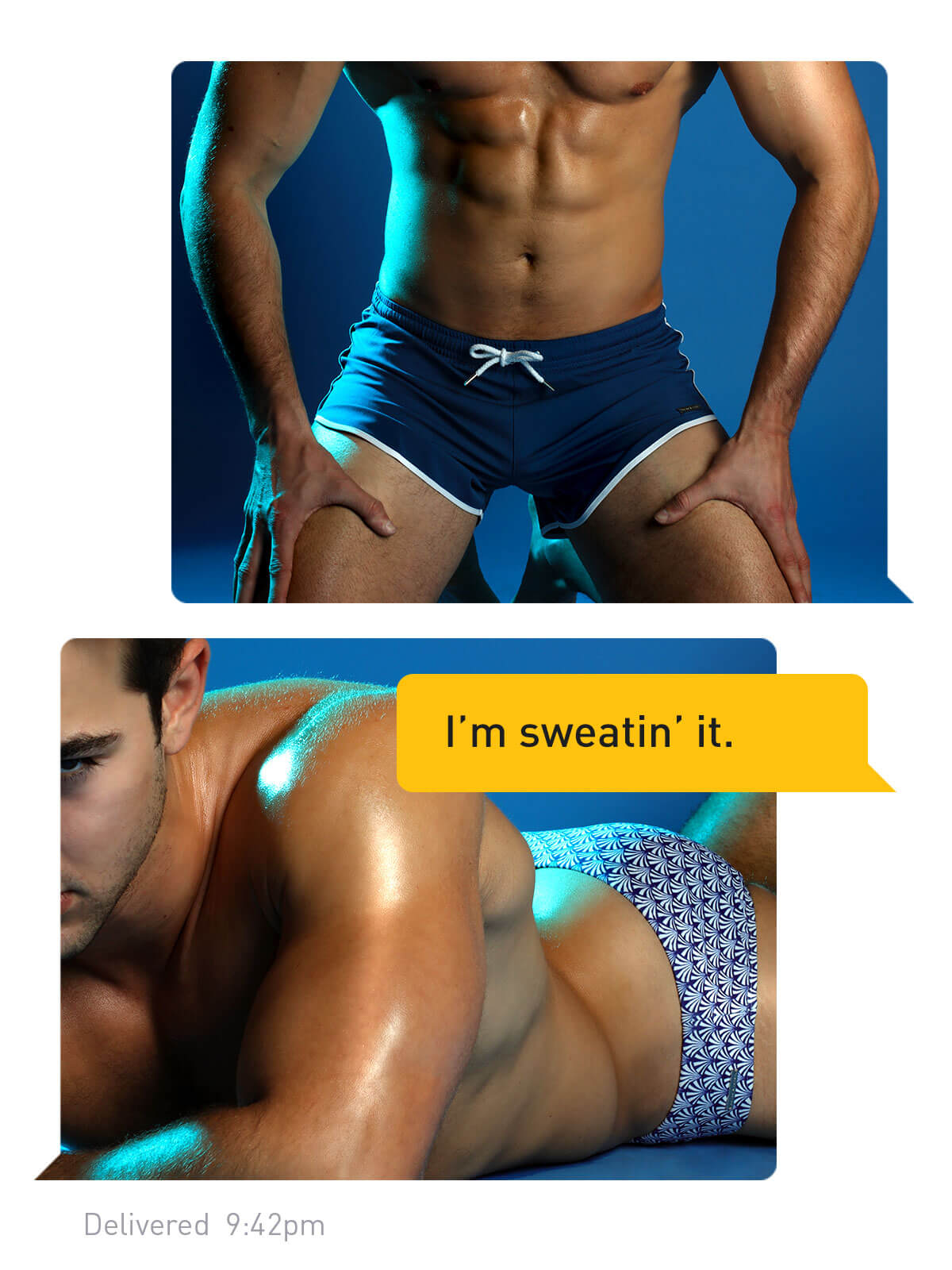 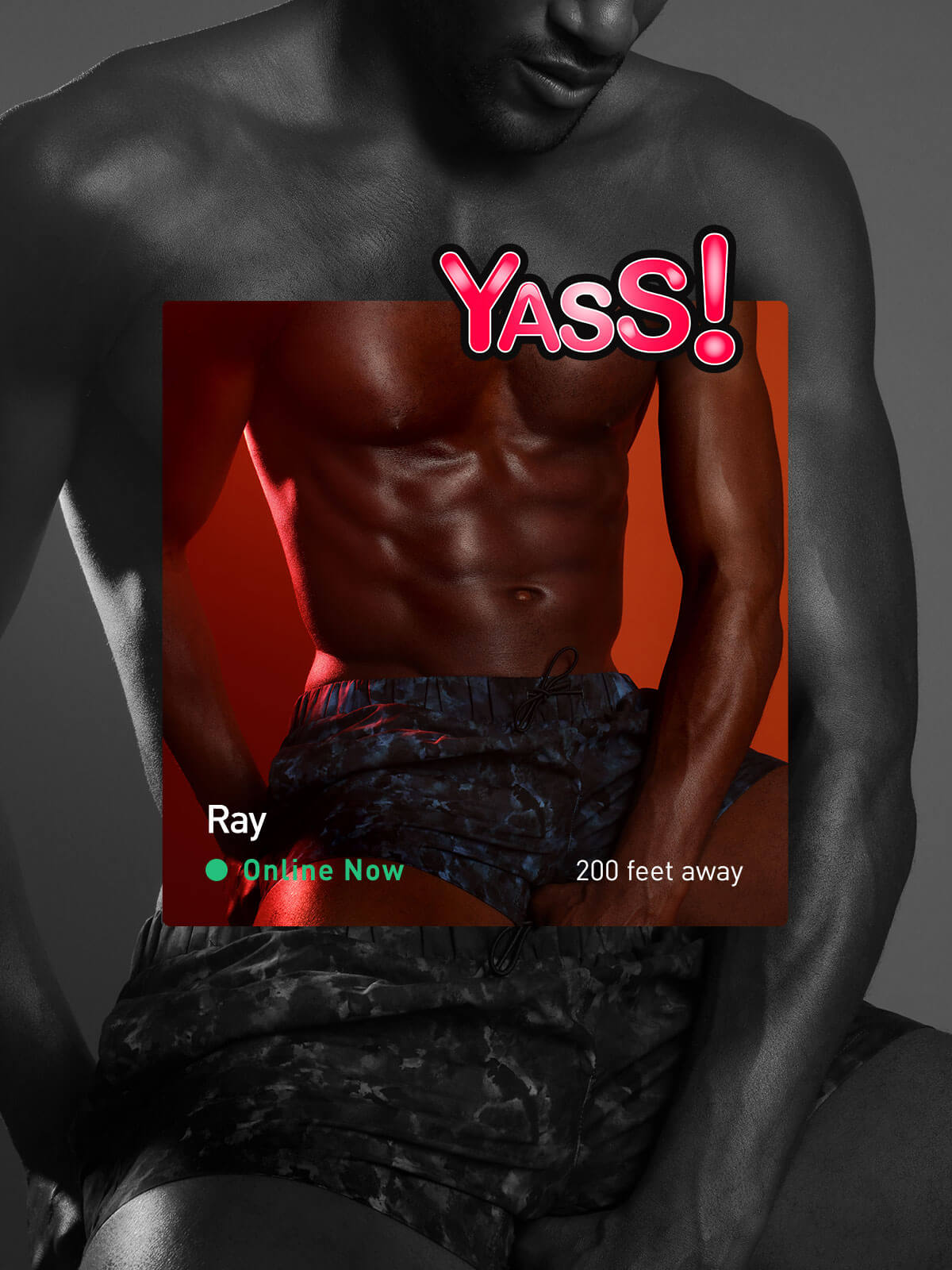 A lot of us are. But life is full of fear…and people who never face their fear, never go anywhere. If you’re withholding face pics or a link to Instagram just because you’re insecure about what you look like, prepare for the responses to be a lot of “blocks” and “ignores.” Instead, have a friend who knows you, and who you’re comfortable with, take some pics of you until you find a few you’re happy with. Swap them out every few days until you start getting the response you want. 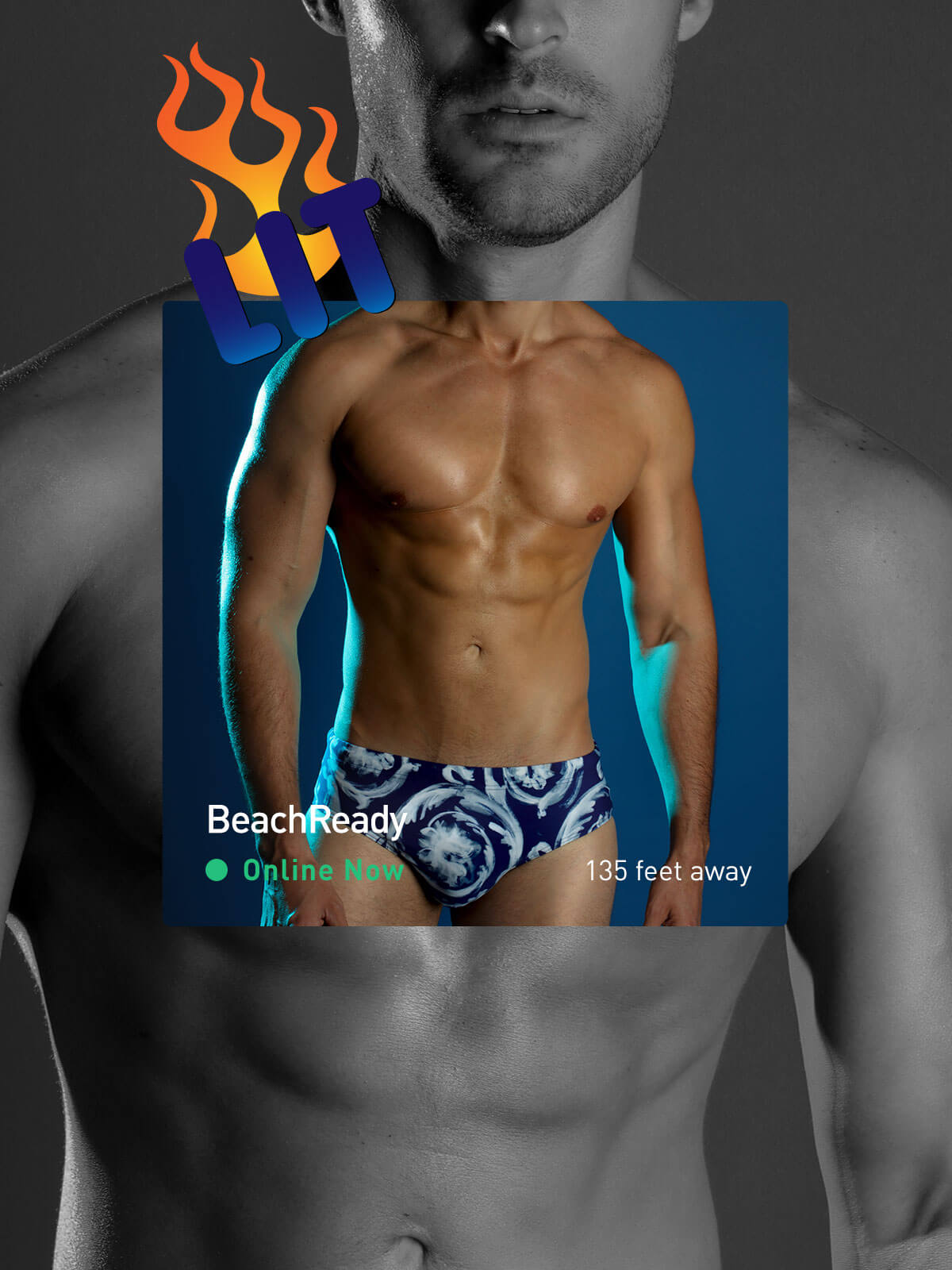 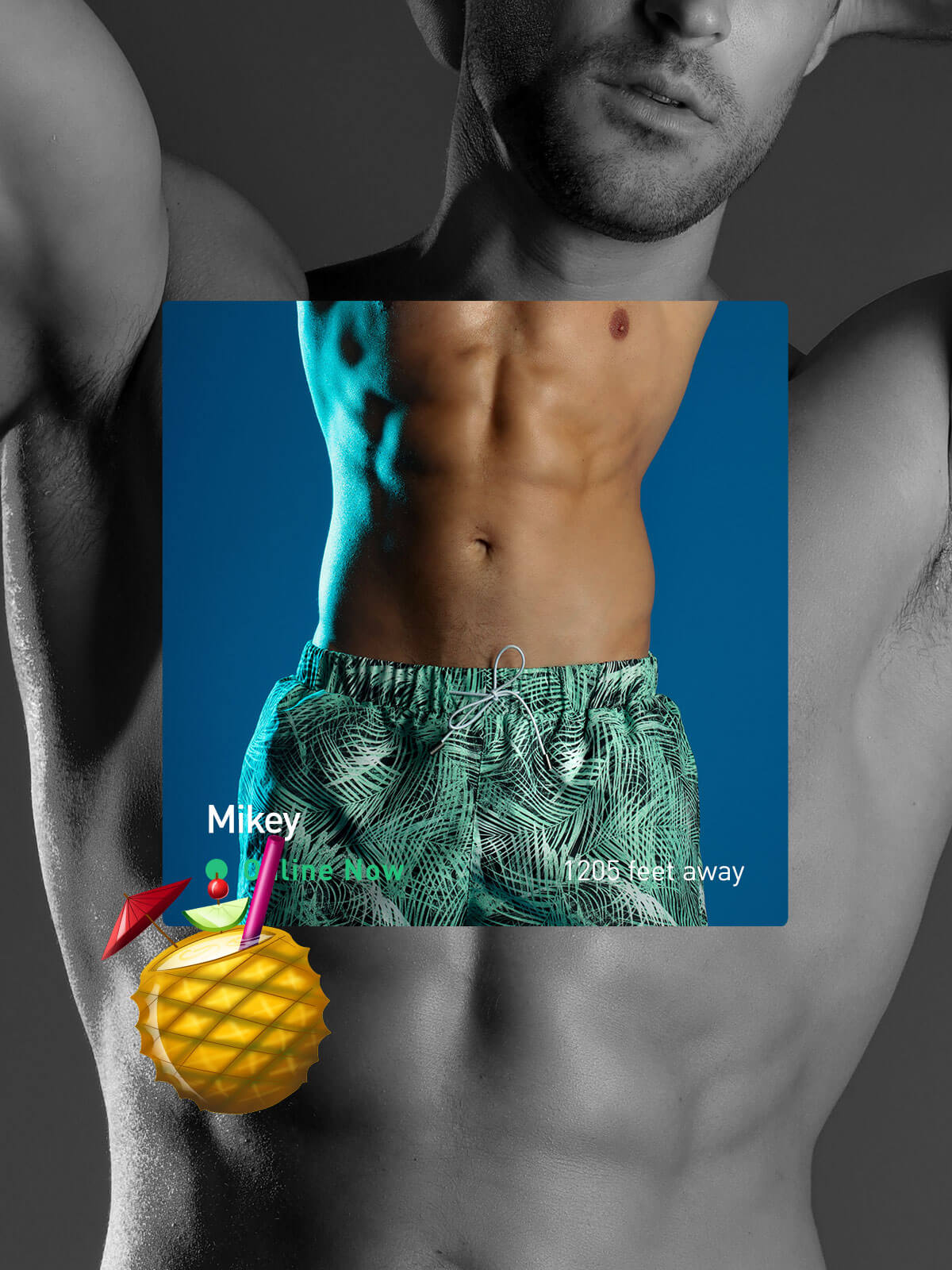 Your torso is your best feature.

This may be true, and more power to you if you have a particularly slammin’ body, but torsos spend a good amount of time covered up no matter how many boot camps and beach days you have. The rest of the time, that thing poking out of your shirt is called a head. And people like to see those. If all you’re willing to give up is neck-down shots, people are going to draw their own conclusions about your face…and what they picture might be far worse than the actual package. 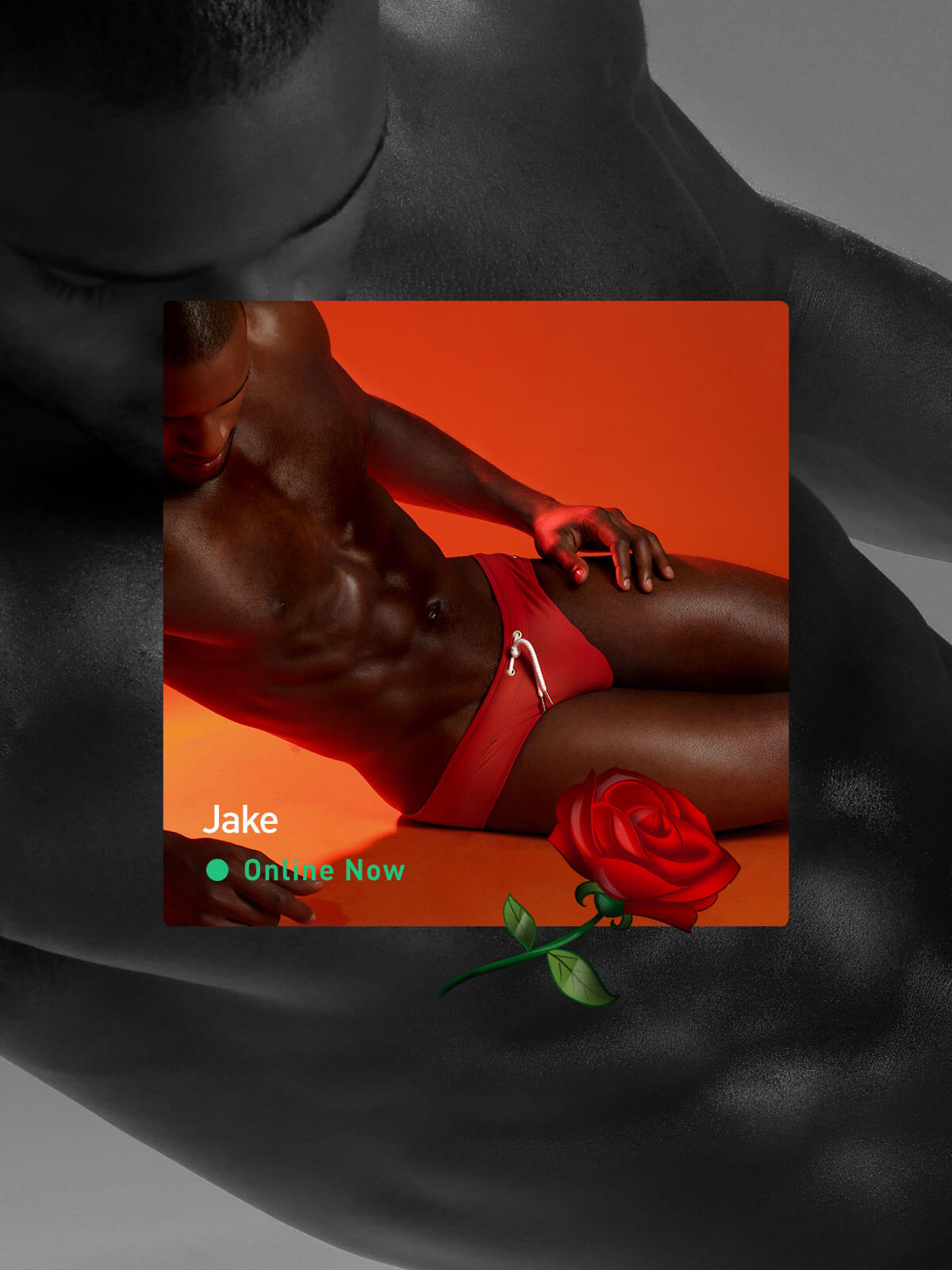 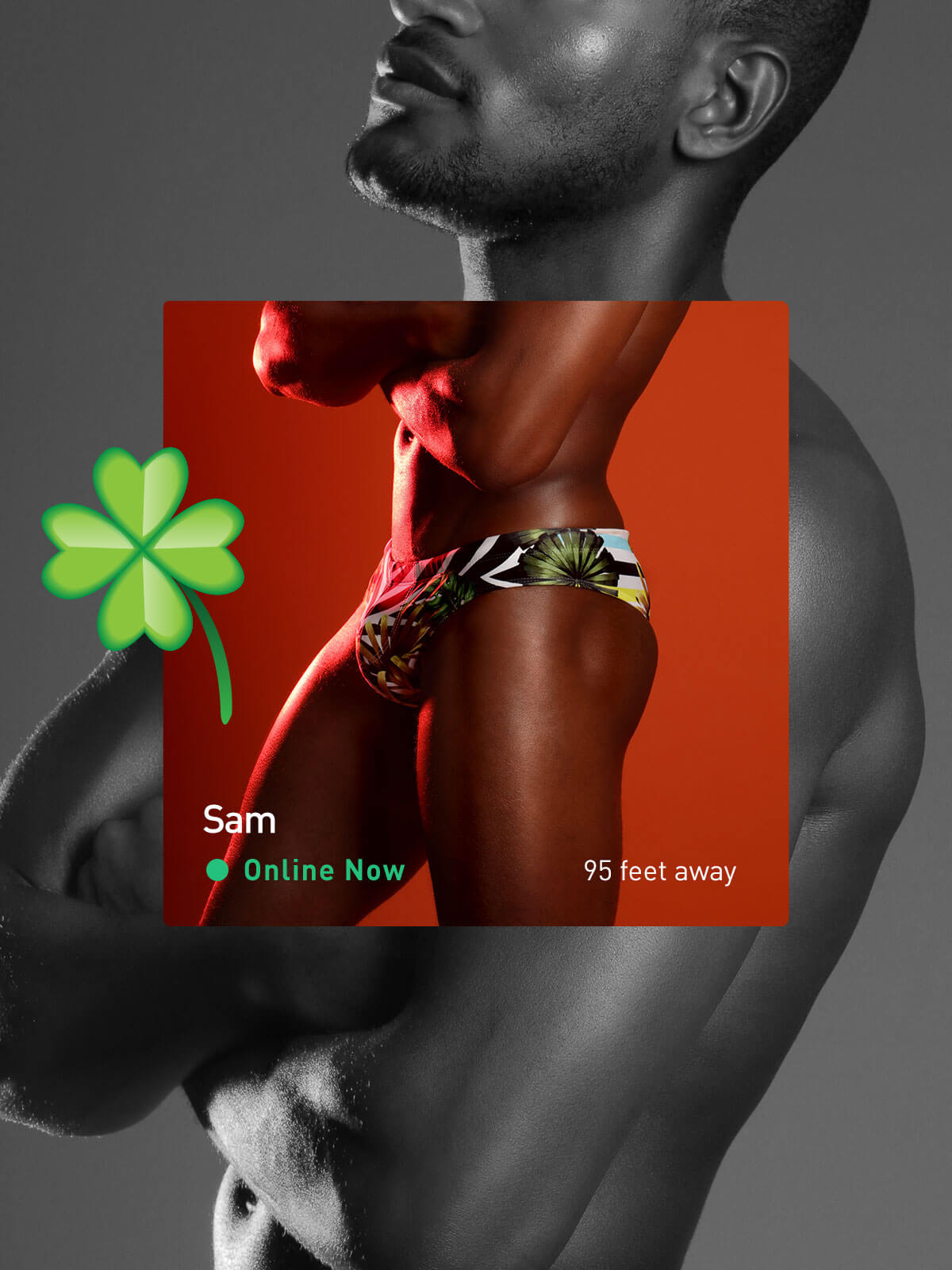 It’s 2017 — get over it. Anyone who says he has never tried a dating app, a hookup site, or social media to make friends is probably lying or over 65. Sure, people meet in bars or at sporting events, but people also meet on apps. If you’re really letting your fear of being discovered on Grindr keep you from posting a profile pic, then you might as well also avoid venturing out your front door in the morning too. 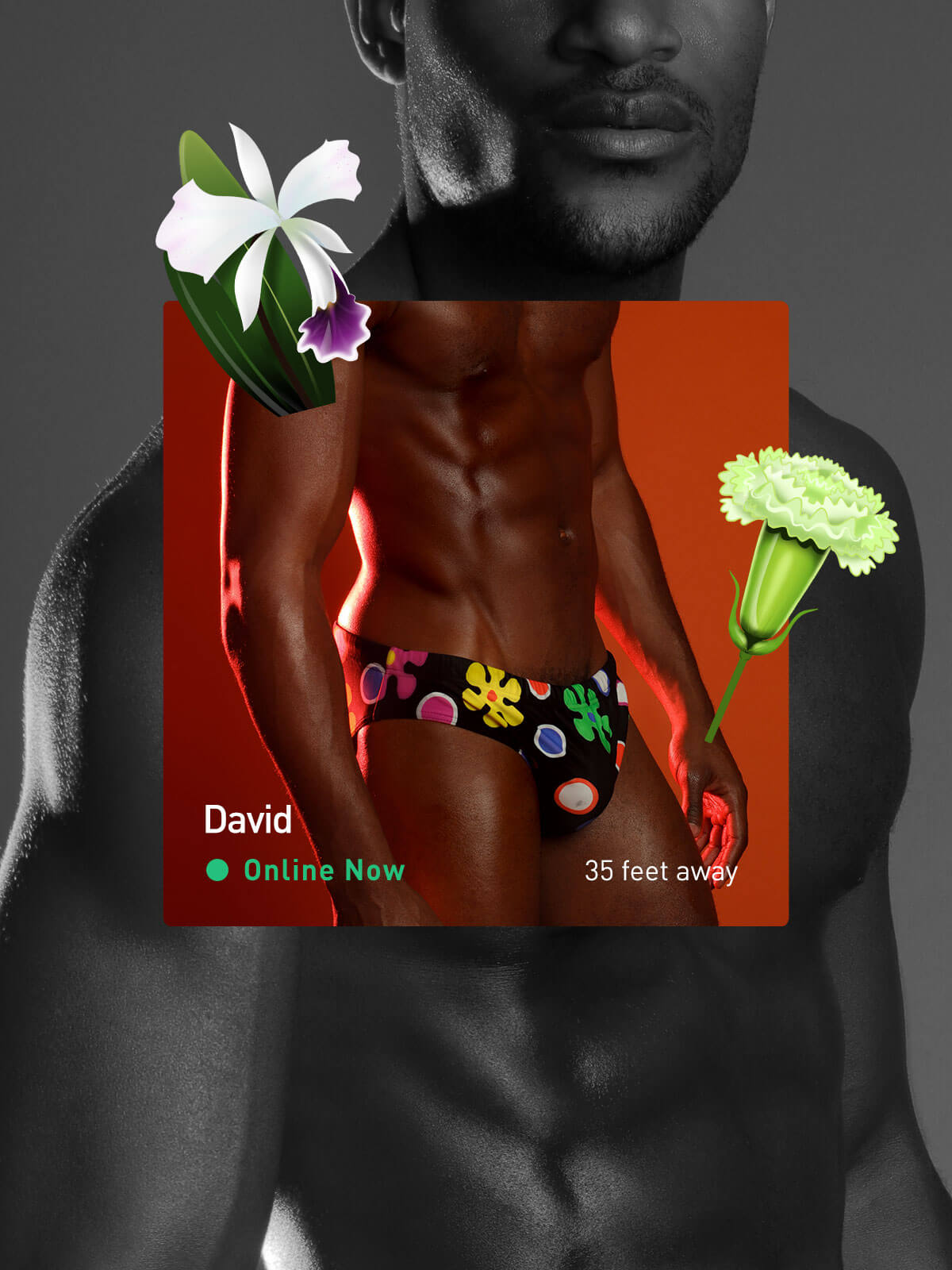 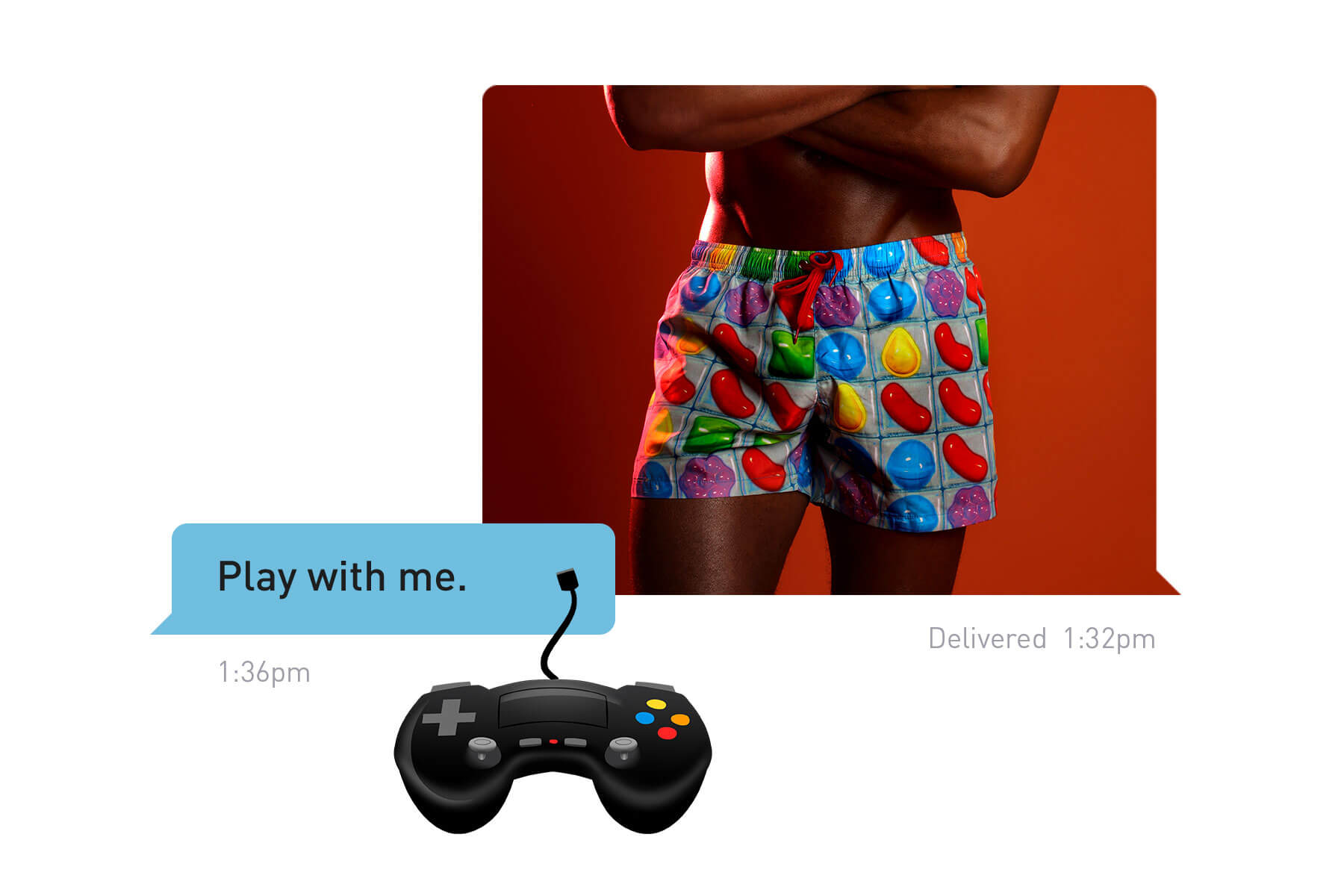 This is fine if you’re content being one of those people who only chats and never wants to take it further. Maybe you’ll have some fun with some like-minded people…but most people with pics are looking to meet other people with pics, and they aren’t wasting their time trying to meet up with people who don’t have pics. To review. Pics = let’s meet. No pics = don’t message me again until you have one. 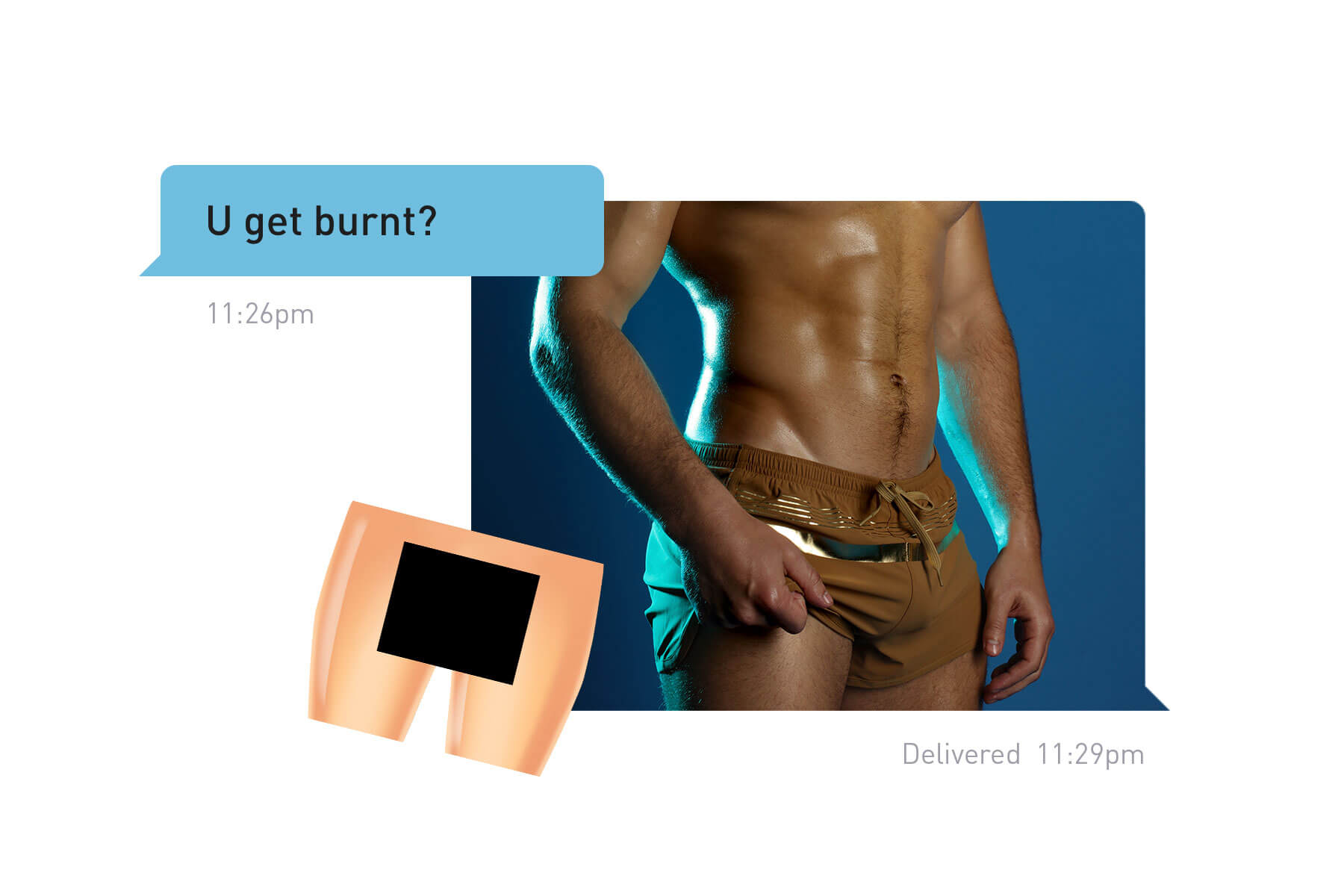 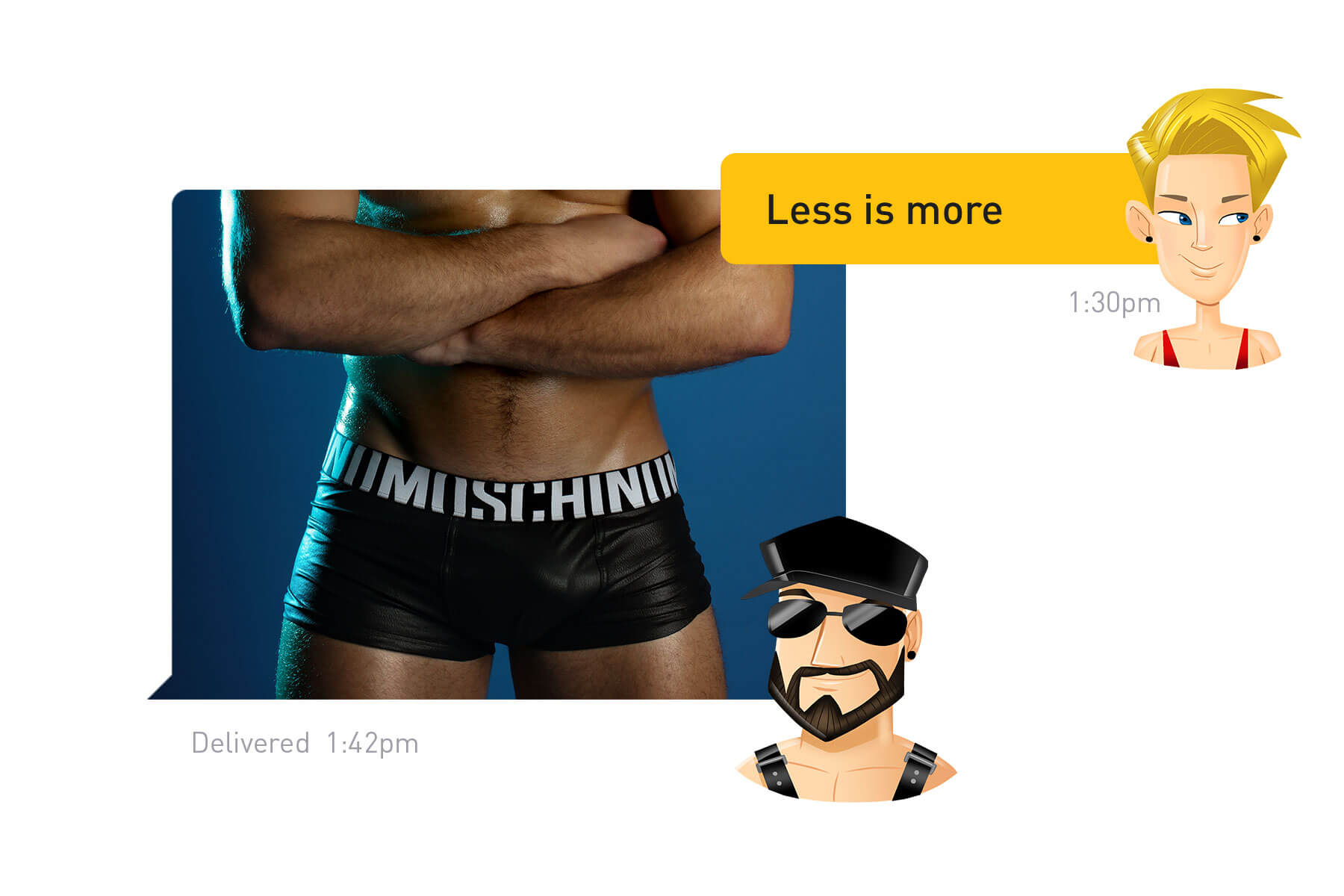 This one is pretty straight forward. If someone hits me up to chat but refuses to send a pic, I assume he’s either trying to catfish me, cheat on someone, lie about his stats, or attempt to lure me into a dangerous situation. If you can see my pic, I should be able to see yours. And if you don’t want to trade, that’s fine…but don’t expect me to believe another thing out of your mouth.