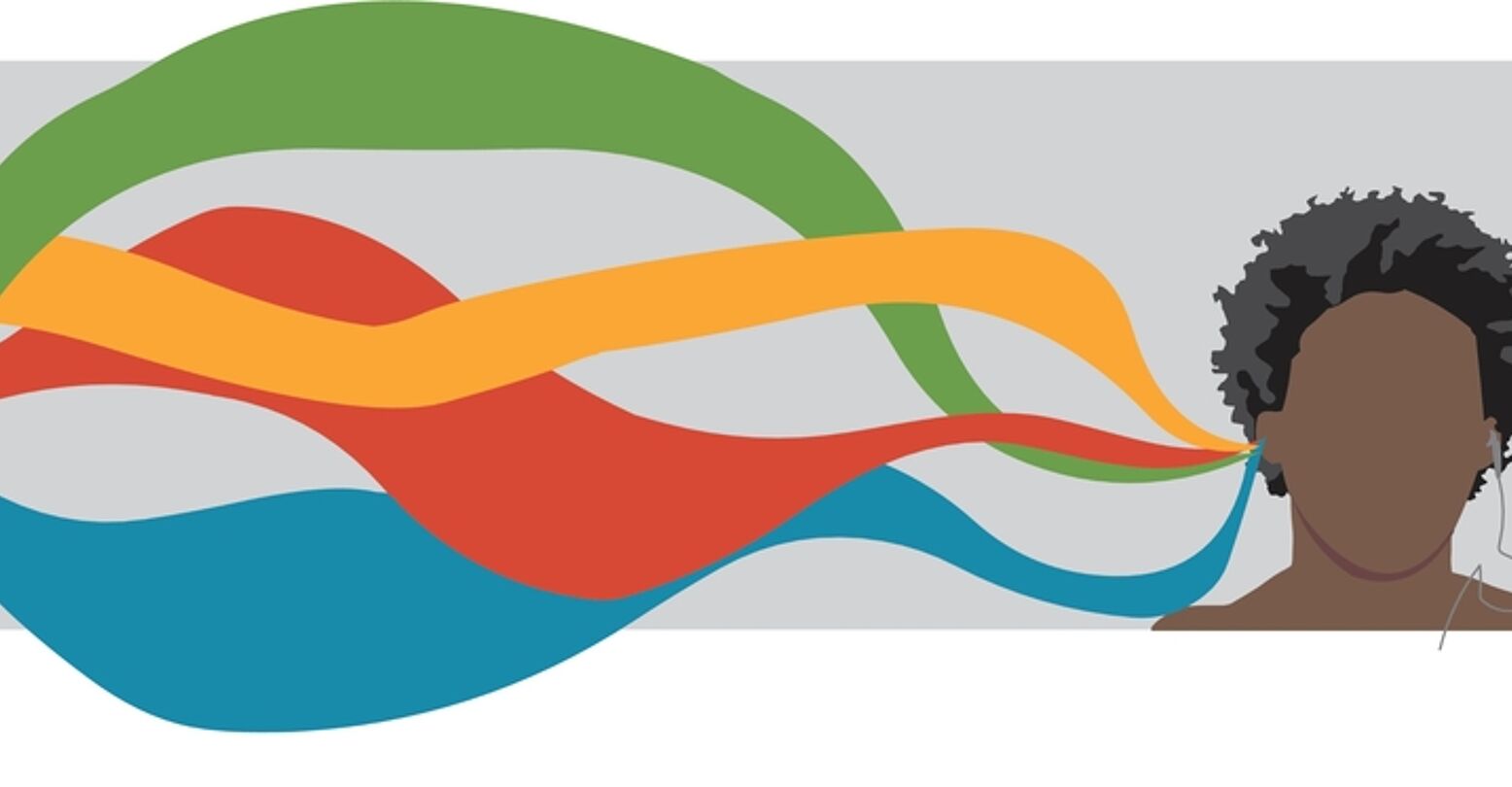 My first semester of college, I was on the way to a party in a car full of new friends, andI decided to use some self-deprecating humor to ingratiate myself. I made a joke that landed consistently in high school about my “chinky” eyes. No one laughed. An older student I’d just met turned around from the front seat and looked me square in the face.

They were right. I wanted to say that it wasn’t my fault, that I didn’t know better, that I wasn’t really racist and I was really nice. It was something I said, it wasn’t who I was.

Thankfully, I did none of those things, and, for probably the first time in my life, I just shut up and listened. It was then in that car that I started to unlearn the racism I had been unconsciously harboring my entire life, and it’s something I work on every day.
It is also worth noting that the person who called me out is both white and queer.

Everyone in the car that night was white. There was no one to congratulate them for calling out racism; there was no one there to give them a gold star. They just knew that it was necessary, because all oppression is tied together, and ending oppression for one group means fighting for the end of it for all groups.

Confronting racism in others seems noble, even heroic. Confronting it in ourselves is far less glamorous. People take pride in amassing likes and retweets on social media posts regaling friends and followers with stories about calling out strangers’ racist behavior in public, or shaming problematic relatives over the holidays (both important practices), but fail to recognize the possibility that they may have inadvertently internalized even just a little bit of uncle Steve’s racism in their formative years.

It may be helpful to think of it in terms of coming out. I first knew I was gay sometime around the second grade, right around the time I opted out of kickball during PE, and opted in to rehearsing the dance to “Stop” by the Spice Girls in the dugout.

Although I knew it at seven, I wouldn’t come out until my freshman year of college, and as a result I couldn’t begin to unpack what it meant to be queer until then. I could read XY magazine with sweaty hands in the aisles of Barnes & Noble while my parents were grocery shopping two stores down, I could watch episodes of Queer as Folk on mute with subtitles after they’d gone to sleep, but until I said the words out loud, I couldn’t begin to understand what it meant to exist as a queer person.

The same is true, although in the opposite way, of acknowledging racism. After coming out, I had the ability to learn what it means to be queer, to be in community with other LGBTQ folks, to find my place and my flag. After recognizing my own racism, I was able to begin the process of unlearning it.

After recognizing my own racism, I was able to begin the process of unlearning it.

There is a common misconception among white LGBTQ folks that, because we ourselves have experienced a form of oppression, we cannot contribute to the perpetuation of others’ oppression. This, to put it simply, is just false. When I have seen other white people become indignant at the idea they might be racist, it is because we want to see racism as a ‘them’ issue – when in fact racism is a learned behavior most people do not have a say in initially. In a predominantly white, heterosexist, cisgender, patriarchal society, it is almost impossible to be in the majority group and be raised without any bias. However, once that bias has been recognized, it is a deliberate choice to leave it unchanged.

More often than not, it is the immediate response of people in majority groups to become defensive when called out for problematic behavior. When a person of color says something is racist, or a woman says something is sexist, or a trans person says something is transphobic, I find it hard to believe they are calling those things out because it is fun for them.

When I see racism in queer communities, do I automatically assume it’s a kind of deliberate and aggressive racism meant to harm queer communities of color? No. Do I think it reflects a deeper problem in the queer community in which unrecognized, internalized racism manifests in groups of people who will likely continue to perpetuate their unconscious bias due to a failure to reflect on their own shortcomings? Absolutely.

Unconscious bias and internalized racism are not topics most (white) people tend to focus on, which is why they are often unconscious and internalized. It takes years of working to decolonize the mind in order to unlearn these behaviors, and I would wager to guess that no person, myself and other white men specifically, have gotten it perfect. However, it is more than worth the effort to do so.

It is not uncommon that people of similar thought, appearance, class, and identity tend to gravitate toward one another. There is ease in sameness, there is contentment in existing firmly within your comfort zone. However, I have found it to be a more fulfilling life when I have purposely engaged with people outside of that comfort zone. Not in a way that demands I am educated, but in a way that is marked by a genuine yearning to be part of the full human experience, which, as it turns out, is not always as comfortable as a Sunday brunch.

It is not up to marginalized communities to educate those in the majority; it is not the responsibility of marginalized communities to ensure majority identity holders feel comfortable in spaces that they may have not engaged with before. It is up to white folks, and straight folks, and men, and cisgender folks to educate themselves, to become curious and active and engaged so that they can become part of the change that is so necessary.