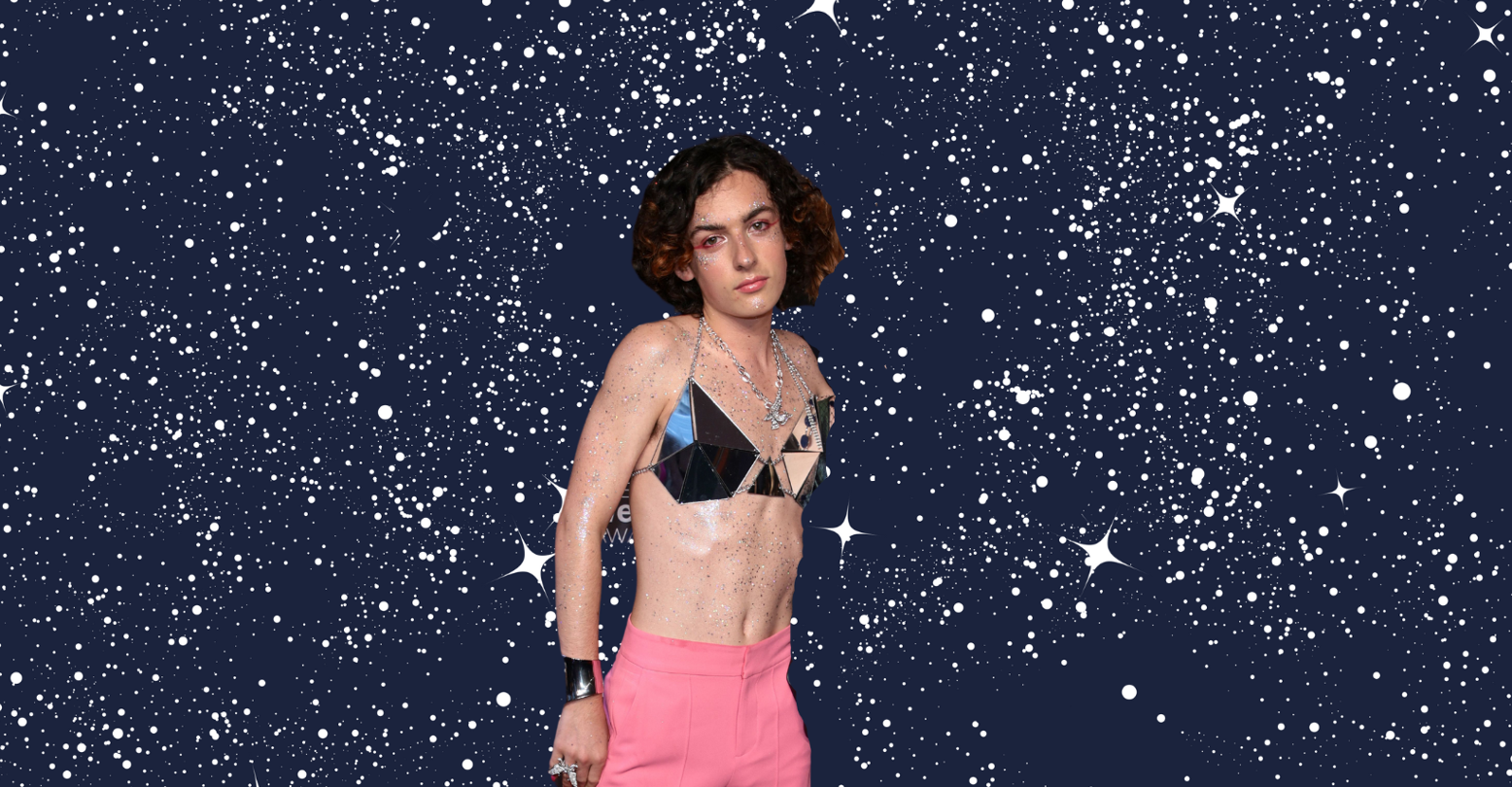 We are often told that living authentically is advocacy as queer people. For Will Larkins, this notion grew legs, ran out the building, and made a life of its own. Larkins, a high school senior in the red state of Florida, stepped into advocacy when they became a political leader to fight against HB 1557, the infamous Don’t Say Gay Bill.

Larkins would soon find themselves speaking against HB 1557 publicly, in front of a packed room of legislators and supporters and see it become law effective July 1st of this year. But for Larkins, a large part of their advocacy is just being themselves, whether it’s organizing walkouts or presenting viral classroom lessons on the Stonewall Riots wearing a red cocktail dress.

When Larkins began attending Winter Park High in 2019, they soon realized that support for queer students was nonexistent. In the years preceding, the student restroom of the school was vandalized with hate speech and swastikas while the known culprit went unpunished. It was this that prompted Larkins to co-found the Queer Student Union alongside fellow students.

Being visibly queer in America is scary. I’m only 17 and I have experienced similar violent harassment more times then i can count. It is time that things change.🧵
TW//Homophobia, violence https://t.co/XFplaCscJG

Just as the group was gaining traction, so was 2022’s Don’t Say Gay Bill, with Gov. DeSantis as its figurehead. Along with critical race theory, banned books and sex education, under the Parental Rights in Education bill, any reference to LGBTQIA+ history or politics can make teachers and teaching administrators vulnerable to lawsuits by parents. Students seeking mental health resources also were at risk, since school admins were now bound to report private information to guardians. Larkins and their friends got to work, organizing an email campaign aimed at Florida state legislators. Their role expanded when they spoke in a public forum to Florida’s Senate Appropriations Committee against HB 1557, citing a projected upswing in mental illness and drug abuse within the queer community if the bill passed. When the bill was passed and signed into law, its backers probably thought that was the last time they would hear from Will Larkins. They were highly mistaken.

After the passage of the Don’t Say Gay bill, Larkins and their allies weren’t done stating their opposition, and they did so by organizing a student walkout. What started as a local event at their own high school soon went statewide, with over 600 students walking out of classrooms in protest. While this action was met with unreprimanded aggressors who stomped and ripped up a Pride flag during the protest, it didn’t take away from the national support of students and allies across the country who agreed that the Don’t Say Gay Bill was legalized hate.

“It was refreshing, honestly,” Larkins told the Los Angeles Blade. “Seeing this school, which I believed to be hateful and homophobic, chant in mass, ‘we say gay’ and ‘trans lives matter’ was so powerful.”

Despite all Larkins’ previous activism, it was a viral classroom lesson that really drew attention. Donning a red cocktail dress in defiance of their school’s gendered dress code, Larkins did a 10 minute presentation on the Stonewall Riots.

“I did not dress up to give that presentation,” Larkins told Metroweekly. “I just happened to be wearing a red cocktail dress the day that the teacher asked me to give the presentation. Had I been giving the presentation or not, I still would’ve been wearing the dress. That is how I live my life.”

While Larkins’ cocktail-dress-wearing history lesson was a shocker to the thousands of viewer it garnered on social media, to the students at Winter Park High, this was a normal day.

“It’s almost good that they seem bored, to me, because it shows that these kids who, initially, were like, ‘Whoa, what are you wearing?’ in the beginning of the year, are now, ‘Whatever, that’s Will speaking out against something.’”

The viral video came with its own real-life consequences. After the story was picked up by the Washington Post, Larkins’ school’s administration conducted an investigation and reprimanded the first student who posted the video online.

LGBTQ American history is not taught in Floridas public schools, so I took it upon myself to explain the events of the Stonewall Uprising to my 4th period US history class. #SayGayAnyway pic.twitter.com/A73TKPlWXF

After attempts on the part of their school and government to silence them, Larkins has continued to speak out on social media and keep the voices of many Floridian youths in the ears of government officials that would prefer to shut them out. Though Larkins intends to pursue fashion in Europe after high school, it will be exciting to see their “be yourself” activism interpreted within a visual-forward medium. We know they’ll never stop fighting.♦ 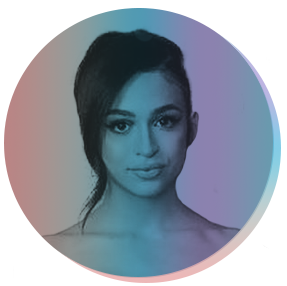 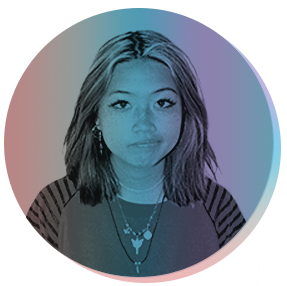