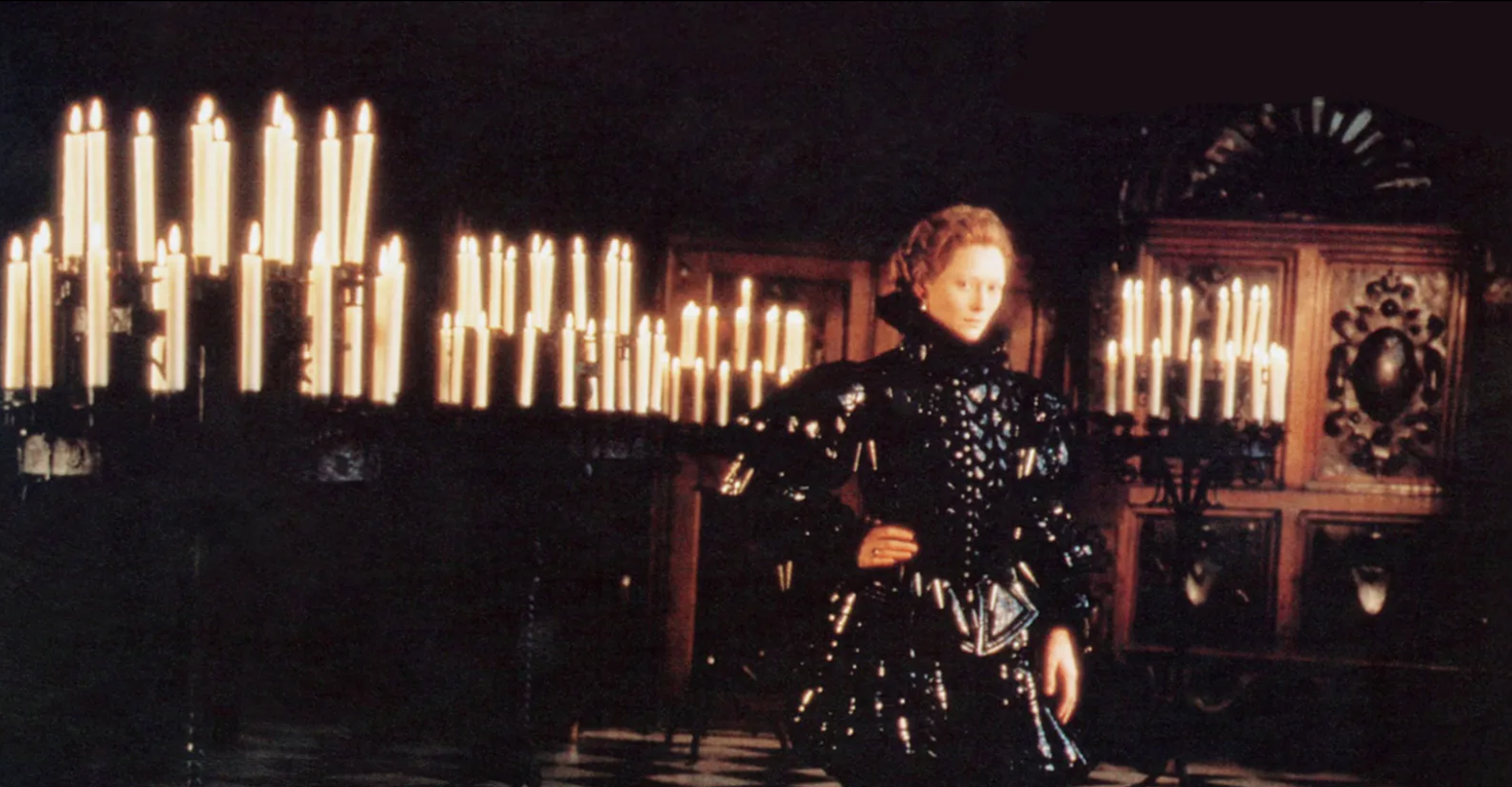 Ever since I was introduced to it in an English lit class my sophomore year of college, I’ve reread Virginia Woolf’s Orlando every June. The novel—presented as a biography of a character of the same name and following its protagonist through unexplained several centuries of life and a just as unexplained overnight transformation from male to female—has become my ritual to welcome in Pride month. Just like Orlando regularly returns to an ongoing poetry project century after century, a different writer each time she approaches it, I find rereading it like a return to a familiar place that I experience differently each time I visit, like going back to an old childhood haunt or the movie theatre where you had your first date and having a moment of understanding that it’s not the place that’s changed, but you. Each reread of Orlando hits a bit differently because the context of my reading–my personal context, yes, but the broader context of the rest of the world as well–is never the same twice.

This year is no exception. But the beauty of Orlando is that it endures, it adapts, it’s ever-changing. Like its title character, Orlando exists within the confines of our rules about what the world looks like and what it requires, but it simultaneously slips through the cracks of what’s allowed, challenging and smiling all along.

Each reading of Orlando hits a bit differently, because the context of my reading is never the same twice.

Orlando has been called—how seriously, I’m never quite sure–”the longest and most charming love letter in literature,”* a love letter disguised as a novel disguised as a biography that was maybe never disguised at all. Virginia Woolf’s longtime romance with author Vita Sackville-West gave us some of the most intimate and delightful sapphic love letters ever, and was well-known at the time of Woolf’s writing.  Despite significant societal standing, Vita was infamous for flouting gender roles (prior to her marriage, she regularly crossdressed and posed as the husband of her then-lover Violet Keppel, and her husband, Harold Nicolson, was just as queer as Vita herself.)

Like the titular Orlando, Vita was bound by the gendered rules of society, for all that she played with them. In writing Orlando, Woolf gave a double nod to her lover and friend with the way her novel blurred the rules of gender and performance, yet was nonetheless stuck within them. For all the character’s freedom to transgress the rules of sex and time, Orlando, wrote literary critic Joanna Scutts, “constantly runs up against the limits of that freedom, exposing the persistent vise-grip of patriarchy even on a character blessed with the privileges of wealth, beauty, and close-to-eternal youth.”

When Orlando was first published, Woolf is quoted as saying, “I want fun. I want fantasy.” In fact, as Scutts noted in her essay on Orlando, if the book came out today, its use of time and apparent immortality might be shelved “not as biography but as fantasy or science fiction.” And while there is a speculative element to the book that invites a certain ooh, what if? thoughtfulness that might certainly let Orlando sit comfortably next to books by writers like Ursula K Le Guin, Orlando transcends genre in the same way it transcends time and gender. Woolf was in many ways a satirist; for all that she wrote insightfully and politically and transgressively, she was pointed in where she directed her pen. The binary gendered rules Orlando encounters, and the way Orlando reacts, increase in their absurdity as the novel proceeds, not because Orlando’s reactions change significantly but because the reader can see the cracks in the system. This has to do with the ways in which the assumptions of Orlando’s (cis) womanhood are challenged by the reader’s knowledge of her transness, for all that the novel never uses those words. Perhaps the closest Woolf gets to truly leaning into today’s queer linguistics is in the moments just after Orlando’s overnight transformation, when Woolf briefly shifts to using “they” pronouns for Orlando: “The change of sex, though it altered their future, did nothing whatsoever to alter their identity.”

The author-as-biographer switches to “she” pronouns for Orlando two sentences later. But the potential for an Orlando who leans into the space between and beyond the binary provides a breathtaking moment.

These glimpses into a queer literary past—the queer writers like Woolf and West who played with sex and gender in their novels, who toyed with transgressing the binary, who slipped nods to their lovers and families of choice into their published works–give us a connection to a queer history that reaches back centuries. There’s a delicious sweetness in the writers who reach back to that history in the work they create today, from the queer love letters excerpted in Casey McQuiston’s Red, White and Royal Blue to the recently adapted diaries of eighteenth-century lesbian Anne Lister into HBO’s Gentleman Jack, Lister’s nickname amongst her neighbors. Orlando gives us that same legacy, enduring—like its protagonist–across time, across genres, across queer generations.

The potential for an Orlando who leans into the space between and beyond the binary provides a breathtaking moment.

It’s perhaps Orlando’s queering of time itself that made it resonate so deeply in my 2021 reread, as the world continues to slowly but surely reopen. 2020 was a global trauma and, despite increasing vaccinations and the constant “returning to normal” narrative, 2021 still feels like it’s just waiting to spring the next stage of a trap. Small wonder, then, that Orlando‘s concept of time as not rigid, but malleable, is so welcome a change amidst thinkpiece after thinkpiece about “the year we lost.”

“An hour,” Orlando muses at one point in the novel, “once it lodges in the queer element of the human spirit, may be stretched to fifty or a hundred times its clock length; on the other hand, an hour may be accurately represented on the timepiece of the mind by one second.” Scutts writes that in some ways, Orlando “feels like an artifact from and for the future, [inviting] us to consider the possibility that all of our certainties are in fact contingencies.“ Orlando endures because of the possibilities it represents, through both character and story. A chance to escape time and death, to break the rules of sex and gender, to play with performance and identity. To write a poem that spans centuries, coming back to it again and again, until it fits us just right.♦

Shelly Jay Shore (she/they) is a writer, digital strategist, and nonprofit fundraiser living in New York and writing at the intersection of queerness, disability, and Jewish identity. She’s @shellyjayshore on Twitter and Instagram.