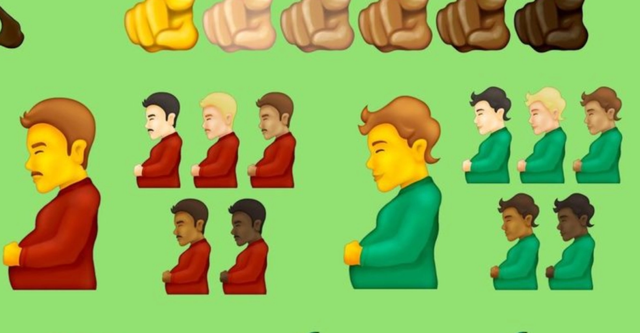 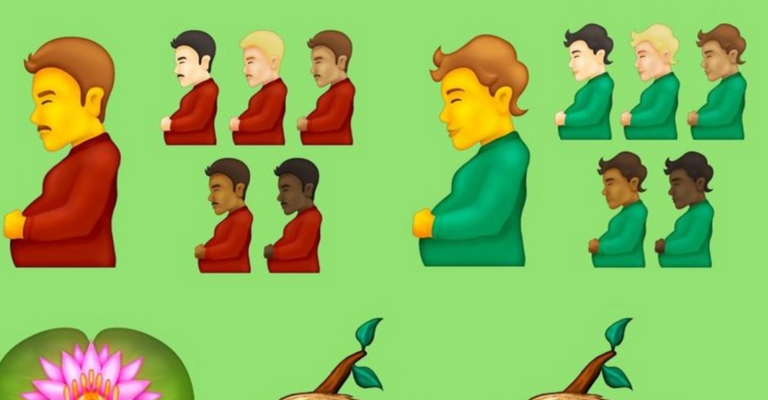 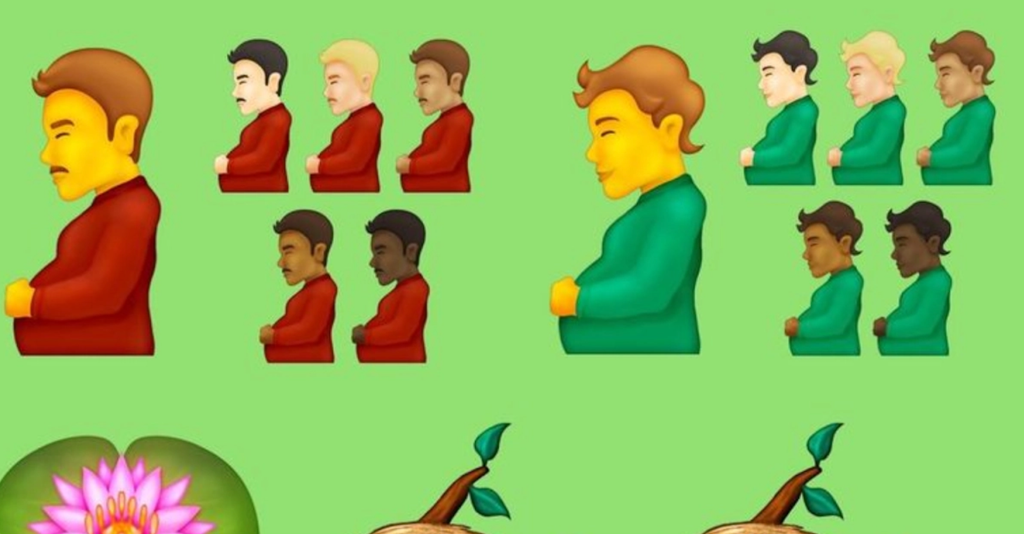 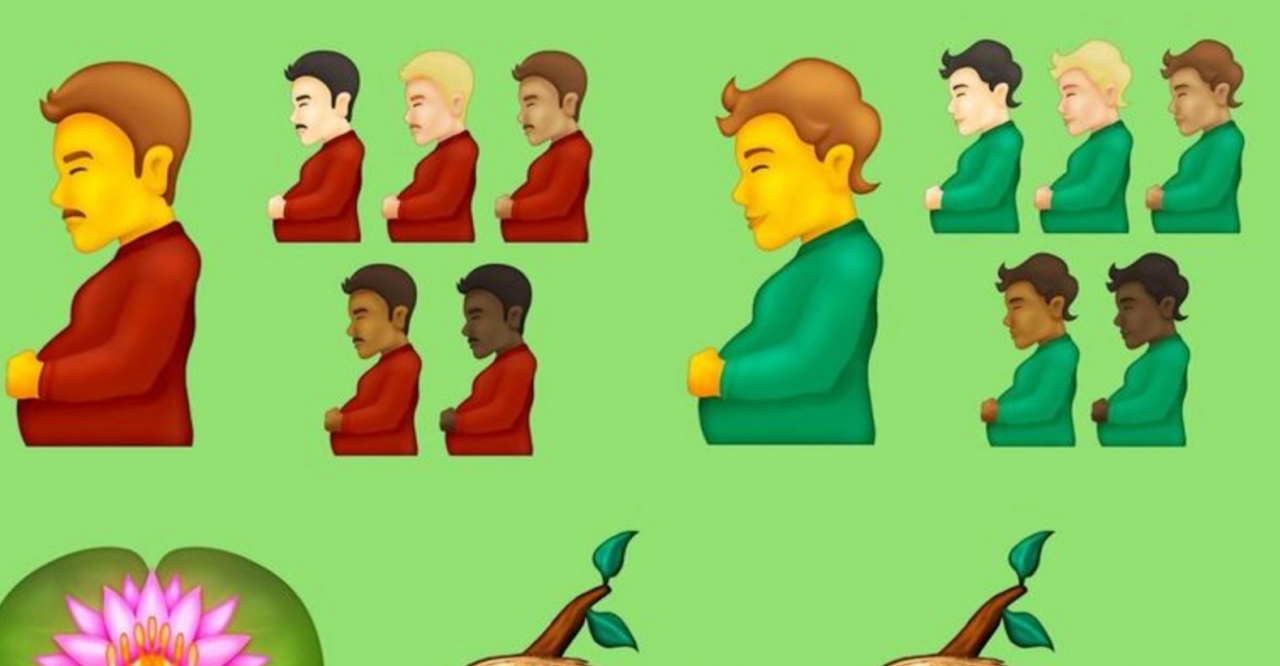 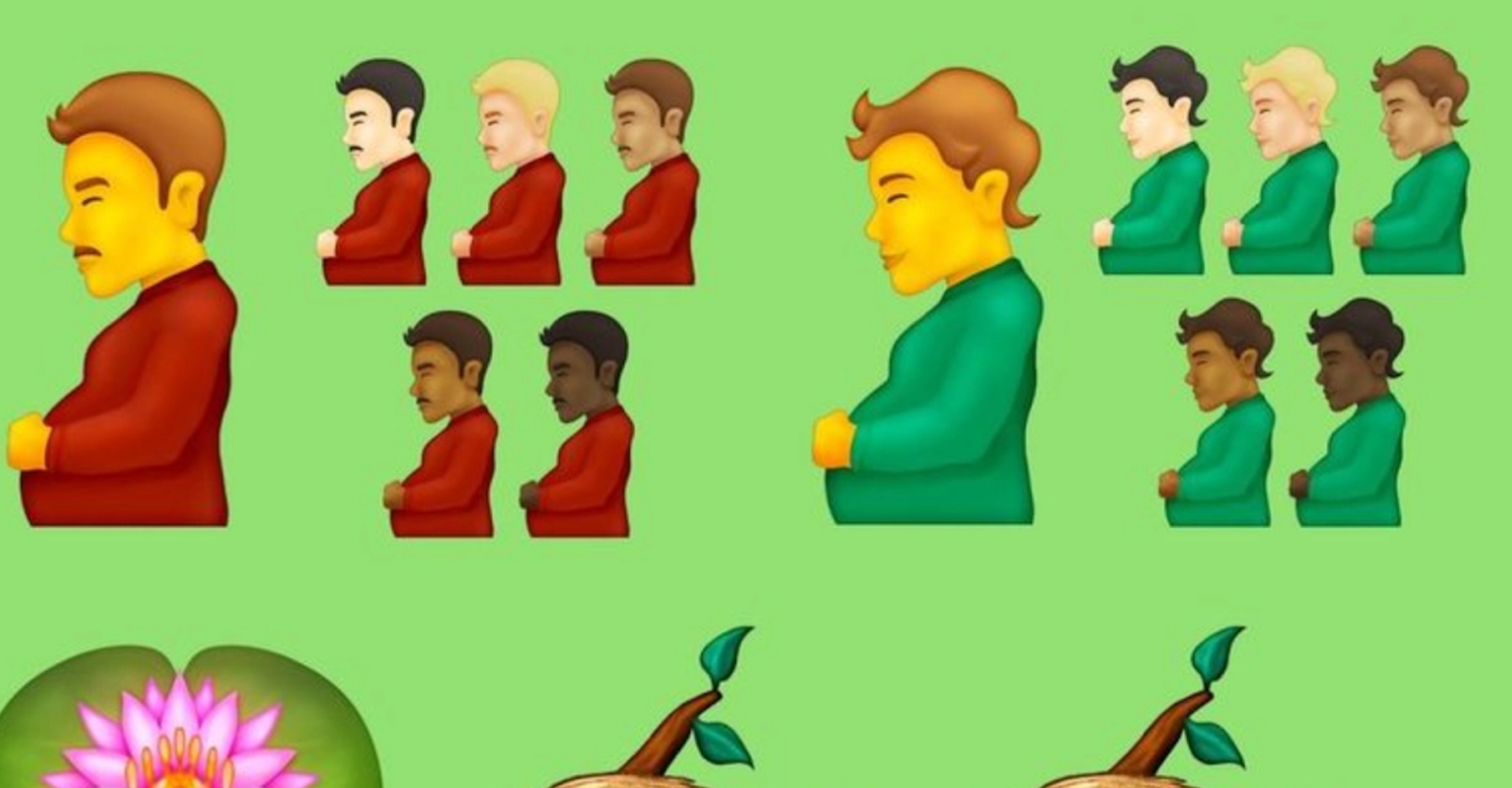 It was 2009, and I was freshly out as trans. There was only one problem: I didn’t really know what trans was. At least, I didn’t know what it actually meant to be a trans guy. Any examples I’d seen of transness had been transfeminine, from Dressed to Kill to Paris is Burning to Ma Vie En Rose. The only media with trans guys in it that I knew of were Boys Don’t Cry, the 1999 Brandon Teena biopic that saw Hilary Swank taking on the role of the murdered trans teenager, and Max from “The L Word.” Max, who, when called out on his toxic, violent actions toward his girlfriend Jenny, would routinely explain that it was “just the T” that was turning him into a selfish monster. In reality, it was the writing. “The L Word” was never conceived of as a show about transness or even broad queerness. It was marketed as a show about lesbians, made by lesbians, starring plenty of lesbian actresses, which was groundbreaking enough for the time.

But when it came to Max, the writers and characters made their position clear: they viewed Max as a monster who had changed from being a perfectly good butch lesbian who everyone wanted to fuck, into an aggressive, asshole trans guy who nobody wanted to fuck. Except one of the few gay men on the show, Tom, who plays Marlee Maitlin’s interpreter. Tom proceeds to date Max, get him pregnant, and then ditch him when he’s about 6 months along. Max is left on his own, suffering through a dismal baby shower planned by his ex.

It was a relentlessly depressing storyline, and it was entirely what I thought being trans was supposed to be like. A year before I’d come out, a man called Thomas Beatie had become a media sensation after tabloids became aware of the fact that Beatie, a trans man, was carrying a child to term. In 2008, this idea was enough for People and Us Weekly to spin several stories out of. It played out forever, seemingly, and it made me embarrassed to be trans. “What’s the point,” I remember thinking, “if, in the end, everybody just reduces you to your ability to get pregnant or not?”

Cis people’s obsession with transmasculine capacity for fertility grosses me out.

I was remembering all this yesterday, when the first news of a pregnant man/nonbinary emoji hit the timeline. I felt a lot of things: annoyed, excited, frustrated, farklempt. Very farklempt. The pregnant man emoji is a long time coming, even if it is just an emoji.

For the longest time, the idea of a pregnant man, or of a phrase that was any deviation from “pregnant woman,” was an oxymoron in the minds of many. It wasn’t possible, and if it was, it could only exist in the realm of comedy. Think of the 1994 classic Junior, in which Arnold Schwartzenegger becomes pregnant by some miracle of science. Okay, “classic” might be too strong, but the point is it’s a comedy. It’s not supposed to be an interesting exploration of how our ideas about gender revolve around arbitrary customs and body parts and reproductive processes. Which is honestly the most depressing way to think about gender. But it’s how cis people think about it, for the most part. Even back in the day, when it was still necessary to get a doctor’s note explaining how you were medically insane in order to get any type of gender-confirming surgery, expressing the mere desire to get pregnant was enough to get you labeled “not transmasculine enough” for certain doctors. The emoji shows that that’s changing.

Things can change, and the things you grow up hating yourself for can be acceptable and celebrated by the same culture that bullied you for it. It just takes time.

Seeing the emoji didn’t just bring back memories of Max on “The L Word” or Thomas Beatie. It reminded me of so many conversations I’ve had with my mother before she truly “got it.” My mother, now retired, was a labor and delivery nurse for years. She was used to pulling out babies and having them labeled “boy” or “girl” on the instant any genitalia came into view. When I first tried to ask her to use more gender-expansive language like “pregnant person” to describe those who are expecting, she laughed at me. Then, after many, many further conversations, she started to understand. Now, she gets it.

Plenty of people still don’t get it. They’ll see the emoji and be upset, or disgusted, or whatever the fuck reactionary thing they happen to feel when faced with something that challenges their ideas of just who the fuck lives on this gigantic planet we call the Earth. But it’s been a long, long time coming, and I’m allowing myself to be happy. Farklempt, even. Because the world was one way when I was 19, and it’s a different way now. Things can change, and the things you grow up hating yourself for can be acceptable and celebrated by the same culture that bullied you for it. It just takes time.

This doesn’t make right all the problems that we have. Black trans women are still being murdered at alarming rates. Many trans women who want children aren’t allowed to adopt due to Draconian state laws and general prejudice. But things are changing, in small ways, all the time. The world is getting slightly better in ways that maybe don’t feel life-saving, but are anyway. For kids who are just learning about transness, and for teens excited for their new emoji keyboard update. The emoji is a tiny piece of a bigger puzzle. Maybe it won’t ever be complete, but each piece matters. ♦