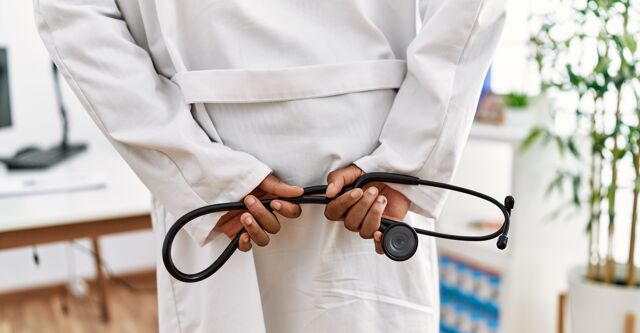 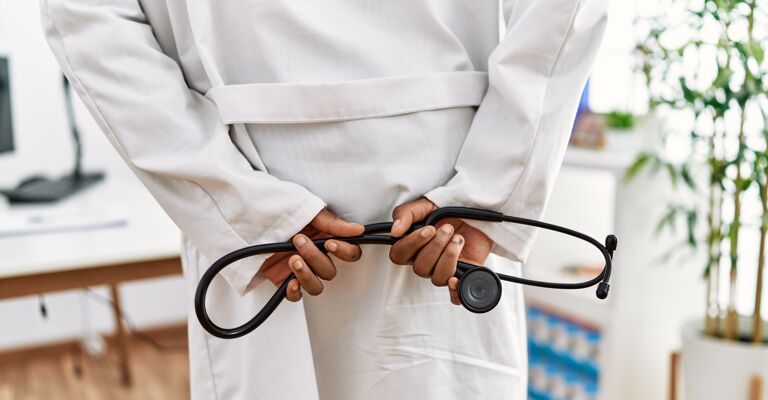 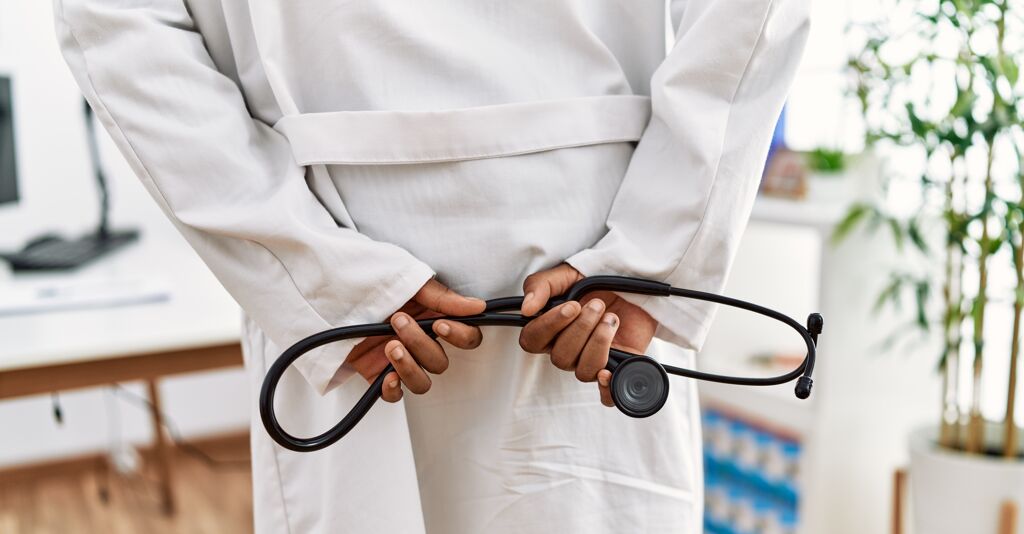 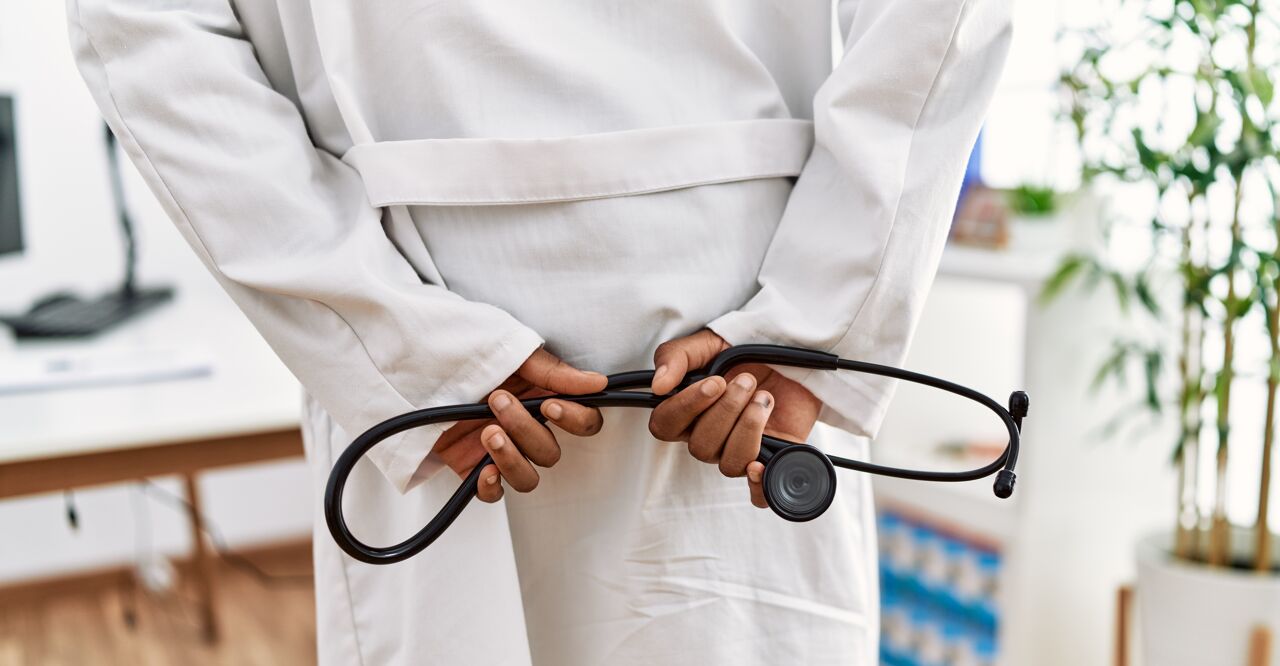 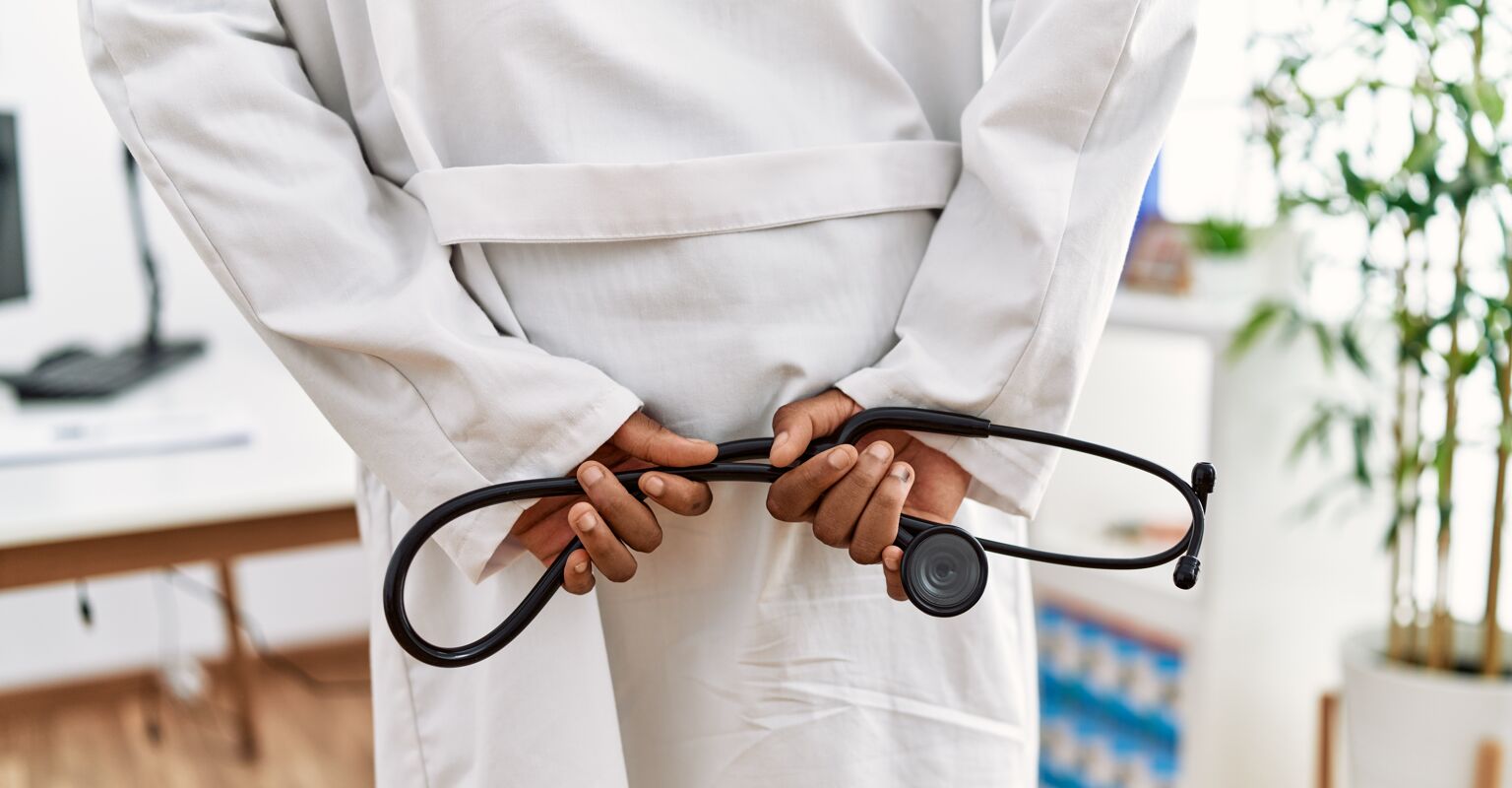 This morning, the New York Times released yet another irresponsible story on trans youth, this time concerning the gender-affirming practice of top surgery. And boy, is it a doozy.

Here’s how to tell that an article about trans people was written, and edited, by a series of cis people. First of all, look at the headline. Is there a word or phrase that you know to be in common conversational use found in quotes (i.e. “queer” or “trans”) as if some weirdo just made it up yesterday? Is the story—ostensibly about trans people—accompanied by an image of a cis person? Are the trans subjects within described at length but rarely quoted?

Well then, we’re off to the races, because today’s story contains all three red flags. But again, who’s surprised. The thing to be more worried about, perhaps, is the trend on the part of Times writers to lean on a few coded phrases and tactics to sew doubt in a cis reader’s mind.

First, there’s the use of cis medical professionals standing in contrast to the few trans subjects of the piece. Rather than letting trans folks speak for themselves, the Times prioritizes the voices of community outsiders to solidify the fears of cis readers that any kind of gender-confirming surgery is radical, scary, and full of risks.

Secondly, we’re got the “think of the children” angle used by the religious right to enact so many of these anti-trans policies in red states, combined with the “lack of studies” argument that blames the trans community for being ignored and looked over by medicine for years.

Finally, there’s the Bill Maher “there are more trans people now than ever before” argument, which implies, once more, that transness is a new and somehow infectious identity that young people must be protected from at all costs.

If you want to see how the use of coded language works at an even deeper level, I’ll provide you with a glossary of terms:

– Some trans teens get top surgery when medically indicated and is preferable to binding for some.
– Bottom surgery is EXTREMELY rare, akin to “3rd trimester abortions” in this debate.
– Laws proposed seek to ban blockers and HRT, not just surgery. pic.twitter.com/pnIR9Xyq0B

Framing the need for top surgery as a whimsical decision made on the part of teenagers who have been seduced by what the right calls “transgender ideology,” the story goes on to center cis doctors, citing a “lack of research” regarding the benefits of top surgery, and using as a source the president of a “destransition advocacy” organization.

the new york times once again interviewing grace lidinsky-smith in that terrible top surgery piece while conveniently omitting that she is the president of GCCAN, a “detransition advocacy” organization…….. what can i say but lol

Which would all be damning enough, if the paper’s history of transphobic reporting wasn’t already in the mix.

As usual, the New York Times, in choosing to cover the trans community, focuses on its cis readership by implying that a double mastectomy— a common medical procedure without serious risk attached– is somehow a shady experimental surgery that’s bound to cause regret down the line.

What they would have known, had they taken the time to interview a single trans person rather than detransitioners and cis medical professionals, is that the “regret” they’re warning about doesn’t exist.

I had top surgery 13 years ago. There is not a day that goes by that I don’t think about how it was the best thing I have ever done for my survival. I also had orthopedic knee surgery at 14 and often regret it. But no NYTs pieces about orthopedic regret I see.

Allow me to translate:

The article purports to have concerns about trans teens acceessing breast removal surgeries, which they posit could lead to regret.

Because as all trans folks know, the real risk lies in not being who you are.

I have watched kids on the brink of suicide completely transform into happy, healthy, fulfilled young people after accessing top surgery. I myself could’ve been spared 2 decades of depression, anxiety, and ideation had top surgery been available to me sooner. THAT’S the regret. https://t.co/tRU2MHQzK3