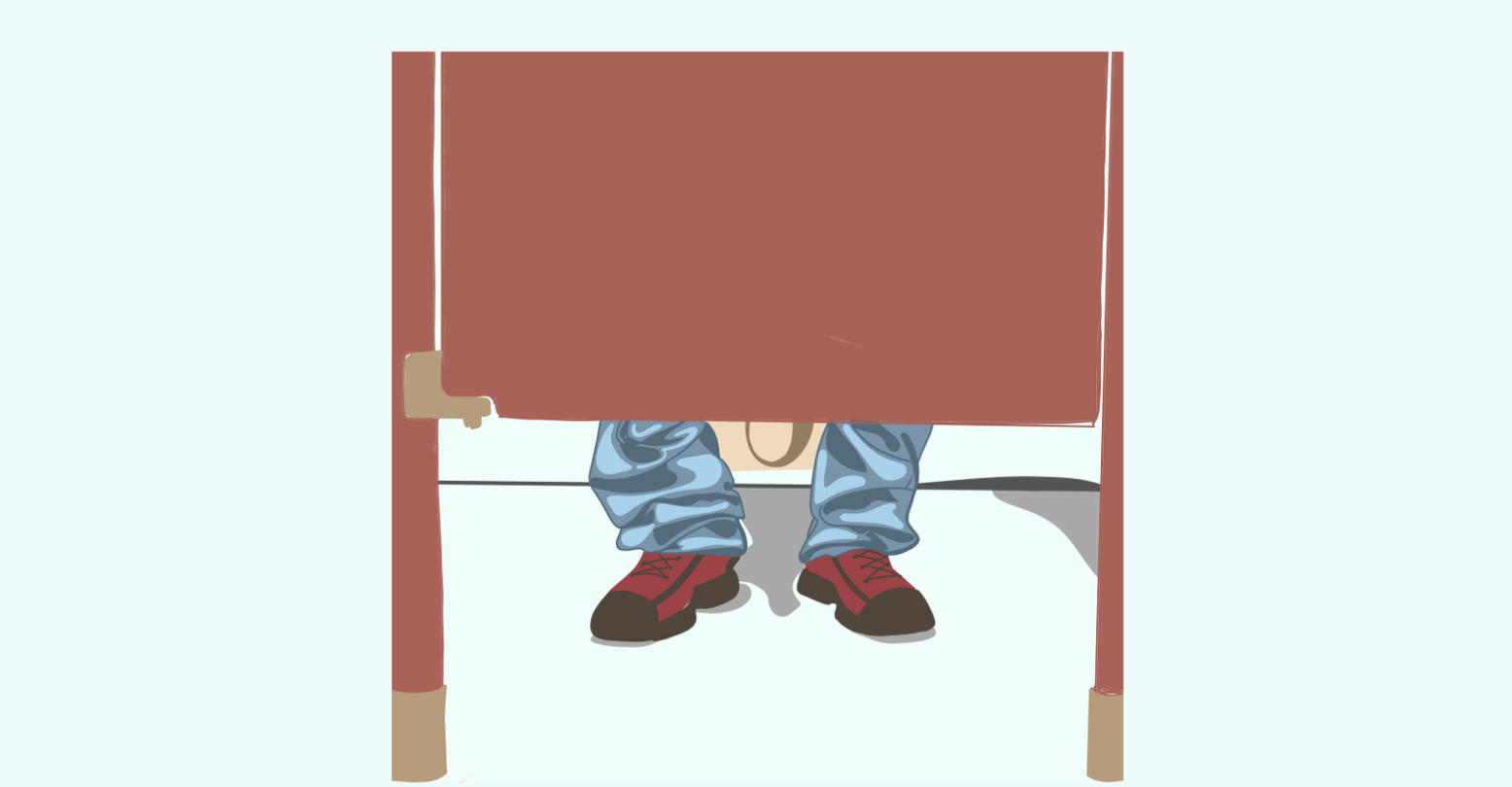 At a Midlands Public Schools Board meeting in Michigan, a group of parents recently gathered in front of the school board to voice their concerns and ensure a stronger future for their children. Evidently, this stronger future involved ridding the schools of – ahem – litter boxes for furries in a local school’s bathrooms. Which actually didn’t exist in the first place.

What did exist? Gender-neutral bathrooms for students.

Lisa Hansen, a parent, brought forth the idea about gender-neutral bathrooms being a part of some “nefarious agenda” that is “being pushed through [their] schools.”

“So let’s talk about furries,” Lisa said. “It was addressed by a child a couple months ago that they are put in an environment where there are kids that identify as a furry — a cat or a dog, whatever.” She continued by saying, “at least one of our schools in our town has, in one of the unisex bathrooms, a litterbox for the kids that identify as cats.” Hansen provided no evidence of an actual litterbox being in one of the bathrooms. She went on to say how there were starting to be litterboxes in bathrooms nationwide – again, with nothing to support her credibility. Obviously, this wasn’t true. Superintendent Michael E. Sharrow released a statement stating “there is no truth whatsoever to this false statement/accusation,” and that there have never been litter boxes in the bathrooms.