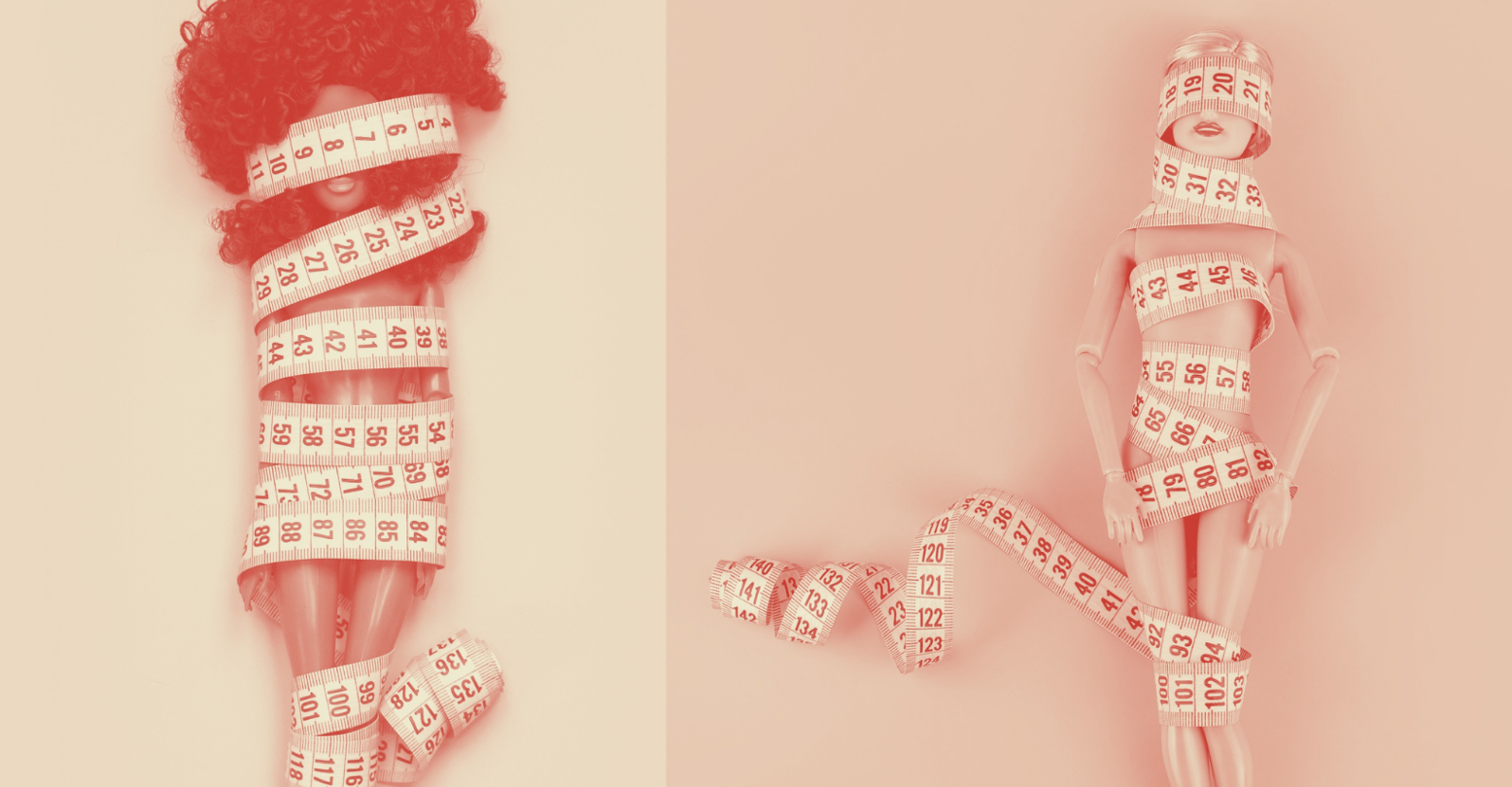 I’ll start by explaining that this isn’t about Elliot Page. It didn’t start with the photo that began circulating yesterday, showing a shirtless, glowing Page with washboard abs. It didn’t even start after the Internet began violently thirsting after the newly-out star, describing him as having “better abs than Drake” and being “shredded like lettuce”.

None of this is problematic. Not really. Sure, you could talk about how trans guys tend to get sexualized and infantilized at once, or how our bodies are subject to both cis male and cis female standards of perfection, or that someone like Page can’t just have a body and enjoy it without the Internet freaking out about it. But that’s not what’s bugging me here.

What’s bugging me, mainly, is the optics. I don’t know anything about Elliot Page or his relationship to his body. But I know my own.

I got top surgery in 2012. The first thing I felt was an unbelievable lightness in my body. I had been given permission to have a body in the first place, and for the first time since puberty, my body and brain had a chance to connect.

I immediately started restricting my eating. I wanted that feeling of lightness to continue.

So I stopped eating. For years I limited my diet, because I thought that being skinny meant being male. I thought that if I dieted off the soft parts of myself, no one could see me as female anymore.

But that’s not how it works. And when I saw those pictures of Page—when I see any topless pictures of folks with zero body fat—it brought everything flooding back.

Food hits an empty stomach differently. It takes a minute for the body to realize it’s been hit, and the result is a sudden heaviness, followed by lethargy. “Hit” is really the word for it: When you have this relationship to food, the act of eating, once pleasurable, feels like an assault on the body.

I’ve been in recovery from an eating disorder for almost six years. Recovery isn’t exactly it, though: that would imply a kind of effort on my part to change the way I eat, or rather, don’t eat. I’m not in critical condition anymore, and that, in a broad sense, is recovery. I have been so far successful in keeping myself alive, despite the anorexic’s ultimate goal of destroying the body and, thus, the self.

Recovery, we’re told, is about forcing ourselves to eat even when we don’t want to. In the first few months of re-teaching my body to eat, I ate a lot of takeout. If I had to eat, I figured, at least it should taste good. My body craved salt and starch and, most of all, sugar. I started with one meal a day, easy stuff. Dinner was the meal of choice. I would rip open containers of pad thai and tikka masala and eggplant parmesan and eat them in a blind fury, and without fail feel sick afterward.

It’s gotten better, but not much. I can still only make myself eat one meal a day, and I never finish it. I’ve been trying (slowly) to work up to a second meal: usually breakfast. An anorexic person, even a recovering one, looks at food like the hungriest person on the planet, usually because they are. Deprivation for a time makes the rare meal taste amazing by contrast, and the feeling of being filled with heat and nourishment feels wonderful, until it feels terrible—a heavy stone dropped into an empty well.

I did this to my body, that’s on me. But I also—by degrees—undid this to my body. Five years ago, a doctor told me if I didn’t start eating I would die. It was both a bold revelation and a logical conclusion: did I really not realize that that’s how the human body worked? All of us have this in common: if we don’t eat, we die. Simple. I made a choice to live, but it was a reluctant choice. Now I view food as the enemy, but one without malice. We are battling always, and I am always trying to bargain with my body, and I’m always trying to make myself pay for the choices I make to stay alive.

The choices I make now, for instance, dictate how bad I’ll feel about myself later. But food can be something else, too. The act of eating is a way of being in the moment, something that I hadn’t considered before. I’m trying to re-learn the act of eating for pleasure. The act of divorcing food from ideas of guilt, sin, laziness, or decadence.

It’s changing now, but it’s changing too slowly. Last week, reading Anne-Helen Petersen’s piece on millennial fatphobia, I was reminded of just how many toxic messages about food and eating I still carry with me from my teenage years. Because that feeling doesn’t go away. We want to love ourselves, but we know what kinds of bodies are still celebrated most in this culture. It’s the ones that look unhealthy. The ones that look emaciated. The ones that look like the thin, reedy post-punk boys I grew up loving and wanting to emulate.

But I also know that there’s a lot we need to talk about in this community. About bodies, about weight, and about the kinds of nonbinary representation we still find more acceptable than others. ♦