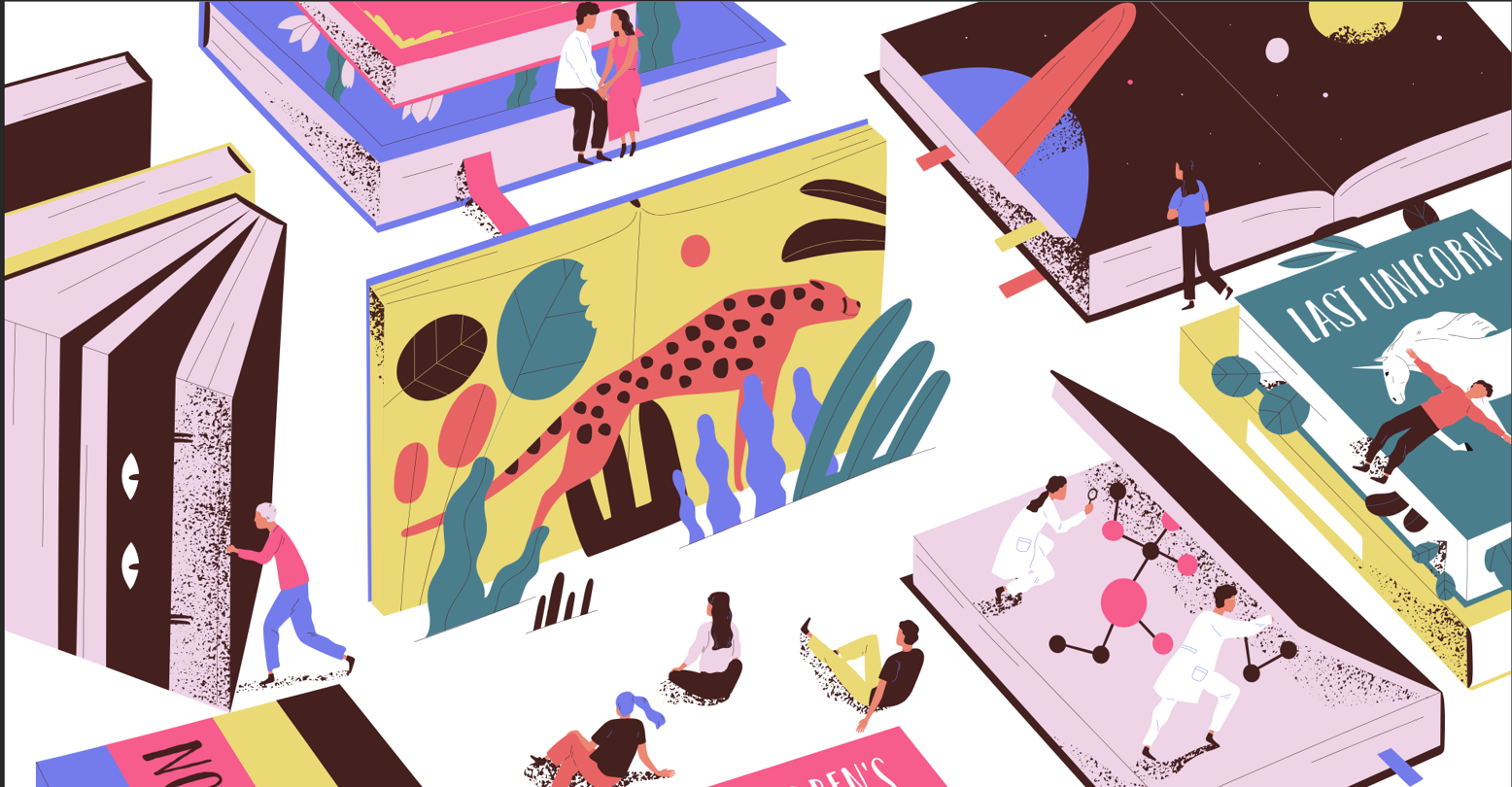 In February of 2020, a few weeks before the world retreated into a lockdown, I discovered something. In the frenzy of Ojuelegba Under-bridge, Lagos, there is a world of middle-aged men standing or sitting beside piles of secondhand books, lined up on the sidewalks and spread on the slabs at the roundabout intersection. There are treasures lurking in these piles; from issues of Reader’s Digest dating back to the 1990s and sought-after, out-of-print literary masterpieces to cookery books with recipes I will never dream of recreating, because the kitchens in Lagos apartments are far too tiny for culinary gymnastics of that sort.

I bought ten books and started off reading with Slammerkin by Emma Donoghue. Slammerkin chronicles the harrowing realities of women in the UK in the 18th Century—so many of which still exist today—and shows how the “innocence” of childhood is incapable of shielding women from said realities.

Maybe it was the dawdling that came with the lockdown that made me overly analytical about this book: Not just the story it told, but its physical form. As I followed Mary Saunders (the novel’s protagonist) through the streets and shanties of London and Wales, I began to draw patterns to better imagine who owned this book before me. They are someone who I wouldn’t lend a book to because they made marks inside the book. They circled “Madam Clap” and other far-fetched descriptions with a blue pen and wrote the meanings on the margin. Unpardonable. I forgave the highlighters because they were made on scenes I found gripping; when Mary Saunders’s aborted foetus was described as “a worm, a parasite, a demon expelled from her body.” There was also the gut-wrenching closing: “She leaped into space, high, higher, than she’d ever been in her life. She came down with a clean clasp, and the crowd scattered like birds from the swing of her feet.”

They circled “Madam Clap” and other far-fetched descriptions with a blue pen and wrote the meanings on the margin.

The highlighted passages came in two colors: Yellow and blue. How many readers have owned this book before me, I wondered? Two is an easy guess. One person running out of yellow highlighter and switching to blue seems unlikely, as the two highlighters were not used in a straightforward sequence: yellow, blue, blue, blue. So a reader who had two highlighters and was not scared of using them simultaneously? There are also four lines shaded with ink by the bookseller or prior owners. Who knows? That would mean four readers (or more, because some book owners never bother to write their names on books they have purchased) have owned this book.

Regardless, one thing is clear: this book has lived multiple lives in the twenty years it was published before coming to me.

I am no stranger to reading secondhand books. Growing up in a lower-middle-class home, most of the texts I used in school used to belong to my three elder siblings. My parents ensured they kept the books in good condition so they could be passed down to me in one piece. I was the only one who could afford the luxury of using books like I owned them. Still, my mother frowned when she sees any of the books dogeared, torn, or with oil stains” “If your siblings used these books like this, would there be any left for you to read?”

Did the book come to bear a memory the previous owner(s) wanted to get rid of? Was it lost in transit? Forgotten in a café or a restaurant?

As an adult, I still use secondhand books to complement my personal library. New purchases are just not enough. Books go out of print and only make comebacks on rare occasions when an author dies, wins a major lifetime achievement, or an anniversary. For instance, I have wanted to read Emma Donoghue after discovering her short story, The Hunt. Years of scouring Nigerian bookshops for her novels have proven futile, until I discovered the secondhand book haven of Ojuelegba Under-bridge.

In the many years of using and owning books that have, at some point, belonged to other people, I have come across scribblings of addresses, phone numbers, dates, reminders, social media handles, and love notes. Pieces of memory previous owners left behind. I also wonder if one day someone halfway across the world would have a book I once owned in their hands and try to draw patterns based on the memory clues I left behind. ♦