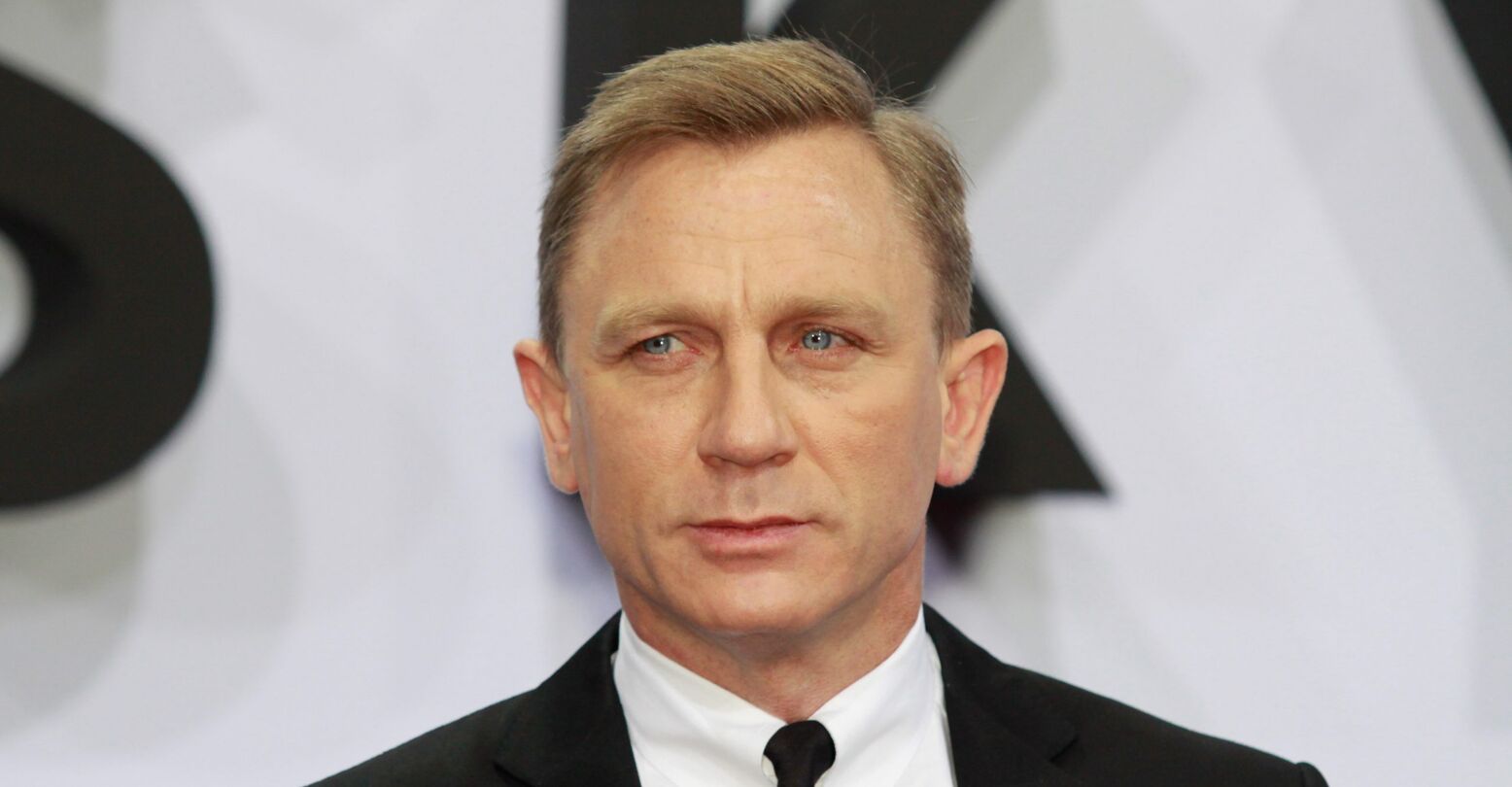 Usually the news of a new Bond film doesn’t get me excited, because what could be more exemplary of straight culture than the James Bond franchise? Nothing, to my mind. Imagine my delight and shock, therefore, to learn on Twitter that James Bond star Daniel Craig apparently delivered co-star Rami Malek a smooch on the lips after filming!

“I kiss all my leading men,” says Craig. Damn, Daniel! Really? This is the first thing I’ve heard that’s made me want to watch any goddamn movie that he’s in. Also, what are the implications for Knives Out 2? I mean, he’s probably joking…but is he?

Now this information did surface all the way back in 2019, when the actors originally wrapped filming before the pandemic hit. Malek spoke on The Late Show, telling Stephen Colbert that he felt like a Bond girl after getting smooched.

Apparently, after cracking a difficult scene, Craig came over to Malek: “And he grabbed me, picked me up – and I can’t tell who initiated the next moment, whether it was him or I – but a kiss transpired between the two of us. I’m going to say that Daniel initiated it, and I was very taken aback.” It might have been easy for us to say “oh that’s nice, two straight boys kissing” and go about our business. But this detail resurfaced recently as press for the newest Bond film No Time to Die started making the rounds. So we were gently reminded of that time two ostensibly straight guys locked lips with apparently NO FILM CREW AROUND to document it. Rude!

Now that we know this is a thing that happens, let’s make sure somebody’s got their iPhone out next time, for the love of God!