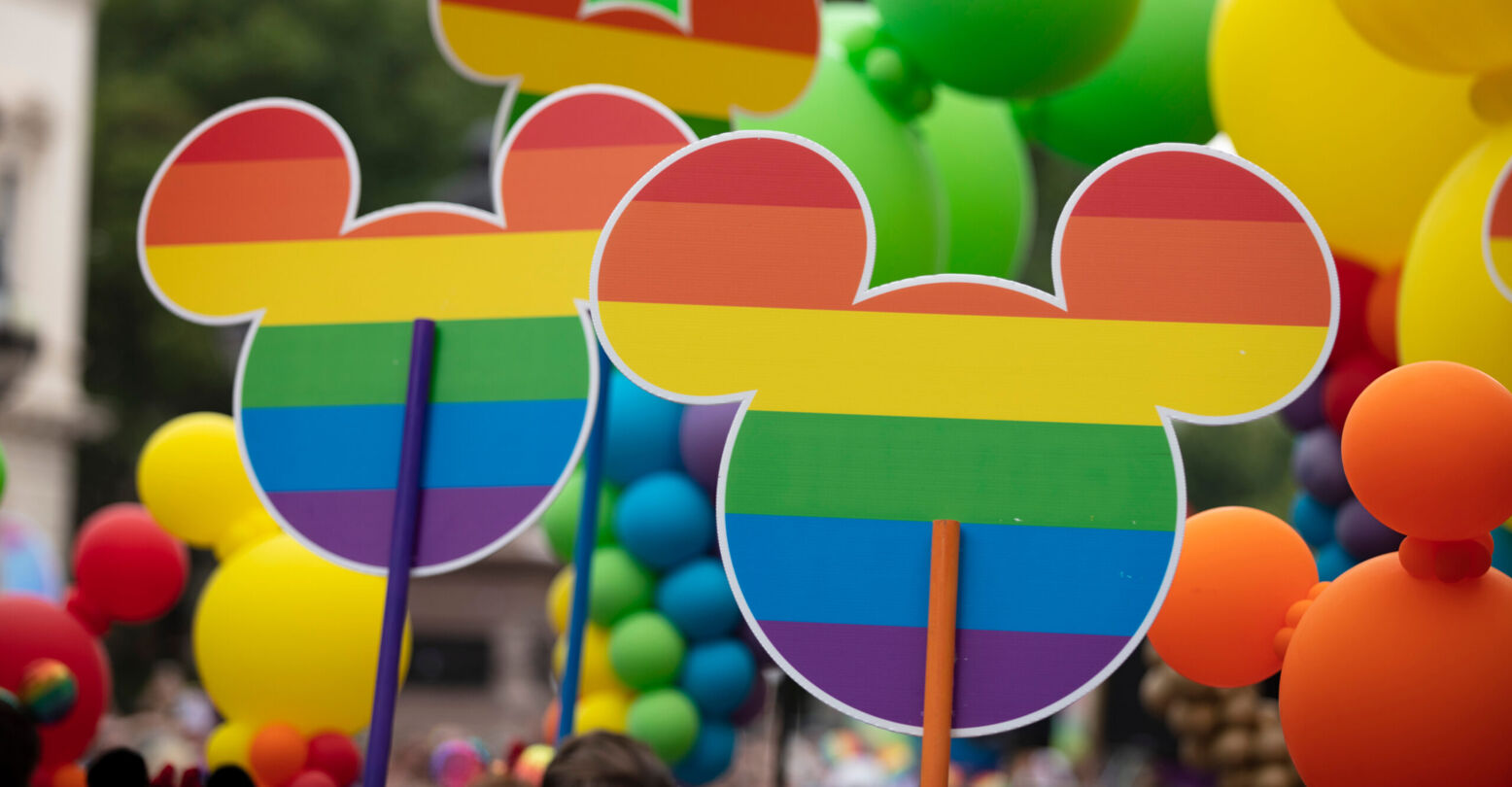 After supporting Florida’s deadly “Don’t Say Gay” bill only to do an abrupt about-face directly after the bill was signed into law, the Walt Disney Company has come under fire for its contradictory attitudes towards queer and trans employees and characters.

Speaking to journalist Christopher Rufo yesterday, Karey Burke, President of Disney’s general entertainment division, stood up for her own children—one of whom identifies as trans, the other as pansexual— and reinforced her belief in the commitment Disney holds to its queer and minority viewers.

SCOOP: Disney corporate president Karey Burke says, “as the mother [of] one transgender child and one pansexual child,” she supports having “many, many, many LGBTQIA characters in our stories” and wants a minimum of 50 percent of characters to be LGBTQIA and racial minorities. pic.twitter.com/oFRUiuu9JG

“I have heard so much from my colleagues over the last couple of weeks…and I feel a responsibility to speak not just for myself but for them.” She went on to describe a meeting in which her eyes were opened to the fact that although Disney has “many LGBTQIA+ characters,” few of them take a lead role, instead often remaining on the sidelines as supplementary characters whose lives aren’t explored in depth. She also noted that there aren’t enough stories from the Disney brand in which “gay characters just get to be gay characters.”

Burke is committed to changing that. Through tears, she expressed hope that the company doesn’t allow itself to “go backward,” and wants at least 50% of future Disney leads to be sexual and/or racial minorities.