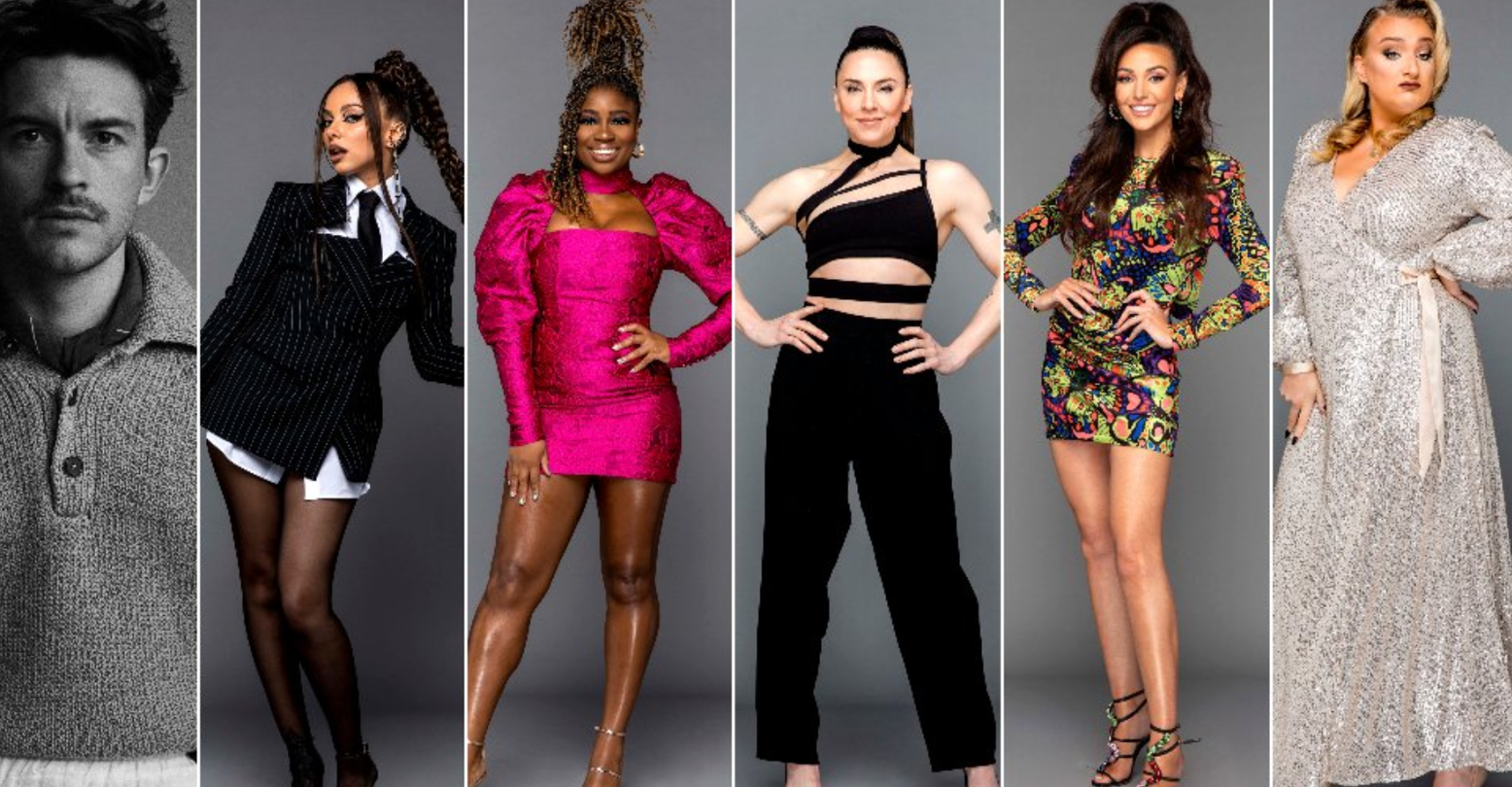 A worldwide edition of “Drag Race” demands a world class panel of judges. Luckily, that’s just what we’re getting.

The highly anticipated “RuPaul’s Drag Race UK vs The World” will see contestants from almost all of the show’s global franchises going head to head for one international crown.

The cast has yet to be revealed, but the lineup of guest judges is here. These stars will be joining RuPaul, Michelle Visage, Graham Norton and Alan Carr on the weekly panel.

You didn’t think we were done, did you? 💅

We’re ru-vealing the #DragRaceUK vs The World extra special guest stars, you’re in for a treat. ✨ pic.twitter.com/GWtrJBgEwy

Girl groups will be well represented, with both Jade Thirlwall of Little Mix and Mel C of Spice Girls joining the show. Hopefully, that means we’ll get some more legendary lip syncs to their ridiculously catchy music.

Jonathan Bailey of “Bridgerton” fame will also make an appearance, as will Michelle Keegan from “Coronation Street.” But which show will be the basis for a poorly written parody acting challenge? My money’s on “Bridgerton,” but either would be fun.

Rounding out the announcement are BBC Radio 1 present Clara Amfo and “This Country” actress Daisy May Cooper. Cooper was also on Series 10 of “Taskmaster,” and, ohmygod, a “Taskmaster” challenge on “Drag Race” would be EVERYTHING. Producers, take notes.

Oh, and how could I forget: Katie Price will be the guest for this season’s Snatch Game, which is only fitting considering Bimini Bon Boulash’s iconic portrayal of her on Series 2. Now, if Bimini were the other Snatch Game guest and reprised her winning performance … perhaps that would be too much power in one room.

The season is set to premiere February 1 on the newly relaunched BBC Three, or on WOW Presents+ outside of the UK. All that’s left to do is reveal the queens. Please! We’re dying over here!