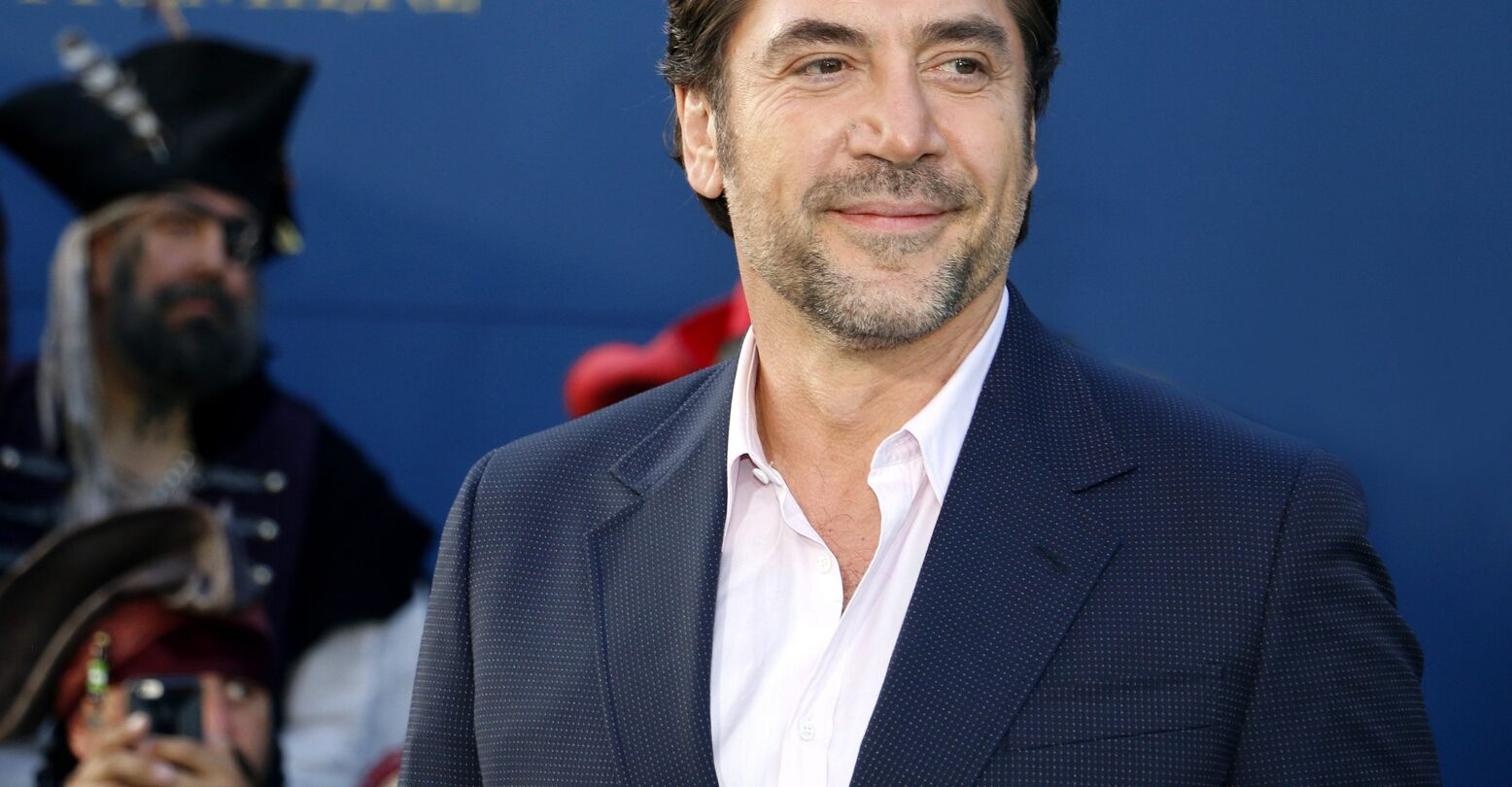 Javier Bardem has revealed that while working on the 2012 James Bond film Skyfall, he gave his costar Daniel Craig a particularly memorable birthday serenade. In his “best Marilyn Monroe impersonation,” Bardem sprang out of a cake in full drag and sang “Happy Birthday.” While we are hurt to find out Bardem has been keeping this from us for nearly a decade, the image of him singing in a frosting-splattered dress and wig is well worth the wait.

This crucial breaking news comes courtesy of Variety’s latest Actors on Actors video, in which Bardem and Craig chat about past and upcoming roles. The conversation almost immediately veers off into much more important matters as the two talk about the things they have in common, including near birth dates. This gets Bardem reminiscing about his stint as “Bond girl” for Craig in the aforementioned birthday cake.

Later, they circle back to this topic when Craig questions Bardem on his singing experience prior to his role as Desi Arnaz in the recently released Being the Ricardos. Bardem replies, “Well, apart from coming out of birthday cakes dressed like a Bond girl, not much!”

This homoerotic energy memorably made its way onto the big screen in Skyfall. After capturing James Bond (Craig), antagonist Raoul Silva (Bardem) has him tied to a chair. While trying to get Bond to betray M, Silva unbuttons Bond’s shirt, examining a bullet-wound scar. “See what she’s done to you,” he says.

“Well, she never tied me to a chair,” Bond replies.

Silva goes on to stroke his neck and thighs. “You’re trying to remember your training now,” he says. “What’s the regulation to cover this? Well, there’s a first time for everything.”

“What makes you think this is my first time?” Bond replies.

In an interview for Being James Bond, AppleTV+’s behind-the-scenes documentary, producer Barbara Broccoli revealed that studio heads were not happy about this last particular line. She explained: “We were told to cut that line by the studio and we said, ‘No, no, no.’ And I remember on the night of the premiere, that line, just the whole place erupted, and I remember looking at the studio executive and going: ‘See? Told you.’”