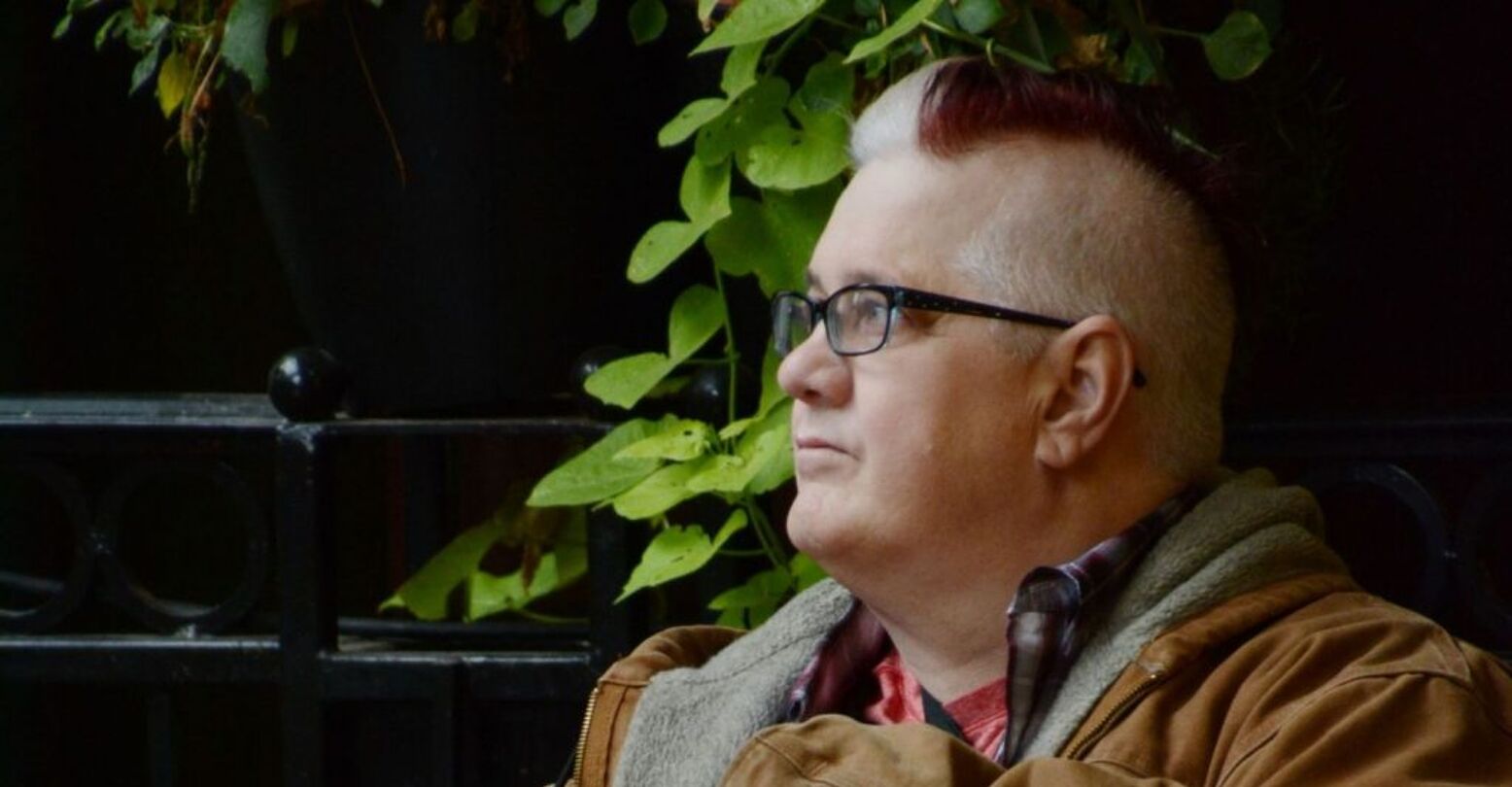 This morning, Secretary of State Antony Blinken announced that intersex, nonbinary and trans Americans will no longer have to provide legal documentation of their assigned-at-birth gender.

“The Department of State is committed to promoting the freedom, dignity, and equality of all people – including LGBTQI+ persons,” Blinken said in a statement this morning. He also noted that the DOS is “evaluating the best approach to achieve this goal. The process of adding a gender marker for non-binary, intersex, and gender non-conforming persons to these documents is technologically complex and will take time for extensive systems updates.” Advocates are hoping for an X marker to take the place of the binary M or F label.

This marks a huge victory for intersex Navy veteran and plaintiff Dana Zzyym, who has been fighting this battle, with the help of Lambda Legal, since 2015 in the suit Zzyym vs. Pompeo (formerly Zzyym v. Tillerson & Zzyym v. Kerry.)

In 2014, Zzyym applied for a passport to attend an Intersex Forum in Mexico City. Because they declined to choose a “male” or “female” designation on the application, it was denied. Ever since, Zzyym has been fighting for less strict, gendered rules for identification on passports. It’s also

“Dana was denied a passport because of personal characteristics, and that’s discrimination pure and simple,” Paul Castillo, Zzyym’s lawyer, told PBS NewsHour in 2016. “We call on the State Department to do the right thing and provide the equal opportunity for Dana, and others who are neither male nor female, to obtain an accurate passport that reflect who they truly are.”

When the case last left off, Lambda Legal had filed a brief at the U.S. Court of Appeals for the Tenth Circuit to uphold a lower court decision favoring Zzyym. Today, relaxed restrictions for trans and nonbinary passport holders and applicants will go into effect immediately.

“The update to the State Department’s policy has been a long time coming and is prompted in large part by three separate court rulings in Dana’s favor,” Castillo said in a statement this morning. “Dana showed incredible courage and perseverance throughout, and it is rewarding now to see the light at the end of the tunnel. With today’s announcement, countless intersex, nonbinary, and other gender-diverse United States passport applicants will at last get the accurate passports they need. As important, self-certification of their identity removes unnecessary barriers and makes accurate IDs accessible to more people, reducing discrimination, harassment, and violence aimed at transgender people.”♦