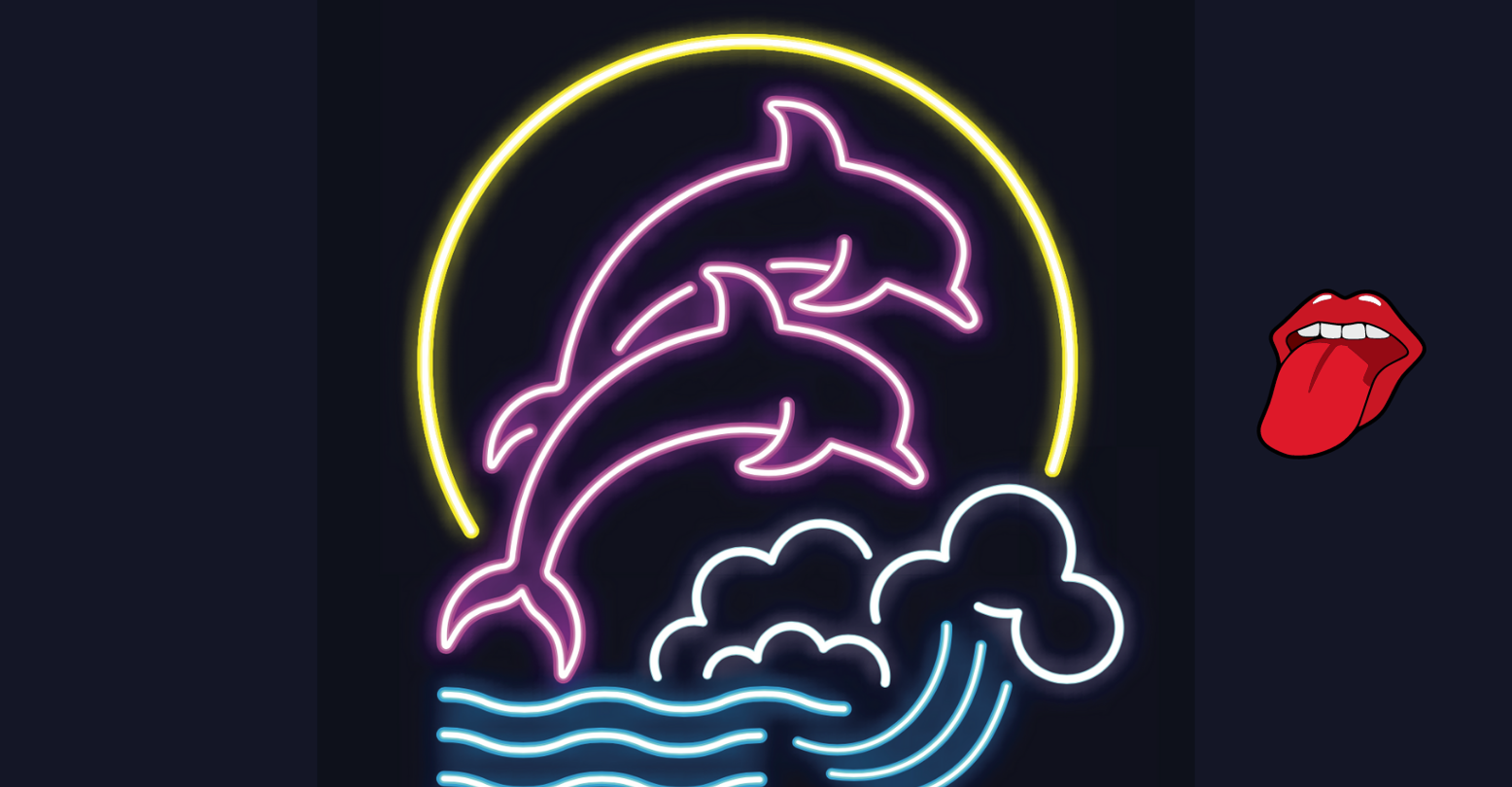 In today’s science news we probably could have already guessed, lesbian dolphins are a thing. Specifically, new research has found that female dolphins are equipped with large clitorises and are not afraid to use them—on each other, most of the time.

The study published in Current Biology looks into the functionality of dolphin clitorises both by dissecting the tissue itself and through direct observation of dolphin sexual behavior. Lead researcher Patricia Brennan explains to New Scientist that dolphins have long been known to have sex outside of reproductive cycles. This research provides the physical evidence to prove that pleasure is a primary motive and that the clitoris plays an important role. “And not only do they have sex all the time,” she says, “they have a lot of homosexual sex as well.”

While the concept of gay animals is nothing new, research often focuses on males and leaves out female sexual activity. Brennan explains that this is not by accident as male animals, including male physiology, receive disproportionate attention in the scientific community. Her research seeks to change that.

She says, “There is this hypothesis out there that, because penises and clitorises share the same developmental pathway, the clitoris is just a mini penis. It’s not really designed for anything and it doesn’t necessarily have a function. It’s just there because males have a penis. There is debate whether even human female orgasms are functional or just a byproduct. It’s one of those things that just refuses to die.

“Obviously, as a female scientist who studies sex and sexual reproduction, I have a problem with that idea that there would be no function for a structure because it’s developmentally homologous with the penis. We can show that this is more than a mini penis; this is actually a fully functional organ that’s serving some kind of purpose.”

When asked whether her study of animal genitalia has been controversial, she quips, “I could be looking at stomach morphology, and that probably wouldn’t bother people.”

But, ever the professional, she goes on to brush these critics aside. “When people ask why we study it, they [want to know if] it is going to make any money or heal some disease,” she says. “The answer is: maybe, we don’t know. We’re trying to describe natural phenomena and understand how they work… There are people who are uncomfortable with studies of sexual behaviour in general, whether in humans or other animals. That doesn’t mean that sex is unimportant or that we shouldn’t be studying it.”