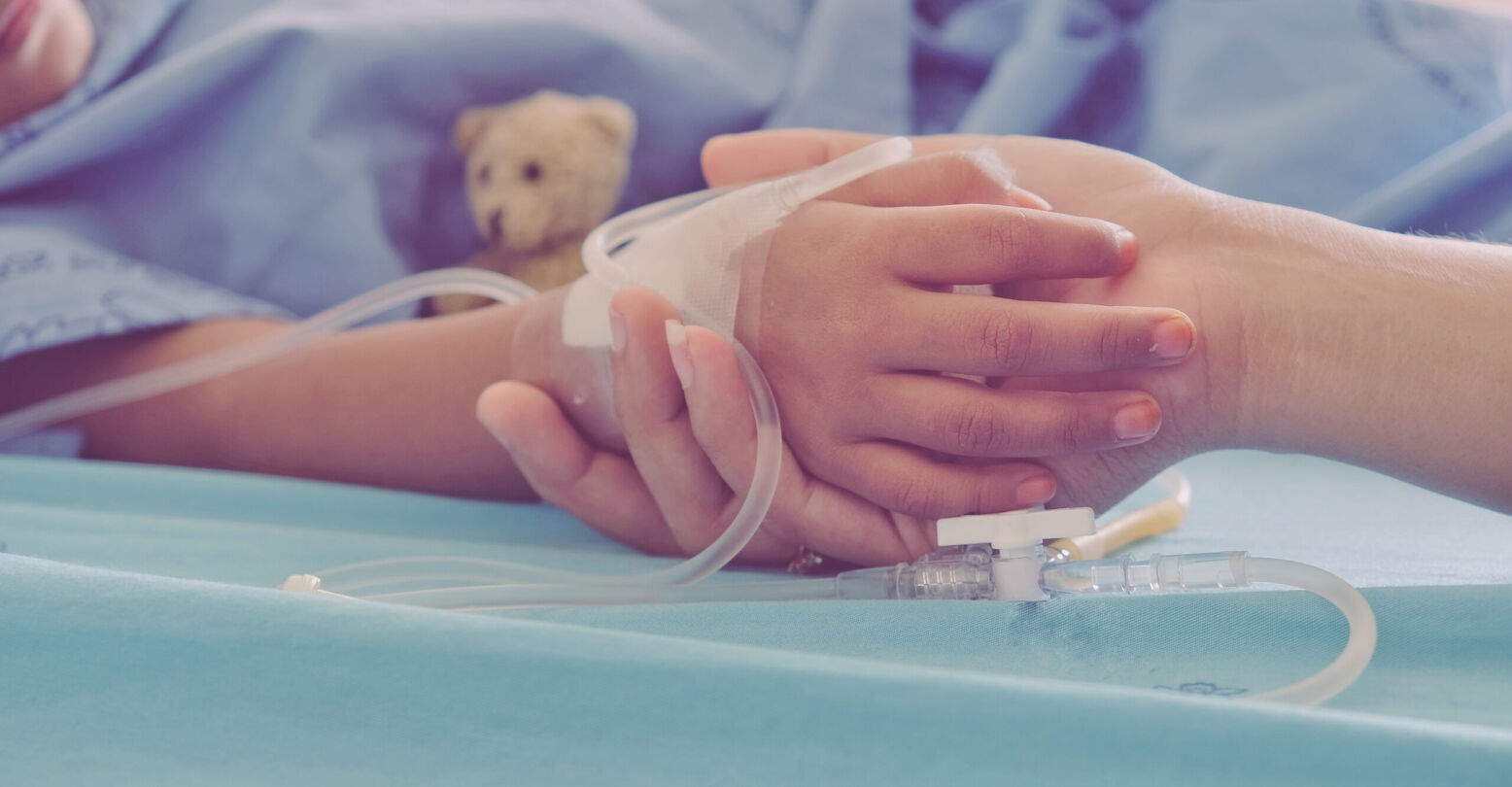 If you’re not aware of the hideous sh*tposter account “Libs of TikTok,” well, all I can say is that you’re doing something right.

Run by former real estate agent Chaya Raichik, the account clocks in at nearly one million followers and provides the basis for many an unhinged right-wing rant. Along with accusations of “grooming” directed at out-gay officials such as Pete Buttigieg and his husband Chasten, the account makes fun of trans folks and capes for Elon Musk, among other questionable moves.

Today, however, the account may have just topped itself.

Libs of Tik Tok is now targeting a children’s hospital. These ghouls won’t stop till they get people killed. pic.twitter.com/b0ZJUpSOMW

When the Libs of TikTok Twitter account got word that a children’s hospital in Nebraska was planning on holding a Pride event, they came down on the institution instantly. The hospital’s offense? Providing a booth at the event where kids can learn more about gender-affirming care. That’s it!

Sadly, the folks behind Libs of TikTok found this to be an egregious case of “grooming” and are now sending hate their way, along with pointing out that the hospital receives “millions” in state funding.

This isn’t the first time the account has encouraged followers to take action against a specific event or initiative: earlier this week, the account posted the location and details of a Drag Queen Story Hour at the San Lorenzo Public Library in California. Proud Boys showed up to accost the queen and the children in person.

Libs of TikTok posted the direct location of an LGBTQ+ event where children were being read stories. The Proud Boys showed up and started screaming slurs at a drag performer, one wearing a shirt that said “kill your local pedophile”.

The children were understandably terrified pic.twitter.com/l3bQOCoIAa