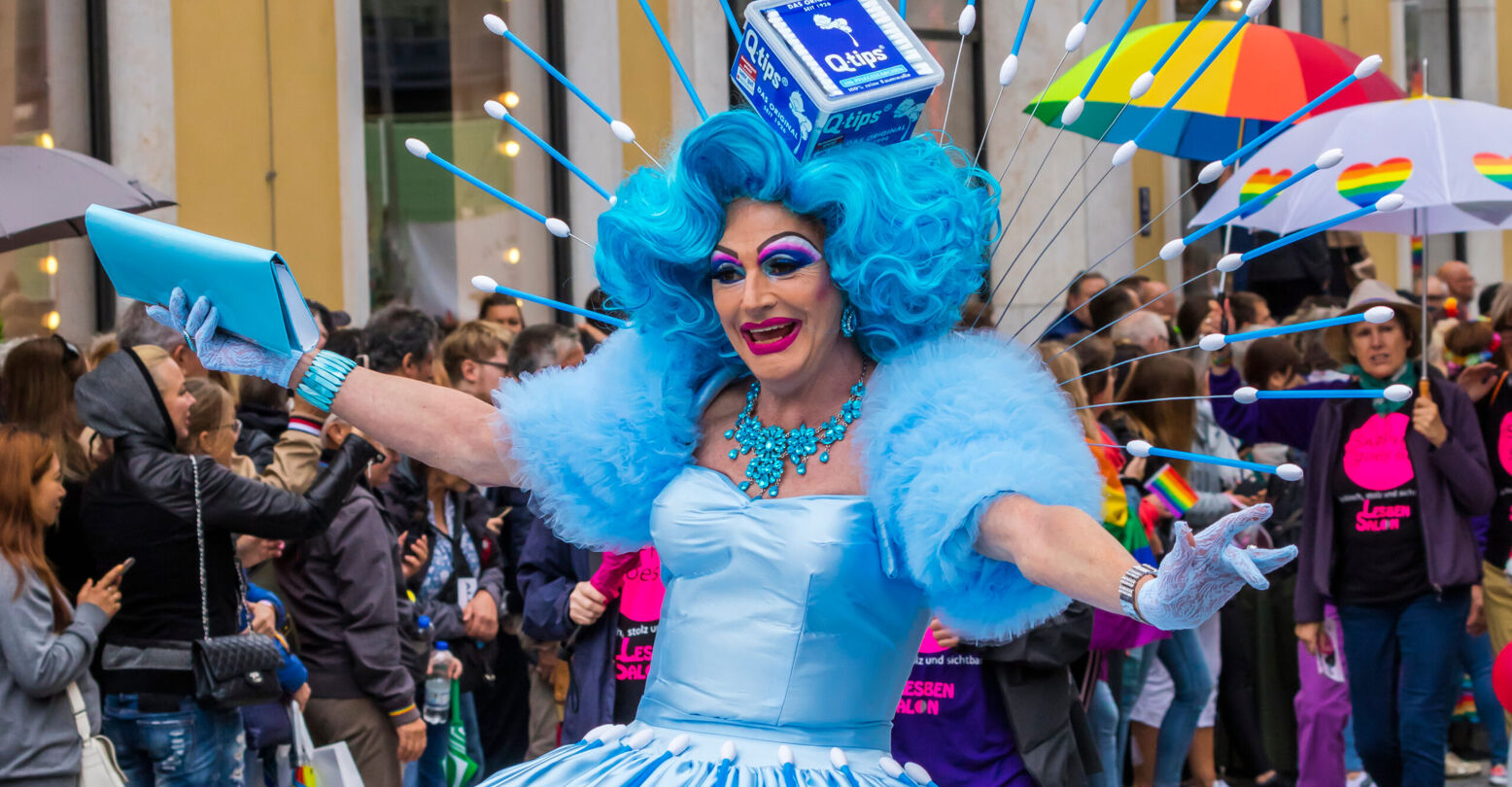 But what’s DeSantis focusing on instead? Drag brunches. That’s correct: this week, the Florida governor filed a formal complaint against R. House, a Miami drag bar that offers a drag brunch on weekends. Because why not, right? It’s not as if there are any important infrastructure issues Florida is currently dealing with!

Ron DeSantis filed a public complaint against a bar that does drag brunch.

In the complaint, he references a 1947 ruling that “men impersonating women in a suggestive fashion” is against the law.

They are building the framework to go after all drag, and likely all trans people. pic.twitter.com/0Nu5RPI8sL

Even more absurd is the fact that DeSantis cited a 1947 law to proclaim R. House a “public nuisance.” As poster Erin Reed explains, this kind of thinking provides an easy loophole into calling all drag performers and trans folks a “nuisance” legally. Which is, you know, dangerous, especially in a state that’s spent the better part of 2022 attacking its trans citizens. You’d think it would matter that in 1947, it was still illegal for citizens to wear clothes “belonging to the opposite sex.” It’s not illegal any longer, but Florida seems invested in changing that. The move has plenty of folks wondering what’s next.

How long before DeSantis makes trans and gay kids wear rainbow stars on their clothes to identify them?

DeSantis is destroying public education in Florida and he is using veterans as a human shield against criticism for the elimination of any teacher qualifications. It’s disgusting and extremely cynical. https://t.co/zbBW64cYCP

Florida Gov. Ron DeSantis’ admin filed a public nuisance complaint against R House, a Miami restaurant, after LibsofTikTok shared a video that showed minors at one of the restaurant’s recent drag brunches.

This isn’t DeSantis’s only axe to grind with liberal culture: he also finds money transfer apps like PayPal too “woke” for his taste. Which, again…aren’t there other problems you should be dealing with in your state, Ron?