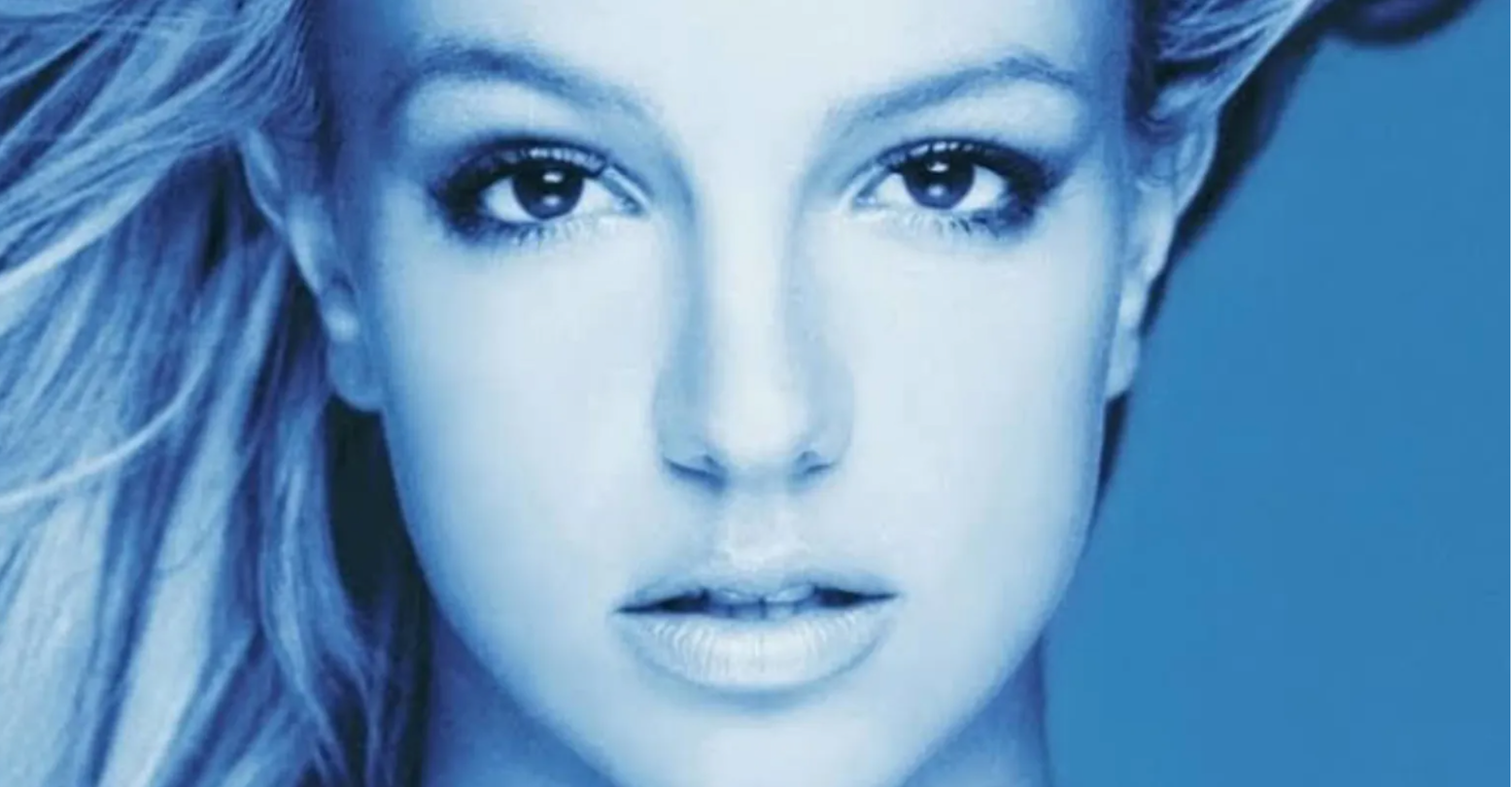 You’d be hard-pressed to find a Britney Spears album that you couldn’t do poppers on the dance floor to — I mean, even … Baby One More Time and Oops! … I Did It Again have some bops. But there’s no doubt that one Britney album rises above the rest when it comes to the Jungle Juice Platinum bop scale and that’s 2003’s In the Zone, which was released 15 years ago today.

I remember when it came out, MTV ran a short commercial (slash documentary) about the making and promotion of the album that centered around Spears’ team trying to market the album to the gay community. (Lady Bunny makes an appearance in the documentary and a member of Spears’ team calls her Lady Mumbasa, which I’m guessing is some weird amalgamation of Ladysmith Black Mambazo.)

Watching the documentary as a young, non-woke teenager, it felt like my years of worshipping Spears were not in vain. Before I was an anti-capitalist queer, I was one who strove for commercial representation and I wanted to be marketed to. Britney, and In the Zone, scratched that itch.

In the Zone isn’t her queerest album because of that surface-level stuff. Yes, it was marketed specifically to be played in gay bars. Yes, it features her first collab with gay icon Madonna after years of mutual admiration in the press. And yes, the music itself is some of her top-tier stuff. But it’s the themes that translated most to this queer, both presently and 15 years ago.

Most critics cite Britney as the album that saw Britney grow up, but Britney is still an album about becoming. If Britney gets flirty, it’s the type of flirty that comes with a young girl playing grown-up for the first time. Britney is freshman year of college. I mean, the album’s biggest song, “I”m A Slave 4 U,” is about finally being let into the club (most likely with a fake ID). It’s about the thirst to be exposed to the larger world around you.

But In the Zone deals with much darker, more adult themes. Britney treats Spears as an object to be seen and consumed. In the Zone is about the joys of pleasure and self-pleasure. Songs like “Early Mornin’,” “Showdown” “(I Got That) Boom Boom” see Spears move from outside the club doors arguing with the bouncer to dealing with what happens once you’ve gained entry. On songs like “Breathe On Me,” “The Hook Up” and “Touch of My Hand,” Spears takes her own pleasure — and the right to it — seriously. It’s still rare that we hear a woman, let alone one of the biggest pop stars in music, talk about her body as something that deserves to feel pleasure the way she wants to feel it.

In the Zone operates on an economy of jouissance, or ecstatic self-pleasure. But more than just talking about self-pleasure, In the Zone talks about self-pleasure as a way of knowing oneself. As much as In the Zone delights in going out and being around other people, it’s also an album about what happens when you’re left alone after being social. Spears may be the social butterfly, but she also plays the private vixen. On “Touch of My Hand,” she masturbates as a way to get over a breakup. The back-to-back of “The Hook Up,” “Shadow,” and “Brave New Girl” suggest a woman who is using sexual freedom as a way to deal with emotions of love and loss.

And no discussion of In the Zone is complete without a discussion of its two most important songs, “Toxic” and “Everytime,” which should be read as sister songs — variations on a theme, if you will. “Toxic” and “Everytime” expose the duality of relationships. Sometimes, we are the wronged party and sometimes we do wrong. “Toxic” points a finger, while “Everytime” points three back at yourself. Are they explicitly queer? No! But they are indelibly human and vulnerable in a way that queer people often respond to in our starlets. With these songs, Spears assumes the role of the multifaceted queer icon that she set out to become with “…Baby One More Time.” We want to see our icons point the finger at bad men, yes. But we also want our icons to be vulnerable and to assume responsibility.

You know what that’s called? Growth.

Gays may stan sexy bops, but we also stan sexy bops that deal with some pretty heavy themes. (Just look at the staying power of someone like Robyn, who has put out two classic, melancholic bodies of work eight years apart, and still has the gays’ rapt attention.) Loneliness is an evergreen topic that appeals to the queer experience, which is why In the Zone makes sense as Spears’ queerest album. It’s an album about finding joy in one’s loneliest moments. How does one find pleasure after lost love? How do you smile again? These are all questions Spears, and queer people, deal with all the time. And it’s also one we want to dance to again and again.