These were the words of encouragement recently screamed and then repeated by one of my closest friends as I flicked casually through their closet and stumbled upon a floor-length, silver mesh dress. It was Studio 54-meets-Mugler’s eccentric elegance; it was vintage Jerry Hall dipped in glimmer with a sprinkle of Marilyn for good measure. It was undeniably fabulous, but it was light years away from anything I had ever worn or would ever dare to wear.

But that night we weren’t just going to any regular club: We had been invited as special guests to go and see radical disruptor, Rick Owens muse, filth-electronica pioneer Christeene live, so I swiftly drained a shot of whiskey and stepped into the dress, teaming it with a pair of nine-inch Buffalo boots. At first, I felt uncomfortable – and not just because of the boots. Then I felt self-conscious. And then, finally, I felt untouchable.

Like many queer people across the world, I’ve long understood that clothing can be transformative. Not only can it bind, contort, accentuate, drape over and mask our bodies as we see fit, it can invoke a series of visceral emotions in its wearers. It can make us feel powerful, protected or beautiful; it can be an accent, or it can be our armor.

Club kids and drag queens have used it to disrupt society’s idea of what it means to be a “man” or a  “woman,” and some designers relish in issuing a swift sartorial “fuck you” to heteronormativity. In a world in which visual first impressions count, clothing can be a weapon whose cultural potential is unparalleled. It also, in the context of queer nightlife especially, can be a form of cultural currency. Throughout my adolescence I was plagued by fears of judgment, of being deemed too fat, too plain, too lazy to attain the lean, chiseled ideal that seems to be the norm on queer dating apps; I felt unattractive and self-conscious.  But all it took was a silver dress for people who would usually ignore me to approach me, click approvingly as I walked past and shower me in compliments. I glossed over my insecurities with a sheath of sequins and a fierce red lip, and I was treated like a deity in response. 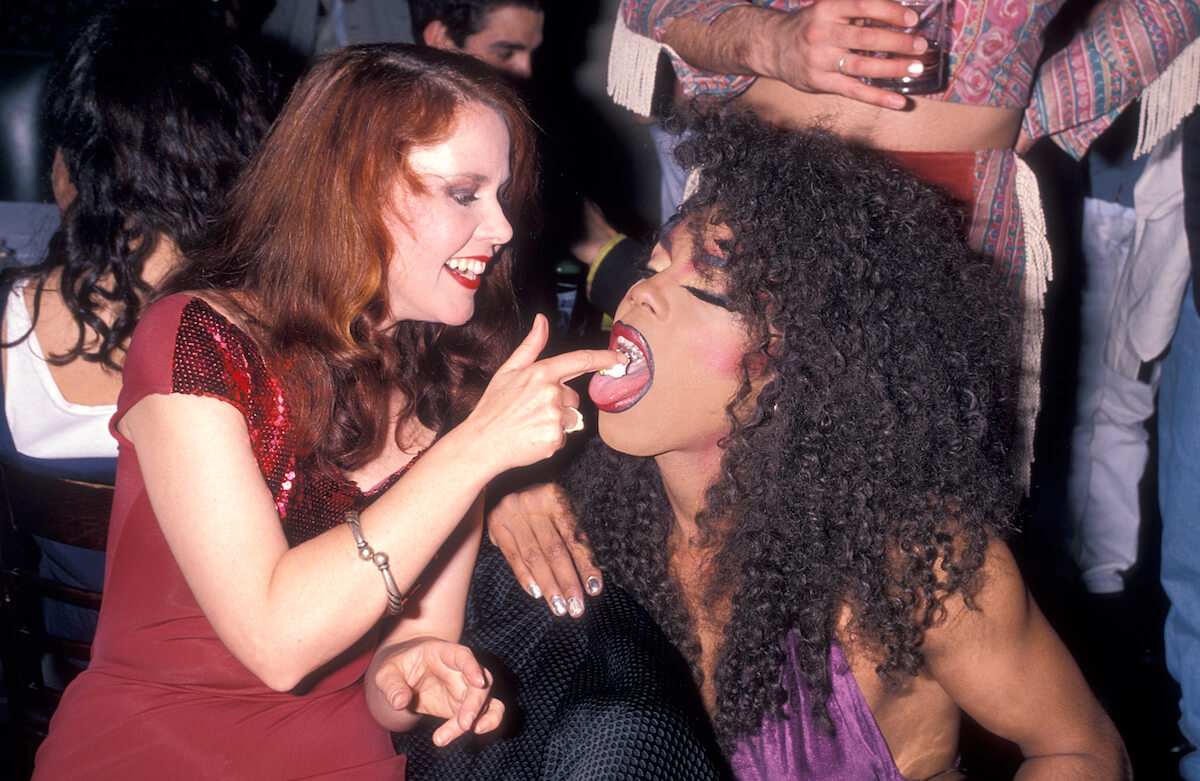 Perhaps this is why LGBTQ people – gay men in particular – seem to disproportionately gravitate towards fashion and other creative industries. In his comprehensive exploration of queer cultural figures, Homintern, Gregory Woods details a once-popular conspiracy theory that the fashion industry was dominated by gay misogynists determined to make women look ridiculous. Oh, and uncomfortable! Critics grew suspicious that cliques were being formed to spread some nasty gay alliance and annihilate the straights for good, and the over-representation of LGBTQ people in theater and performance was similarly treated as cause for concern.

Luckily, things have changed over the last century. (Well, kind of – there are still people out there convinced we’re on a global mission to recruit new queers à la Harvey Milk, but some battles are insurmountable.) But gay men are still over-represented in fashion. Flick through any arts-related book and you’ll see names like Dior, Saint Laurent, McQueen, Galliano, Marc Jacobs, all gay men whose unique visions have come to define the fashion industry as we know it today. But their innovations have also helped to fuel a stereotype that all gay men are doggedly fashion-conscious which, while not exactly a bad thing, isn’t exactly bulletproof. 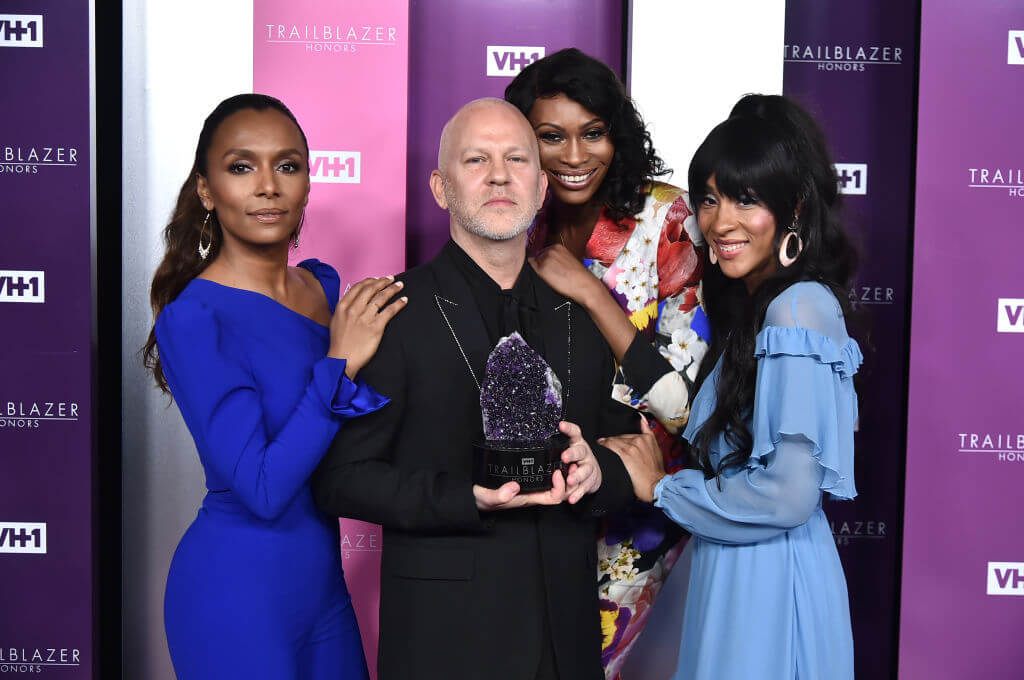 On the plus side, this link has at least fostered some positive representation. Will & Grace was groundbreaking in its willingness to showcase not one but two gay lead characters, and its creation led to other trailblazing shows such as The L Word. There were similarities between these two shows; both were made in the wake of the ‘90s gay marketing boom, during which advertisers finally realized that, well, we exist. But they only cared about those of us with cash to spend, and TV execs picked up on this. As a result, we got a new wave of gay protagonists, but they were almost exclusively fashion-conscious, with wads of disposable income, acerbic wit and an air of enviable – but, crucially, imitable – glamor. “Lipstick lesbians” were celebrated, and wealthy, slim, attractive, white gay men became the desirable norm – masculine enough to not alienate audiences, but queer enough to usher in what later became known as metrosexuality. (A kind of loosened masculinity – think a guy who still dresses exclusively in J Crew but moisturizes.)

Things have improved, as evidenced by the recent reboot of Queer Eye. The original franchise might have fed into the idea that gay men are just Fairy Godmothers for hapless straight dudes whose idea of fine dining is a Four Loko and a Twizzler, but the reboot is more nuanced, more considered; it dives deep into politics and personal identity, scratching further than the aesthetic surface and spawning some genuinely poignant moments in the process. Even the misinformed (read: relentlessly binary) makeover of its one trans man has been eviscerated since the series aired, opening up important conversations about trans visibility, stigma and the relationship between clothing and gendered presentation. 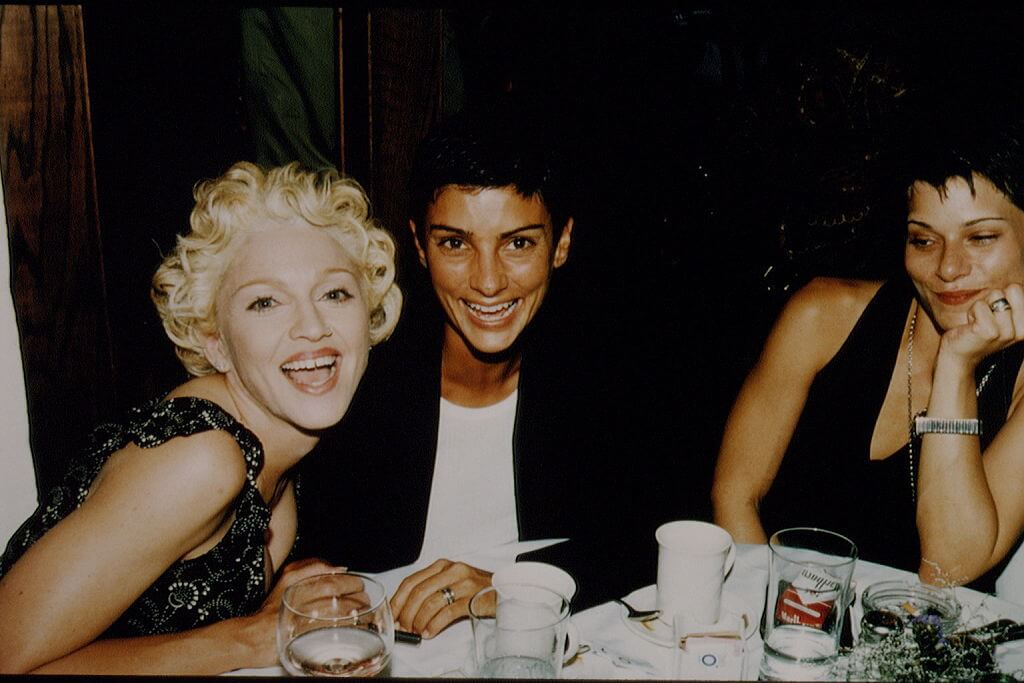 But it’s unfortunate that few trans people are afforded the airtime to engage in these conversations. That’s precisely why trans people – almost always trans women – who have been embraced by the fashion industry seize every opportunity to spotlight discrimination, homicide and the increasing erasure of their existence by the Trump administration. Laverne Cox graces magazine covers in designer clothes whilst speaking eloquently about the plight of black trans women worldwide; Janet Mock writes of her pretty privilege to show that people are more likely to pay attention to beautiful women who pass (itself an insidious term) as cisgender; Hari Nef delivered an impassioned TED talk to explain how she came to see beauty and femininity not as traits, but as tools for survival.

In a recent panel discussion at New York’s DragCon, Alok Vaid-Menon – a fiercely intelligent poet, artist, and activist – spoke about RuPaul’s Drag Race and its emphasis on conventional beauty. They spoke at length about what it meant for them to design a colorful, inventive clothing line with non-binary bodies in mind, and how they often saw their creative resources mined without credit by fashion powerhouses. Finally, Vaid-Menon talked about reactions to their appearance, which range from yasss, slay! to threats of physical violence. They reinforced a vital point made in a recent Instagram post, written in the wake of a post-Fashion Week verbal assault: “Do you support us even when we aren’t inspirational, beautiful, or fashionable?” 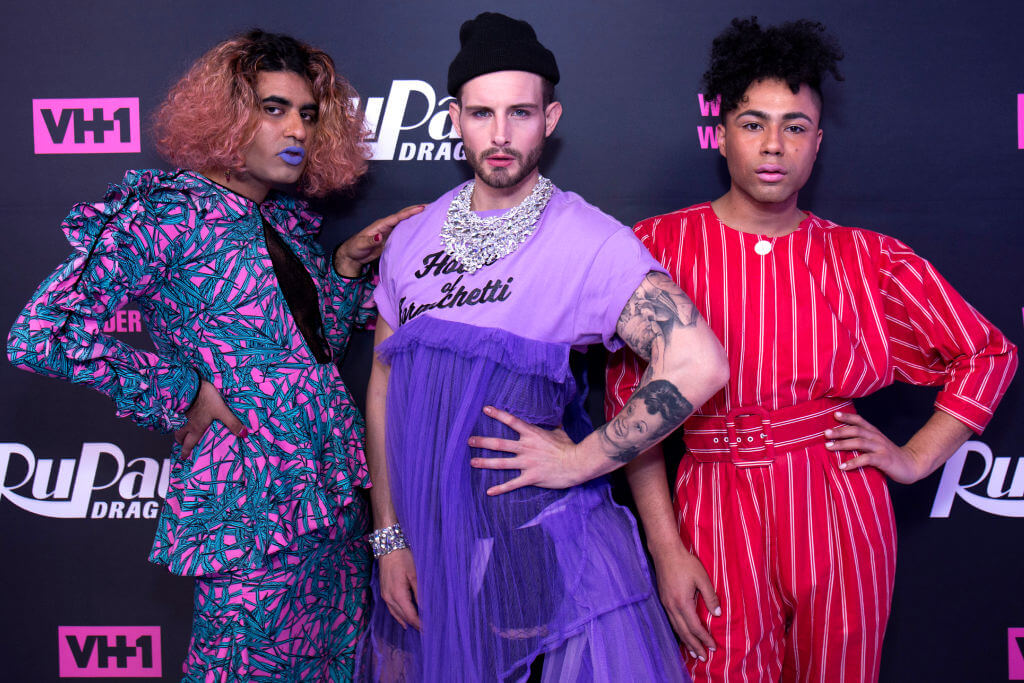 Fellow non-binary activist Jamie Windust (whose stellar queer zine FRUITCAKE features Vaid-Menon alongside Travis Alabanza on its most recent cover) has expressed similar sentiments online in the past. Elaborating to INTO, they explain: “When gender non-conforming people express themselves in a way that’s colorful and unique we’re celebrated for our individuality, but it often stays at that surface level. Plus, it’s ‘oh, he looks nice, doesn’t he?’ There tends to be misgendering involved, and there’s no real level of engagement; once we explain that part we break that illusion of only being there for someone else’s visual pleasure.”

These statements underline an uneasy truth: there’s still little room, even in queer culture, for marginalized people who can’t turn a fierce look at a moment’s notice.