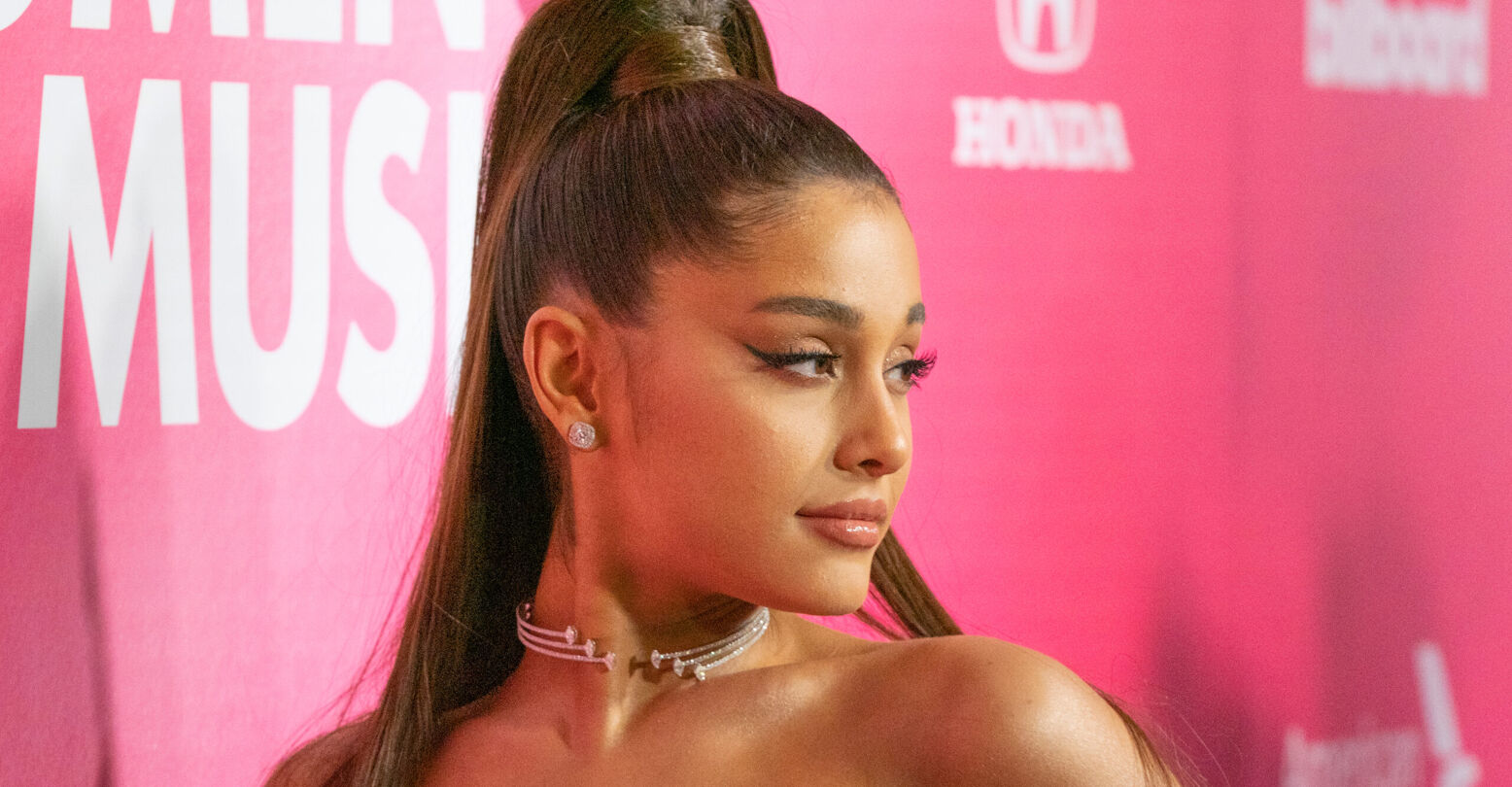 Ariana Grande has quickly established herself as a pop sensation and a modern-day diva. Now, she’s also a philanthropist: the Don’t Look Up star is using her status and fame to support transgender youth.

It’s been a tumultuous time for trans youth recently, with countless anti-trans bills, proposals, and measures sweeping the country. The “sweetener” singer is determined to push her fans into funding services that can help aid trans youth. “Right now, there are hundreds of disgraceful bills pending in state legislature that target trans youth and aim to curb their rights,” the singer wrote on her Instagram post. “The impact of fighting these anti-trans bills and policies is felt all year by trans people, their families and loved ones.”

“Please join me in donating to this fundraiser which will provide critical funds to organizations advocating for the rights of trans youth in states currently targeted by anti-trans policies,” she wrote. “The Human Rights Campaign claims that there are more than 300 anti-LGBTQ+ bills that are being put forth right now. 300! Many of these discriminatory bills target transgender kids, including dozens upon dozens of bills that try to ban trans kids from playing sports or receiving life-saving health care. These bills are dangerous and discriminatory, and they have economic implications: more than 150 major corporations have so far signed a letter warning that these bills will have a negative effect on their employees, customers, competitiveness, and state and national economies.”

The funds raised by Grande will go to eighteen different organizations, such as the Black Trans Advocacy Coalition, Lucie’s Place and the Zebra Coalition. Grande will also be matching donations up to $1.5 million totaling up to $3 million.

You can learn more about and donate to Ariana Grande’s fund here!