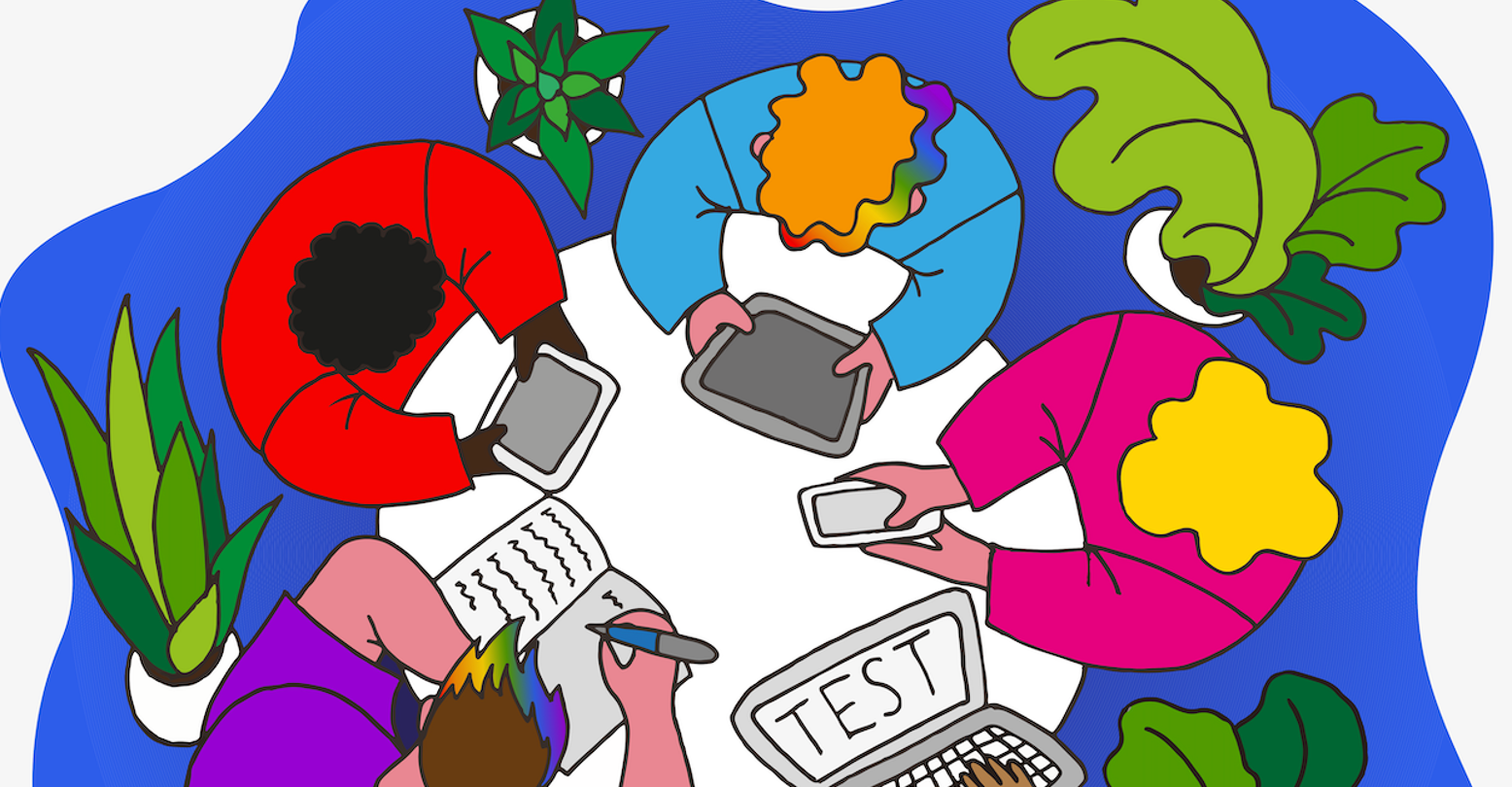 It feels like every week there is some new legislation targeting LGBTQ+ youth and their supporters, from Florida’s “Don’t Say Gay” bill to Texas and Idaho’s assault on trans minors. Now, a report tallying the number of proposed anti-LGBTQ+ bills in 2022 illustrates the true depth and gravity of the situation in vivid detail.

The report, which was researched by the Movement Advancement Project (MAP) in partnership with the Equality Federation, found that this year 280 bills have been introduced targeting racial minorities and LGBTQ+ students in schools. That’s more legislation than the past two years combined, and it’s only March.

The second category is the “Hostile School Climate Bills,” describing laws that would erode the safeguards against discrimination and what little support LGBTQ+ students receive. These include bans on gender-affirming policies (the use of correct pronouns and trans inclusion in gendered sports) and the outing of students to their parents.

Although the report is focused on proposed bills, MAP points out that the mere consideration of queerphobic laws is damaging enough. MAP cites a 2021 survey by the Trevor Project which found that 66% of the LGBTQ+ youth respondents said that their mental health was harmed by recent legislation and public debates around trans people.

“Our schools should protect all students — including LGBTQ students and students of color — so they can learn and thrive in a safe environment. America is a country of freedom of speech and freedom of ideas. Those freedoms end when politicians start banning books and censoring curriculum simply because some people find them uncomfortable. All our kids deserve an education that is honest, accurate, and gives them the tools to learn from our past so they can help create a better future.”