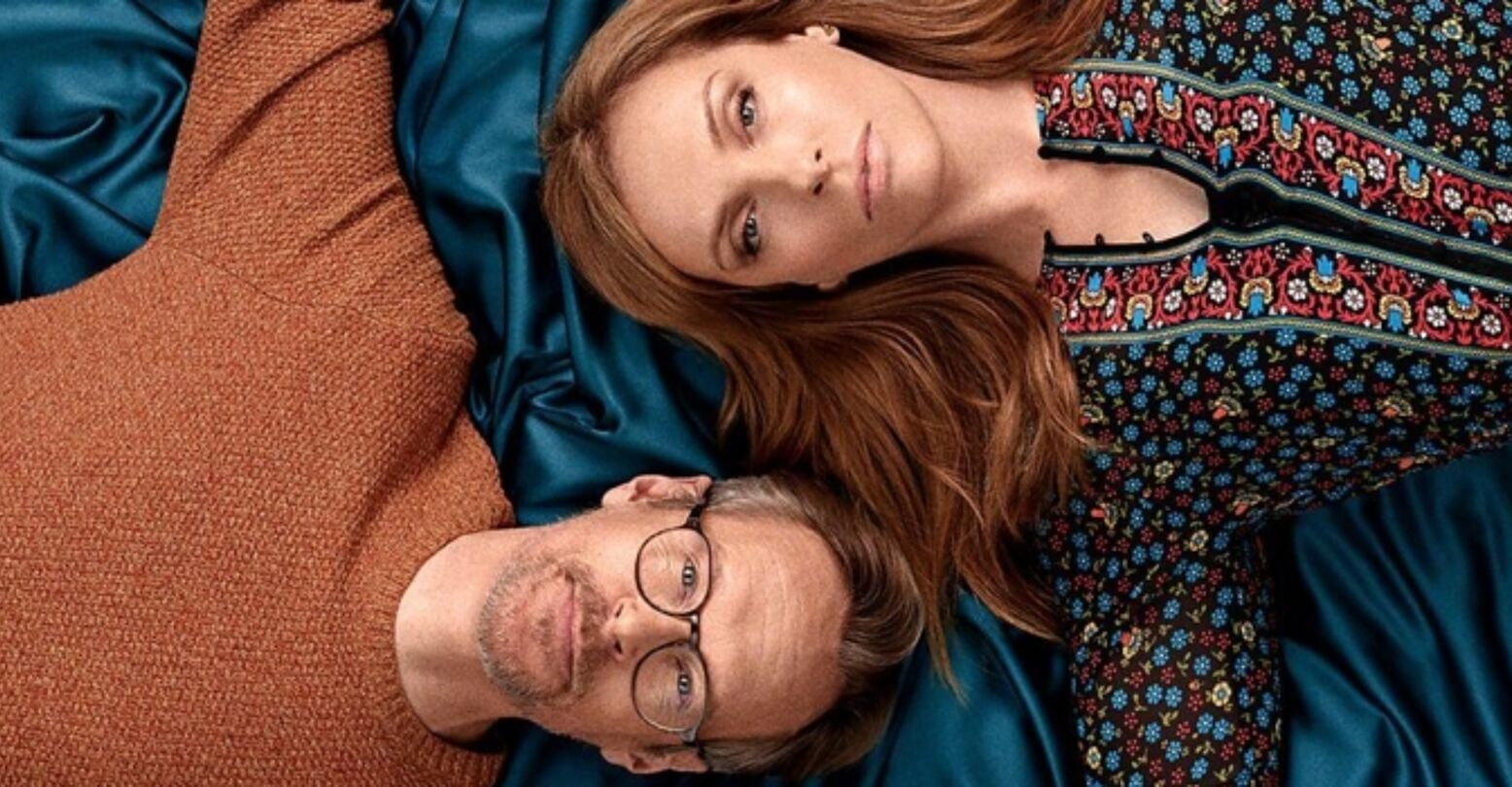 What do you do when you no longer want to have sex with your spouse of many years, but you haven’t stopped loving them? You open up the relationship and sleep with other people, of course. Toni Collette’s new BBC series, Wanderlust, soon to come to Netflix, is an exploration of sex and commitment, and how monogamy doesn’t necessarily work for all marriages.

Therapist Joy Richards (Toni Collette) and her husband, Alan (Steven Mackintosh), are trying to get back into sexy times after a cycling accident left Joy injured. Now, however, the problem isn’t her injury that’s keeping them from having sex; they’ve just lost interest in each other. The solution then becomes to explore casual sex outside their marriage, whilst keeping all other aspects of their lives intact — except they’re realizing that emotionless sex sounded great in theory. Now they have to deal with the messier part of sex: feelings.

Joy and Alan have three children, Tom (Joe Hurst), who is 16, Naomi (Emma D’Arcy), 18, and 25 year-old Laura (Celeste Dring). While they’re all navigating the joys and pains of sex and relationships, it’s Naomi’s storyline that’s stood out thus far.

Naomi’s been on a trip with her girlfriend, but comes home sooner than expected after the relationship suddenly ends. At the same time, Rita (Anastasia Hille), Joy and Alan’s neighbor, is dealing with the breakdown of her marriage and also, the realization that she may be attracted to women. Rita has adopted peculiar ways of coping with these big changes in her life; buying things she doesn’t need from the shopping network, and lots of baking.

Naomi seems to find Rita’s coping mechanisms very charming and she happily test tastes all of Rita’s baking attempts, a hobby she’s turning out to be very good at, and while their interactions are brief, they seem to genuinely enjoy each other’s company. Naomi seems to be particularly taken by Rita, and seeks out any opportunity to spend time with her, even if it’s just to bring over deliveries.

On one such occasion, in the latest episode, Naomi brings over box after box left for Rita at the Richards residence and soon discovers it’s a trampoline. After spending the evening trampoline-jumping together and talking, the two women share a sweet kiss.

Currently airing on BBC, Wanderlust has been stirring up some viewers’ feelings about all the sex in this show about, well, sex. Before the first episode had even aired, it was making waves, as it was rumored that the honor of the first orgasm to ever air on BBC would go to Toni Collette. While early reviews and people’s reaction to the pilot made the show sound like one long, gratuitous romp, it has a lot more depth than that, and people’s discomfort with sex might have more to do with people’s discomfort with women’s sexuality, because for all the sex, there’s next to zero nudity.

Wanderlust is a wonderfully acted, well written show about the complexities of love, sex and intimacy, and about testing the boundaries of what we are raised to believe makes a relationship work.

New episodes of Wanderlust air on BBC Tuesday nights, and will be available in its entirety on Netflix beginning October 19.