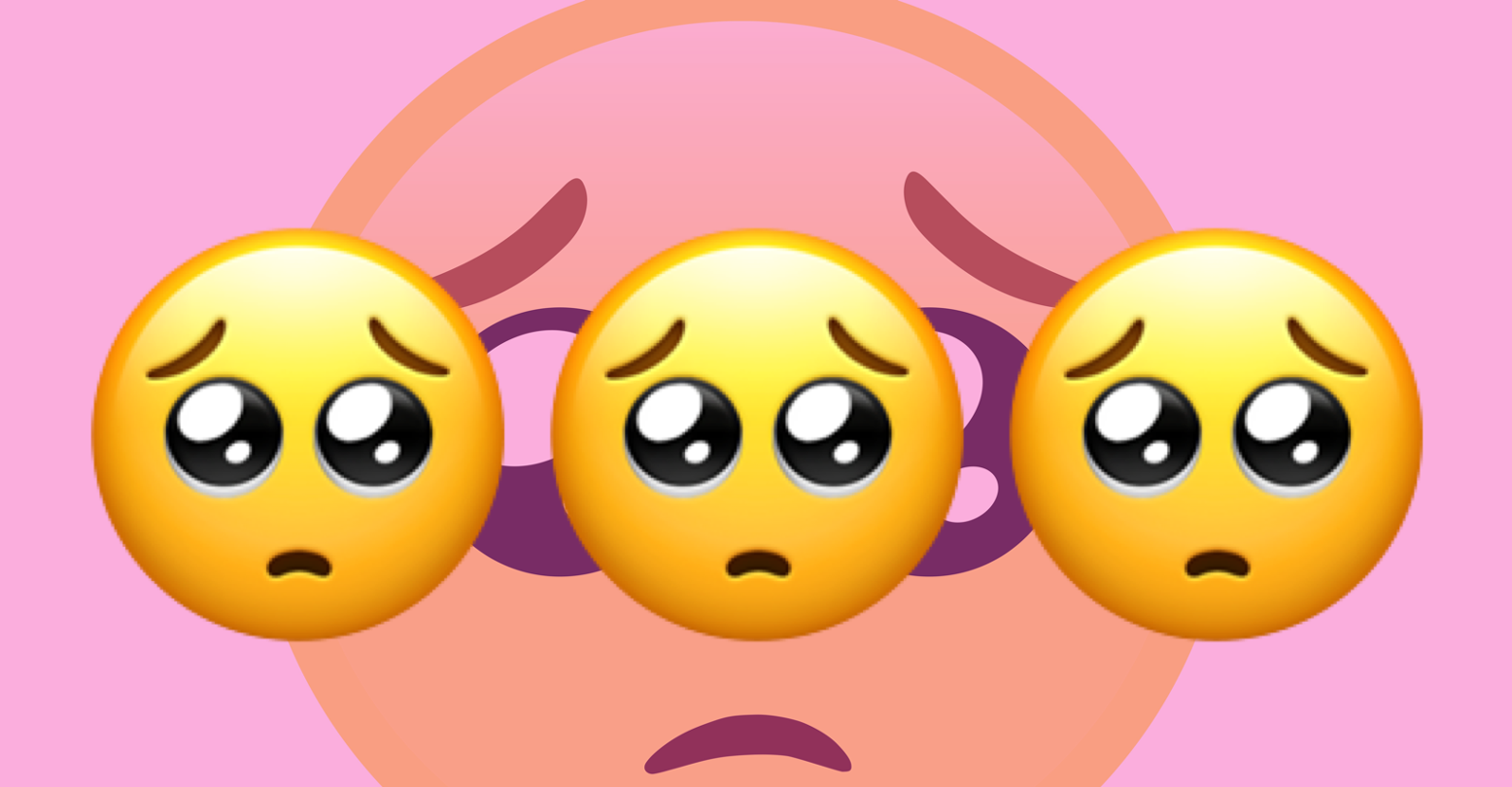 Despite everything, we’re still living, laughing, and loving, at least according to the Unicode Consortium. The organization that maintains and monitors the use of emojis released their latest emoji frequency study, finding that — once again — the crying with joy emoji, also known as 😂, is still by far the most used out of the now hundreds of options available to our thumbs. The classic red heart ❤ came in the closest at second, and the rest of the top ten — largely including the crying, heart eyes, and similar love-and-laugh based emojis — remained in the top ten.

One thing of note is the crying with joy emoji remains supreme despite the revelation over the last year that it has fell out of favor with younger users, who prefer other ways to express laughter and hilarity in their texts, by using the skull emoji 💀, for example.

“If emoji were a purely Gen Z thing, then you wouldn’t see it so highly ranked,” Alexander Robertson, Google’s emoji researcher (apparently that’s a job that exists now!) told the New York Times.  “Because of the sheer number of people using emoji, even if one group thinks something is lame, they have to be a really big group to affect these statistics.”

That shows in the Unicode Consortium’s results, which finds that 😂 accounts for above 5 percent of all emoji use, or 1 in every 20 emojis sent.

Of course, prescient emojis such as the syringe and microbe-representing emojis gained traction, but many of the other trends from year’s past remained consistent.

Jennifer Daniel, who chairs part of a committee at Unicode and also works at Google, told the Times, “It basically indicates that we have what we need to communicate a broad range of expression, or even very specific concepts. You don’t necessarily need a Covid emoji or a vaccination emoji because you have biceps, syringe, Band-Aid, which conveys semantically the same thing.”

One notable trend, though, is that the pleading face emoji — 🥺 — has jumped from 97th in 2019 all the way to 14th, an 83-spot leap that the Consortium made sure to note they’re trying to interpret. Still, some people are surprised it didn’t make the top ten, among others that were still staved off from the top.

no way 🥺 didn’t make the cut

a moment of silence for 🥺🙃✨ https://t.co/aygKvcilsY

That emoji is meant to denote “begging or pleading,” but “may also represent adoration or feeling touched by a loving gesture,” Emojipedia notes. The latter might have become its more common meaning for its users; it’s not only the third used emoji on Twitter, but the most common emoji used alongside a heart emoji.

Considering it’s a newer emoji, having been introduced in 2018, we can see this one challenging the rest in future frequency studies.

Also, Dictionary.com believes that it’s used often to signify arousal, and I have no idea where they got that idea from…

— Juwan (Yes I have two accounts) the Curator (@juwanthecurator) December 3, 2021

So whether you were pleading for your crush to drop a new pic or for Rihanna to release her album, there’s a chance more pleading and begging is in your future. If there is, don’t forget there’s an emoji for that (and at least 3,663 other things!)

Also notably, while flags remain the lowest-used category of emojis, the top three of the over 200 available banners in use are the red triangular flag, the American flag, and the Pride flag, which is #377 altogether. The trans flag emoji, added in 2020 according to Emojipedia, doesn’t seem to have made the Consortium’s list, and we’re still waiting for the bi flag, by the way! (Maybe using 🥺 will help?)