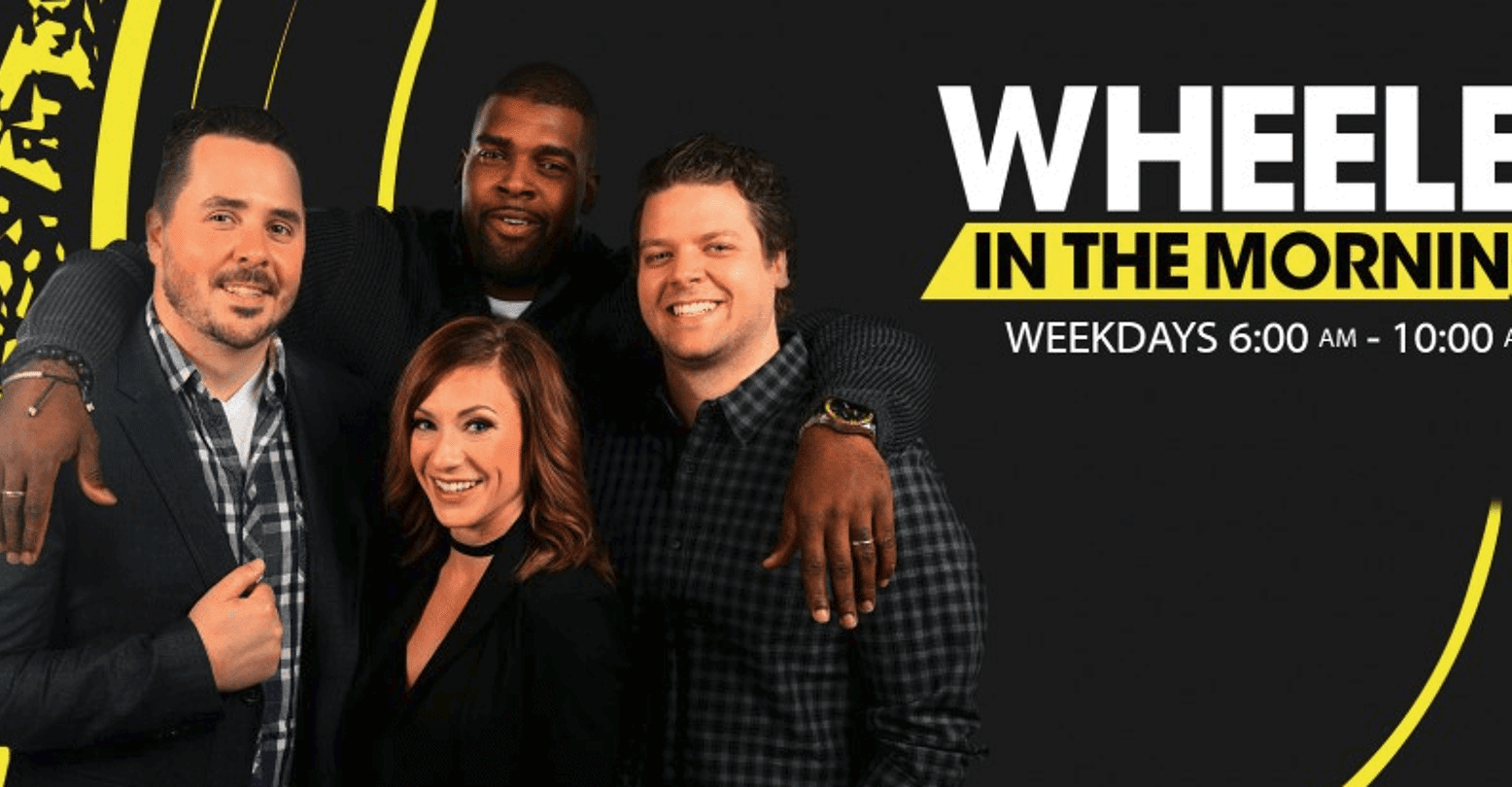 Radio host Dave Wheeler has been fired from his position at 92.1 CITI FM in Winnipeg after he made transphobic comments surrounding the controversial casting of Scarlett Johansson as a trans man in the upcoming film Rub & Tug.

While talking about the story on his show, Wheeler in the Morning, he made several comments that the station’s owner Rogers Media determined were problematic.

According to CBC, Wheeler referred to trans people as people who “pretend to be different things.”

In a follow-up Facebook message, he wrote, “If someone is born human. And they pretend to be a dog. It is not right to agree with them for the sake of their feelings.”

As advertisers started to pull out due to Wheeler’s comments, the decision was made to terminate him.

“There have been multiple disciplinary incidents, and in spite of numerous conversations, he has continued to offend our audiences,” Rogers Media spokesperson Andrea Goldstein wrote in a statement, as reported by CBC. “As a result, we have ended our relationship with him and he is no longer with the company, effective immediately.”

While it’s overall a net positive that Wheeler was let go for using harmful language, it’s always a bummer that these situations only seem to resolve themselves when money starts being taken away — oh, capitalism.