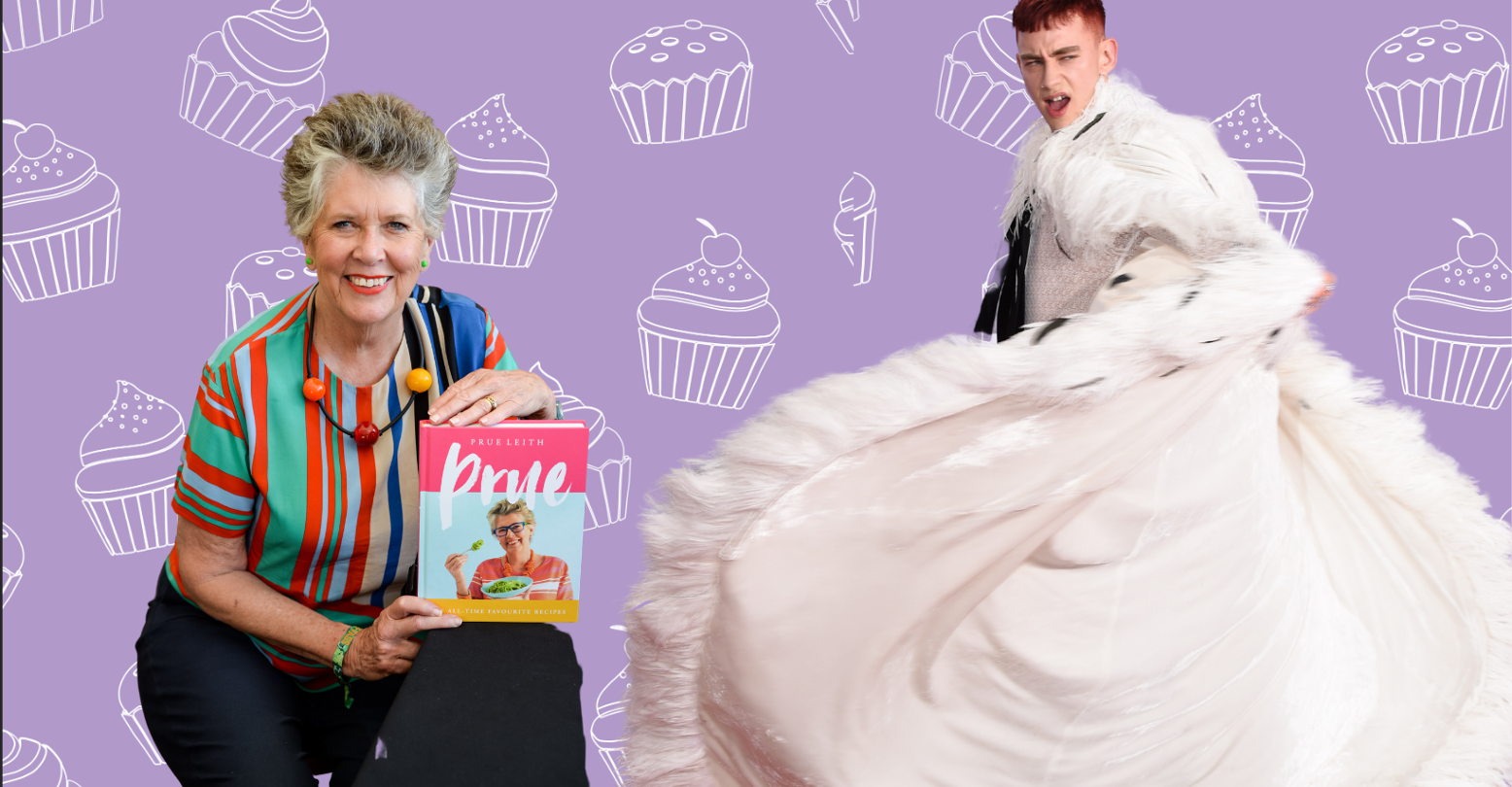 It’s beginning to look like a sinful Christmas is in store for us this year. The Great British Bake Off has announced that cast members of the acclaimed series It’s a Sin are reuniting for a one-off Christmas special.

The cast members in particular include Olly Alexander, Lydia West, Nathaniel Curtis, and Shaun Dooley. A promotional tweet shows the four decked out in tinsel alongside hosts Noel Fielding and Matt Lucas and judges Paul Hollywood and Prue Leith.

“On your marks, get set… La!,” the caption reads. “We’re turning our Tent into the Pink Palace as the stars of award-winning Channel 4 drama It’s A Sin don their aprons for The Great Christmas Bake Off!”

On your marks, get set… La! We’re turning our Tent into the Pink Palace as the stars of award-winning @Channel4 drama It’s A Sin don their aprons for The Great Christmas Bake Off! 🎄
Line-up: Olly Alexander, Lydia West, Nathaniel Curtis, Shaun Dooley
Date: To be revealed!#GBBO pic.twitter.com/p0rOCEnGrM

“La!” refers to a well-known catchphrase in It’s a Sin—a limited edition t-shirt of which raised over £100,000 of the HIV charity Terrence Higgins Trust following the show’s airing.

While an exact date has yet to be announced for the Christmas Bake Off, the show’s guests and fans alike have already decided that Santa has come early this year.

EEEE !!! I’m baking with my its a sin family this Christmas🤶🏻🍰 La! #GBBO @BritishBakeOff https://t.co/3rnETnysf7

It’s a Sin was created by Russell T. Davies, who also created the original Queer As Folk and will be showrunning Doctor Who. The emotionally gripping miniseries follows a group of gay friends living through the HIV/AIDS crisis in London through the 80s and early 90s. Upon its premiere on Channel 4, it quickly became the most-watched show on the program and is credited with generating a surge in HIV testing.