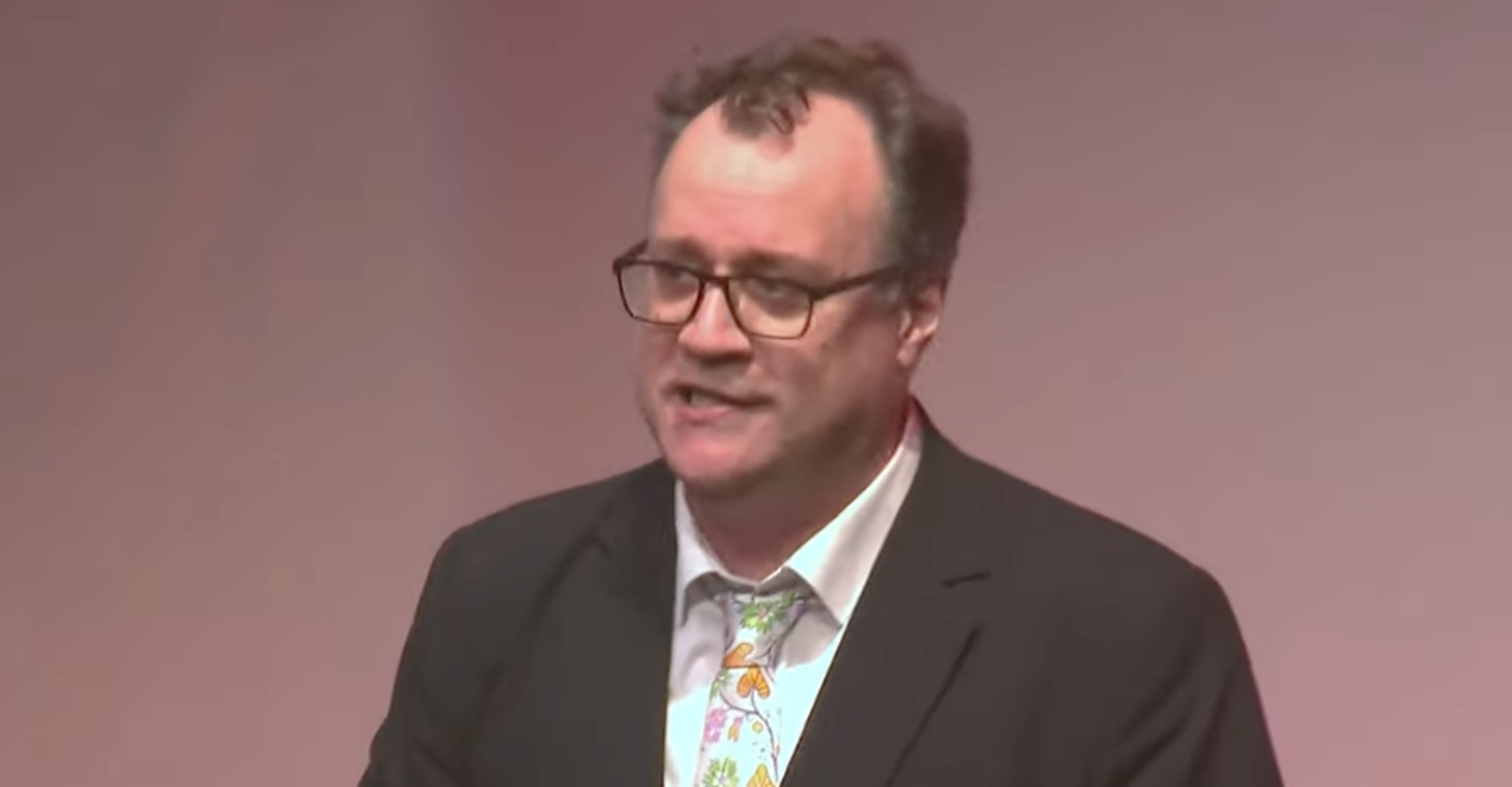 All the queer Whovians out there, get hype: Russell T. Davies is returning to his role as “Doctor Who” showrunner in 2023.

Davies, fresh off his extremely successful (and extremely powerful) limited series “It’s A Sin,” will be returning to “Doctor Who” in honor of the show’s 60th anniversary. The BBC confirmed that Davies will be the showrunner for at least two series, taking the helm from current showrunner Chris Chibnall.

“I’m beyond excited to be back on my favorite show,” Davies said. “But we’re time-traveling too fast, there’s a whole series of Jodie Whittaker’s brilliant Doctor for me to enjoy, with my friend and hero Chris Chibnall at the helm — I’m still a viewer for now.”

Davies was responsible for “Doctor Who”’s massive resurgence in popularity after its revival in 2005. He also led its spinoff series, “Torchwood” and “The Sarah Jane Adventures,” before leaving the show in 2009.

Since then, he’s been making waves in the television industry with shows like “Years and Years,” “A Very English Scandal” and “It’s A Sin,” which won Best New Drama at this year’s National TV Awards.

“It’s monumentally exciting and fitting that ‘Doctor Who’s 60th anniversary will see one of Britain’s screenwriting diamonds return home,” said Chibnall, the current showrunner. “Russell built the baton that is about to be handed back to him — Doctor Who, the BBC, the screen industry in Wales, and let’s be honest everyone in the whole world, have so many reasons to be Very Excited Indeed about what lies ahead.”

Will Davies infuse a little more queerness into the sci-fi fan favorite? Hopefully — exploring all of time and space is pretty queer to begin with, so it’s only up from here.

Tags: Doctor Who, It's a Sin, Russell T Davies